Country on track to reach 2022 target

London: Thailand is hoping to attract 800,000 visitors from the UK in 2023, twice as many as the 400,000 expected this year, as a major drive for the country to achieve overall tourism revenue of 1.73 trillion baht next year, the Tourism Authority of Thailand (TAT) said yesterday.

TAT governor Yuthasak Supasorn said Thailand is on track to meet its target of 400,000 British visitors this year, but next year's outlook remains uncertain due to many factors, including the yet-to-rebound airline industry.

"We have managed to boost winter slots by 74% from the summer slots," Mr Yuthasak told the Bangkok Post on the sidelines of the World Travel Market (WTM) being held in London from Nov 7-9.

Chattan Kunjara Na Ayudhya, deputy governor of the TAT, said as of Nov 6, Thailand had welcomed over 7.9 million international arrivals this year, contributing tourism revenue of around 422 billion baht.

Of the overall number, Thailand welcomed more than 300,000 arrivals from the UK, generating more than 23 billion baht.

"This figure is promising because during the high season, around 1.5 million tourists are expected to arrive each month," he told the press conference on Tuesday.

"For Europe and the Middle East, we are anticipating continued travel growth due to the increase in Middle Eastern tourists, especially from Saudi Arabia, and flight resumption from Russia, Kazakhstan and Turkey, helped by the strong US dollar." 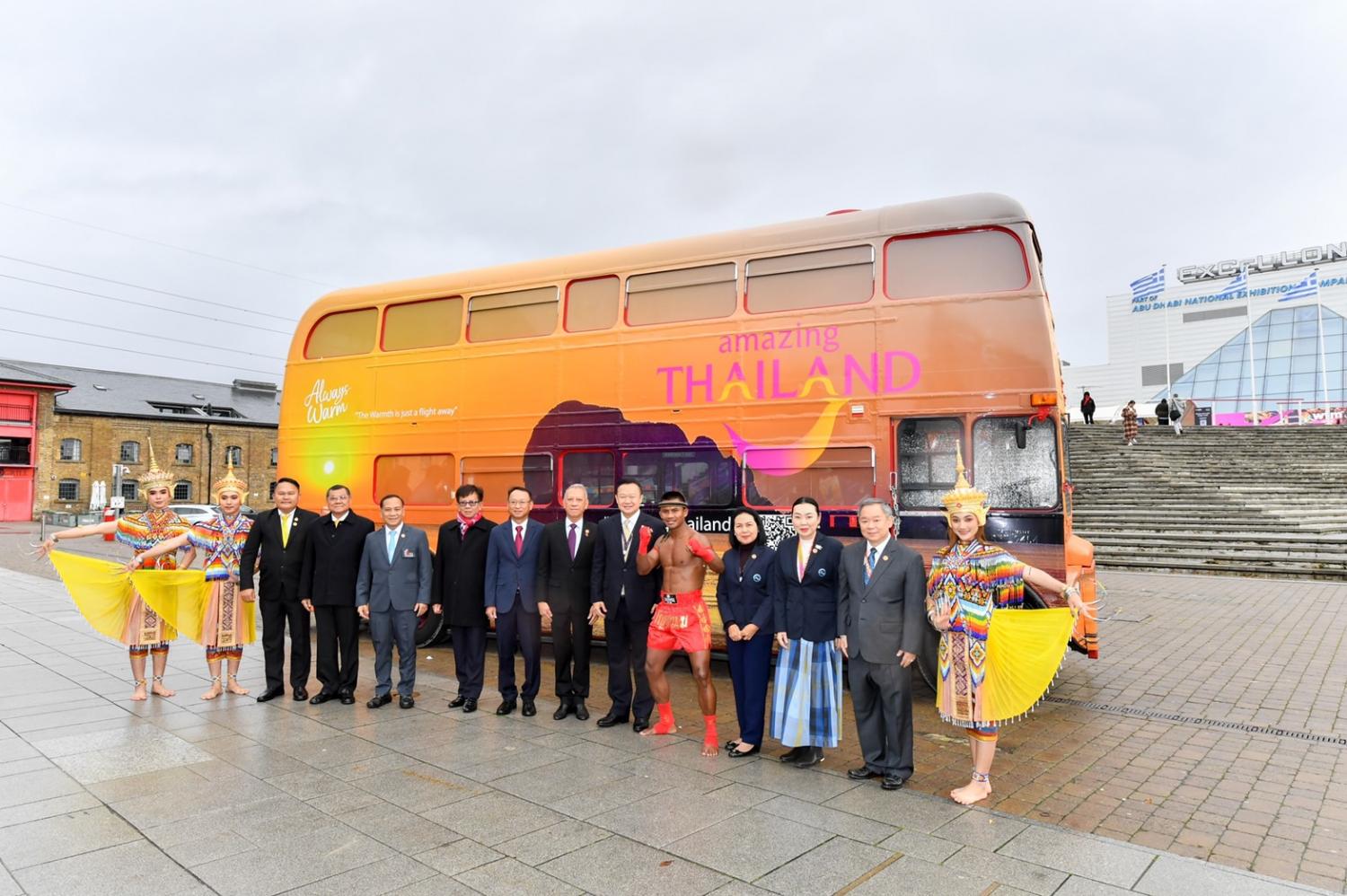 Citing figures from the Civil Aviation Authority of Thailand, Mr Chattan said Thailand will see a spike in bookings during the winter slot (Oct 30, 2022-March 25, 2023). The figure has risen to more than 573,538 seats per week which is a 74.2% growth from the summer slot.

With this promising turnout, Thailand is on track to achieve its 2022 target of 10 million international arrivals and total tourism revenue of 1.5 trillion baht or 50% of the total income recorded prior to the pandemic.

Next year, the country is hoping to see around 80% of the tourism revenue generated in 2019, which is expected to be 1.73 trillion baht. The figures come from 960 billion baht in revenue from 18 million international arrivals, he said.

The theme of Thailand's tourism at the WTM 2022 is Meaningful Travel: Sustainable and Responsible Tourism. Some 38 Thai sellers ranging from hoteliers, destination management companies, tour operators and airlines have participated in the WTM. 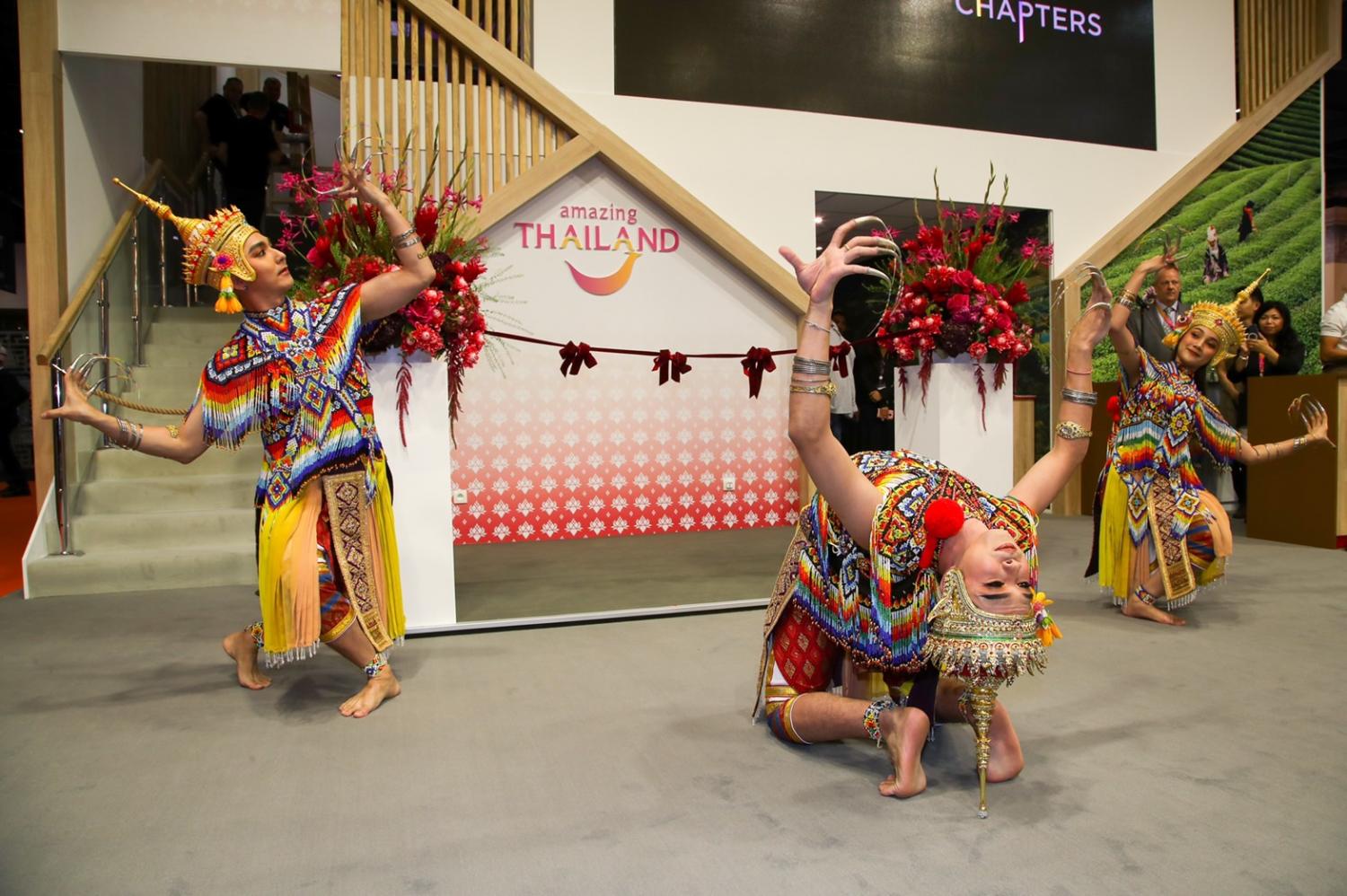 At the event, the TAT launched the "Always Warm" winter campaign to drive sales, increase flights and seating capacity during the peak winter season, as tourists seek to escape the cold. With this campaign, travellers are invited to Thailand, a place that is always warm with sunny weather and Thai hospitality.

"I am happy to announce that Thailand is now fully open, and travellers no longer have to show any vaccination certificate or proof of testing that was required during the pandemic. Thailand has also lifted the quarantine requirement for those infected with Covid-19," said Mr Chattan.

"We are seeing a significant rebound in arrivals from many neighbouring markets including Malaysia and Laos. As well, tourists are returning from Saudi Arabia as one of our important markets from the Middle East, as Thailand recently renewed diplomatic ties with Saudi Arabia after a 40-year hiatus."

The TAT sees 2023 as a new beginning for Thai tourism.

"We have outlined our marketing strategy for next year to reinforce the desire of the Thai tourism industry to become more sustainable," he added. 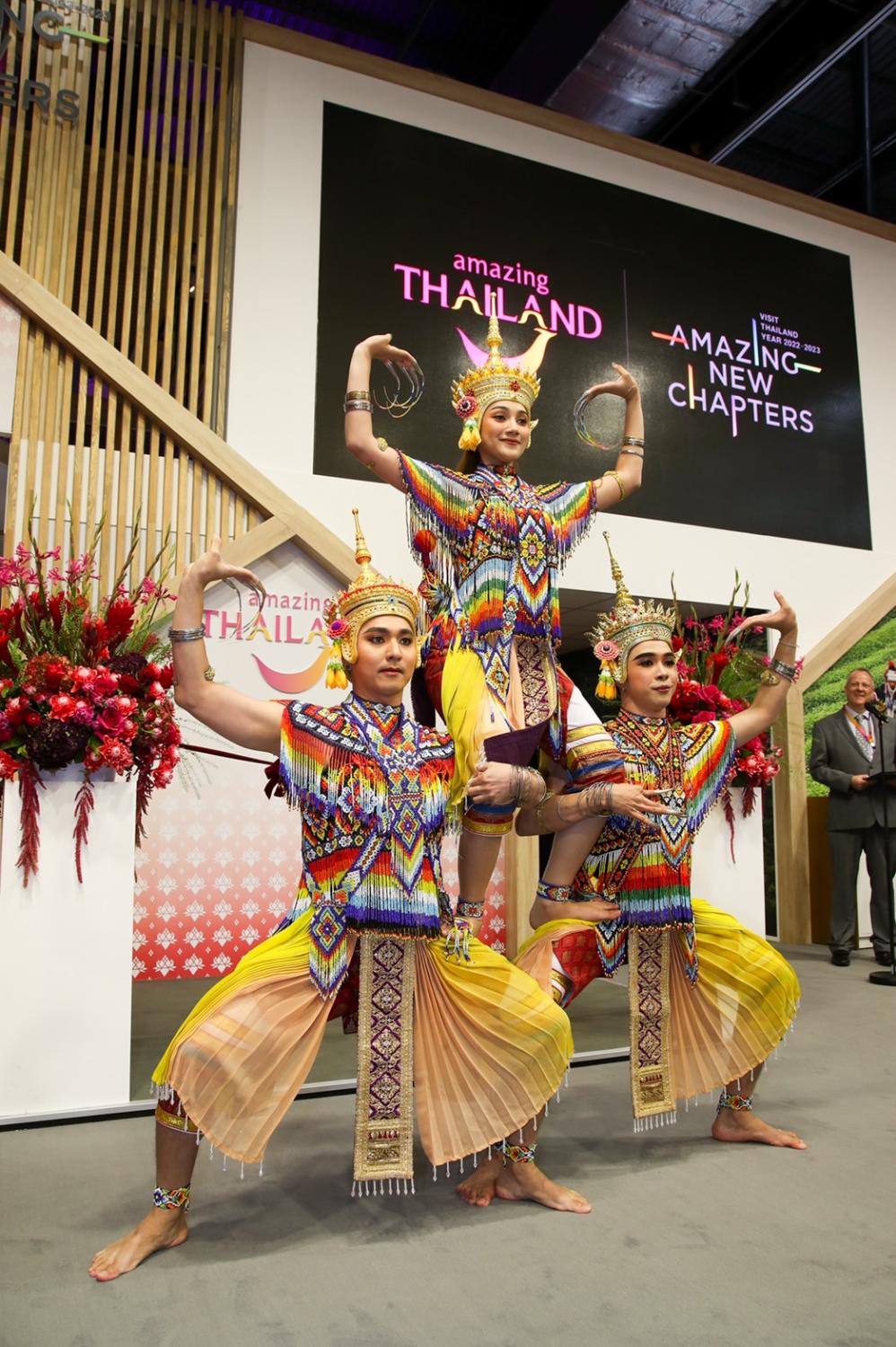