If you needed one more reason to visit Phuket in 2023, this would be it.

Carnival Magic, Phuket's newest record-breaking theme park, which opened it’s doors in November 2022, is a sight to behold, literally. In this magical “Kingdom Of Lights”, more than 40 million lights are aglow at the world's largest light show and illumination park. Guru highlights the main events at the theme park. 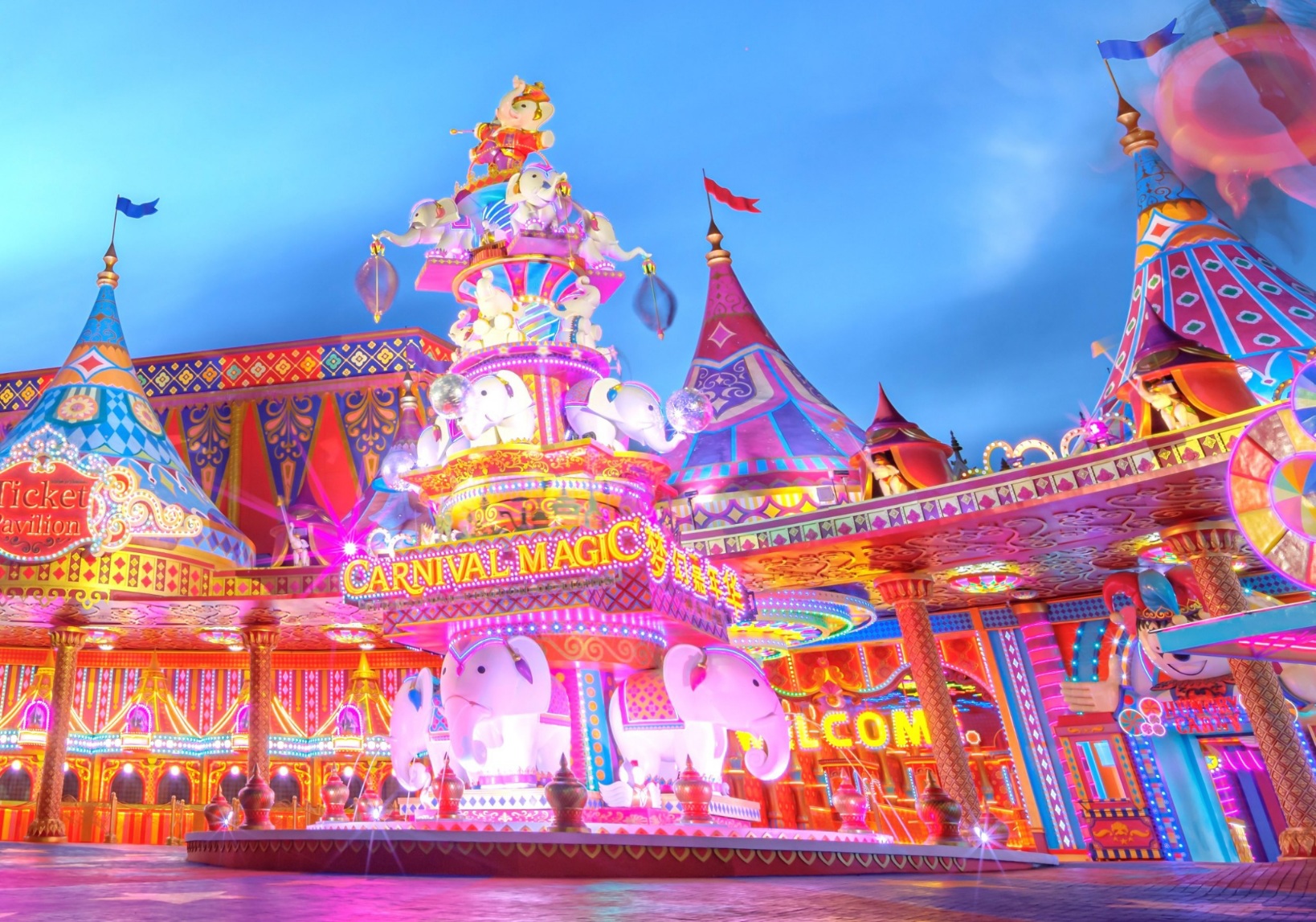 A wondrous medley of enchanting worlds laced with more than 40 million lights, the Kingdom Of Lights is an illumination park. It consists of four outdoor zones and five indoor zones on 40 rai. This is where you pull out your phones, cameras and selfie sticks as you stroll through dazzling illuminated gardens. Take a magical boat ride around luminaries while sipping cocktails. If you don’t want to tire yourself, take the tram. 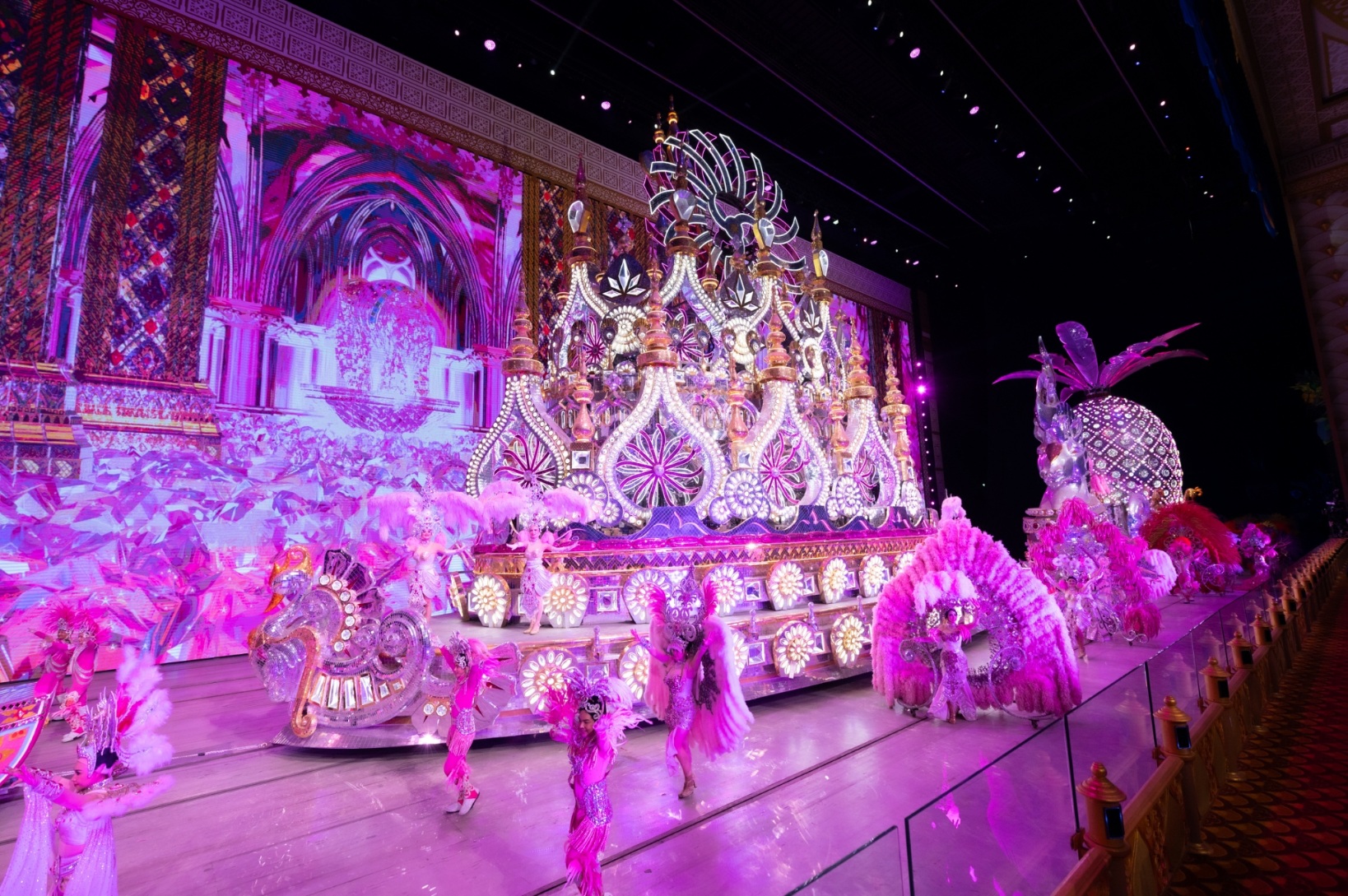 To get things going, the “River Carnival” indoor parade show features the world's longest parade float and close to 100 gigantic floats. A festive menu will add to the sparkle until Jan 9. The one-of-a-kind indoor parade features more than 88 record-breaking giant parade floats, some more than 70-metres-long (#funfact: the size of an Airbus A380). Inspired by the legend of Kamala, the River Carnival brings together the many festivals held throughout Thailand. The show also features one of the largest LED screens ever installed in a theatre, 70m-long and 22m-tall. 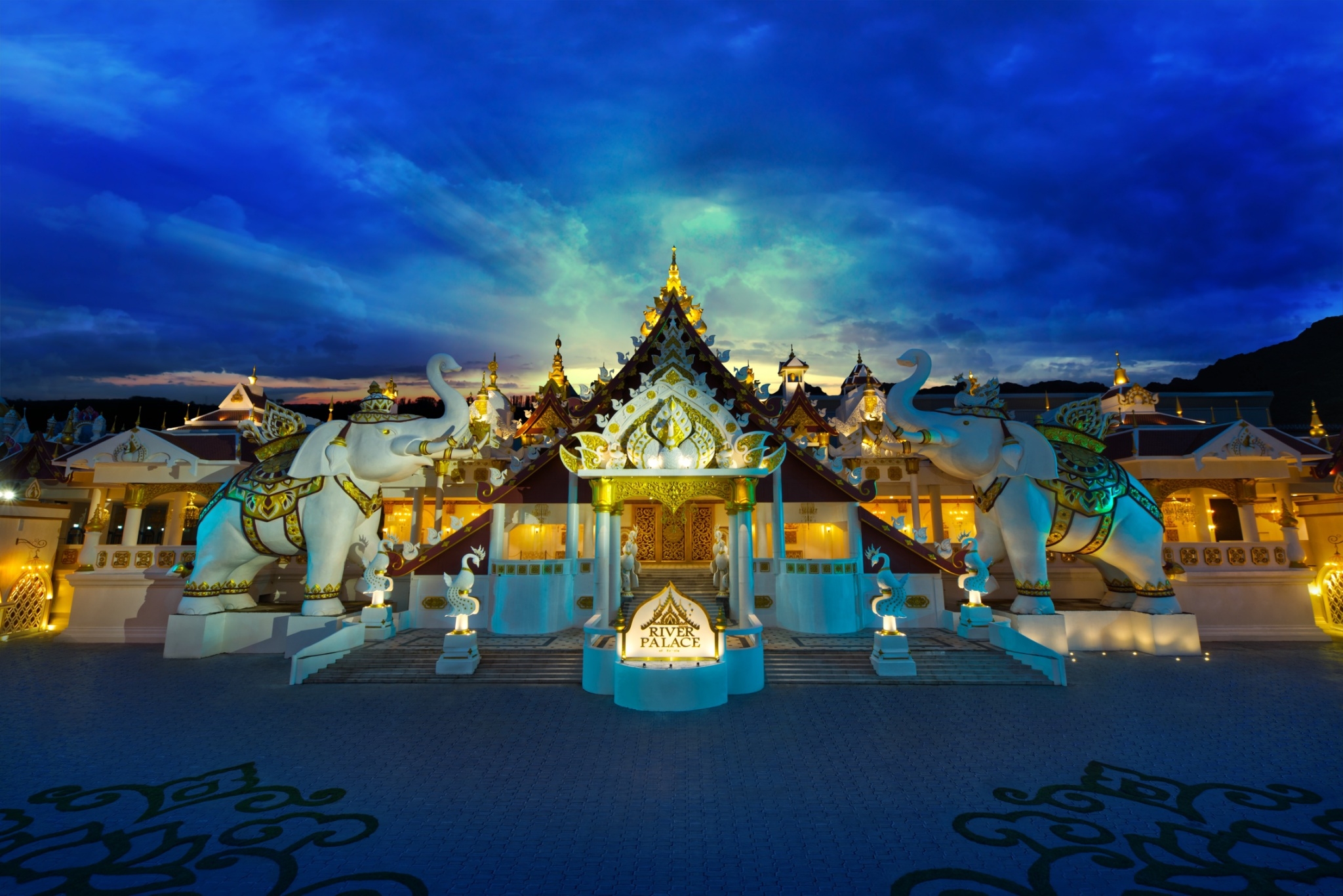 The “Prince of Kamala” returns to his magical kingdom after a journey across the land to discover the true meaning of being “Thai”. Accompanied by his faithful heavenly elephant guardians, he travels hoping to find a way to remove a terrible curse that had been placed on the land. Through a journey of thrilling adventures and magical wonders, the Prince discovers the ancient wisdom of his cultural heritage to honour the beauty and bounty of the land and the unique spirit of all of its inhabitants.

It is safe to say that shopping in Thailand is the heartbeat of locals and tourists alike and at Carnival Magic it is no different. The street is filled with a multitude of shops and market stalls, though it also offers funfair games, kiddie rides, a petting zoo, carnival costume rental, snacks and desserts, mascot meet-and-greet and lots of photo and selfie opportunities. 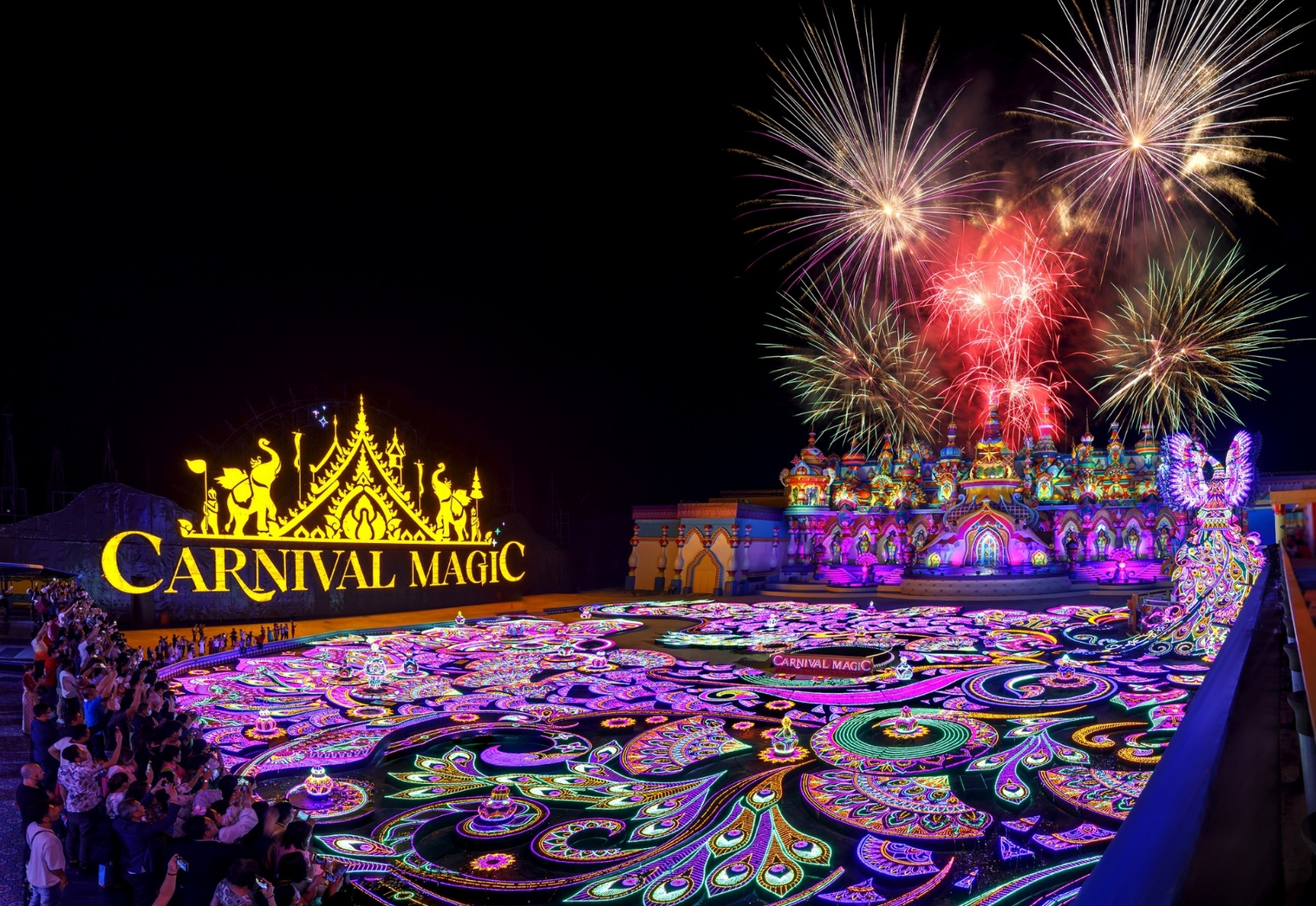 Set amidst an Arcadian temple faithfully watched over by majestic peacocks, these mythical birds of paradise guard the entrance to a secret utopian garden in which legend foretells a place of abundance and youthfulness. The largest buffet restaurant in Asia, (if not the world) has five zones on three rai and seats 3,000 people at once. It offers more than 100 dishes from cuisines all over the world and even caters to special dietary restrictions, vegetarian and halal.