Qatar Airways will step up its services to Thailand with the launch of a non-stop flight from Doha to Phuket while adding extra Doha-Bangkok services. 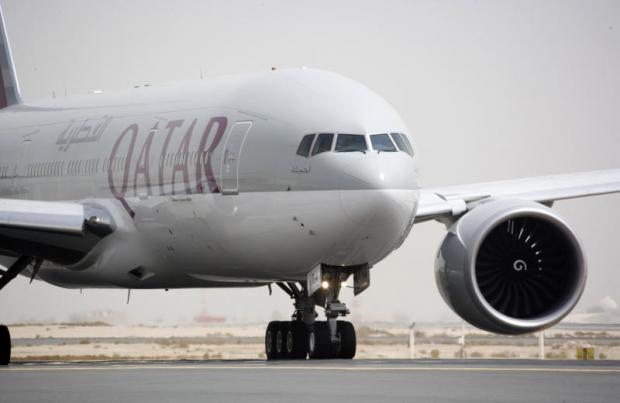 Qatar Airways is preparing for the high-season surge in traffic.

The flag carrier will commence a daily direct flight between the Qatari capital and the Thai southern resort island on Oct 26. It will ramp up its non-stop Doha-Bangkok services to four flights per day from three, effective Dec 16.

The increased services are geared towards capitalising on increased demand during the high season in Thailand.

The new non-stop Doha-Phuket flight will substitute the Doha–Phuket daily service that stops in Kuala Lumpur, operating since 2010.

Europe is a particularly strong growth market for Phuket, with the UK, Russia, Germany, France and Italy the top five feeder markets.

This makes Doha a strategic link for long-haul trips thanks to the opening of the world's newest airport — Hamad International.

Its arch-rivals from the Gulf — Emirates and Etihad (through subsidiary Air Berlin) — operate direct services from their respective bases in Dubai and Abu Dhabi to Phuket, and both are also expected to ramp up their frequencies soon.

Both could also step up their frequencies to Bangkok to tap high-season demand starting in late October, said airline sources.

Qatar Airways will deploy an Airbus A330-300 wide-body jet in a two-class configuration with 24 seats in business class and 236 in economy for the Doha-Phuket route.

The airline will continue to use a Boeing 777-300ER, a larger jetliner with 24 seats in business and 356 seats in economy, for the increased frequency between Doha and Bangkok. Qatar Airways started serving the city pairs non-stop 14 years ago.