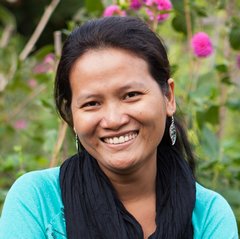 Ukraine troops eye 'light at end of tunnel' in south