YANGON - A Myanmar publisher whose magazine has criticised the military, political and business establishment was found stabbed to death in his office at the weekend, police said on Tuesday.

Wai Yan Heinn, 27, was stabbed 15 times with a knife in his chest and abdomen, police captain Yin Htwe said.

"We're now investigating his death and awaiting the results of the autopsy," Yin Htwe said.

In the past three months, a prominent lawyer who worked to change the military-drafted constitution was assassinated, and a journalist was threatened after speaking out against nationalist Buddhists. In December, a reporter covering illegal logging and crime in the country's rugged northwest was beaten to death. 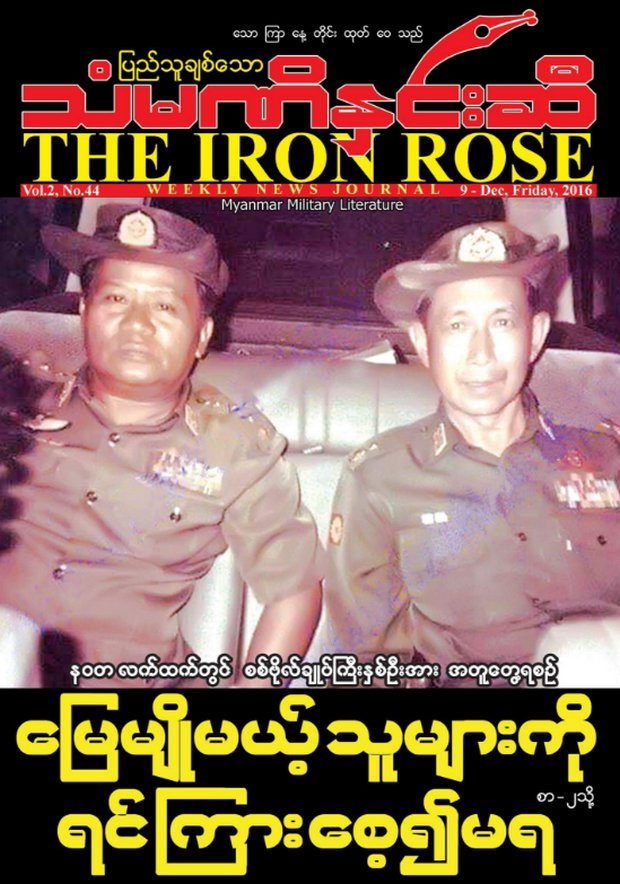 One headline described Suu Kyi, who is the country's de facto leader but under the constitution is barred from the presidency because her two sons are foreigners, as a "drone president", implying she controls the government from the back seat.

Police said the victim's body was discovered lying in a chair in his Yangon office on Sunday after neighbours reported a rotten odour.

"We loved our son so much, I'm speechless," his mother said after the funeral on Tuesday, asking not to be named out of fear of retribution.

She said the family was heartbroken because Wai Yan Heinn was their only son. She did not know why he was killed.