Family members of Ziona pose for a group photograph in Baktawng village in the northeastern Indian state of Mizoram on Oct 7, 2011. (Reuters photos)

Ziona Chana, the head of a local Christian sect that allows polygamy, died on Sunday, Zoramthanga, the chief minister of Mizoram and who goes by one name, said in a tweet.

With a total of 167 members, the family is the world's largest, according to local media, although this depends on whether you count the grandchildren, of whom Ziona has 33.

Winston Blackmore, the head of a polygamous Mormon sect in Canada, has around 150 children from 27 wives — 178 people in total. 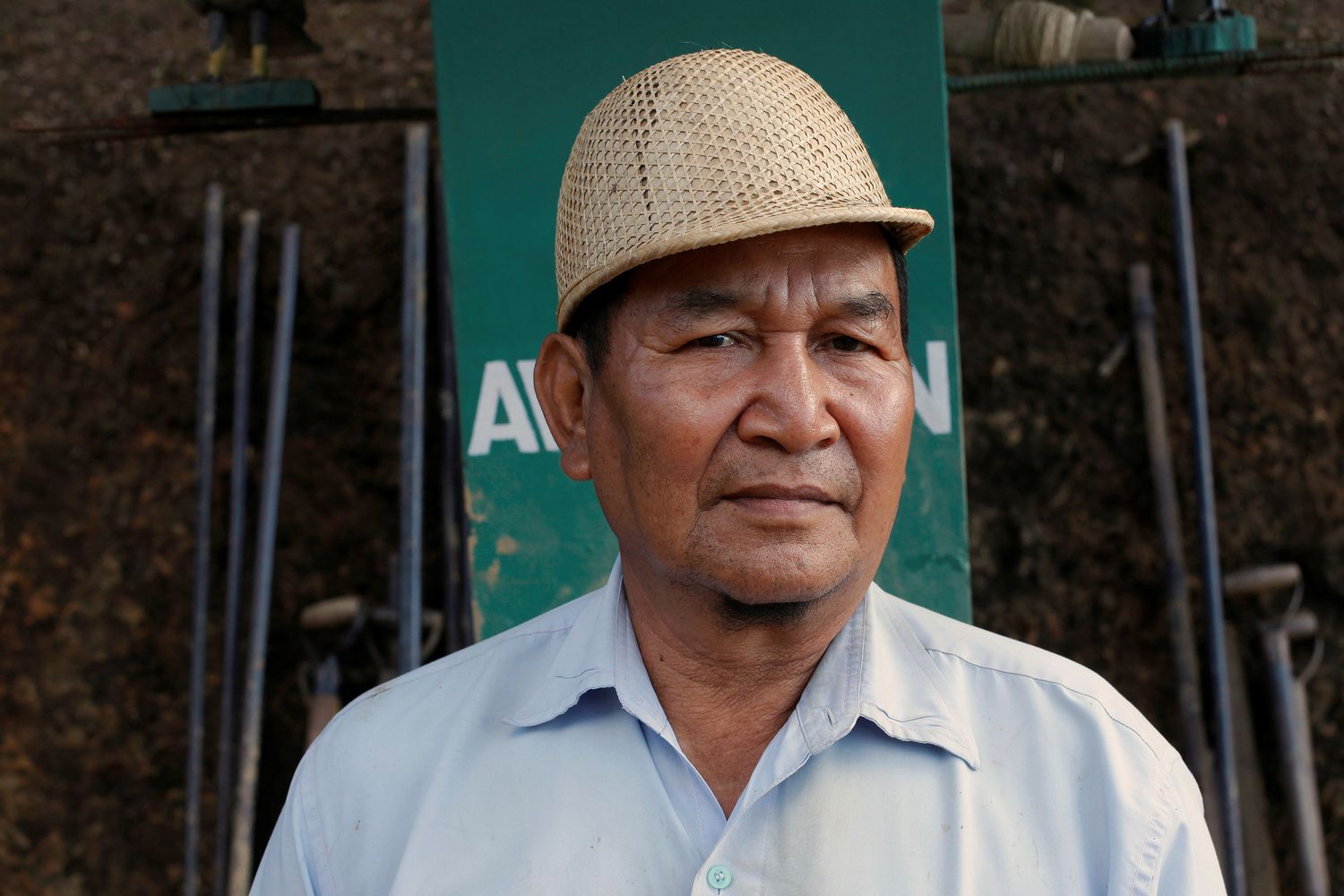 Ziona, 67, poses for a picture at the construction site of a church in Baktawng village in the northeastern Indian state of Mizoram on Oct 5, 2011.

Ziona lived with his family in a vast, four-storey pink structure with around 100 rooms in Baktawng, a remote village in Mizoram that became a tourist attraction as a result, according to Zoramthanga.

The sect, named "Chana", was founded by Ziona's father in 1942 and has a membership of hundreds of families. Ziona married his first wife when he was 17, and claimed he once married 10 wives in a single year.

They shared a dormitory near his private bedroom, and locals said he liked to have seven or eight of them by his side at all times.

Despite his family's huge size, Ziona told Reuters in a 2011 interview he wanted to grow it even further.

"I am ready to expand my family and willing to go to any extent to marry," he said.

"I have so many people to care for and look after, and I consider myself a lucky man." 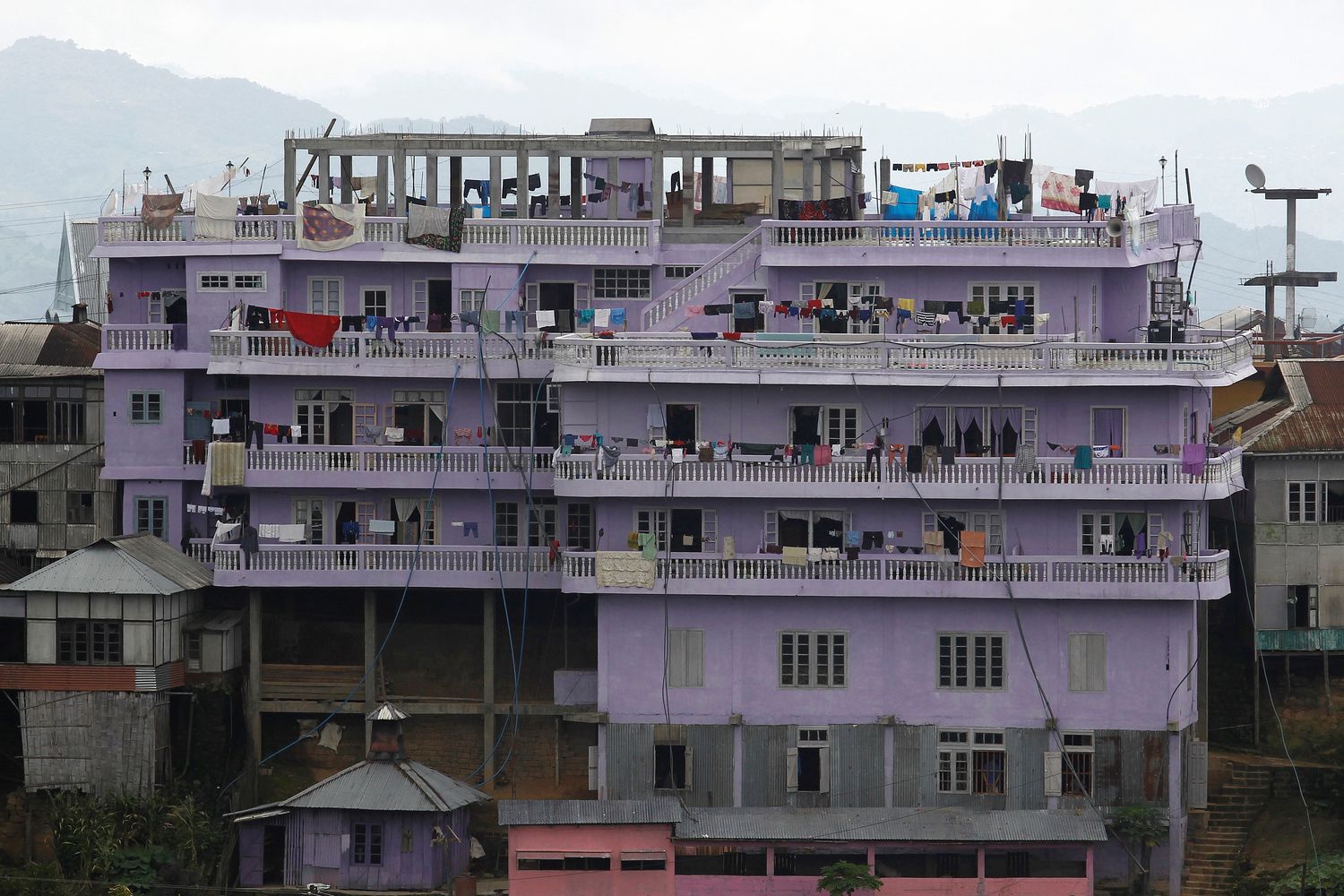 A view of Ziona's four-storey house in Baktawng village on Oct 6, 2011.