Erdogan to speak to Putin

A mother helps a child to cross the railway tracks at the Lviv central station in Ukraine on Friday. (Photo: AFP)

LONDON: The Kremlin said on Saturday that the West was behaving like bandits, but that Russia was far too big to be isolated as the world was much larger than just the United States and Europe.

Kremlin spokesman Dmitry Peskov also told reporters on Saturday that if the United States imposed sanctions on Russia's energy exports, then it would roil energy markets.

Speaking to reporters in Istanbul, Kalin said Turkey was ready to help resolve the crisis.

The spokesman repeated Turkey's offer to host talks between Ukraine and Russia and called for an immediate halt to fighting and reiterated that Turkey could not abandon ties with either Moscow or Kyiv. 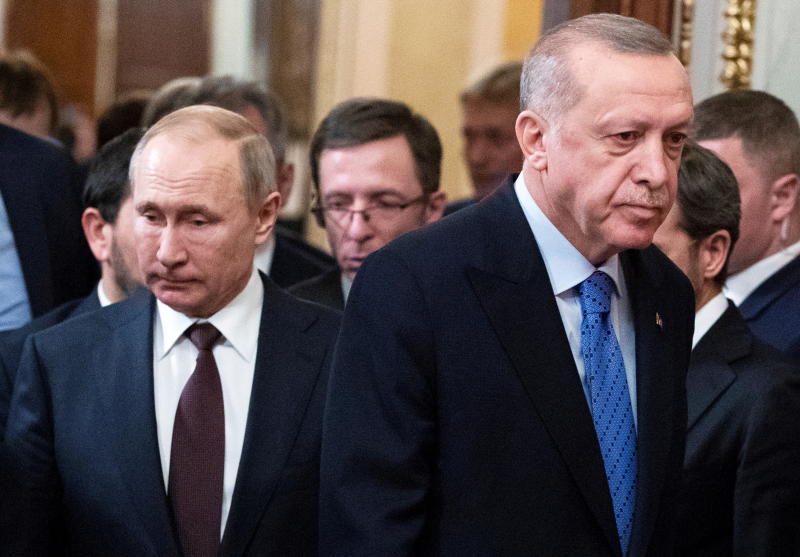