The NFT, from the famed Bored Ape Yacht Club series, should not be sold pending the resolution of an ownership dispute after it was foreclosed on as collateral for a loan, a court said. The law does recognise both fungible and non-fungible tokens as a form of property to which court injunctions can attach, and the NFT case is a consistent application of that same principle, according to Hagen Rooke, a partner at law firm Reed Smith LLP in Singapore, who wasn’t involved in the case.

“It is the first decision in a commercial dispute where NFTs are recognized as valuable property worth protecting,” said Shaun Leong, lead counsel for the case and equity partner of Withersworldwide. “So more than merely strings of numbers and codes imprinted on a blockchain, the implication is that NFT is a digital asset and people who invest in it have rights that can be protected.”

The claimant, a Singapore citizen who is an active dealer in crypto and digital assets according to the case filing, is a frequent borrower on NFTfi, a platform that allows people to use NFTs as collateral for crypto loans. The defendant, whose username is chefpierre.eth but whose identity and physical location are unknown according to the filing, is a frequent lender on the platform.

The particular BAYC NFT, No 2162, is “one of the Claimant’s most treasured possessions, and is irreplaceable to him,” according to the filing, which said he had “no intentions to ever part with or sell it.” However, he used the NFT as collateral to borrow crypto because “due to its rarity and high value” he could get larger loans, the filing said.

The claimant in mid-April asked for a refinancing of a loan for which the NFT in question was being used as collateral, but after some back-and-forth, chefpierre gave a short time frame in which the loan could be repaid. After the claimant was unable to pay, chefpierre foreclosed on the NFT, according to the filing. The claimant is alleging “unjust enrichment” in the case.

“Having courts acknowledge a person’s potential ownership rights in a NFT is a positive for the industry,” said Chris Holland, a partner at Singapore advisory firm Holland & Marie, who was not involved in the case. “It’s also a reminder to NFT buyers to be vigilant about the rights and control they give to third parties over an NFT. For example, it appears that the borrower does not know the ‘in real life’ identity of the lender. That creates a significant complexity for the borrower’s legal proceedings.” 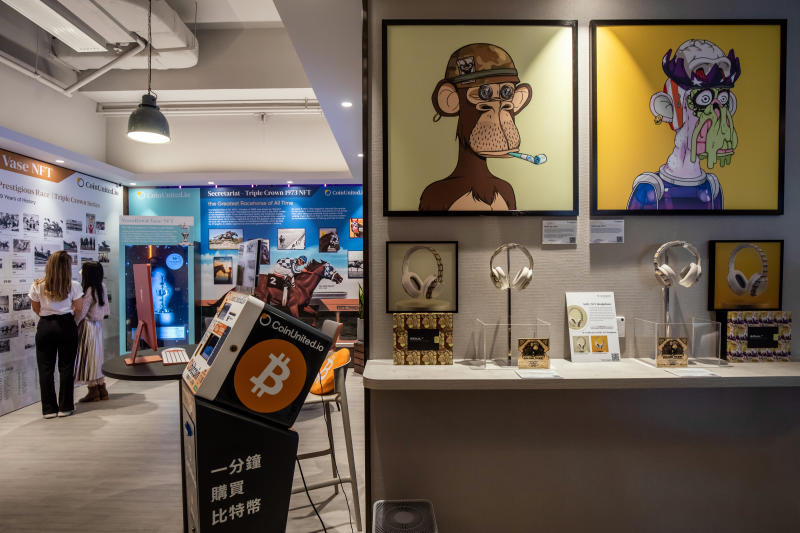 This is likely to be just one of many developments regarding rights in the NFT and metaverse space, according to Leong.

“With the advent of the Metaverse, I would not be surprised that the next set of challenges revolve around disputes over ownership of virtual land and preserving that virtual land on the blockchain pending resolution of the ownership dispute,” he said. “NFT issuers (especially those of high value NFTs) or key NFT marketplaces may increasingly be encouraged to have an open registry of NFTs where the ownership of the specific NFT is formally disputed in courts of law.” 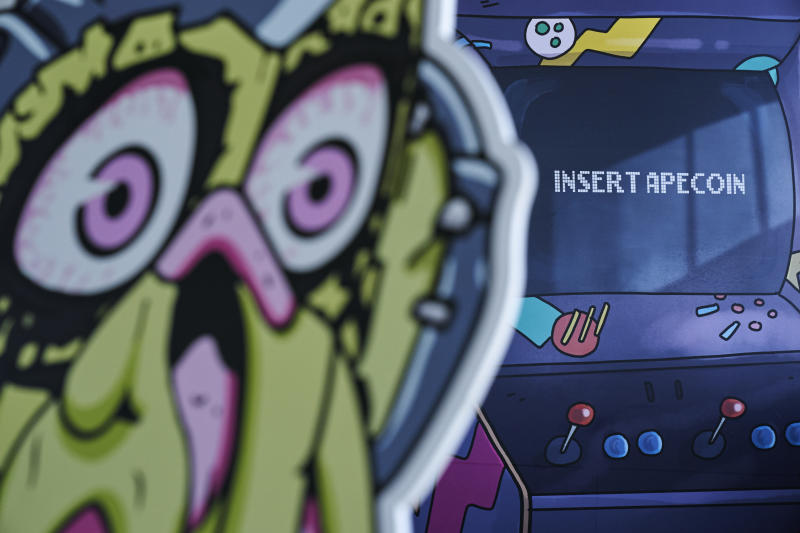 IOC rejects Russian demand that its athletes compete without restrictions