WELLINGTON: Torrential rain hit parts of New Zealand for a fourth day on Friday, forcing hundreds of people from their homes as rivers overflowed their banks and waterlogged ground becomes unstable.

Nelson, on the north coast of the South Island, has been worst affected with more than 400 homes evacuated and some declared uninhabitable because of the rains.

"The damage I saw in Nelson was heartbreaking and I think we are years away from a recovery," Alec Louverdis, group controller for Nelson Tasman Civil Defence, told a news conference.

"As we were driving there were slips everywhere," he said, referring to landslides. 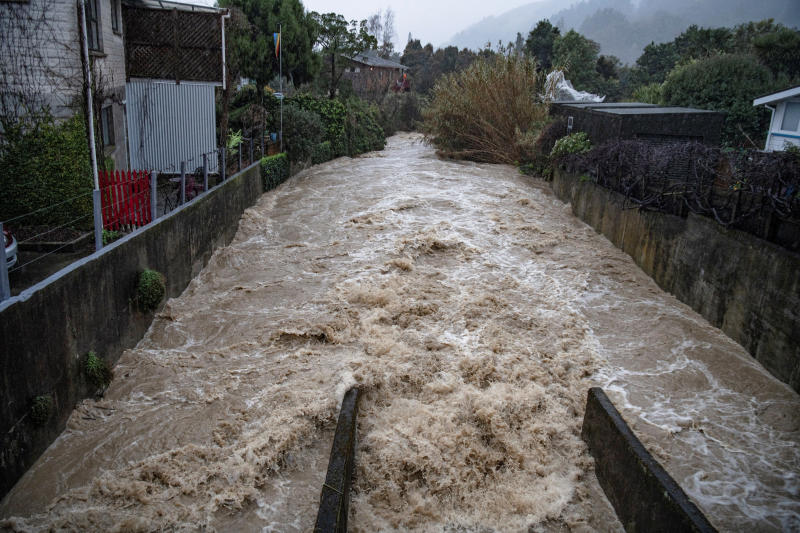 Weather forecaster Metservice said Nelson had had 172 millimetres (6.8 inches) of rain since Tuesday, which is more than double its average August rainfall. Another 190mm is expected to fall in the hills near Nelson over the next day.

Nelson residents are being told to save water because of problems with the city's water system.

The civil defence service is also warning people to stay away from the coast because of a three-metre (9.8-feet) surf on some beaches. 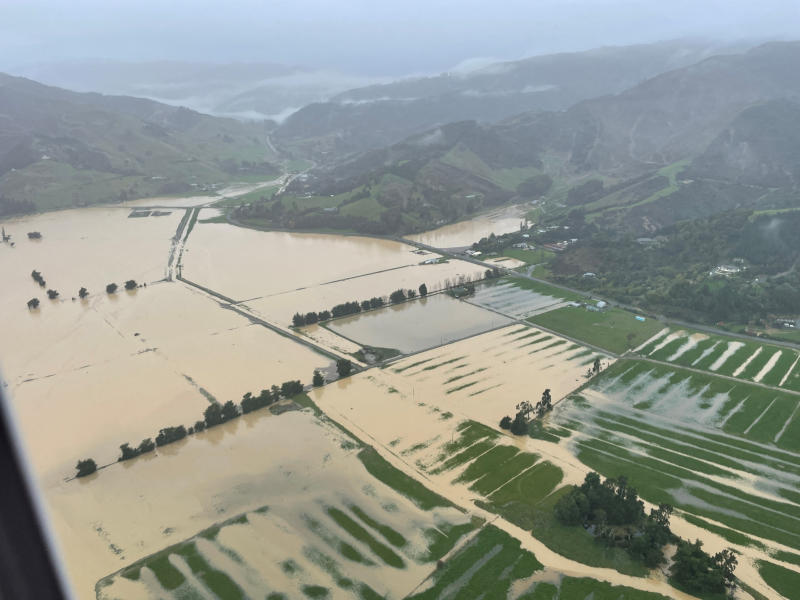 An overview of flooding around the Nelson region in New Zealand, on Friday. (Photo: Reuters)

Coming after weeks of weeks of wet weather, the latest rainstorms are dumping more water in New Zealand's already sodden landscape. Experts have attributed the unseasonably wet weather to a narrow stream of water vapour, or an "atmospheric river", above the country.

Heavy rains have also hit New Zealand's North Island over the past 24 hours with some towns cut off, roads and houses under water and people being evacuated. 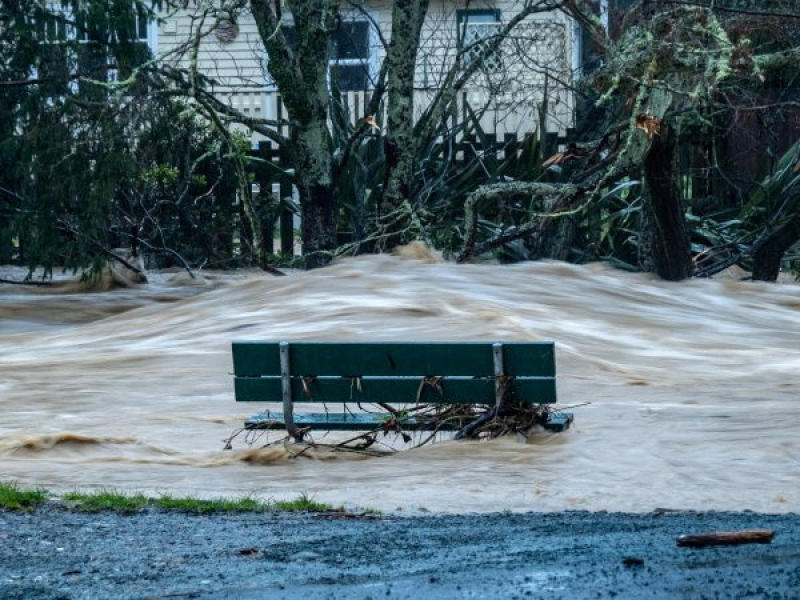 Civil Defence Northland said in a Facebook post that some flooding was expected to ease as the tide falls later on Friday but some roads remain cut off.

A heavy rain warning remains in place until midnight on Friday. 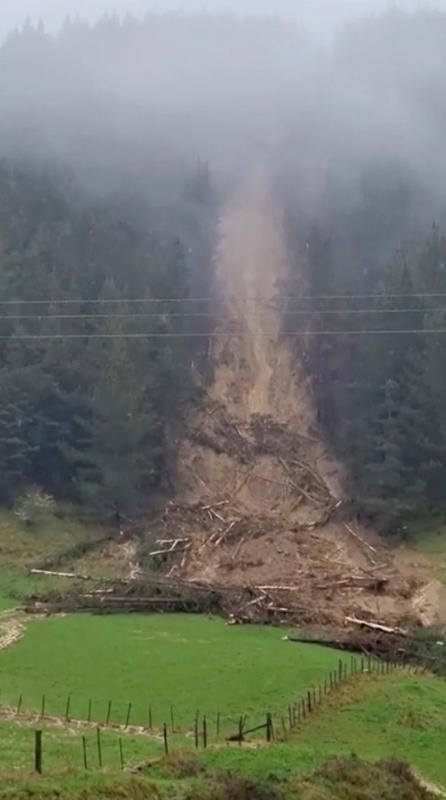 Landslide is pictured as a state of emergency is declared after severe flooding affected Nelson, New Zealand, on Thursday. (Photo: Reuters) 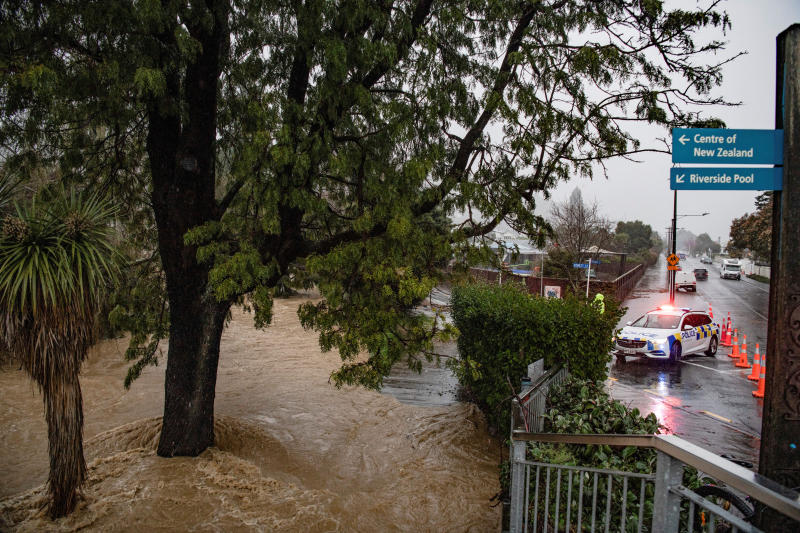 A state of emergency is declared as the Maitai River breaches its banks and severe flooding affects Nelson, New Zealand, on Thursday. (Photo: Reuters)