Where is the best place to live for expats in 2022?
World

Where is the best place to live for expats in 2022?

Thailand ranks eighth, while Mexico, Indonesia and Taiwan come out top for liveability

When evaluating the best and worst places for expatriates to live and work overseas, InterNations goes straight to the source.

After canvassing the views of nearly 12,000 expats in 181 countries and territories, the global network for expats, which counts some 4.6 million members around the world, has published its latest results.

And the winner, according to the "Expat Insider 2022" survey, is Mexico. Not only is this Latin American country voted the easiest place to settle down in but 91% of expats are happy with their life there. This is the highest share of contented respondents among all locations apart from Indonesia which, in second place, excels on the cost-of-living metric as well as in personal happiness.

Thailand is ranked eighth in the Best & Worst Places for Expats in 2022, just below Vietnam. According to the Expat Insider survey, the most valued attributes of Thailand as an expat destination are relatively high salaries combined with very low cost-of-living, friendly and welcoming population and great leisure-options.

Taiwan, in third place, is regarded as "safe and financially stable", even though 41% of expats are unhappy about a lack of flexibility in their workplace (versus 19% globally).

Hong Kong, however, languishes near the bottom, ranking 50th on the 52-destination index, ignominiously earning a place among the very worse-rated.

In a city where foreign residents make up about 10% of the estimated 7.5 million population, 70% of respondents to InterNations' survey agreed that moving to Hong Kong had improved their career prospects (versus 60% globally). But it lags on the quality-of-life metric, as well as on the general cost of living, while respondents reported a perceived lack of creativity in the local business culture.

Hong Kong's public transport is a highlight, and the city ranks best on the "expat essentials" and "ease of settling in" indices. But according to Malte Zeeck, InterNations founder, expats feel that they cannot openly express themselves and their opinions (56%, compared to 18% globally). They are also unhappy with the urban environment (33% versus 17% globally). 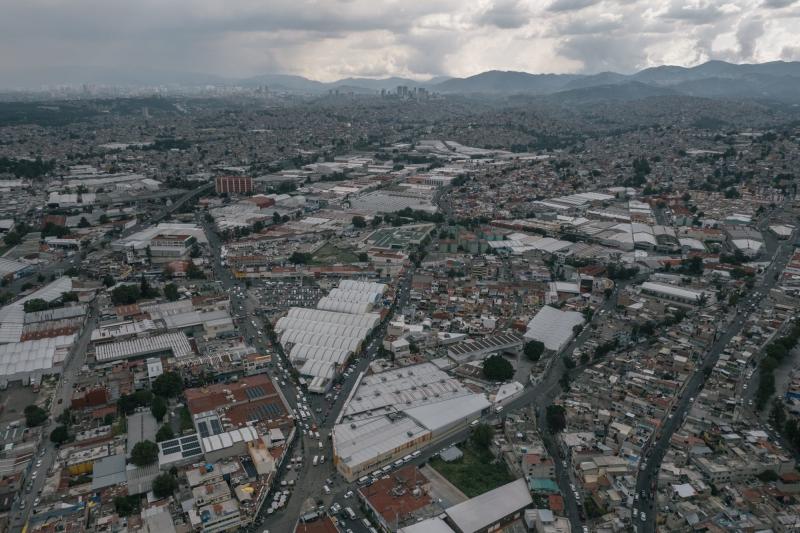 In terms of housing affordability - not covered in the InterNations survey - Mexico also appears to be a good option, particularly when compared to Hong Kong.

At Riviera Maya, for example, a Caribbean coastal strip stretching from Cancun to Tulum (think white sand beaches, turquoise waters, a tropical climate and the world's second-largest barrier reef system offshore) good quality homes can cost as little as US$180,000.

"We have a great climate, lots of culture, beautiful nature, and open and friendly Mexicans," she said.

It's a buyer's market for housing, Rottloff added, "There is lots of choice at accessible prices and discounts depending on the payment method." For quality construction in a good location, she puts the average price in the Riviera Maya between $180,000 and $250,000.

Examples include a one-bedroom, one-bathroom unit at Siwa Eleve, Tulum, a high-end architectural project with rooftop bar, a restaurant and infinity pool, for about $190,000.

As for Indonesia, Ferry Salanto, senior associate director, research at Colliers in Jakarta, says the expat housing market has received a boost since the government lifted Covid-19 restrictions on inbound travel and mandatory quarantine.

"The immigration process is now shorter and easier to entice foreigners to come," he said, especially now that more companies offer work-from-home arrangements.

Many new expats have been arriving to fill positions that were often left vacant over the past two years, Salanto continued, adding that the number of inquiries for expat housing is now almost equal to that before the pandemic.

"Interestingly, expats are coming in from new countries, and the profile is also more diverse, as there are many young expats, most arriving as singles or couples without kids," he said.

Expats in Indonesia generally like to live among fellow expats, preferring relatively new or newly renovated properties, he added.

According to Colliers, flats in the CBD and South Jakarta that could accommodate such a lifestyle are in high demand. These include units at Anandamaya Residence in District 8, where a one-bedroom flat starts at about $282,000 to buy, and $1,700 per month to rent, rising to about $2 million to buy or $6,000 per month to rent for a flat of up to four bedrooms.

New Zealand, in 51st place, has even slipped behind Hong Kong in 50th. According to Malte, expats in New Zealand "seem rather unhappy in general".

"Nearly one in five say that they are not satisfied with their current life abroad (19% versus 13% globally)," he said.

"Three in four (75%) consider the local cost of living too high (versus 35% globally). Unsurprisingly, 86% also complain that it is hard to afford housing (versus 43% globally).

"Last but not least, 41% of expats in New Zealand state that moving there has not improved their career prospects, versus 18% globally." 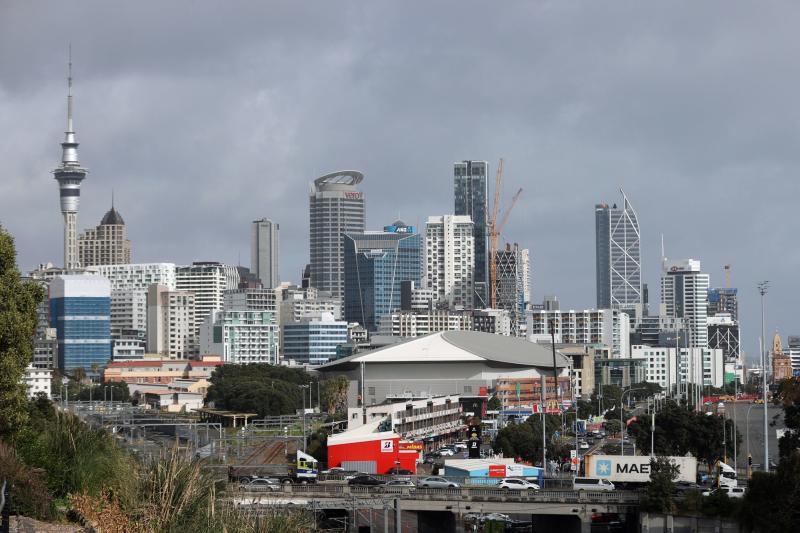 The InterNations survey has been held annually since 2014, and while Zeeck says it is difficult to make year-on-year comparisons between the results due to some major changes to the structure of the ranking, "we do notice that some of our top 10 and bottom 10 destinations have remained relatively stable in comparison to previous years".

"For example, Mexico (top in 2022) and Taiwan (third) have always tended to do very well in our ranking, while Kuwait (52nd out of 52) has mostly held a place in the bottom three," he said.

"However, there are always some outliers and surprises. Indonesia (second) has never ranked so highly before, while the ranking of New Zealand (51st) has plummeted."

Indonesia's ascent is also attributed to personal finance - with close to two in three expats (64%) saying that their disposable household income is more than enough to lead a comfortable life - and housing, which on a global scale is both easy to find (84% versus 54% globally), and to afford (74% versus 39% globally).