LOS ANGELES: After decades of rumour and innuendo, one of animation's worst kept secrets has finally been confirmed: Scooby-Doo's Velma is lesbian.

"OK, who am I kidding? I'm crushing big time Daphne! What do I do? What do I say?" she asks her friend in another scene.

The gang of amateur detectives in "Scooby Doo" have been solving mysteries since 1969, delighting generations of children as they unmask a villain who invariably declares he "would have gotten away with it, if it weren't for you pesky kids."

The titular oversized dog, who will do anything for a "Scooby snack," stumbles through crimes discovering clues with the help of friends, Shaggy, Daphne, Fred and Velma, who collectively make up "Mystery Incorporated."

Fans have long agreed that Velma is queer, but the new movie marks the first definitive confirmation.

Producers of the franchise's various series and movies have previously spoken about Velma Dinkley's sexuality, even if they were not able to make it explicit on screen. 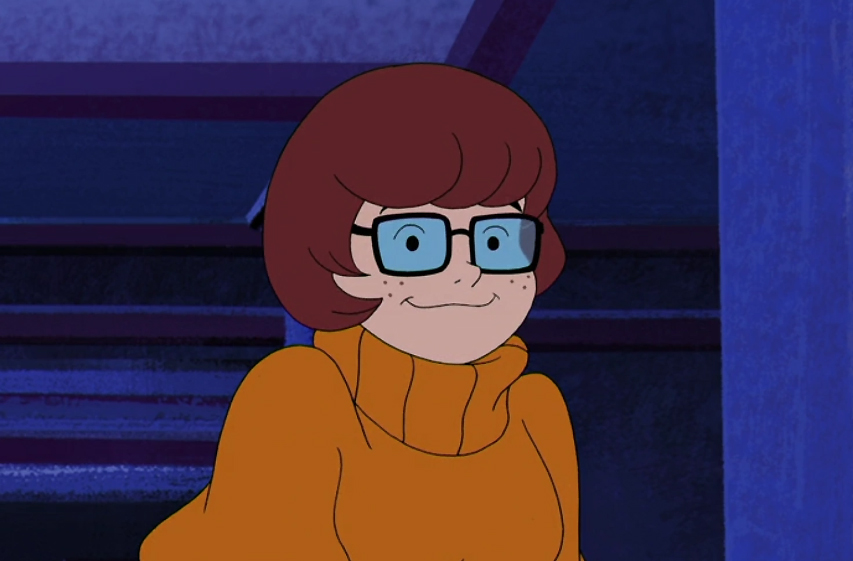 In 2020, producer Tony Cervone posted an Instagram photo of Velma and another female character against a rainbow-themed Pride backdrop.

"We made our intentions as clear as we could ten years ago," he wrote in the caption at the time.

"Most of our fans got it. To those that didn't, I suggest you look closer."

Audie Harrison, director of the new movie, told NPR he did not expect Velma's same-sex attraction to be "so groundbreaking," and that he had "just set out to have fun with the comedy of an awkward teenage crush."

He added: "That being said, it does feel great to be a part of normalising representation, especially with such a well-known franchise like Scooby-Doo!"

Fans took to social media to celebrate the news.

Bollettieri -- the hard as nails coach who shaped tennis stars

ANC says will oppose any parliament bid to oust Ramaphosa