US toughens ban on Huawei and ZTE
World

US toughens ban on Huawei and ZTE

WASHINGTON: The US government has banned the sale of new telecommunications equipment made by the Chinese companies Huawei and ZTE, as well as video surveillance equipment from some other companies, citing national security risks.

The decision announced on Friday by the Federal Communications Commission (FCC) is the latest step in a years-long effort to limit the reach of Chinese telecoms companies into US networks.

Huawei declined to comment on the latest FCC decision, but in the past it has strongly denied that its network equipment or other gear could be used by the Chinese state for surveillance purposes.

“No law requires any company in China to install mandatory back doors,” founder Ren Zhengfei said in an interview in 2019, referring to giving officials a key to access data on devices or networks.

“I personally would never harm the interest of my customers and me, and my company would not answer to such requests.”

Dahua, Hytera and ZTE did not respond to emails sent outside normal business hours in China.

Hikvision said in a statement that its video security products “present no security threat to the United States and there is no technical or legal justification for the Federal Communications Commission’s decision”.

The company said the ruling would “make it more harmful and more expensive for US small businesses, local authorities, school districts and individual consumers to protect themselves, their homes, businesses and property”.

“The FCC is committed to protecting our national security by ensuring that untrustworthy communications equipment is not authorised for use within our borders, and we are continuing that work here,” chairwoman Jessica Rosenworcel said in a statement.

Past efforts to curb Chinese access have included export controls to cut off key, sophisticated equipment and software. US officials have also weighed restrictions on TikTok over fears that Chinese authorities could access US user data via the popular video sharing app.

“The Biden administration is continuing to turn the screws on these companies because the threat isn’t changing,” said Klon Kitchen, a senior fellow at the Washington-based American Enterprise Institute, noting that the campaign began under his predecessor, Donald Trump.

The looming FCC move did not come up in talks between US President Joe Biden and Chinese President Xi Jinping in Indonesia last week, a US official said, speaking on condition of anonymity.

Biden did discuss technology issues more broadly with Xi and made clear that the US would continue to take action to protect its national security, the official said.

“This is the death knell for all of them for their US operations,” Conor Healy, director of government research for the the surveillance research group IPVM, said of the Chinese companies. “They won’t be able to introduce any new products into the US.”

Dahua and Hikvision stand to be affected most since their cameras are widely used, often by government agencies with many facilities to monitor, Healy said. Agencies including police also use handheld Hytera radios, he said.

The FCC also asked for comment on whether to revoke existing equipment authorisation, Rosenworcel said.

According to Healy, merchants could be stuck with gear that is illegal to sell.

In 2018, Congress voted to stop federal agencies or businesses that receive government subsidies from buying gear from the five companies named by the FCC.

Friday’s ruling also closes what FCC commissioner Brendan Carr said was the “Huawei loophole”. Previous rules, he explained, had allowed “carriers to use private funds to purchase the exact same equipment and place it in the exact same point in their networks”. 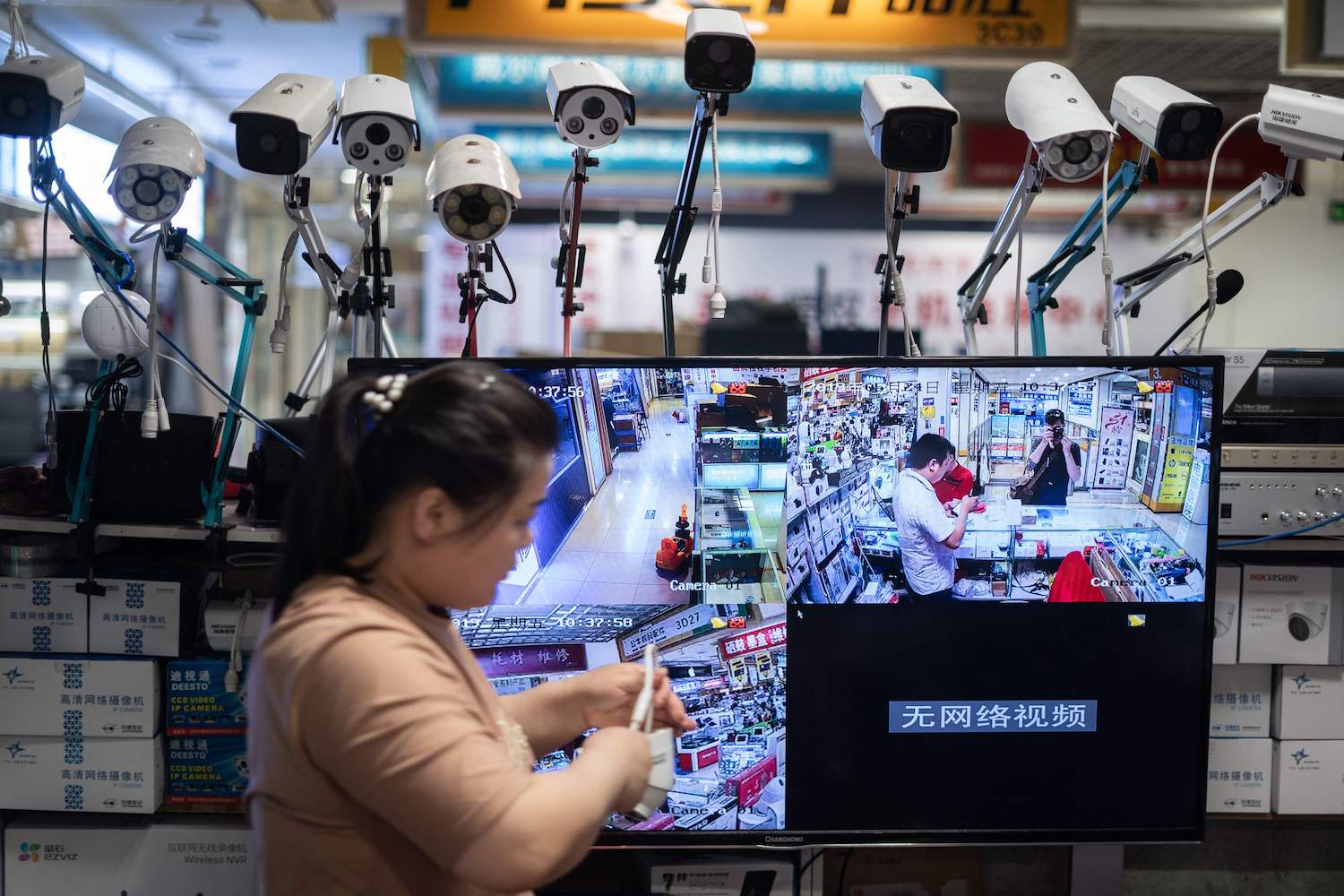