The Myanmar government will pick the winners bidding for 30 new energy exploration offshore blocks this month, a senior Energy Ministry has said. Thailand's PTT Exploration and Production Plc is among the bidders. 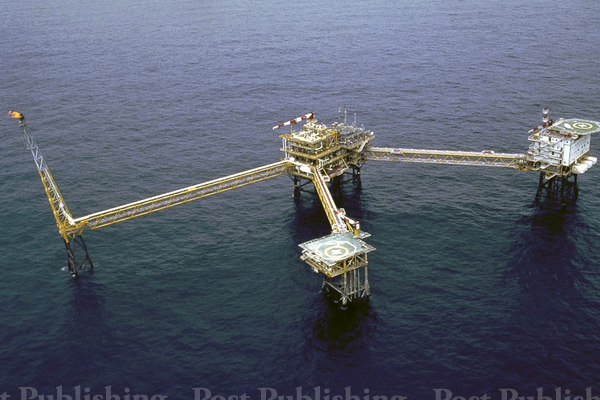 Most of the natural gas and oil from offshore fields in Myanmar, including Yanada, pictured, is shipped out of Thailand or China. But the Myanmar government says new discoveries will serve local markets first. (EPA file photo)

''We are nearly at 100% evaluation of the 2013 offshore bidding round and will announce the results in February,'' The Irrawaddy quoted Win Maw, the deputy director-general of planning, as telling Platts, a US-based energy analyst firm.

The Myanmar official spoke with the US firm in an oil industry meeting in Tokyo, The Irrawaddy said.

PTT Exploration and Production Plc is among international firms and consortium competing for the new licence of 30 blocks in Myanmar waters. Others include Petronas of Malaysia, Mitsui Oil of Japan and Shell of the Netherlands.

But the official said contracts on production sharing with the bid winners could take months before they are ready for signing, it added.

Win Maw added that natural gas and oil to be found in the new drills will supply local needs first before it will be allowed for export. Domestic demand is a priority, he said.

Myanmar has three offshore fields — Yadana, Yetagun and Shwe — and most of the production is exported either to Thailand or China.

'I shouted their names': the hole left by Nigeria's disappeared

Biden says US not seeking conflict with China, despite balloon flap