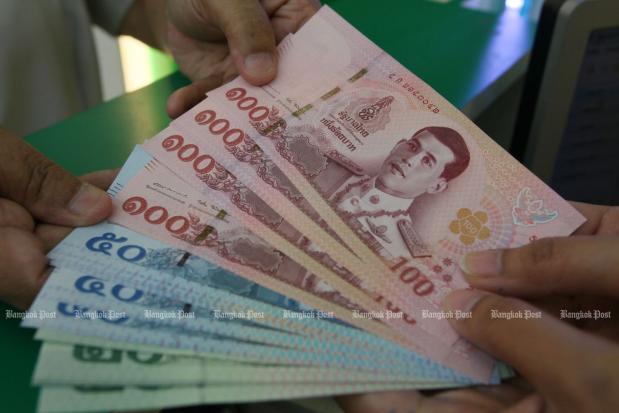 Brian Maxey moved to Thailand from the United Kingdom expecting his sterling pension to give him an easy retirement. Instead, he’s finding it harder because of the strong baht.

He bought a townhouse, pickup truck and motorcycle when he arrived at the age of 55 two decades ago. Back then the pound bought about 60 baht, but now it fetches a little less than 38 baht.

“It was a cheap place to live then,” Maxey said in an interview in Pattaya, which is popular with European retirees. “It’s not anymore.”

Some pensioners are already leaving, according to Niels Colov, who moved from Denmark about 40 years ago and helps to organise a club for expats in Pattaya.

“There’s an exodus of foreigners from this area to Vietnam, Cambodia and the Philippines,” he said. “We’re talking thousands of people.”

Some of those remaining may have to cut back spending, said Christian Foerster, an Austrian who retired to Thailand 20 years ago.

“There’s an enormous change,” he said. “Everything is more expensive. But it’s about adjusting, adapting and living modestly.”

Click "play" to listen to Strong baht making retirement expensive and "Download" to keep this file for educational purpose.

exodus : a situation in which a lot of people leave a place or activity at the same time - การจากไปของผู้คนเป็นจำนวนมาก

modestly : not a lot; not a great amount -

qualify (verb): to have what is needed to receive something or do something - เหมาะสม, มีคุณสมบัติเหมาะสม

retirement (noun): the time when you stop working, especially because of old age - เกษียณอายุ, การอำลาวงการ