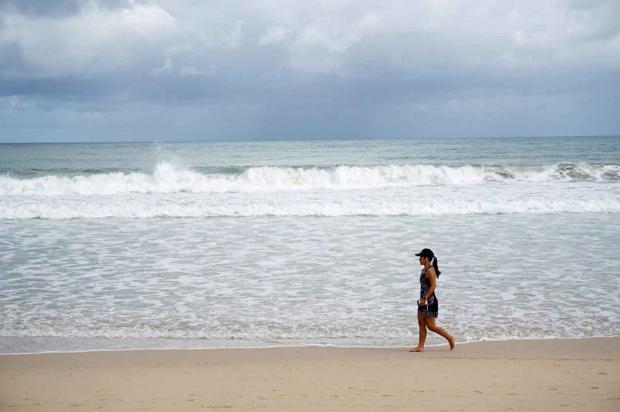 The cabinet on Tuesday approved two stimulus packages worth 22.4 billion baht to revitalise domestic tourism which has been hit by the Covid-19 pandemic.

The packages will start today and run until Oct 31, said a deputy government spokeswoman.

But two of them -- "Happiness-sharing trips" and "Let's travel" have now been merged and are known as "We travel together".

The government will subsidise five million nights of hotel accommodation at 40% of normal room rates, with the subsidy limited to 3,000 baht per night for up to five nights. Tourists will pay for the other 60%.

Subsidies for other services, including food, are capped at 600 baht per room per night. The subsidised tourist facilities must be outside the tourists' home provinces to qualify.

Hotels and eateries can register to join the package today and they must have a certificates issued by the Departmet of Tourism while the public can register on July 15 on www.เราเที่ยวด้วยกัน.com or We travel together.

Click "play" to listen to Govt puts billions into local tourism and "Download" to keep this file for educational purpose.

merge : (of two or more groups) to join together to become one - การรวมกัน

package : many goods or services sold together in one "package" -

provincial (adj): related to "provinces" , the different parts of a country - ประจำจังหวัด, ส่วนท้องถิ่น

subsidise : to pay part of the costs of something - ให้ความช่วยเหลือด้านการเงิน

subsidy : an amount of money that a government or organisation pays to help to reduce the cost of a product or service - เงินชดเชยที่รัฐเป็นผู้จ่ายให้

volunteer (noun): someone who is not paid for the work that they do; someone who does something willingly without being required to - อาสาสมัคร