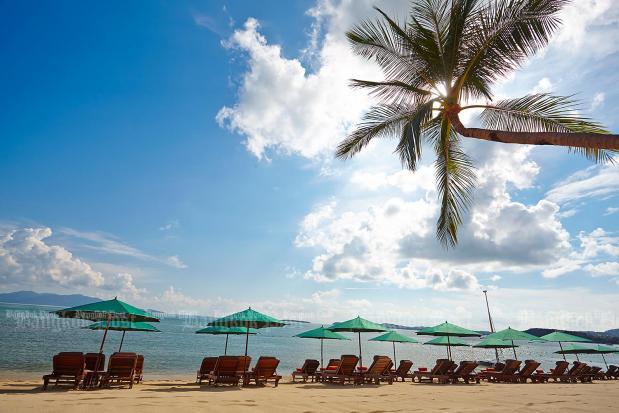 The Department of Disease Control is investigating whether a French woman patient who tested positive for Covid-19 was allowed to pass on the infection to two others staying in the same quarantine facility as her.

The department on Tuesday revealed it is testing to see if there is a match between the strains contracted by the 57-year-old French native and those found in an Asian and a European male shortly afterwards at the alternative state quarantine facility (ASQ) at Siam Mandarina Hotel in Samut Prakan province.

The French woman left the hotel on Oct 15 and returned to her home on Koh Samui, where she developed a fever on Oct 17.

The two infected male patients tested positive on Oct 15 and Oct 19 respectively. One of them had stayed in the room next to hers.

"Fortunately, all of them are now in the hospital at the same time and that can help us examine the virus genetics. The results will help us come closer to answering how the French lady became infected with the disease. We need a few days to carry out the genetic testing," Dr Opas Karnkawinpong, acting chief of the Department of Disease Control told media on Tuesday.

Dr Opas said the fitness room where the coronavirus had been found was not the place of transmission as the French patient had not used it during her stay.

The department announced on Tuesday that the Siam Mandarina Hotel would no longer be used for returnees.

Click "play" to listen to Hotel under investigation after Samui Covid case and "Download" to keep this file for educational purpose.

facility : a building used for a particular purpose - สิ่งก่อสร้าง

genetic (adj): connected with genes (= the units in the cells of a living thing that control its physical characteristics) or genetics (= the study of genes ) - เกี่ยวกับพันธศาสตร์,ยีน