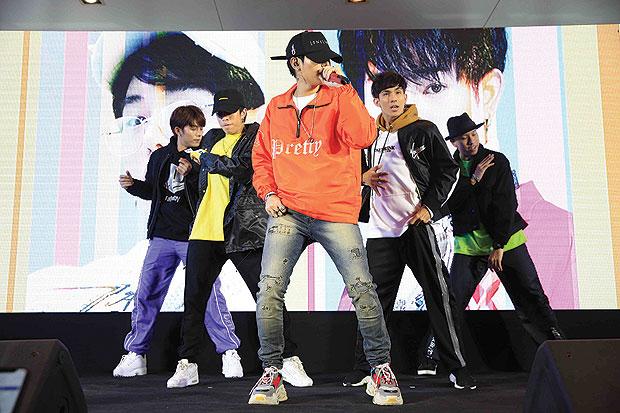 After a decade and a half waiting for his breakthrough, now it's Peck's time to shine.

Although he’s been in showbiz for more than 15 years, Palitchoke Ayanaputra (Peck) feels like a hot new star. This is because he didn't get his big break until his appearance in The Mask Singer last year. His wonderful performances won him a huge following of new fans. And it doesn’t look like his popularity will go away anytime soon.

Peck’s first ever official concert, Peck Palitchoke First Date, will be held at Royal Paragon Hall, Siam Paragon on April 21 and 22. In order to promote this exclusive event, the star held a press conference at GMM Grammy headquarters on February 6. Fans waited all morning for their hero. And when he arrived, Peck treated them to a mini-concert. 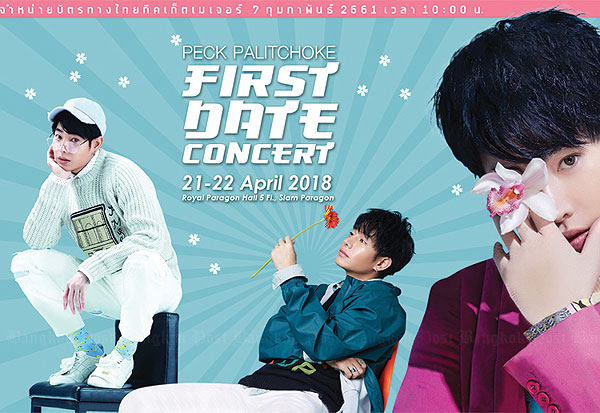 S Weekly was there to join in the fun. Here are some highlights from the conference.

How are you feeling today?

Peck: I feel great. I was very nervous about this conference. I didn’t sleep well last night. I was worried about whether anybody would come to the concert. [Laughs.]

How does it feel to have your own official concert?

Peck: I’m so happy that this has finally happened. In the past, every time I had a show, it was always as a part of a bill with other artists or as a guest at somebody else’s show. Now I finally have my own concert and I’m allowed to choose my own guests. 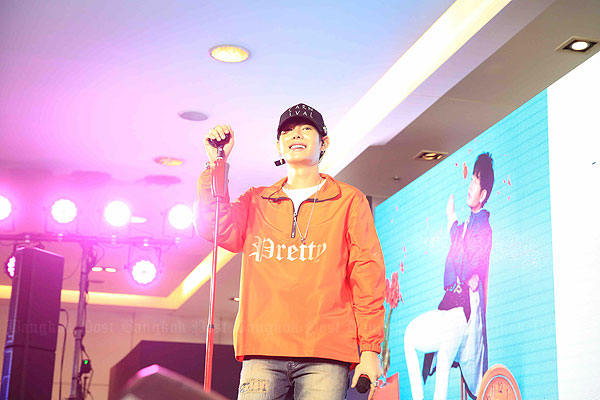 Why did you decide to call it First Date?

Peck: I’ve been a singer for a very long time, with many fans following me throughout my career. But I’ve never had a proper fan meeting. This is my first chance to meet my beloved fans in person. So, I call it a “date” because it’s with the people I love.

What would you like to say to fans ahead of the show?

Peck: There’s nothing better I can say than thank you to everybody who’s supported me over the past 15 years. Many will know that I struggled for a long time to get where I am today. But I feel quite complete now that I have my own songs that I can sing for you. Thanks a lot and see you at the concert! 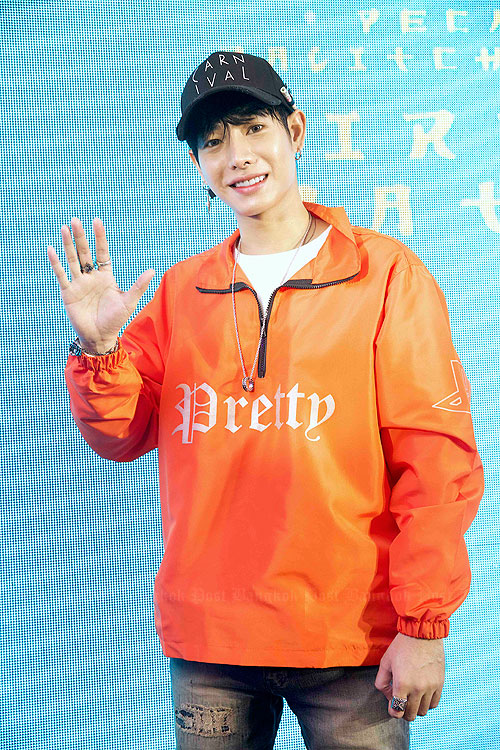 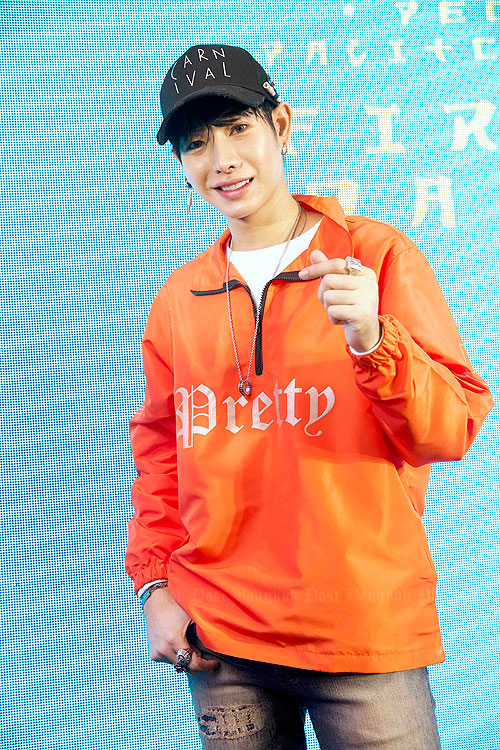 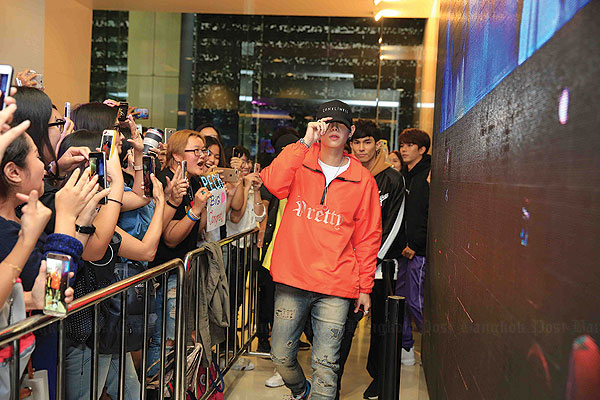 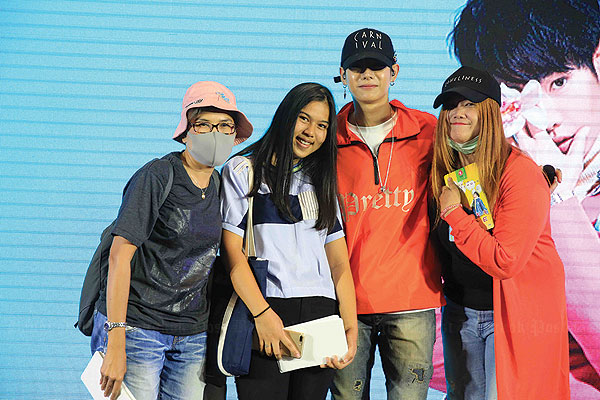 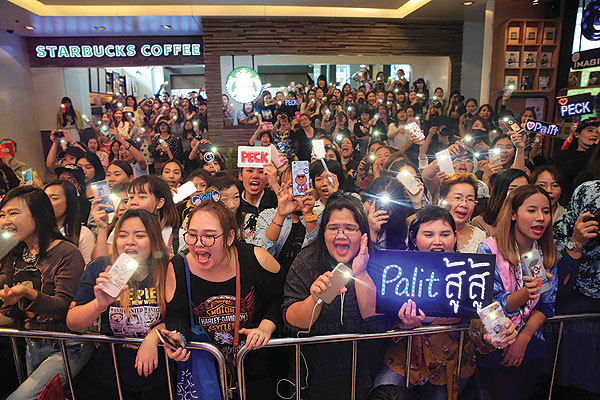 beloved : a person who is loved very much by somebody - ผู้เป็นที่รัก

bill (noun): a programme of entertainment at a concert -

nervous : anxious about something or afraid of something - กระวนกระวาย