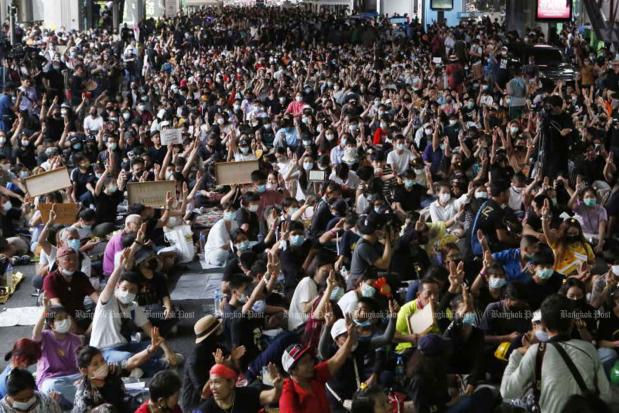 The government on Sunday reported one local transmission among 11 new cases of the novel coronavirus, raising the total to 3,913.

The locally infected case is a Myanmar citizen, a 48-year-old labourer, He was admitted to Mae Sot Hospital in Tak province.

A 17-year-old female Thai student was admitted to the same hospital after testing positive following her return from Myanmar.

The nine other new cases were recent arrivals from France, Hungary, the Netherlands, Norway, Switzerland, the United Kingdom and the United States. They were all in quarantine before testing positive.


Six of those nine cases are Thai nationals.

The other three new Covid-19 cases were foreigners in alternative state quarantine in Bangkok.

Of the accumulated 3,913 cases in Thailand, 3,761 (96.12%) have recovered, including five discharged from hospitals over the past 24 hours, while 92 were at hospitals. The death toll remained unchanged at 60.