“You played this and I played that. I had to simulate situations. This unintentionally taught me leadership.”

Despite a leading role in setting goals for WHA Corporation Plc, Jareeporn "June" Jarukornsakul defines her leadership simply by recalling a role playing game of children.

"Let's play grocery store," said the WHA chairwoman and group chief executive, referring to a game she often played with friends during her childhood.

Young Jareeporn asked kids in her neighbourhood to join role-play. Among situations she liked most were pretending as sellers and buyers.

"You played this and I played that. I had to simulate situations. This unintentionally taught me leadership," said Ms Jareeporn.

The game not only took her to basic trade, which underlies business activities Ms Jareeporn engaged with several years later, but it also urged her to set game rules and purposes and as well as develop creativity.

She is in a forefront of the businesses, becoming an influential woman who inspires others not only with work success but also her lifestyle that exemplifies a balance between mind and body.

The real power of a leader, who is among the first people to taste sweet and face pains, is inner abilities blended with support from colleagues, said Ms Jareeporn.

At the top of management, a leader - women or men alike - not only have a bird's eye view but also a long-term vision, an ability to look into the future other than the overview of day-to-day jobs, she said.

To set a goal for WHA and set out a journey to achieve it requires Ms Jareeporn to keep abreast of global situations, including mega trends that will change the look of the world economy and society.

As a leader, Ms Jareeporn said, she or he must move at least one step ahead of other people. A leader must take actions before others tell them what to do.

These make up her strategic thinking at WHA. However, strategy alone is not enough to grow the company. Collaboration with WHA staff at all levels and right business partners are an indispensable part of success.

Business people cannot be great leaders without support from people surrounding them.

“I focus on human resource development. Good team work will support me and the company on way to achieve a goal, ” said Ms Jareeporn.

She also stressed a need for communication. It is not just a skill to handle negotiations with clients but also sincere talks with her squad of WHA business warriors to jointly draw a dream and together translate it into actions.

Working in this environment, Ms Jareeporn said she feels comfortable to say: "I'm possible," a phrase she always uses to remind herself.

Grammatically, "impossible" can be broken down with an apostrophe rule and a space, turning the word into "i'm possible," but in the business world, a possibility will come with the real power of leadership.

Achievements at WHA does not mean Ms Jareeporn and the company have walked to the end of the road as she wants WHA to grow further and become more internationally recognised.

In 2020, despite travel restrictions during the pandemic that led to a delay of land transfers in her business and some other financial issues like a depreciation of utility assets, WHA managed to record a revenue of 9.4 billion baht and net profit of 2.52 billion baht.

The company set a revenue growth target of 30% this year.

"Past successes don't guarantee you will also succeed in the future. We have to look for our future path and walk on," said Ms Jareeporn.

The present WHA is the future of a business career Ms Jareeporn aimed for in the past.

After completing her study at Mahidol University, the public health graduate, then at the age of 26, started her own trading and logistics businesses. Around 10 years later she co-established WHA and saw it gain momentum after a takeover of Hemaraj Industrial Estate under WHA's plan to integrate WHA and Hemaraj's expertise together.

Now Ms Jareeporn starts to look for the future again, setting a goal to develop WHA into a multinational firm in the next 3-5 years.

"I like setting a target for myself. I picture my own mountain without comparing it with other people; then just stay focused and reach to the top as planned," she said.

“I intend to develop a new generation of people equipped with knowledge and creativity, so they can live a successful life," said Ms Jareeporn.

She again does not forget establishing a goal, this time an effort to help the country reduce social disparity. 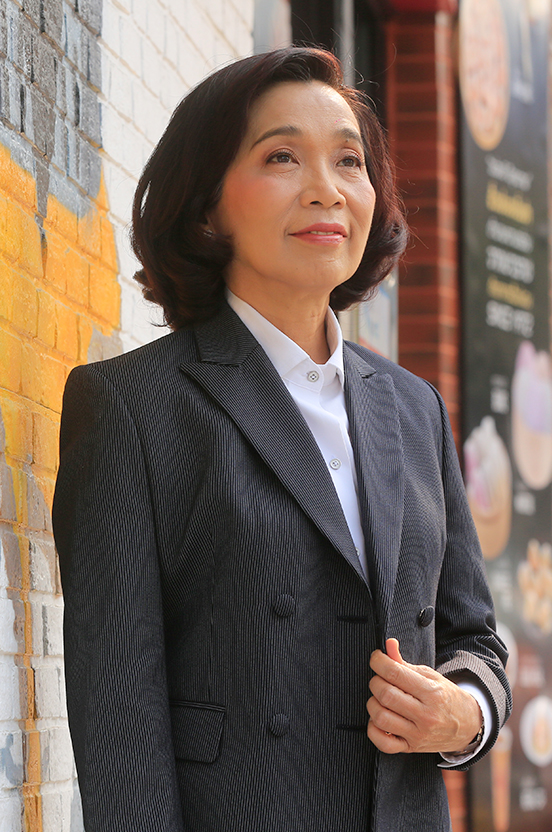 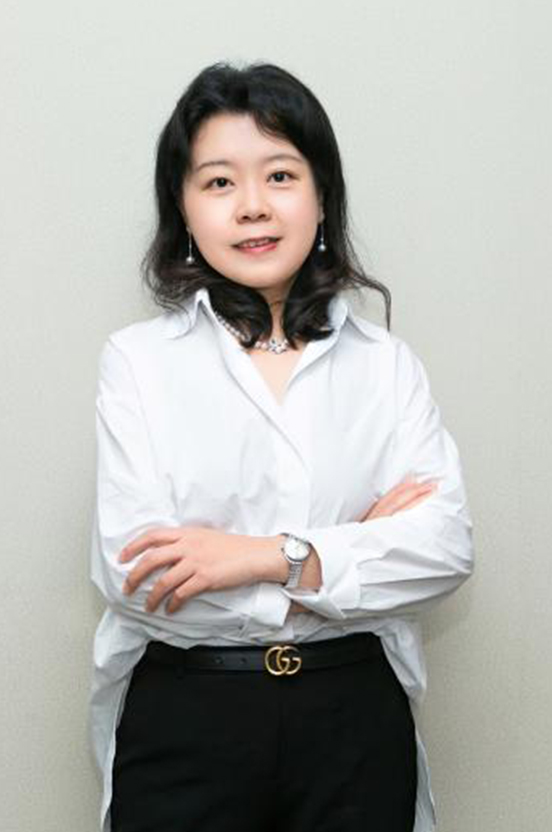