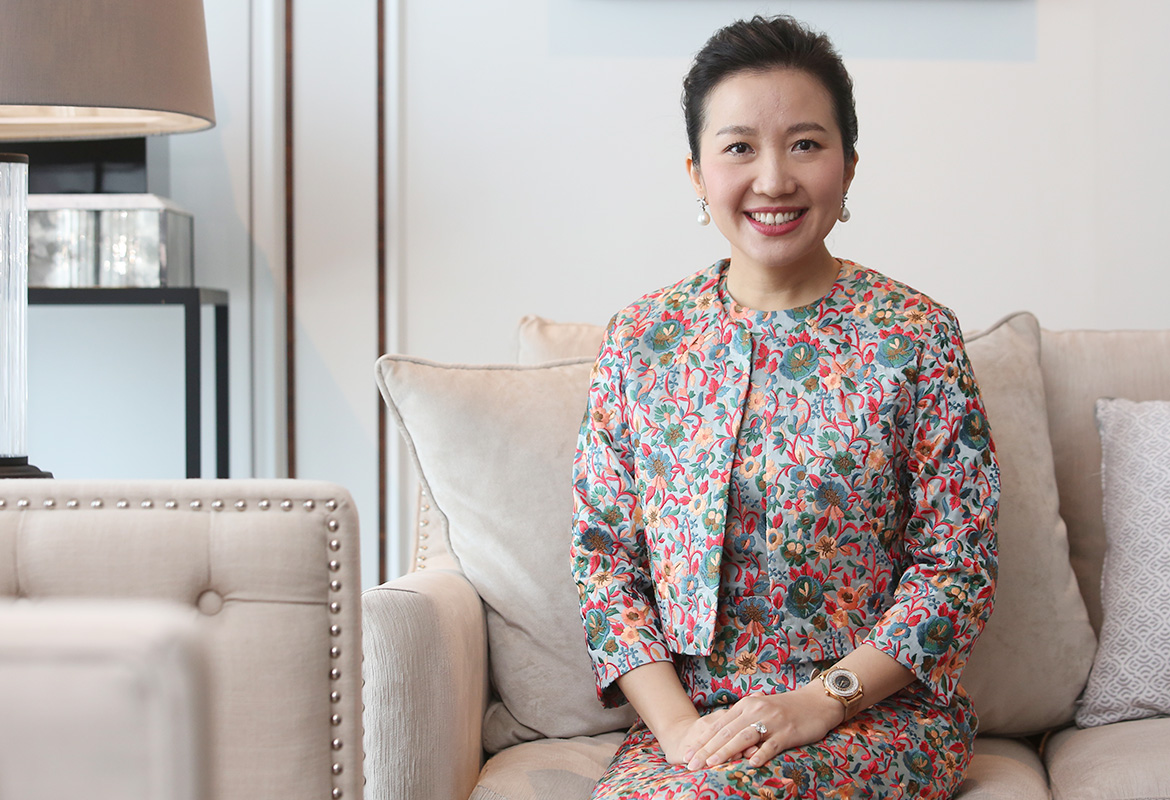 Achievement
Helping her father’s TCC Group branch out to property business under TCC Land which was established in 2002. Until 2019, more than 32 property projects nationwide were developed under her drive. Before AWC’s IPO, TCC Land owned a total of 27 hotels with a combined 8,506 rooms — the country’s largest
Real Estate
Wallapa Traisorat
President and chief executive, Asset World Corp Plc

“During the first pandemic wave here, we were one of the first hotels to close all of our properties to keep our staff safe from Covid-19."

Less than six months after Asset World Corp (AWC) rang the opening bell to celebrate its initial public offering (IPO) on Oct 10, 2019, Thailand closed doors to all foreign travellers amid the global pandemic.

After bottoming out in the second quarter, its hotel performance picked up in the fourth quarter last year under the leadership of chief executive Wallapa Traisorat, Thai Beverage billionaire Mr Charoen’s second daughter.

“We always know that every business including property has its own cycle but we never thought this cycle would be this global,” Ms Wallapa said.

She said about 90% of AWC’s portfolios are freehold properties which helped protect the company from the effect of falling rents.

A diversified portfolio helped it generate a stable cash flow which is comparable to having eggs in different baskets when those with all in one basket were affected by the pandemic.

“We have various sectors — hotel, retail and office,” she said. “The office sector was affected less and generated cash flow while our hotels were all affected.”

Revenue from retail accounted for 17%, down slightly from 18% as the company offered discounts on rents for tenants affected by the pandemic, particularly a place like Asiatique which relied heavily on foreigners.

It also selected renowned architecture firms, AS+GG, PIA Interior, and Architects 49, to design new projects at more than 20 sites around the country.

To launch the AWC Trade Center-Pantip Wholesale Destination with an ambition to become Southeast Asia's largest city-centre wholesale hub, it signed an MOU with the Chamber of Commerce of Thailand and 11 trade associations, collaborating with the Yiwu-CCC Group, developer and manager of the world's largest miscellaneous goods wholesaler from Yiwu, China.

AWC opened a new hotel, the Banyan Tree Krabi, a new tourist attraction, the Sirimahannop Tall Ship at Asiatique, and a new community mall, Lasalle’s Avenue phase 2 on Soi Lasalle in the fourth quarter of 2020.

Despite the big loss last year, it also announced an investment plan of nearly 20 billion baht for two new projects and the acquisition of a hotel in Pattaya.

“During the first pandemic wave here, we were one of the first hotels to close all of our properties to keep our staff safe from Covid-19," said Ms Wallapa, who has helped her family take care of its property business since she was an undergraduate student.

While its hotels in Bangkok were closed temporarily last year, she initiated "Serve to Safe", a charity programme in which a five-star hotel chef created special menus from quality products sourced from local communities and farmers to deliver to customers. The campaign, which was under the “Asset World Foundation for Charity” initiated by her parents since before the IPO, raised over five million baht which was spent on medical equipment for 22 hospitals nationwide.

“Ignite One Spirit was our key message last year. We all have to pass through this crisis together,” said the mother of five. 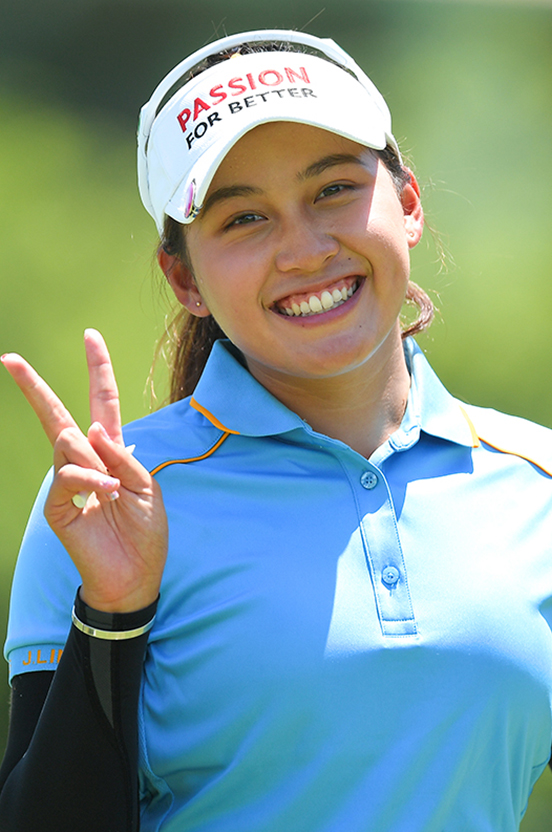 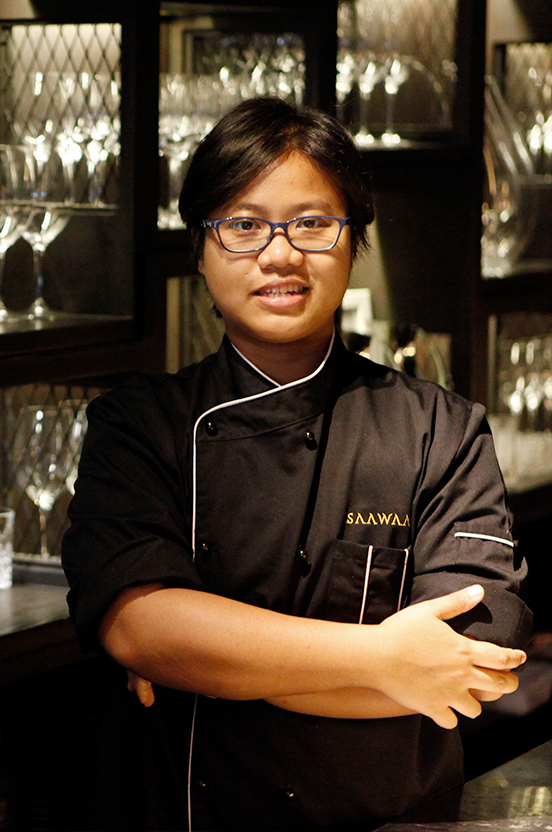 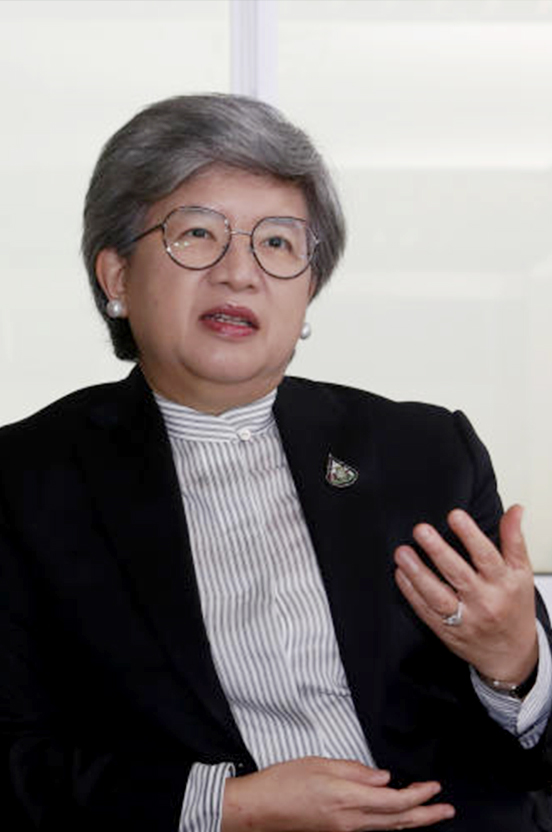 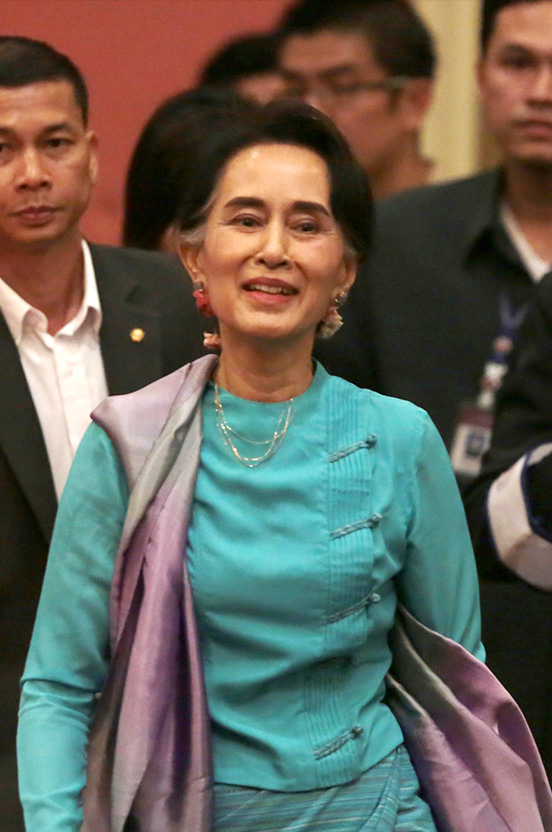