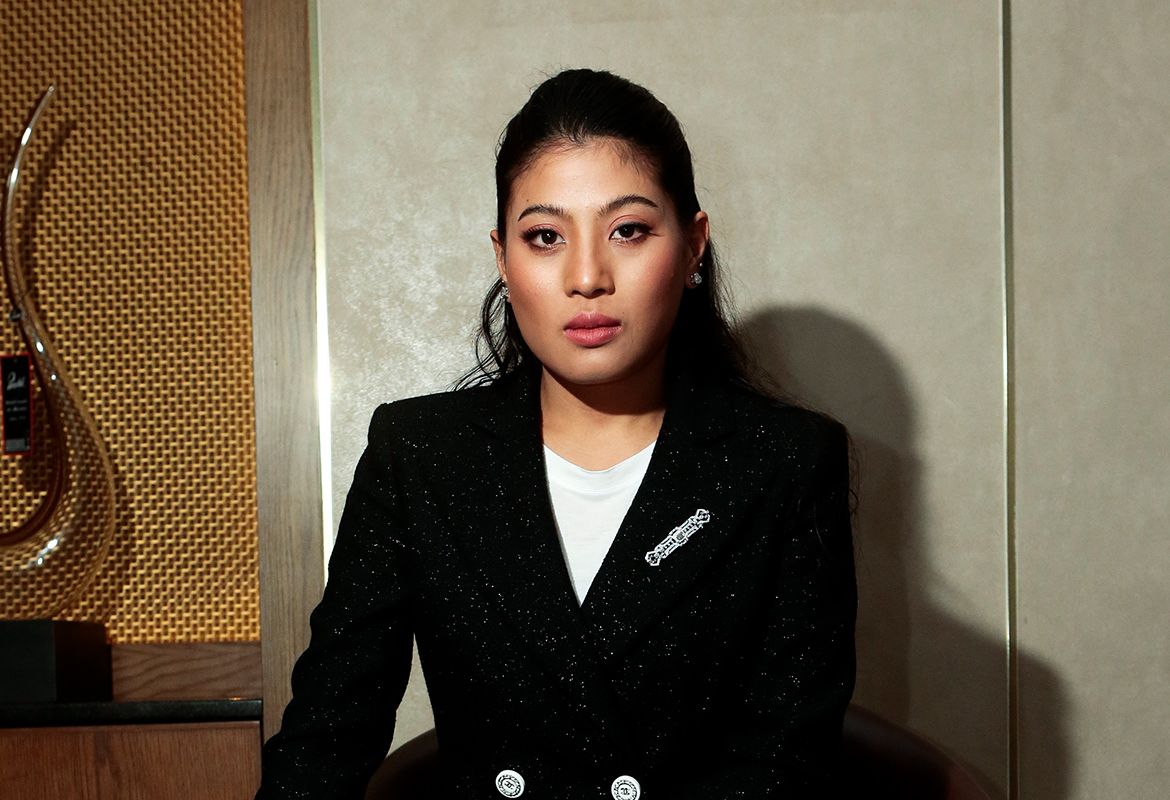 Patron of Art and Culture

You have to see Her Royal Highness Princess Sirivannavari Nariratana Rajakanya work to understand why everything she is passionate about — be it classical music, equestrianism or fashion — all turns out to be a great achievement.

With her determination to transform her creativity into reality, her passion into a work of art and to bring Thailand to the forefront in classical music, equestrianism and fashion, Princess Sirivannavari is this year chosen as one of Thailand’s most recognisable woman leaders and role models in the Bangkok Post’s first Women of the Year campaign, set up with an objective to promote gender equality as well as to praise and honour successful women in various fields.

“To become an artist, one needs to go through lots of training and hard work. One needs to keep their eyes wide open and to be knowledgeable in various art forms,” said Princess Sirivannavari.

The youngest daughter of HM King Maha Vajiralongkorn Phra Vajira¬klaochaoyuhua, the Princess’ passion in art and design has long been evident. To her, music and fashion — two different art genres — can coexist and should in fact complement one another.

As a patron of the Royal Bangkok Symphony Orchestra (RBSO), Princess Sirivannavari has since 2016 bestowed an opportunity for the RBSO to perform her compositions at her fashion shows. Unique to each of her fashion collections, the Princess always selects a special musical instrument to suit the collection she designs, while still maintaining the use of electric instruments of which she is particularly fond.

To date, the Princess has composed six songs for the RBSO which includes Nefreretta, a new royal composition to be performed at her upcoming fashion show for the Sirivannavari Spring/Summer 2021 collection later this month. (March 18)

In 2019, as part of the celebrations for the coronation of HM King Maha Vajiralongkorn Phra Vajiraklaochaoyuhua, Princess Sirivannavari composed four special songs which were played by the RBSO — for which the Princess herself also serves as director and the chair of the Artistic Committee — in the “Four Royal Orchestral Suites For His Majesty King Rama X” concert that took place at the National Theatre. Their Majesties the King and Queen together with HRH Princess Bajrakitiyabha Narendiradebyavati graciously attended the concert.

Prior to the concert, the Princess worked tirelessly with all members of the orchestra at every rehearsal to ensure everything was nothing but a perfection.

“An artist or designer should be aware of how to work with other people, how to survive and earn a living. It is also paramount that they have ideas that can be developed further and that they know how to make the young generation realise the importance of harmony,” said the Princess.

“I have a vision to make the RBSO one of the leading orchestras in Asia Pacific. I wish to develop the talent of Thai classical musicians to match the international standard so that they are eligible to go on a world tour. The RBSO must be recognised by the international communities, where we must be able to make fame outside Thailand with pride and dignity.”

Celebrated for her unique designs for her own fashion house Sirivannavari, which has attracted considerable attention not just in Thailand but also internationally, the Princess was also named Silpathorn Artist in Fashion Design in 2018.

In the sports arena, Princess Sirivannavari has also been known as a talented horse rider in dressage. To her, horse riding goes well with fashion in tastefulness and beauty.

Having participated in various international horse gatherings and competitions across Europe, the Princess entered several competitions as a member of the Thai equestrian team. She has established the Princess’s Cup Thailand with the main objective to promote awareness of equestrian sports among Thais and show the world Thailand’s ability to host major events. She also initiated the “Best Groom” and “Best Farrier” contests in Thailand in 2016.

“I wish the government realised that artists are not just professionals. Rather, artists are those who can help boost the country’s economy. We can promote the country’s image and the export of craftsmanship. Thai artists are full of skills and lots of great ideas and creativity when they are at work. All this deserves to be fully promoted and to be turned into a reality.” 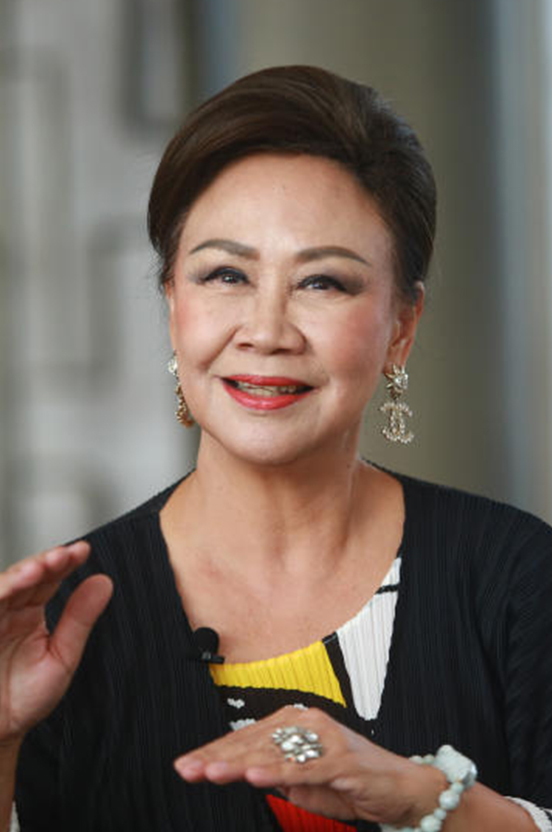 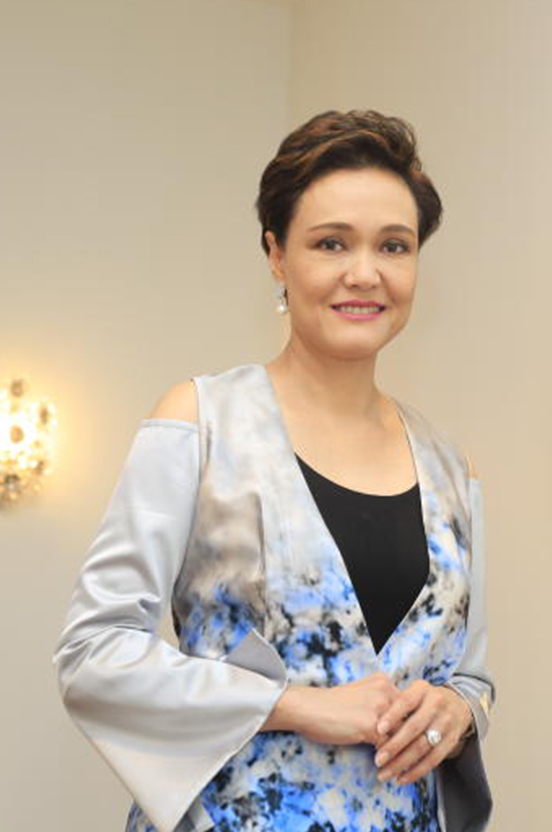 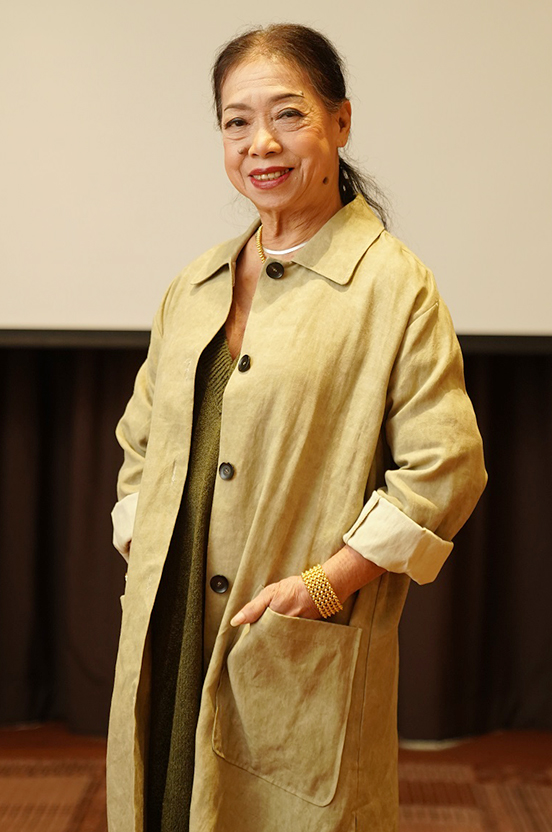