The Asia-Pacific region is at a crossroads today -- will it further break down or break through to a greener, better, safer future?

The Quad at a crossroads

When the Quadrilateral Security Dialogue was first conceived as a strategic coalition of the four leading democracies in the Indo-Pacific, many doubted it would amount to much. Chinese Foreign Minister Wang Yi mocked it as a "headline-grabbing idea" that would dissipate "like the sea foam in the Pacific or Indian Ocean".

Health crises and emergencies such as Covid-19 have brought into sharp focus the critical need for preparedness. The unprecedented pandemic has led to a dynamically changing environment across the healthcare industry, posing challenges that call for innovative solutions. 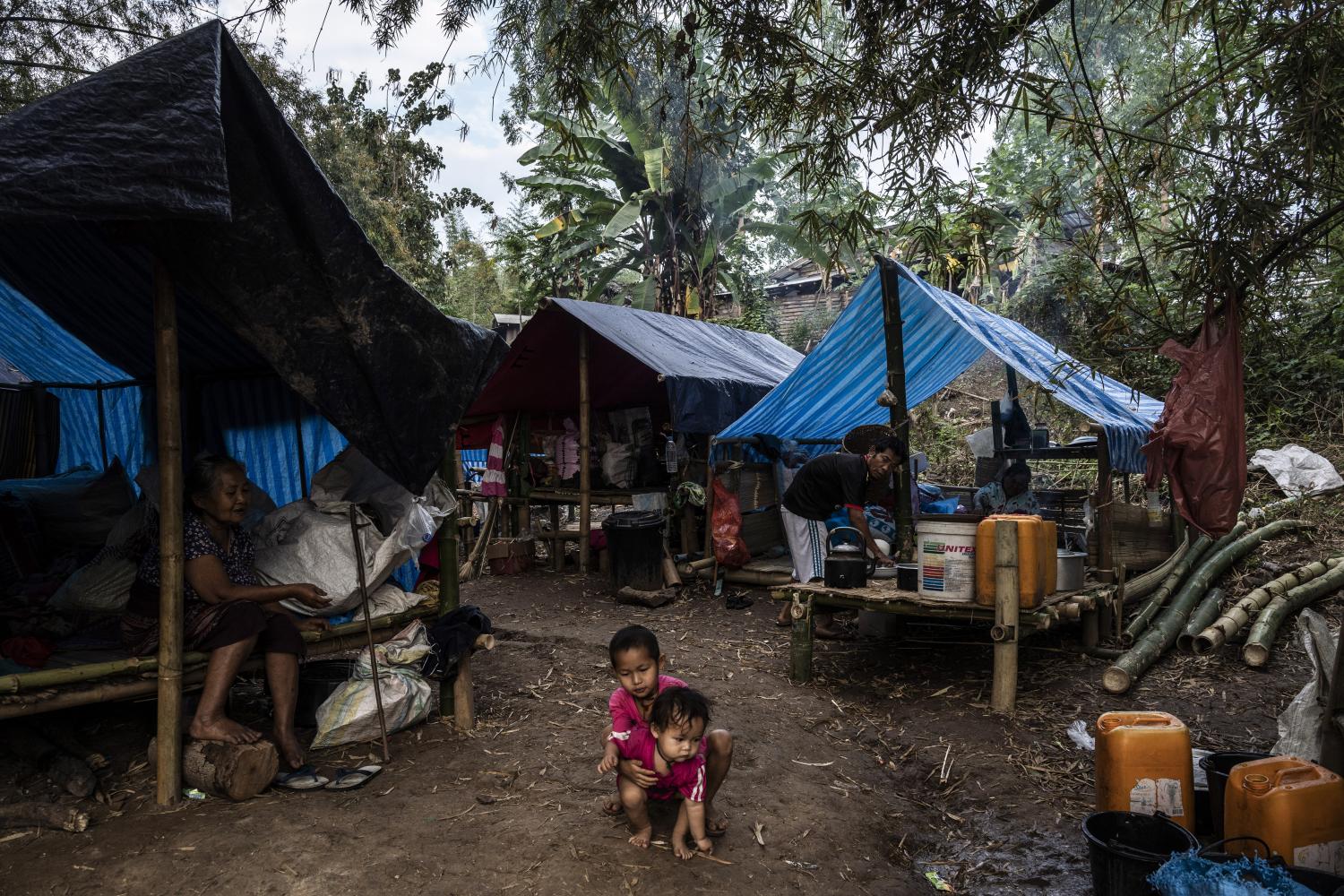 Conflicts and natural disasters forced tens of millions to flee within their own country last year, pushing the number of internally displaced people to a record high, monitoring groups said on Thursday. Some 59.1 million people were registered as internally displaced worldwide in 2021 -- a record expected to be broken again this year amid mass displacement inside war-torn Ukraine. Around 38 million new internal displacements were reported in 2021, with some people forced to flee multiple times, according to a report by the Internal Displacement Monitoring Centre and the Norwegian Refugee Council. While 2020 produced record-breaking movement due to natural disasters, new internal displacements from conflict in 2021 surged to 14.4 million -- a 50% jump from 2020 and more than doubling since 2012. 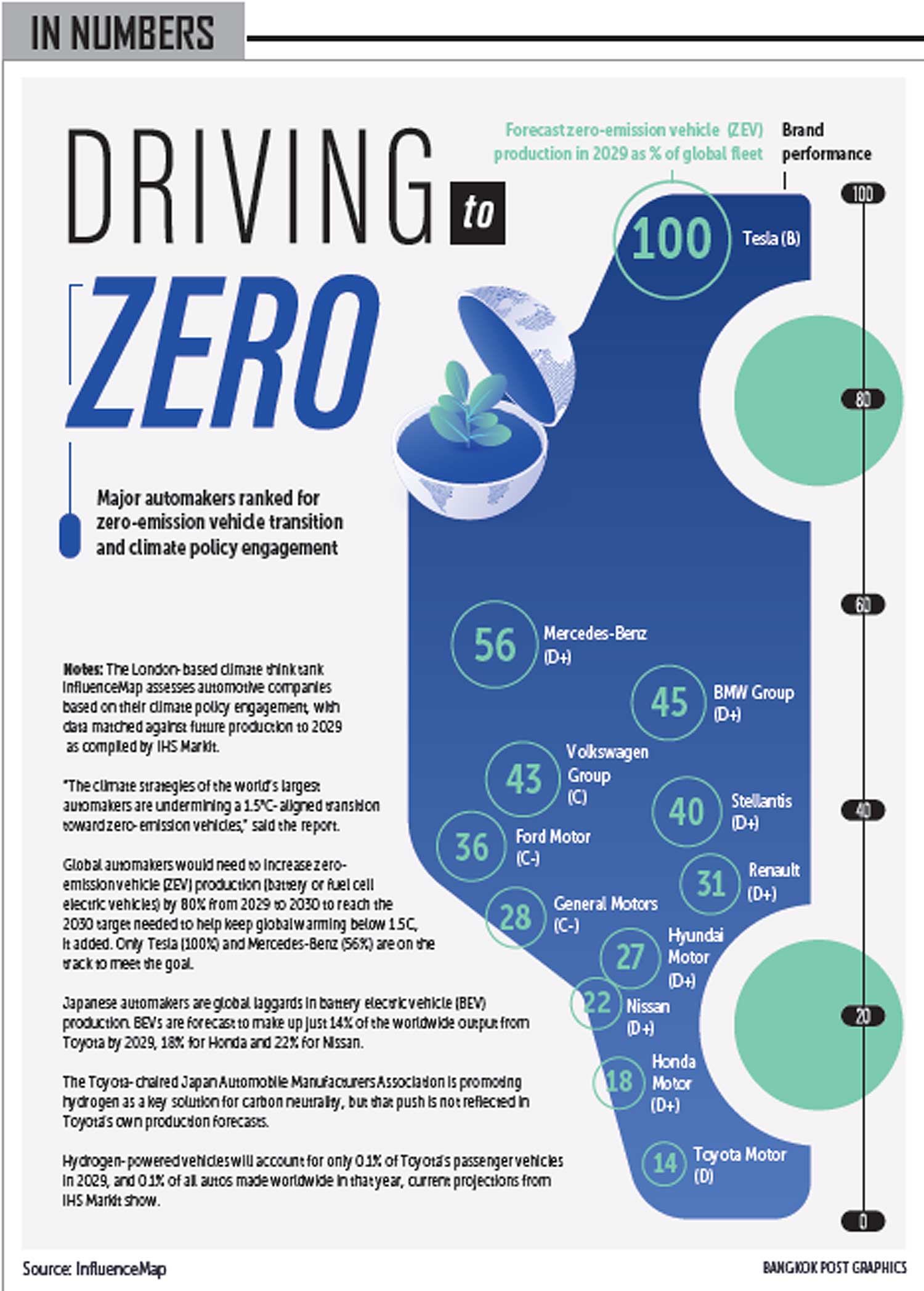 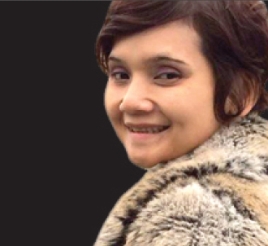 Time to move on from Zero Covid

It's finally time for Shanghai residents to breathe easier and feel a greater sense of freedom. After nearly two months of lockdown, the commercial hub of 25 million started to allow more people to go out to buy groceries for the first time last Thursday after a fifth straight day of no new Covid-19 infections outside quarantine areas.

Time to move on from Zero Covid

It's finally time for Shanghai residents to breathe easier and feel a greater sense of freedom. After nearly two months of lockdown, the commercial hub of 25 million started to allow more people to go out to buy groceries for the first time last Thursday after a fifth straight day of no new Covid-19 infections outside quarantine areas.

A Chinese government proposal for a financial stability guarantee fund to safeguard against systemic risks has attracted attention from many parties. 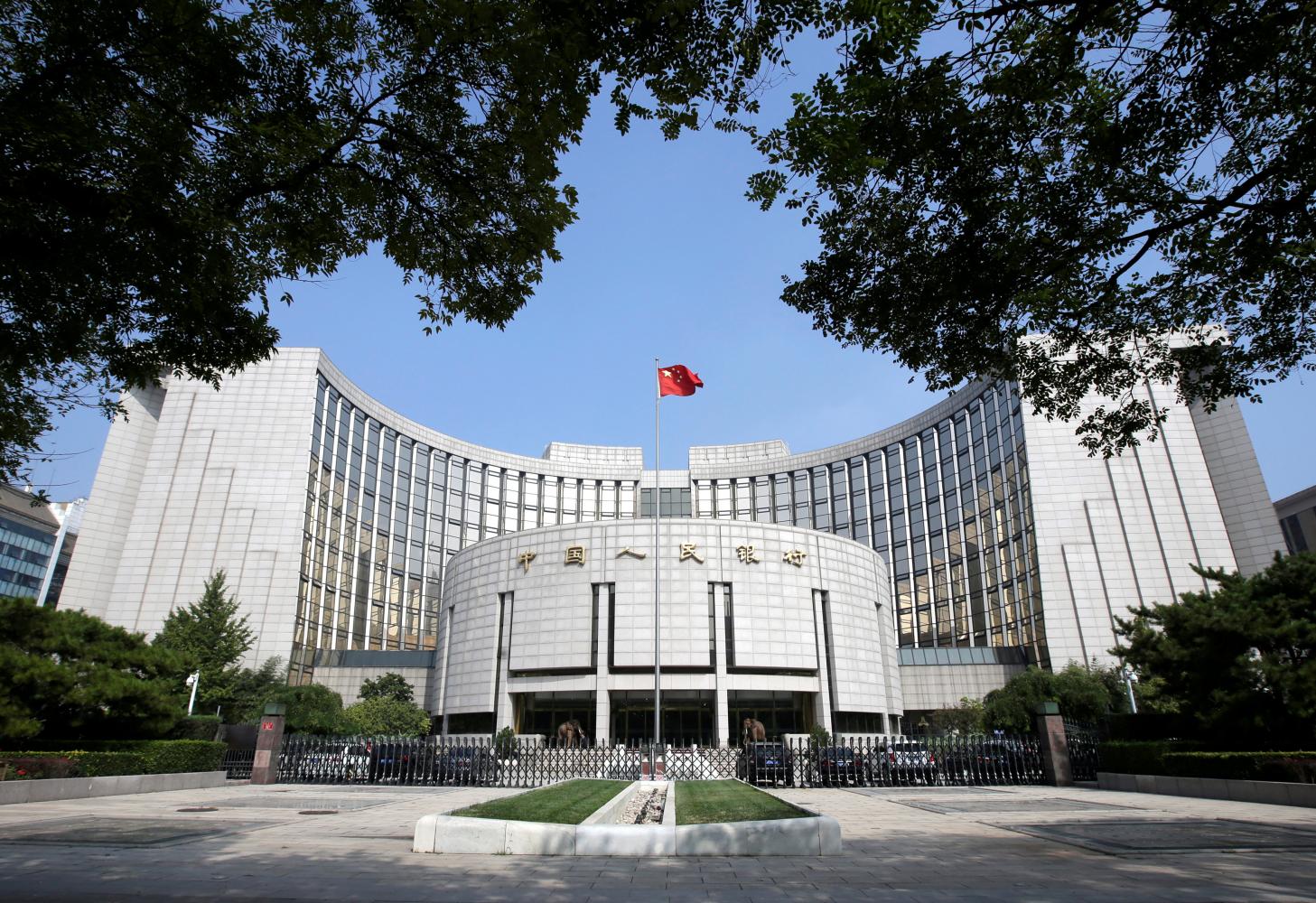 Politics and peril for Asian women

The political landscape in Asia has been very dynamic lately, but it is a disappointment to me personally that events have not been kind to women.

Researchers have found microplastics. This comes on the heels of news that microplastics were found in human blood, which may travel around the body and enter organs. 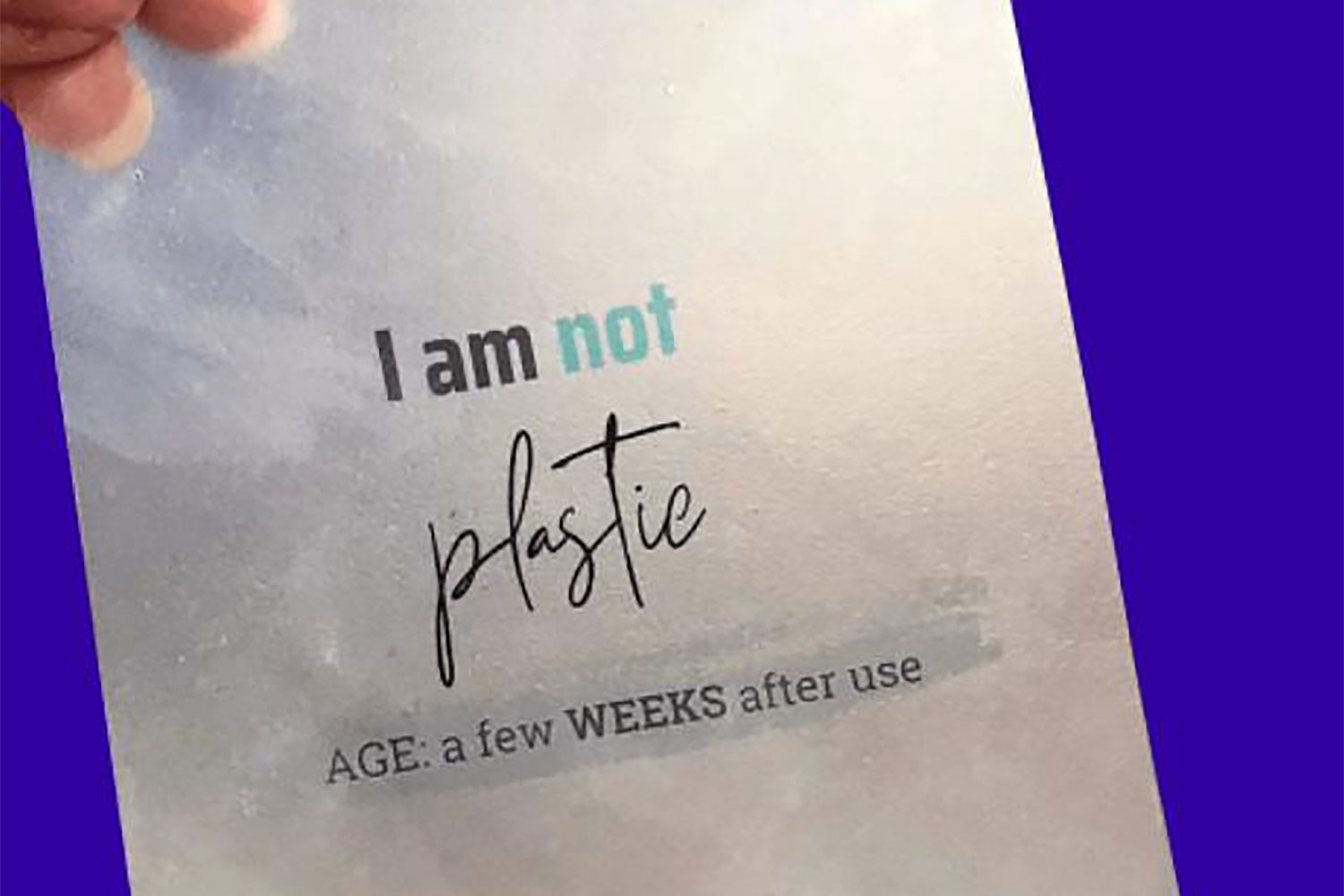 Anyone who has ever strolled along a beach is familiar with the sight … plastic straws, snack packaging, some of it dating back years, plastic bottles and other junk washed up on the sand. It's enough to spoil your vacation memories -- and it's also part of a global crisis. 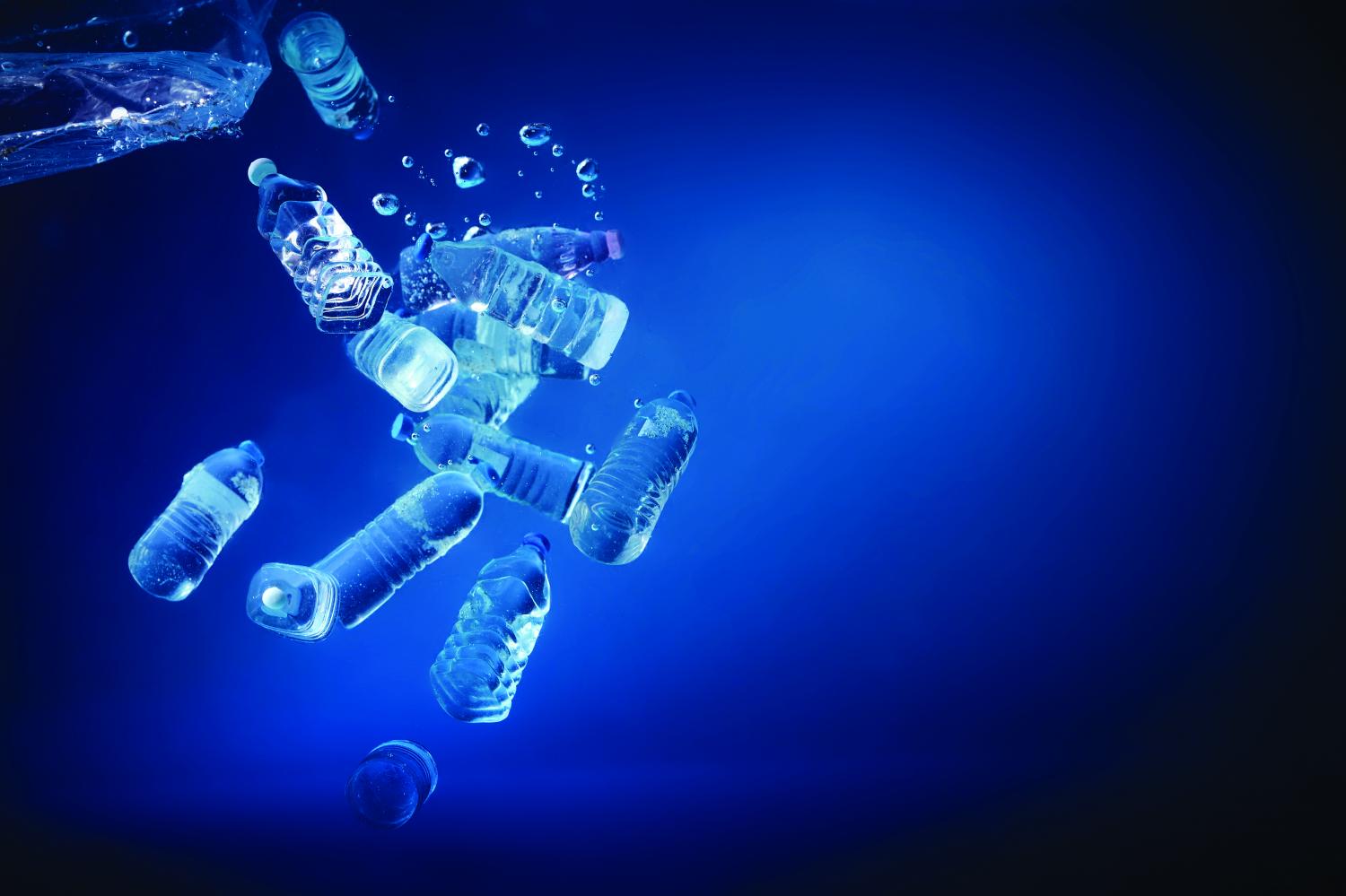 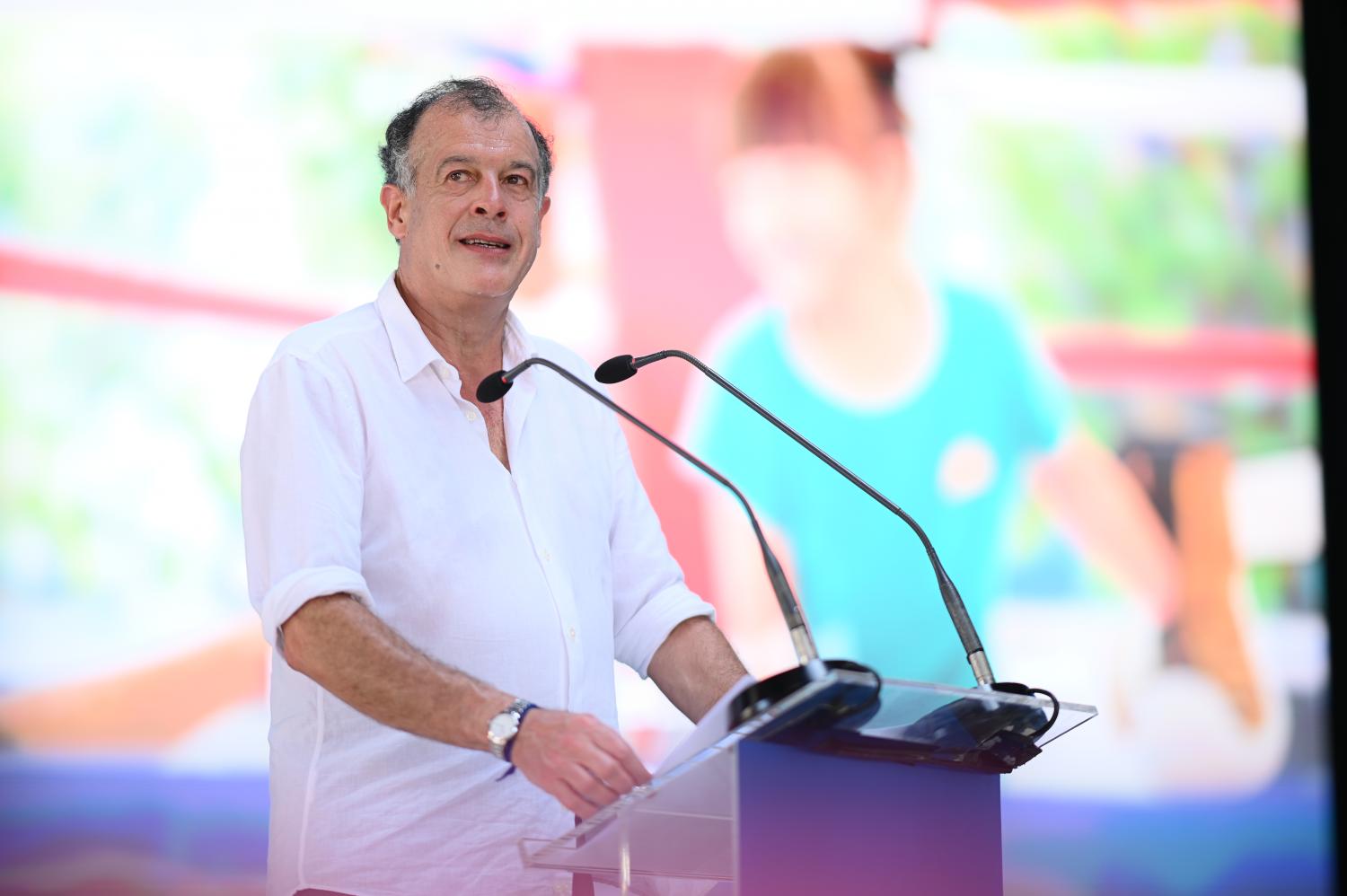 Will China hit its growth target?

In early March, Premier Li Keqiang announced that China was targeting GDP growth of "about 5.5%" this year. That would be ambitious even without Russia's war against Ukraine and the attendant increases in global energy and food prices. 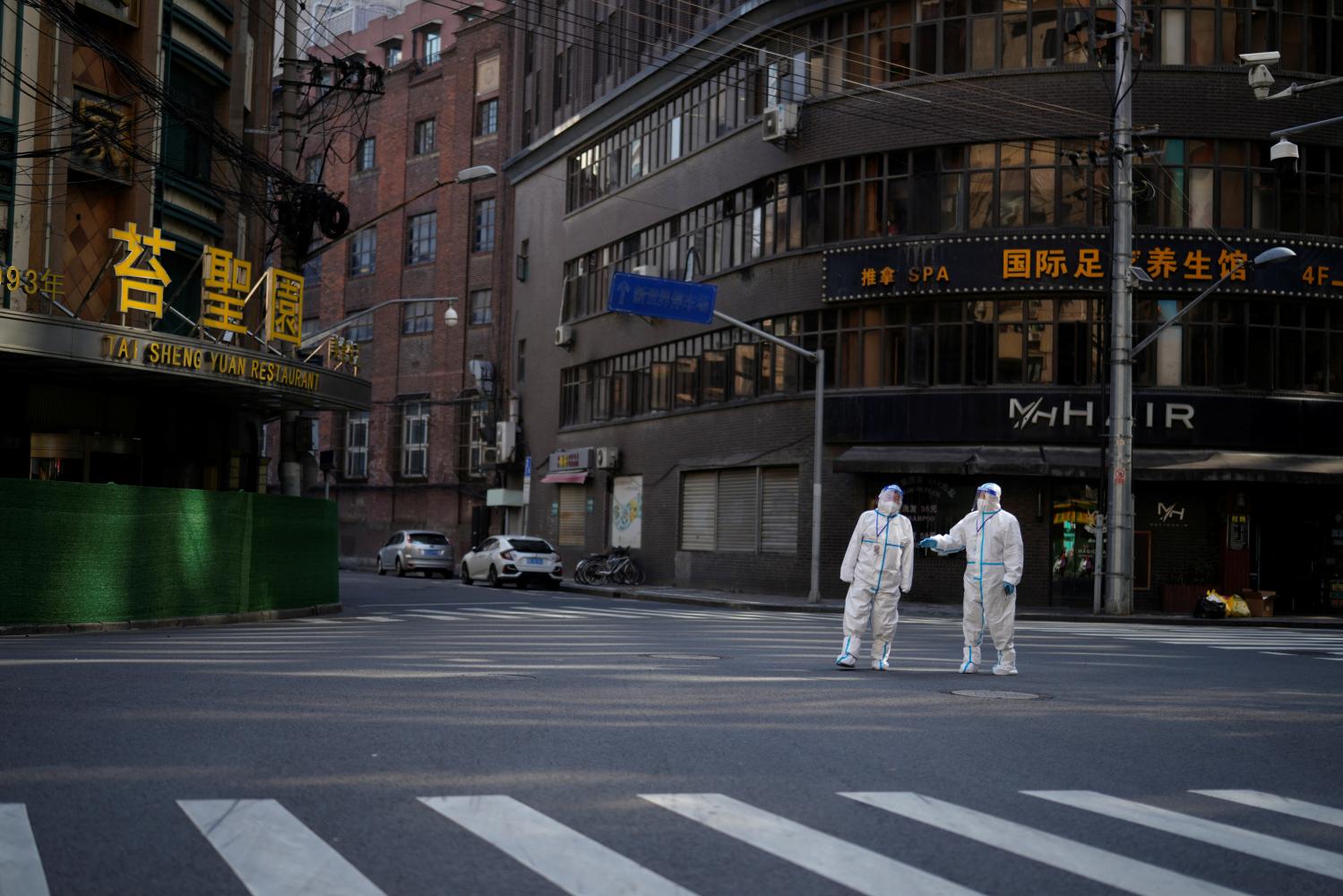 Sihanoukville pays the price for heavy reliance on Chinese

For several years now, Cambodia has been receiving billions of dollars in Chinese investment as part of China's Belt & Road initiative (BRI). Between 2013 and 2017, Beijing invested US$5.3 billion in the Southeast Asian country. Between 2016 and 2019, the two countries signed 65 cooperation agreements to finance infrastructure projects such as seaports, highways, airports, power stations and even an oil refinery. 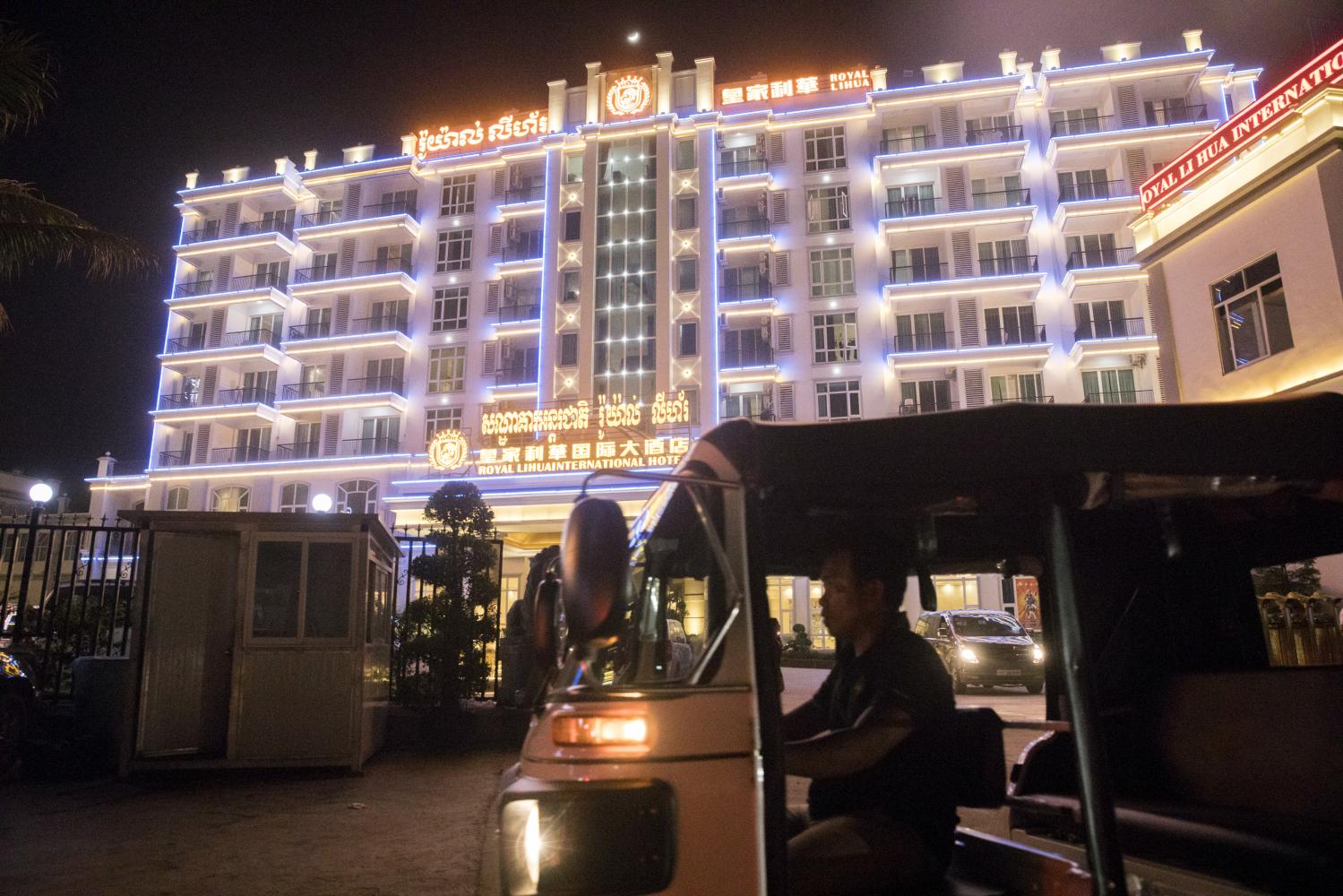 The case for a four-day work week

Having a work-life balance is a growing priority for many workers. It has come into even sharper focus as employees learn how to live with the pressure brought by the protracted coronavirus pandemic.

Food prices are on the rise everywhere in the world. In Thailand, prices of limes have been at historical highs for months, now as much as 10 baht each in wet markets. Instant noodle makers want to hike their prices by up to 20% as raw material costs have surged, but Commerce Minister Jurin Laksanawisit insists they can't.