People-carrying van enters its sixth generation with new engine and gearbox from the Hilux Revo pickup. 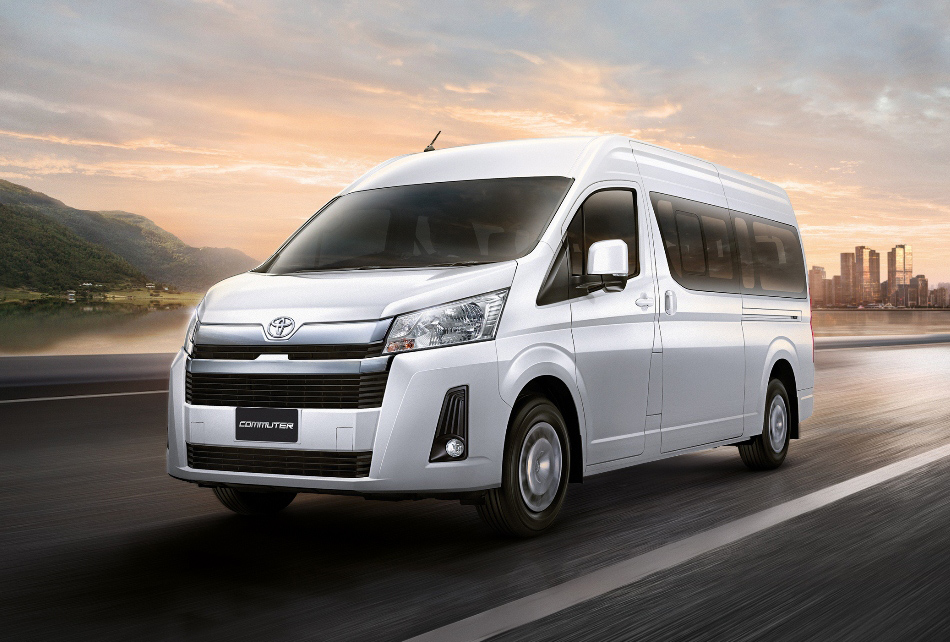 Toyota Motor Thailand has introduced the all-new Commuter passenger van, as well as the Hiace variant.

The 1GD-coded 2.8-litre four-cylinder, mated to either six-speed manual or automatic, produces 163hp and 420Nm.

The previous-gen Commuter was powered by the 1KD-designated 3.0-litre generating a lesser 136hp and 300Nm. Transmission choices were five-speed manual and four-speed auto.

A low-roof model called Hiace is also available at 1.079 million baht; the cargo-oriented version goes for 999,000 baht. Both only feature manual shiftstick.

The Commuter has basically been in a class of its own attracting public van operators more than private households. A more luxurious version called Ventury is expected toward the end of this year.

Eleven-seat models from other brands sold in Thailand include Hyundai H1 and MG V80, both with diesel power.

While the 170hp H1 had prices of between 1.3-1.7 million baht competing with the Ventury, the 136hp V80 is pitched lower down at some one million baht.