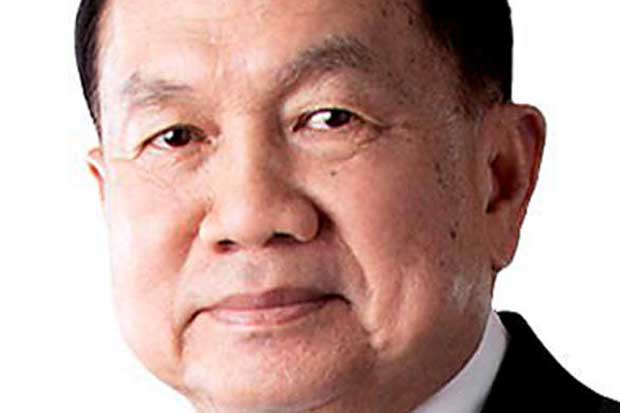 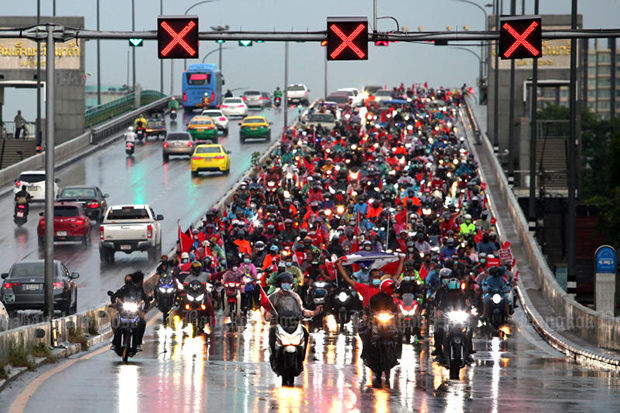 Thailand has endured two coups over the past 15 years and both revolve around former prime minister Thaksin Shinawatra and his political network.

Four long-awaited bills on torture and forced disappearances sailed through the House of Representatives on Thursday.

The National Anti-Corruption Commission (NACC) will study the details of the Central Administrative Court's order that the agency disclose a probe into a luxury watch controversy involving Deputy Prime Minister Prawit Wongsuwon.

Tenants of the Din Daeng flats have filed a police complaint against protesters for allegedly assaulting them.