Those interested in education and technology are invited to the sixth "Bett Asia Leadership Summit & Expo in Bangkok" at Athenee Hotel, Witthayu Road, on Oct 11 and 12 from 8am to 6pm. 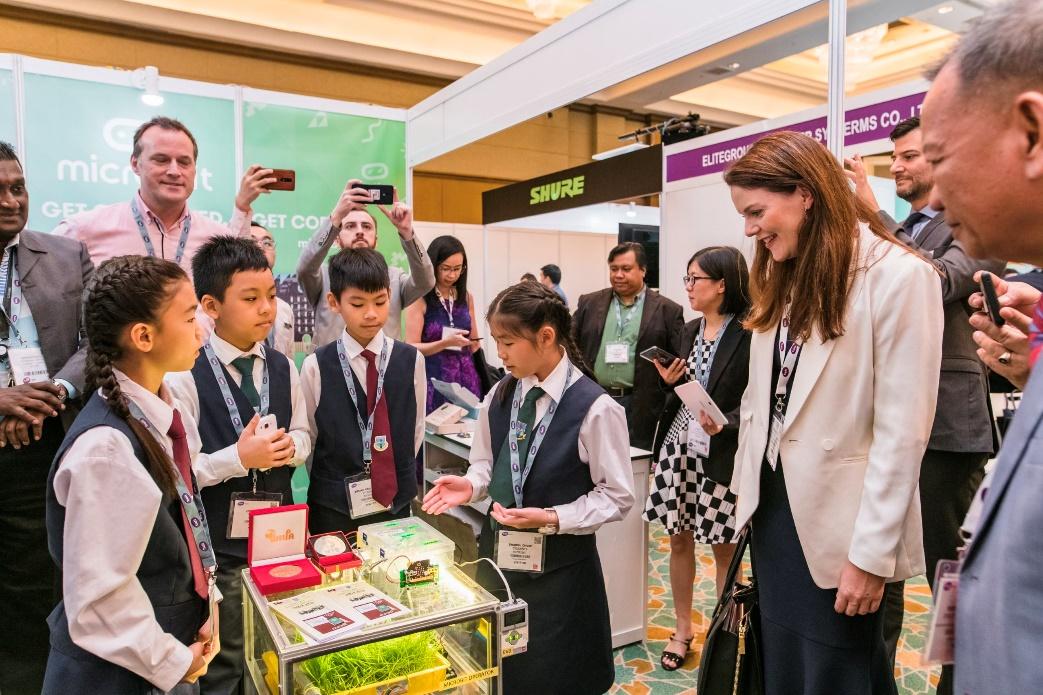 The "SmartHeart Presents Thailand International Pet Variety Exhibition" will be back with an array of fun-filled activities for pets and their owners, at Impact Exhibition Hall 7-8, Muang Thong Thani, daily from 10am to 8pm from Thursday to Sunday. 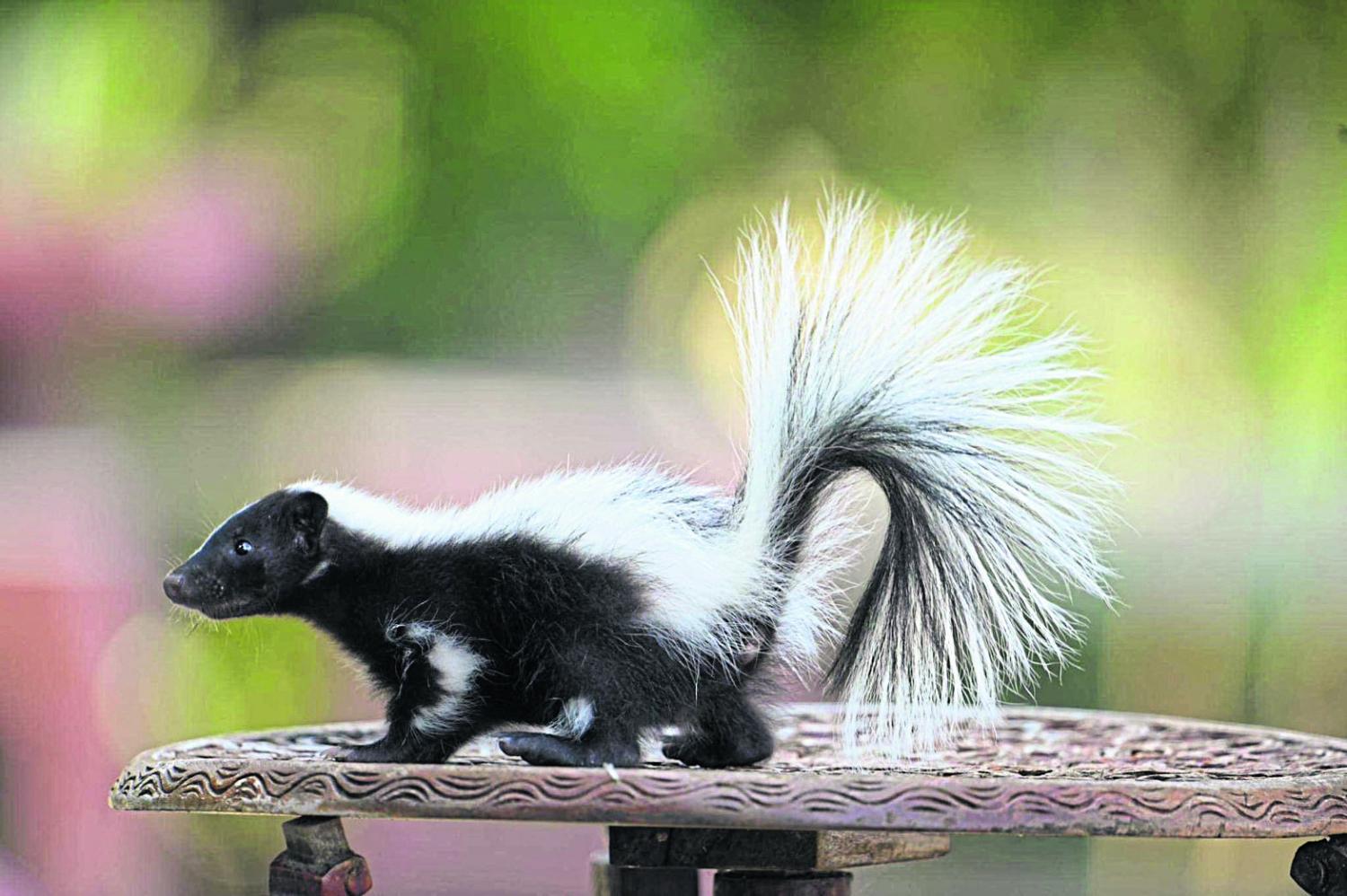 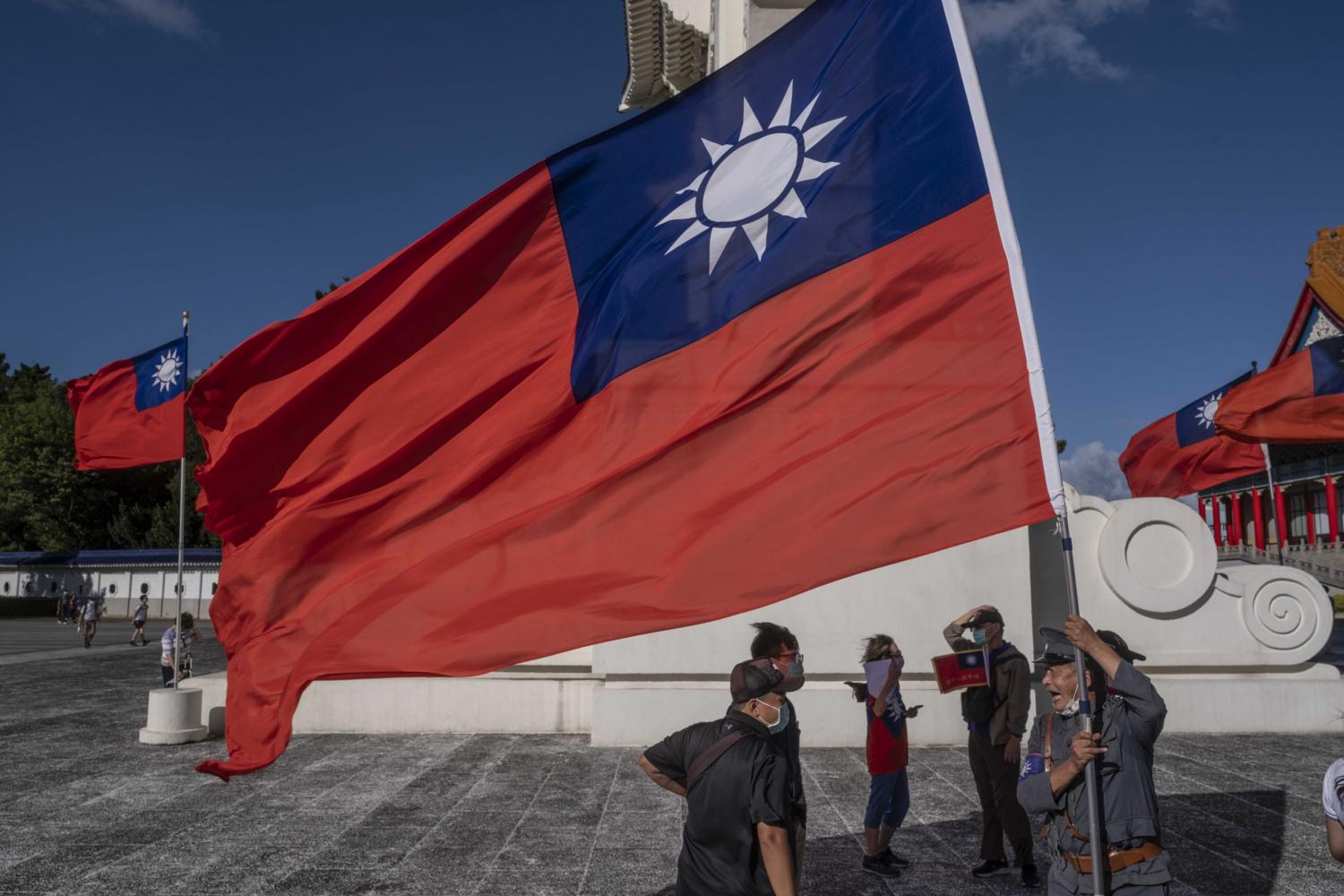 To celebrate Central's 75th anniversary, a collection of memorabilia items from friends of Central will be displayed at Central: The Original Store on Charoen Krung until November 6.

NEW YORK: A Singapore-style hawker centre has opened in New York for the first time, bringing flavours from the Southeast Asian island's mix of Malay, Chinese, Indian and other cultures to an American food court.

A second chance in life doesn't come easy. But when it does come, will you take it or let it slip away again? British director Eddie Sternberg's feature debut I Used To Be Famous is a musical drama about a South London fairytale that involves a culture clash between a washed-up singer and a musically talented young man with autism who form an odd friendship and go on a musical venture in hope of a new chance in life.

Amidst a web of science museums, historical sites and eco-friendly farms, the recently opened Stonehill golf club is emerging as a new landmark in Pathum Thani to promote sports tourism in Thailand.

The first shot of Athena will be discussed in every writing about the film. A bravura choreography of movement that begins with an intimate close-up of a face and ends, after 10 blood-rushing minutes, with an explosion of revolutionary rage -- a la Les Miserables and Do You Hear The People Sing? transported to a predominantly-Muslim Paris suburb -- that opening shot is so hypnotising and immersive in its non-stop kineticism that we're led to forgive that it's also an earnest show-off, a proud enshrinement of style and attitude over everything else. Romain Gavras, a filmmaker known for making music videos for Jay Z and M.I.A, will cement that approach with many similar shots throughout the film -- long, seemingly uninterrupted shots with parkour camerawork full of angry bodies -- more than enough for aspiring filmmakers of the world to slobber over.