British indie legends The Wedding Present will livestream a concert for fans worldwide to commemorate the 30th anniversary of the release of their pivotal third album Seamonsters on May 30. Starting at 2am Bangkok time, the broadcast from Brighton will last 75 minutes. The "Earth Guardians Character Design Competition" is back and looking for the best young international concept designers. 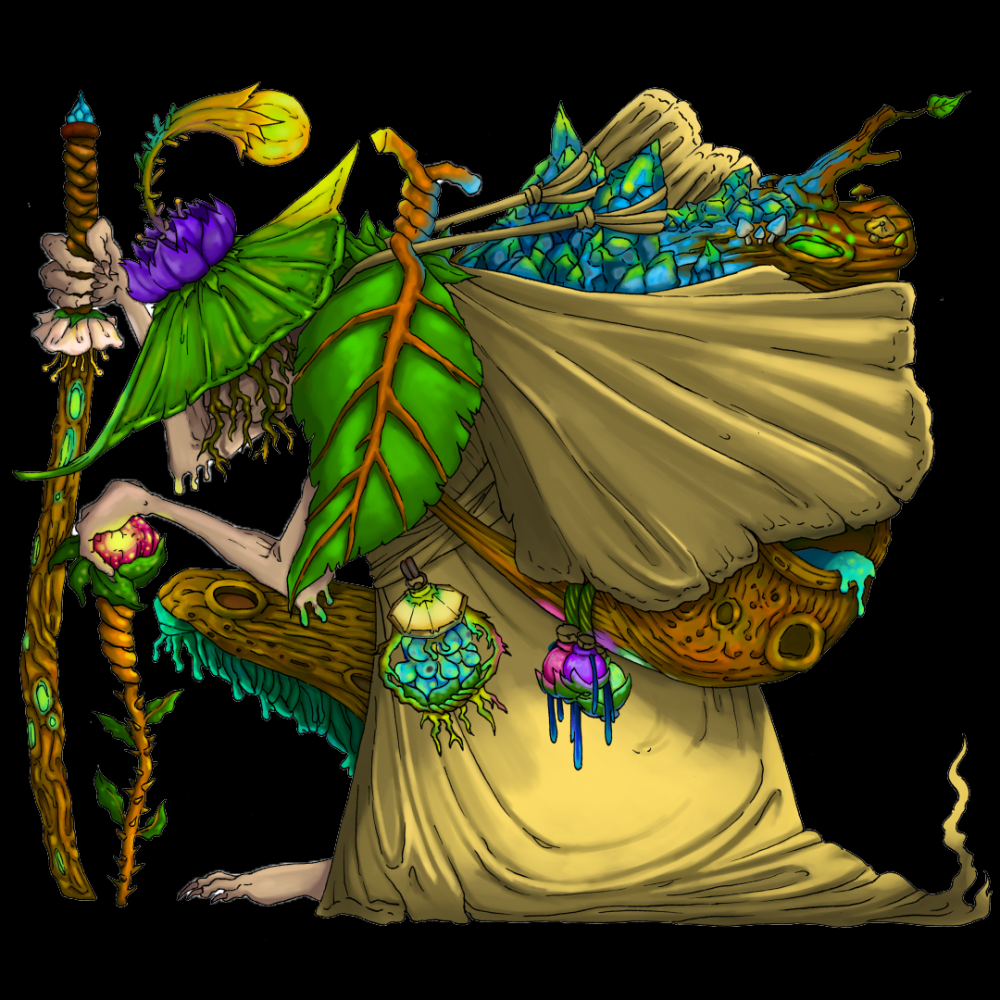 LOS ANGELES - Marvel superhero series "WandaVision" was the big winner at the MTV Movie and TV Awards on Sunday, as Sacha Baron Cohen poked fun at his recent Oscars loss -- with a little help from Borat, Bruno and the gang. 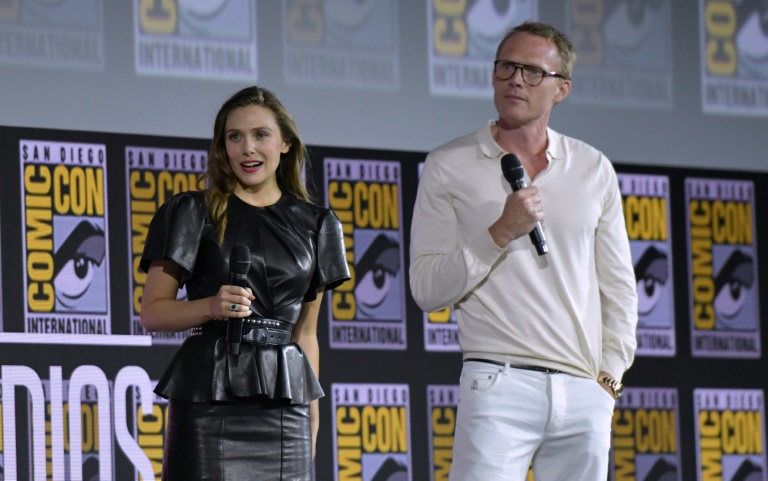 ROTTERDAM: The kitschy glamour of Eurovision is back, with the Dutch hosting a scaled-down, coronavirus-safe version this week after the song contest was cancelled last year.

LOS ANGELES: "The One Where They Get Back Together" is finally upon us -- and the cast of "Friends" will be joined by famous fans from Justin Bieber to David Beckham, HBO Max announced Thursday.

Chaitanya Tamhane was 27 years old when his breakthrough film Court became a critical sensation and won the Lion of the Future Award at the Venice festival in 2014. A film of understated power about India's Kafkaesque judicial tribulation, Court announced the arrival of an exceptional talent from Mumbai, a proud cinema city usually associated with rambunctious Bollywood titles.

"Adults are not always good role models." "Adults are very careless." "I feel like they need to be more considerate about our future." "I want my generation to enjoy the environment."

A selection of outstanding digital art creations from the inaugural "Julius Baer Next Generation Art Prize" are displayed in a virtual exhibition open for public viewing until June 30.

LONDON - Dua Lipa won the coveted British Album of the Year prize at the Brit Awards on Tuesday, in a ceremony that saw female artists dominate the mixed categories.