EQV people-carrier is the brand’s second BEV after the EQC SUV. 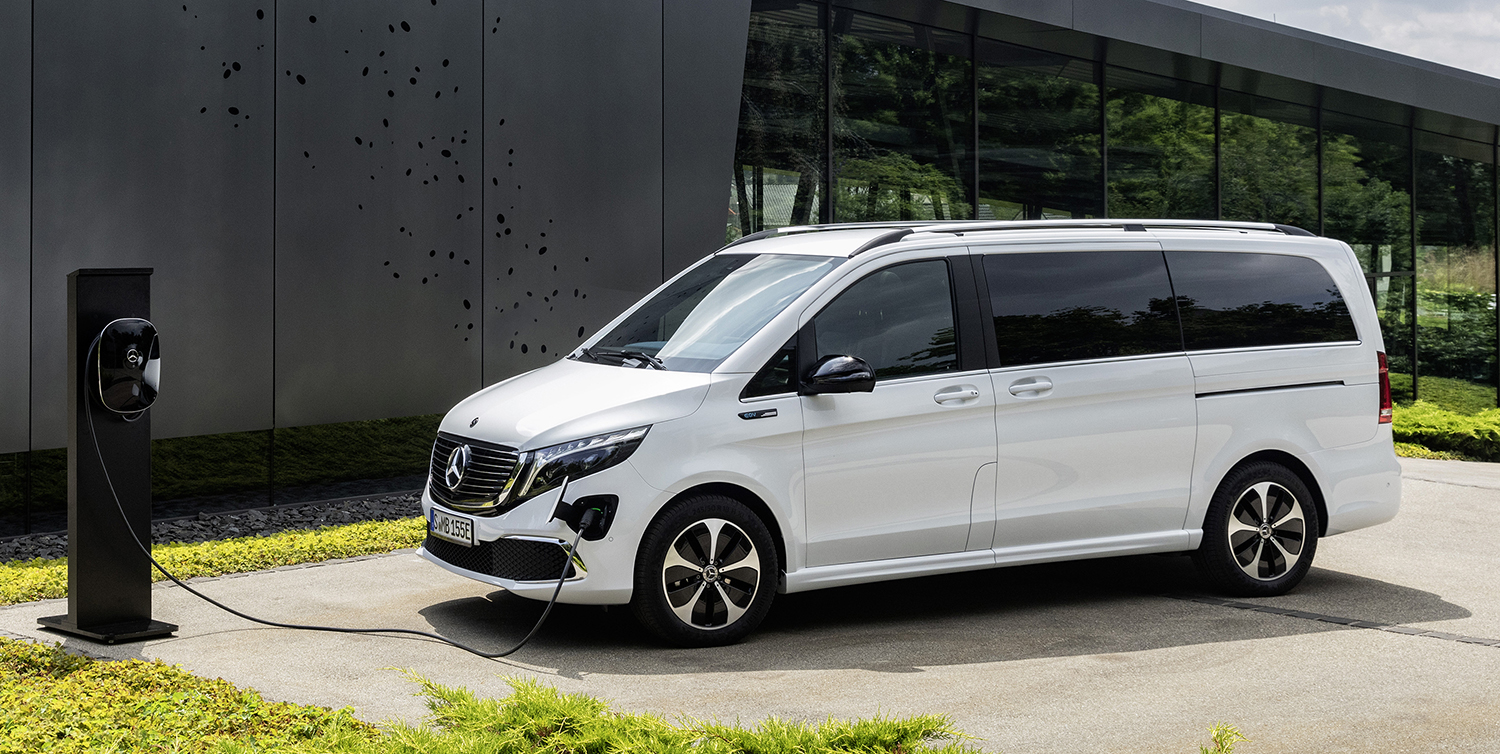 That’s probably because you first saw it at the Shanghai motor show in April earlier this year. But that was a thinly disguised concept; seen here is the prodction-ready EQV from Mercedes-Benz.

Due to make its public debut at next month’s Frankfurt motor show, the all-electric EQV becomes the second Mercedes to feature BEV tech after the EQC SUV.

Because the battery pack is placed neatly beneath the cabin floor, Mercedes says the 7-8 seating matrix of the V-Class donor vehicle has been maintained.

Some distinctive exterior design cues include black radiator grille with chrome linings and 18in wheels reflecting what can be found in the EQC. 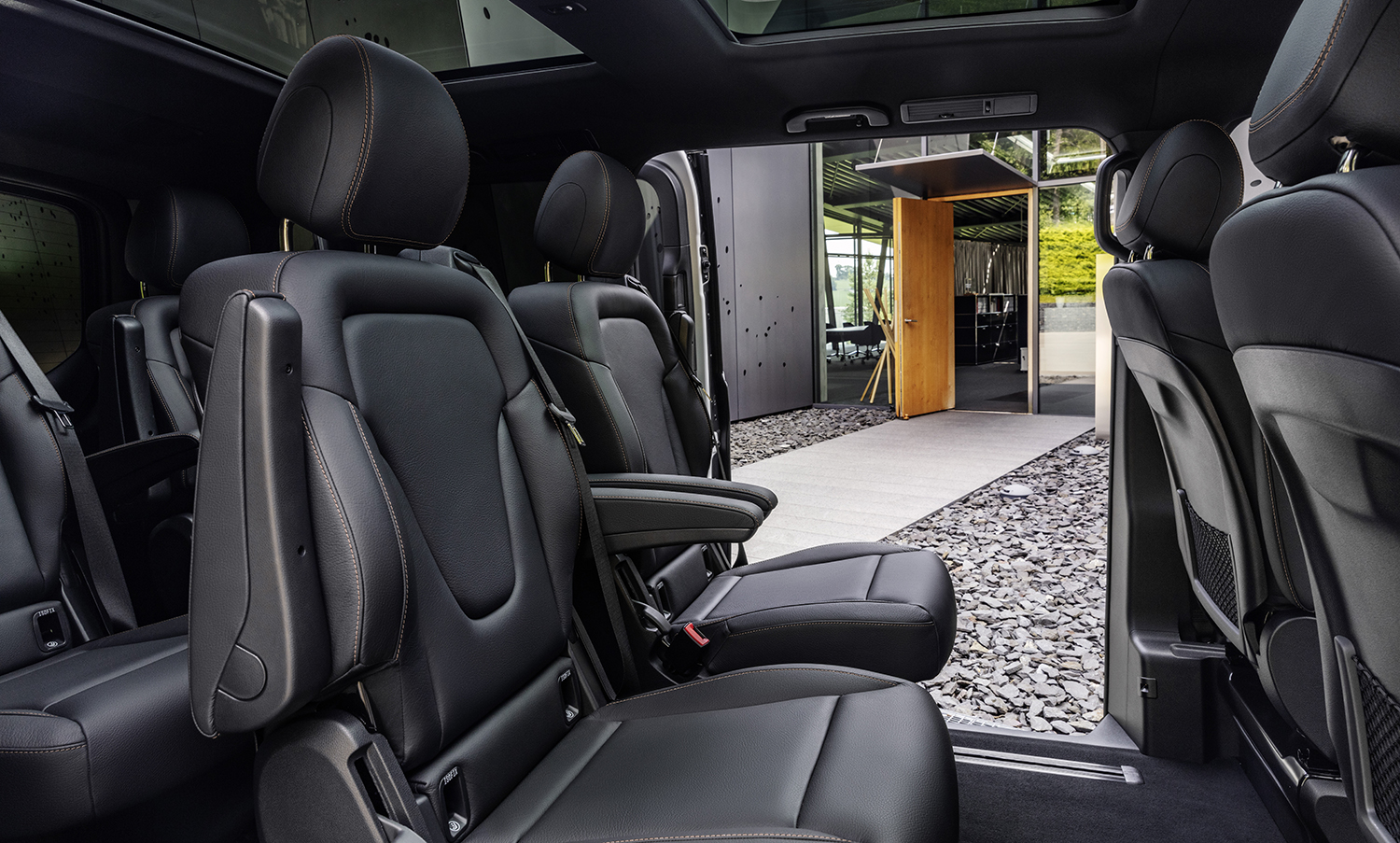 The EQV should work well as urban transport…

That’s why Mercedes has decided to go ahead with production and sales of the EQV. In fact, the German luxury carmaker is the first to market an all-electric full-size MPV.

Pricing for the EQV has yet to be revealed but is likely to be slightly higher than the combustion-engined V-Class when sales start in about a year. The V220d currently goes for 3.99 million baht, although special excise taxation for BEVs in the country could help offset the EQV’s higher cost of technology.

It can’t be confirmed yet when the EQV will come to Thailand. Some overseas reports suggest a less potent version with a lower price point might appear at a later stage.

The EQC has been confirmed for Thai sales later this year to rival the Audi E-tron and Jaguar I-Pace at the five million baht level.