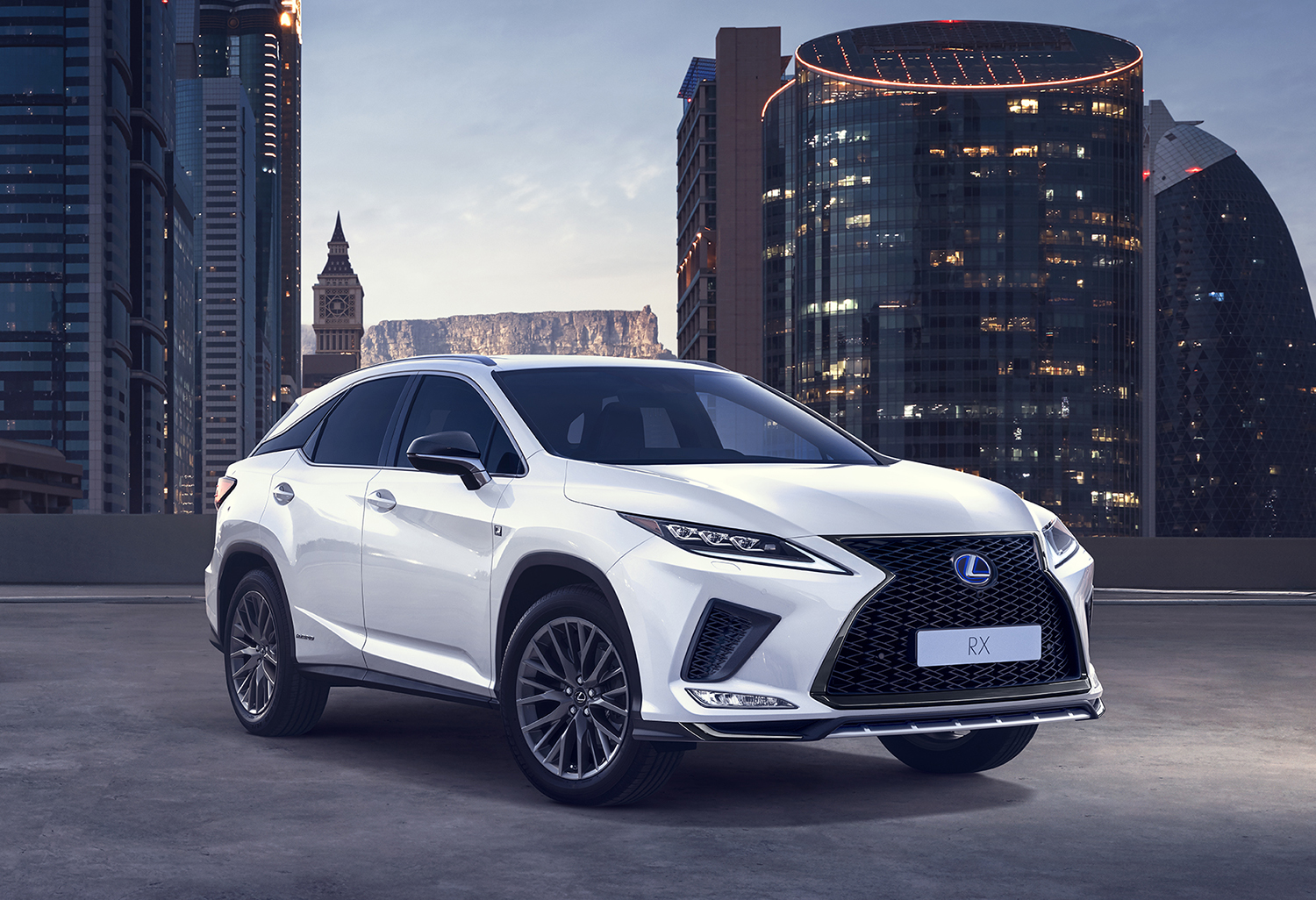 The Lexus division of Toyota Motor Thailand has updated the RX mid-size luxury SUV with some styling tweaks and new interior features.

While the design changes on the exterior are small in the typical fashion of mid-life updates, it’s the cabin that sees a more crucial alteration.

After being stung with criticism about an infotainment with controls that are fiddly to use, Lexus has added a conventional touchscreen function apart from the usual fingertip control pad.

There are now more driver-assist technologies available. As well, a new convenience item is the foot-operated tailgate operation.

The engine lineup remains the same as in the pre-facelift RX. They include the four-cylinder petrol-turbo (RX300), naturally aspirated V6 (RX350) and V6 hybrid (RX450h).

However, due to its price-leading position, Lexus is focusing on the RX300 with three trims: Luxury at 4.23 million baht, Premium at 4.74 million baht and F Sport at 5.35 million baht.

The RX continues with its traditional powertrain options that mostly don’t appeal to Thai excise taxation. The RX450h can’t attract the 8% levy for hybrids due to its 3,000cc-plus engine thus needing to be content with the 40% maximum.

Lexus hasn’t announced pricing for the RX350 and RX450h, although orders will still be taken; they once went for 6.8 and 7.6 million baht respectively.

Apart from economical diesel engines, the BMW X5 and Volvo XC90 have plug-in petrol-electric hybrids to choose from at prices below five million baht. 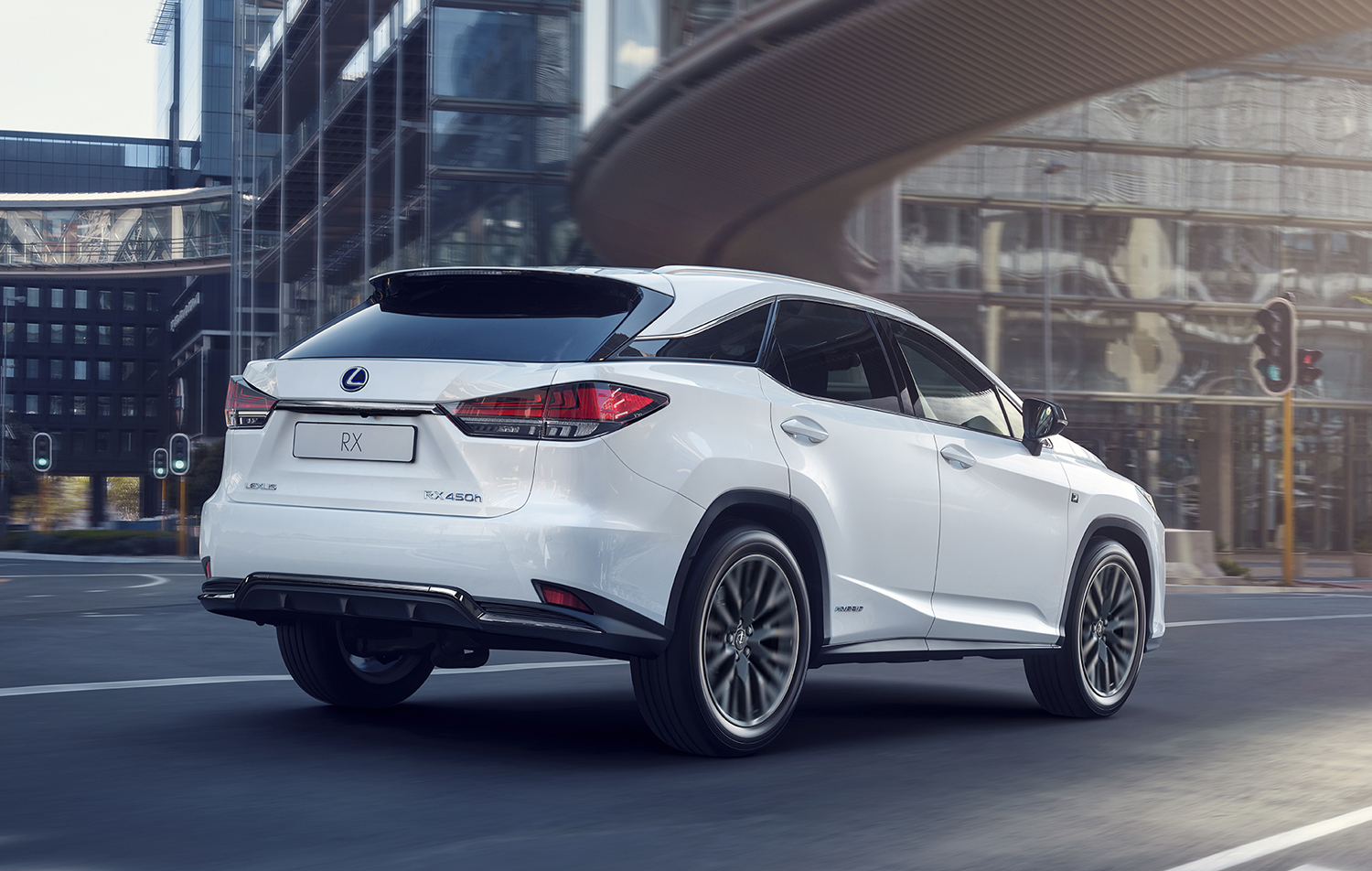