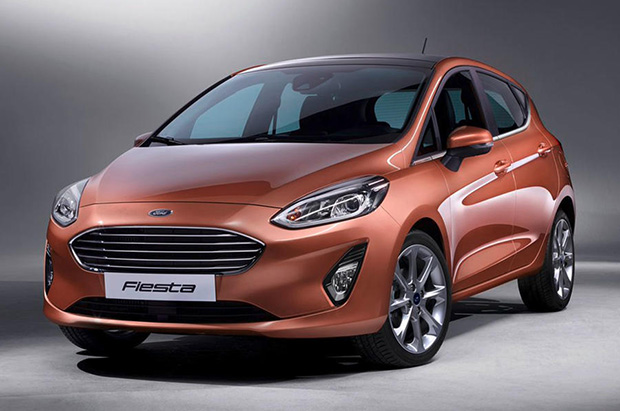 That’s how Ford wants the market to perceive with its all-new Fiesta, seen here in official pictures in seventh-generation.

The B-segment family car, revealed in three- and five-door hatchback forms for the European market, ditches some of the flashy design cues used in the predecessor, which still lurks in Thai showrooms.

Notable changes include slimmer front lights, wider grille and horizontal rear lamps rather than the vertical variation of yore.

And for the first time, the Fiesta is also being offered in Vignale trim seeing premium materials like quilted leather seats. The sporty ST Line is available, as well, with a more aggressive-looking grille, bigger wheels, side skirts, sport suspension and a flat-bottom steering wheel. The classy Titanium trim remains.

Another new addition is an SUV-like version of the five-door hatch called Active. It’s not a replacement for the Ecosport and is more of a jacked-up body - like how MG does with its 3 model. 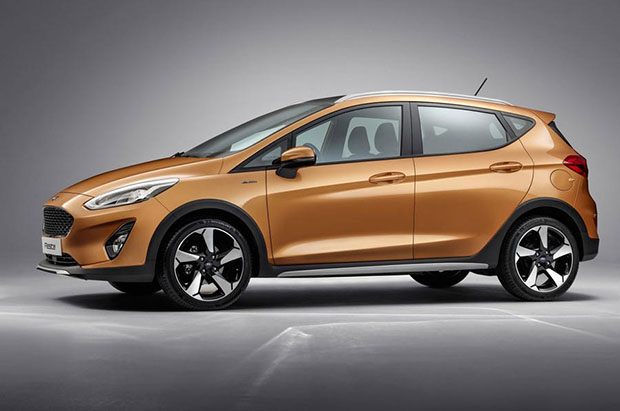 Is the platform all-new?

Ford says the platform is a development of that used in the sixth-gen Fiesta. The suspension mix is the same: struts up front and torsion beam at the rear.

Although the new Fiesta isn’t much of a bigger car than before, the front and rear tracks have increased by 30mm and 10mm respectively to help improve on the handling and ride balance – an aspect the Fiesta had always stood out in its class. The body itself is said to offer 15% more of torsional stiffness. 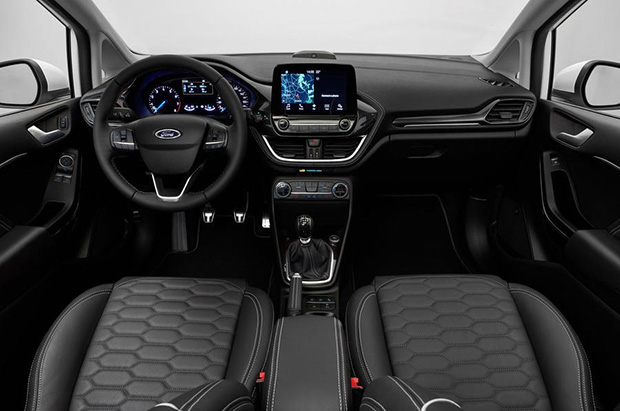 That’s another area of the Fiesta that feels more grown-up. There are less switches cluttered in the fascia, which now sees a 6.5in screen to operate various functions and infotainment. Higher-end Fiestas get 8.0in variation.

A host of driver-assist technologies come to the Fiesta for the first time, most of which can already be found in today's Focus C-segment family car.

The materials are also said to be more upmarket than ever to help give the Fiesta a higher position in the small car market. Although not sold in Thailand, there’s the cheaper and slightly smaller Ka+ sold in other markets. 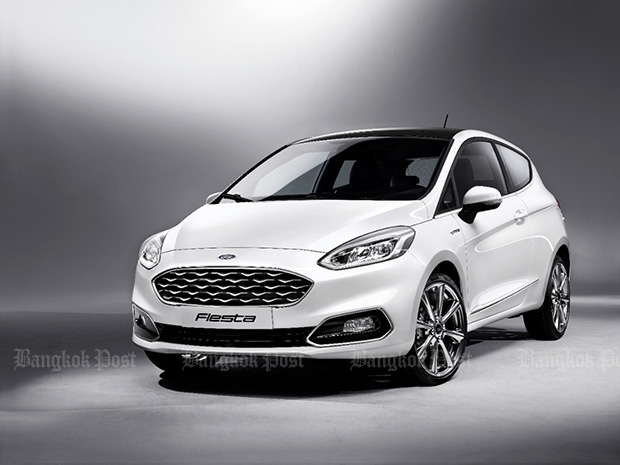 Kicking off the Fiesta’s engine range is a 1.1-litre three-cylinder engine developing either 70hp or 85hp. Higher up is the 1.0-litre triple using Ecoboost technology generating 100hp and 125hp. A new feature for this turbo unit is cylinder deactivation to help reduce fuel consumption and CO2 emissions.

The sole diesel is 94hp 1.5-litre that spews out just 82g/km of CO2. Although not all of the petrol versions can achieve less than 100g/km, the most economical is said to be able to attain 99g/km. 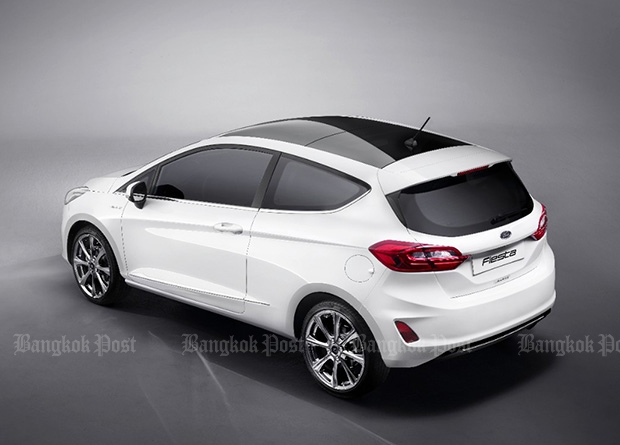 The Fiesta can then be an Ecocar, right?

In theory, yes. Ecocar Phase II rules in Thailand can make the Fiesta in diesel and cleanest petrol forms eligible for the 14% excise tax (12% if E85-capable). To date, only the Mazda 2 and Mitsubishi Attrage/Mirage are taking advantage of Phase II regs.

However, there are rumours suggesting that Ford has withdrawn from the Ecocar Phase II project – like how Chevrolet did by ceasing sales of the Sonic saloon and hatchback. A source said the requirements of Phase II might be too challenging for Ford in terms of both investment and engineering modifications. Plus, the ongoing transmission saga in Thailand has hurt the Fiesta's image.

Which is why the new Fiesta isn’t confirmed to go on sale in Thailand yet. Without low excise tax, Ford would find it difficult to price the Fiesta against other B-segment cars from rival brands in Thailand which have mostly been attracted to Ecocar since Phase I.

But another source at Ford insisted that they are still evaluating Ecocar Phase II. A Fiesta tailored specifically for Asia-Pacific, with more cost-effective features than the European version, is under consideration for 2019 – the last year makers need to roll out cars for Ecocar Phase II.

Unlike in the previous years when Ford adhered to global models under its One Ford policy, it's said that they are now turning to region-specific models. The saloon body, for one, sells better in Asia than in Europe, where buyers prefer hatchbacks. 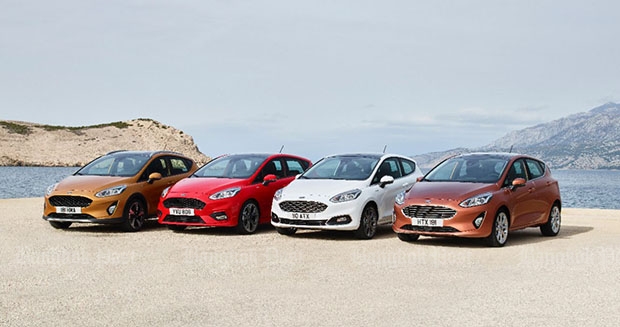