Facelifted MG 3 due on Thai forecourts in 2018
Auto
News

Facelifted MG 3 due on Thai forecourts in 2018 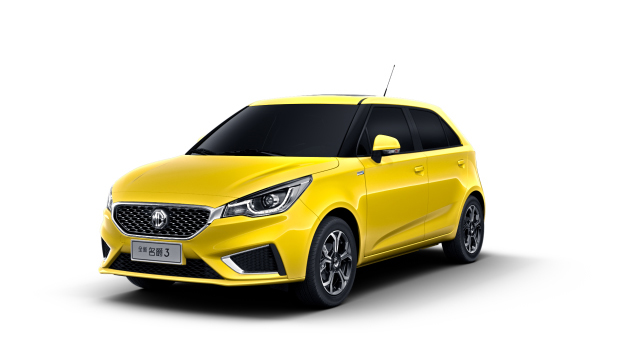 That’s right. The MG3 which has already been introduced in China is merely a mid-life update albeit with comprehensive changes.

The major exterior alteration is the use of the brand’s latest family look, inspired by the 2017 E-Motion concept car. The first MG to get this treatment was the recently launched ZS compact SUV.

The interior in the MG3 has also been overhauled with a redesigned interior seeing a new steering wheel and two circular air-con vents shared with the ZS.

Other new bits include the door panels and fascia to accommodate the brand’s latest version of the InkaNet infotainment. MG promises a lift in perceptive quality of the overall cabin, as well.

Is that improved engine from the ZS?

These power and torque outputs represent increases of 8hp and 15Nm over those found in the pre-facelift model.

As this particular engine has already been designed to take E85 gasohol in the Thai-spec ZS, expect the Thai MG office to maintain prices of the MG3 within the 480,000-580,000 bracket.

Cars that aren’t made to Ecocar rules but have E85 compatibility enjoy 20% excise tax. 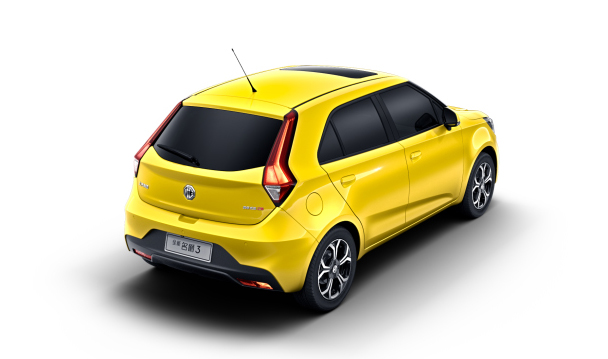 What about the gearbox?

Like in the ZS, the updated MG3 comes with a four-speed torque-converter automatic in China.

Although MG has six- and seven-speed units in their parts depot, the use of the more cost-effective four-speeder helps bring down a car’s price – something essential for MG to succeed in Thailand..

Even so, the four-speed unit should offer smoother gear changes than in the previous transmission, a jerky five-speed automated manual (aka single-clutch automatic).

This is a common complaint from existing clients of the MG3, according to people related to customer service.

The revised MG3, which can been seen in camouflaged form on Thai roads, is set to go on sale next year.