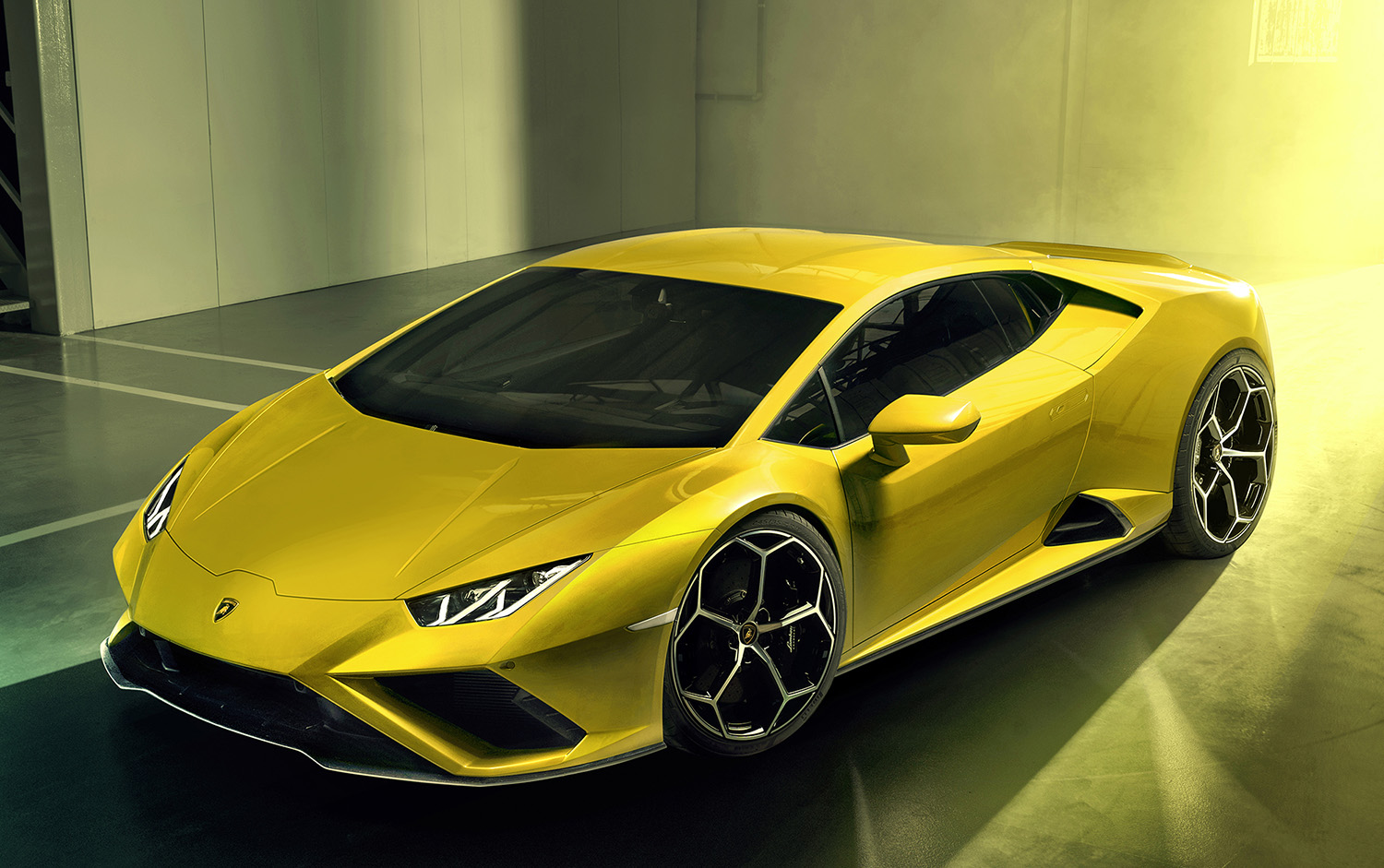 Is it less powerful than the all-wheel drive model?

When the Lamborghini Huracan first appeared several years ago as an all-new replacement for the Gallardo, it had 610hp 5.2-litre naturally aspirated V10 driving all four wheels.

Later in the Huracan’s lifecycle came a rear-drive-only version with a detuned power output of 580hp resulting in a 0-100kph time of 3.4sec, 0.2sec slower than the AWD variant.

And when the Huracan reached mid-life last year, it gained the Evo nameplate, 640hp power rating and 2.9sec 0-100kph time.

This week, Lambo has announced an update for the Huracan Evo RWD with 610hp and 3.3sec record.

So yes, RWD is still less powerful and slower than AWD, although RWD is a slight improvement in performance over its pre-facelift predecessor. Note the different front air intake design in the picture below for RWD (at left is AWD).

So it’s all about a more affordable Lambo…

You could say so, given that RWD is the cheapest Huracan yet (going for less than 20 million baht in Thailand). But that’s not only the point with RWD.

With drive channeled to just the rear wheels, there is less driving security than AWD meaning that RWD is aimed at more capable hands needing some fun.

In fact, Lamborghini is touting the new P-TCS (Performance Traction Control System) which allows scope for tyre slip depending on driving mode while maintaining a safety net for drivers.

Lambo says this allows drivers to oversteer in a safe manner as possible when exiting corners, with Strada (street) mode being strictest and Corsa (race) being most lenient. Ferrari calls its version SSC (side slip control).

That said, the Huracan Evo RWD is not necessarily an entry-level Lambo for everyone. In fact, many average hands may still find solace by spending more for the Evo AWD.

At the same time, Lamborghini has updated its 2020 Huracan Evo mode range with a new voice control system based on Amazon Alexa that can operate adjustments for interior lighting and climate control, as such, as well as placing calls and playing music. 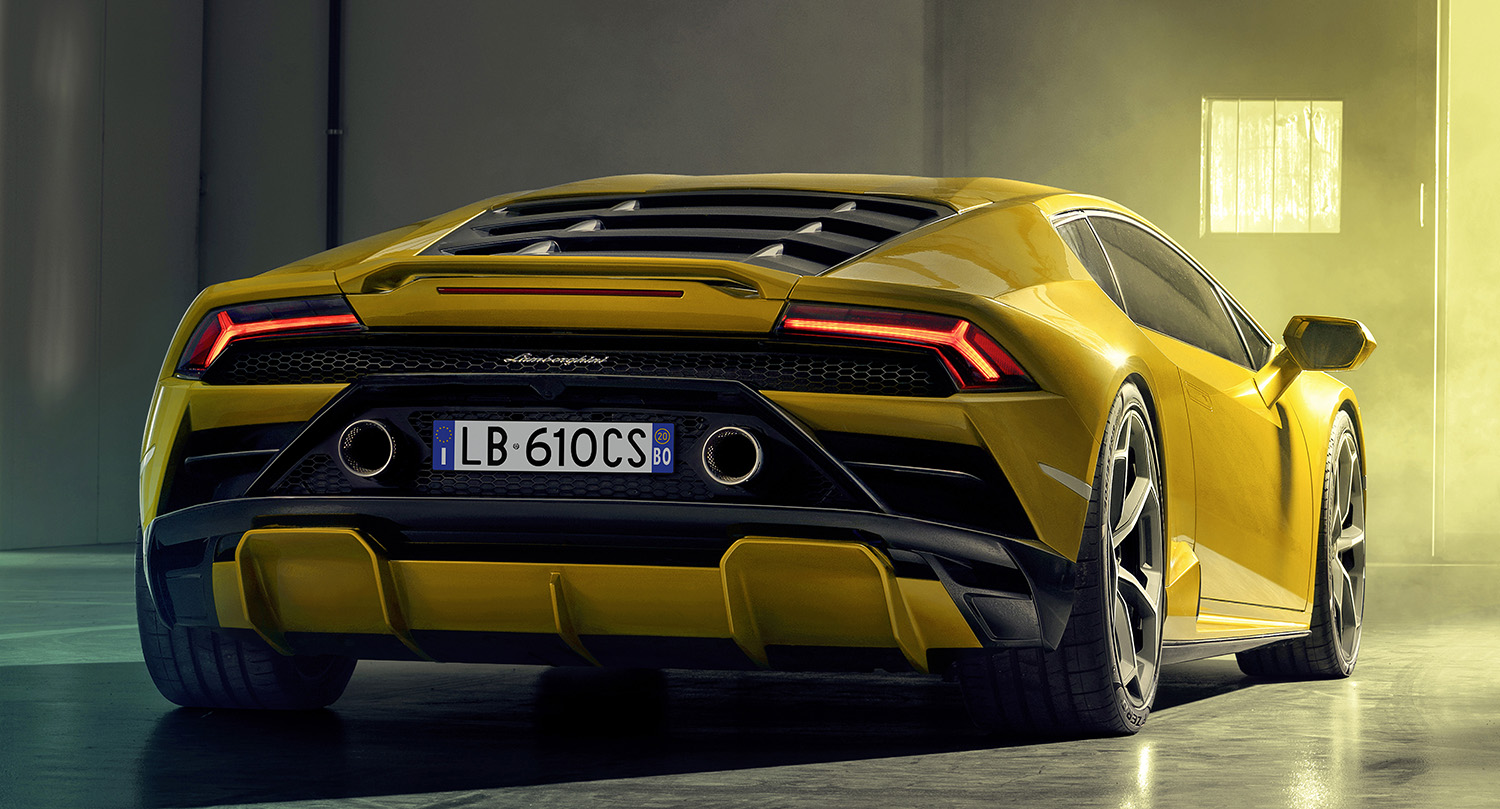