Hyundai renews i20 as Yaris fighter for 2020
Auto
News 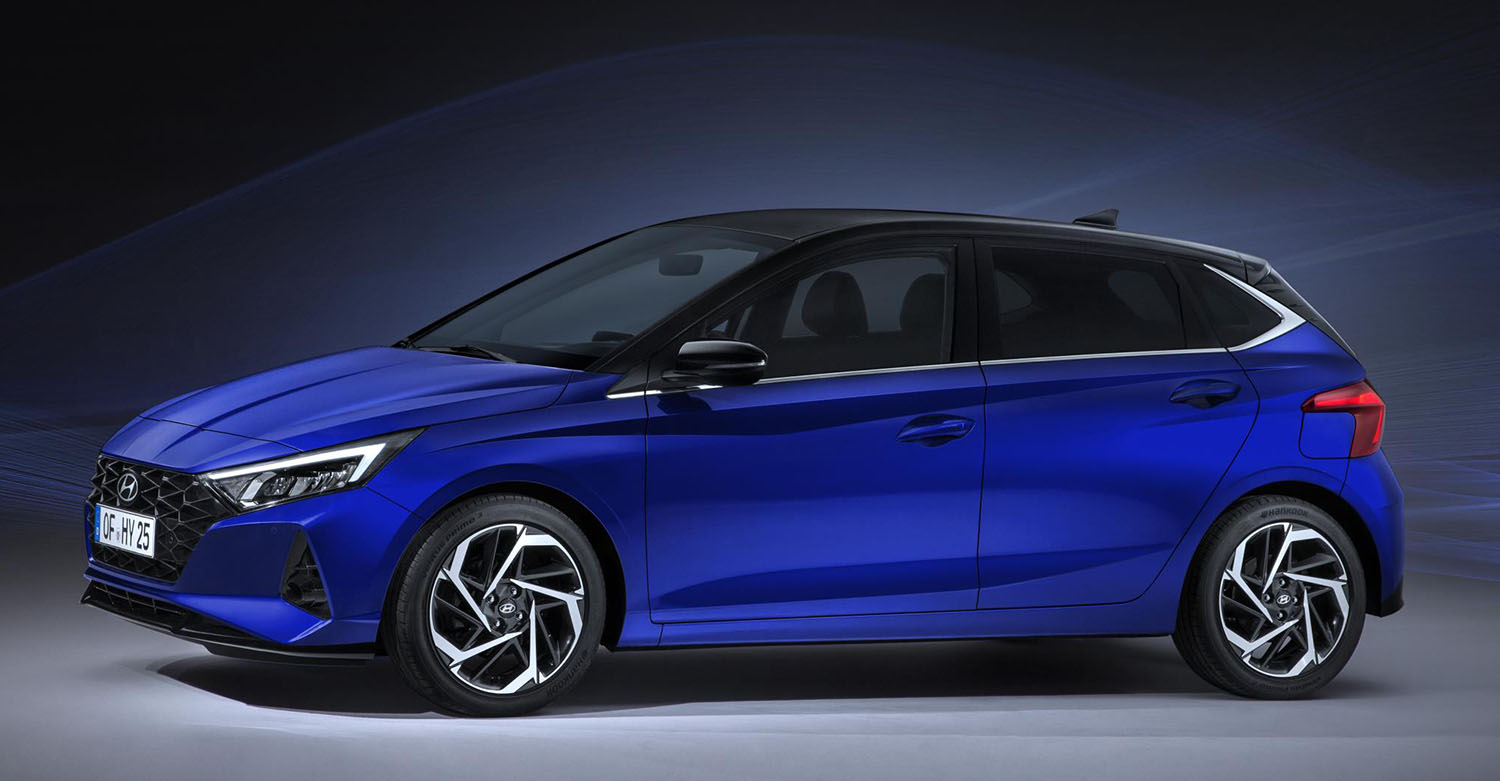 This is the all-new i20 from Hyundai, a B-segment hatchback rivalling the likes of the Toyota Yaris that will premiere in Geneva early next month.

With many new pointy design cues around the car, the i20 hopes to stand out in a highly competitive segment with good looks and spacious package. Like in most new cars today, the i20 is longer, wider and lower for a more purposeful yet dynamic appearance.

One highlighted powertrain is the 1.0-litre petrol-turbo producing either 100hp or 120hp. The 48V mild hybrid is claimed to help reduce fuel consumption by 3-4%. Automatic is via seven-speed dual-clutch.

Although the accompanying picture of the interior is only a sketch, it promises digital screens and clean fascia design of modern cars. Hyundai is pledging class-leading amount of driver-assist technologies for most markets. 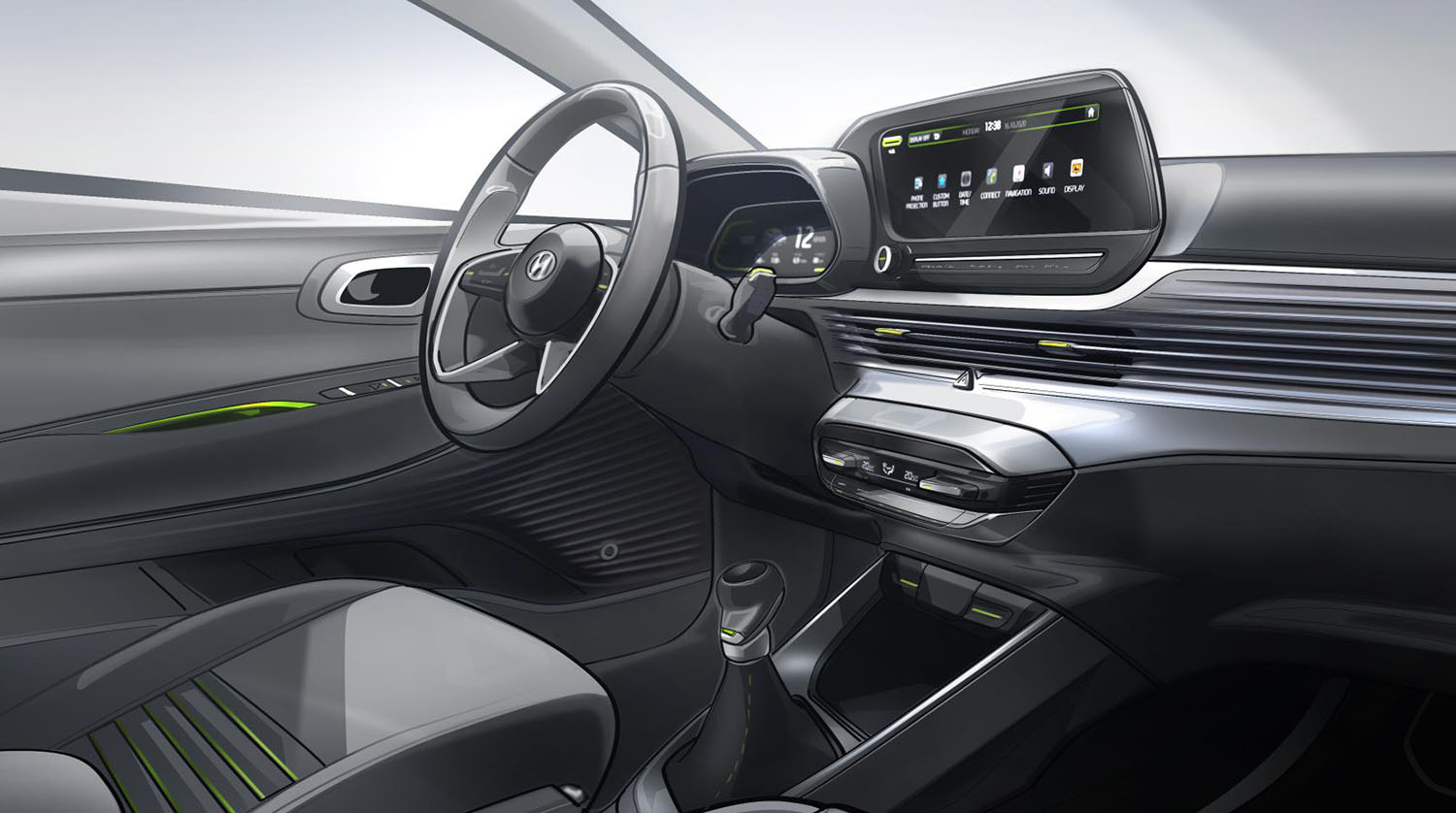 But Thailand isn’t one of them, right?

That’s probably the case, as the Thai B-segment is guarded with preferential excise taxation under the government’s Ecocar project. Hyundai doesn’t have an assembly line in Thailand anymore.

Even if the Korean maker has facilities elsewhere in Asean (like the newly established unit in Indonesia), its Thai competitiveness for small cars is hampered without Ecocar privileges. This makes pricing in the 500,000-700,000 baht range difficult.

This means that Hyundai’s lineup of family cars ranging from the i10, i20 to i30 – which has either been redesigned or updated for 2020 – don’t stand a chance of selling in Thailand despite being represented by the brand.

Hyundai’s bread-winning model in the country is the H1 people-carrier, although its presence is now being threatened by the Toyota Majesty, thanks to more product substance in latest-generation form and special import tax under a Japanese-Thai economic trade agreement. 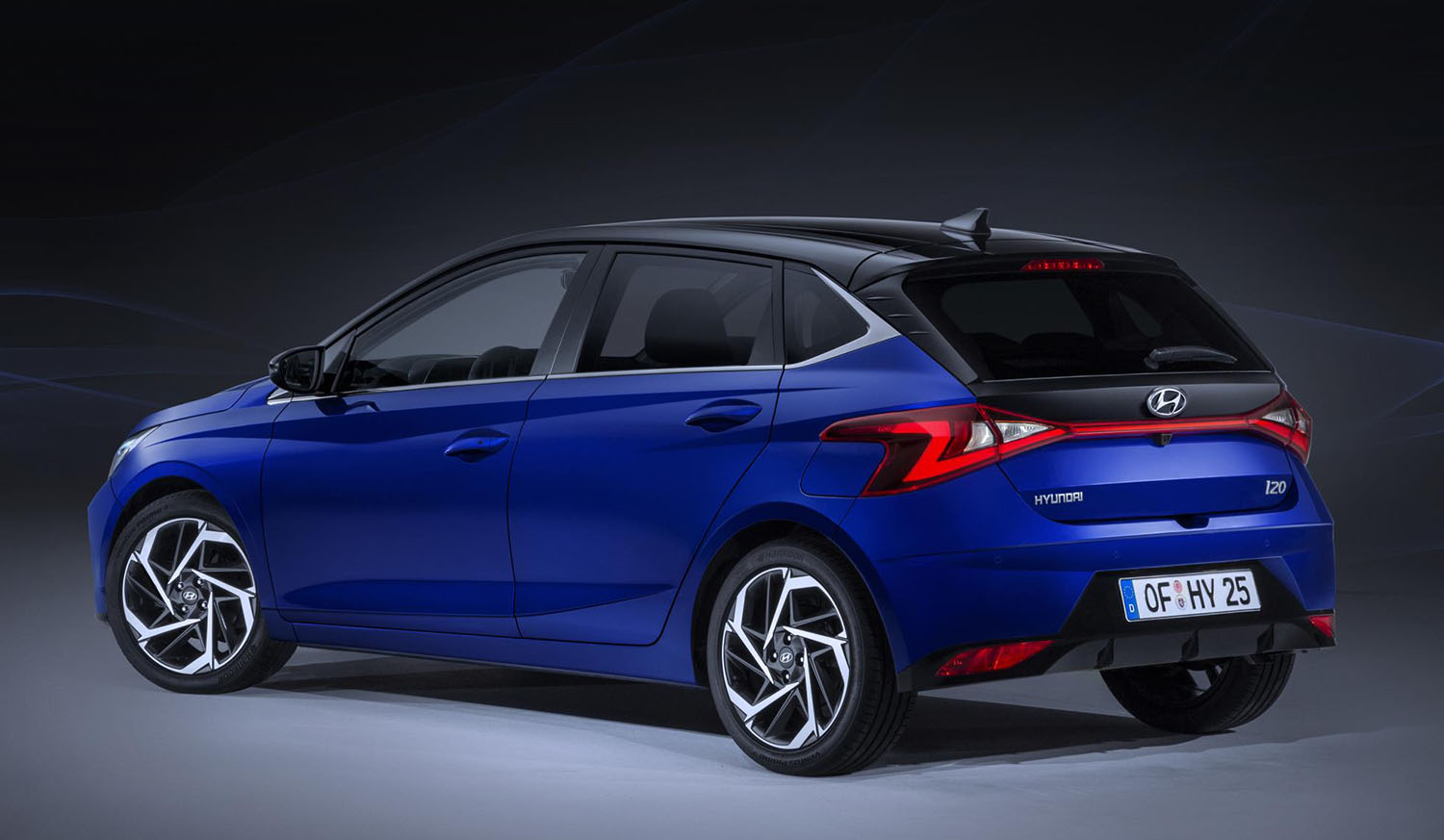