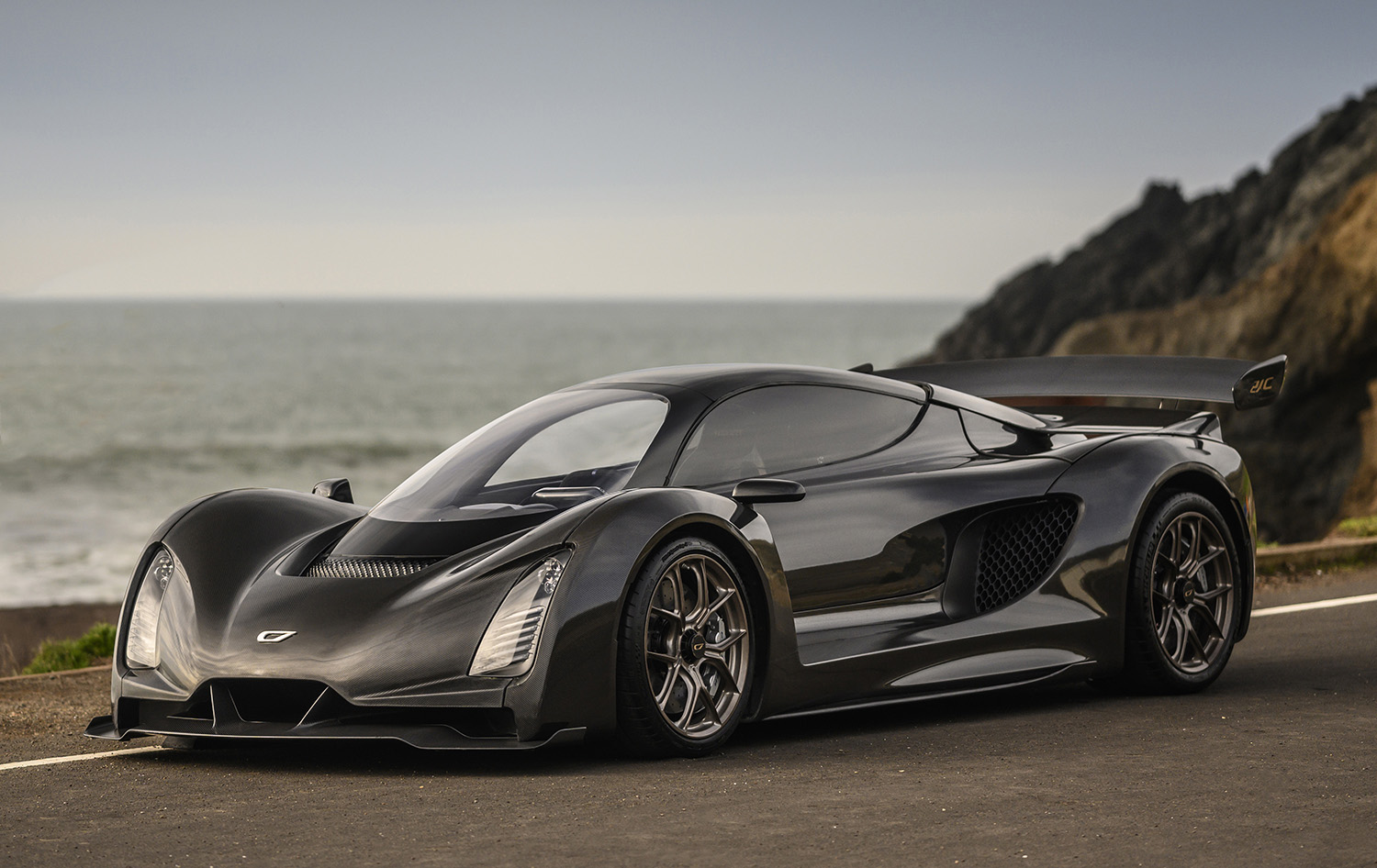 In the past few years, a couple of hypercars have emerged from small-scale manufacturers highlighting all-electric powertrains and fancy acceleration figures.

While high-performance cars are certainly heading into that direction in the future, there are some other makers still sticking with the hybrid formula.

The 21C you see here in official pictures before a world debut in Geneva next week is one of those hybrid-powered hypercars aiming to provide the benefits of stellar performance, traditional engine noise and accessible refueling points. 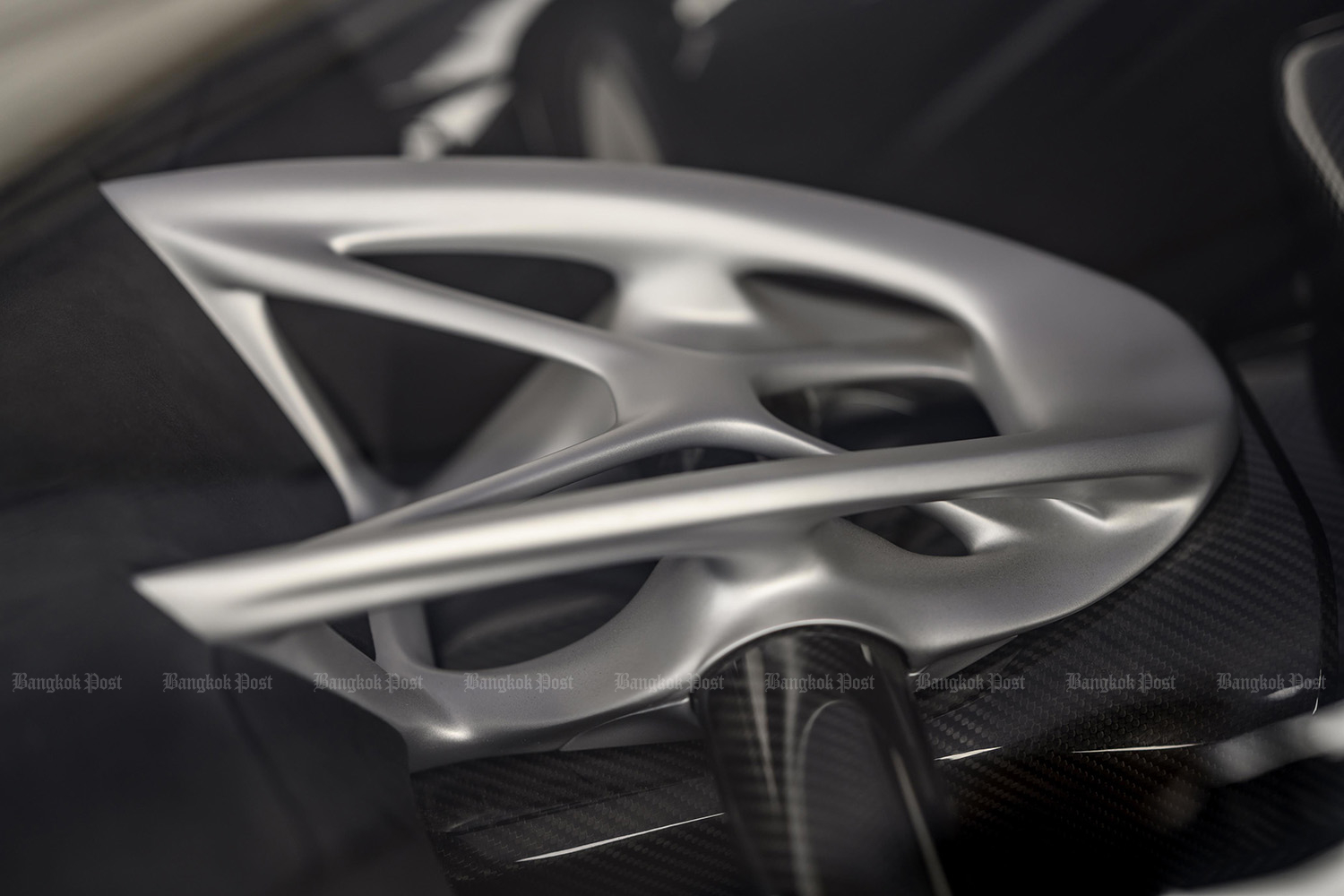 What we potentially have here is a hypercar accelerating practically as fast as the battery-electric Tesla Roadster and reaching a top end in the vicinity of the combustion-engined Bugatti Chiron. 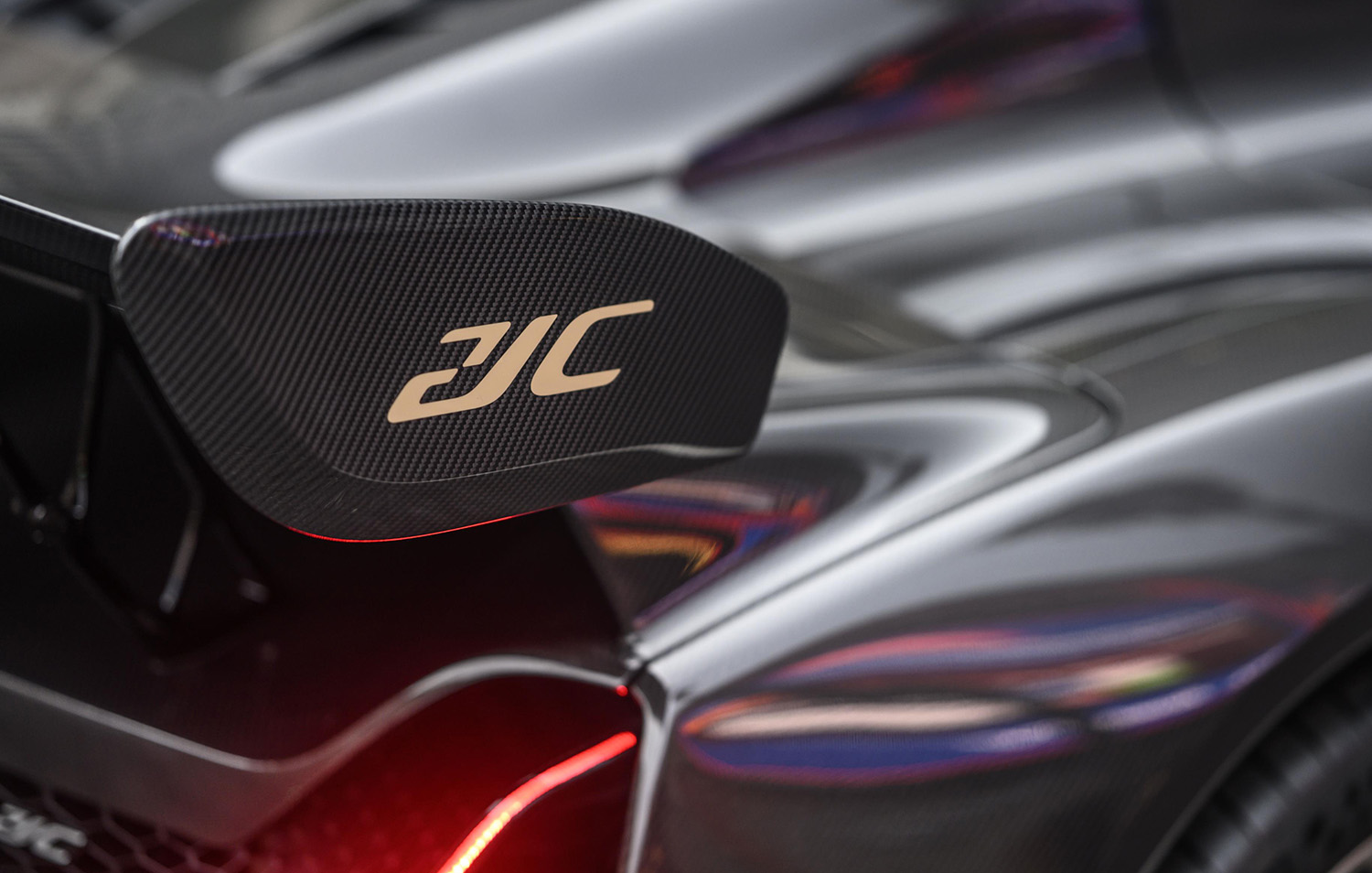 It must cost millions, the 21C…

Not just millions, but in the hundreds of them as well, if one lands on Thai shores with full taxes applied. Only 80 units of the 21C will be made worldwide, according to Czinger.

The Californian-based maker is claiming many exquisite things about the 21C. Apart from the performance hybrid powertrain, claimed to be developed totally in-house, the 21C uses extensive lightweight body materials mixed with carbonfibre.

Another highlight of the 21C is said to be the 1+1 seating layout similar to that in a fighter jet. No picture of the interior has been issued yet.

The assembly process itself is automated in many areas bringing in new standards for low-volume makers. 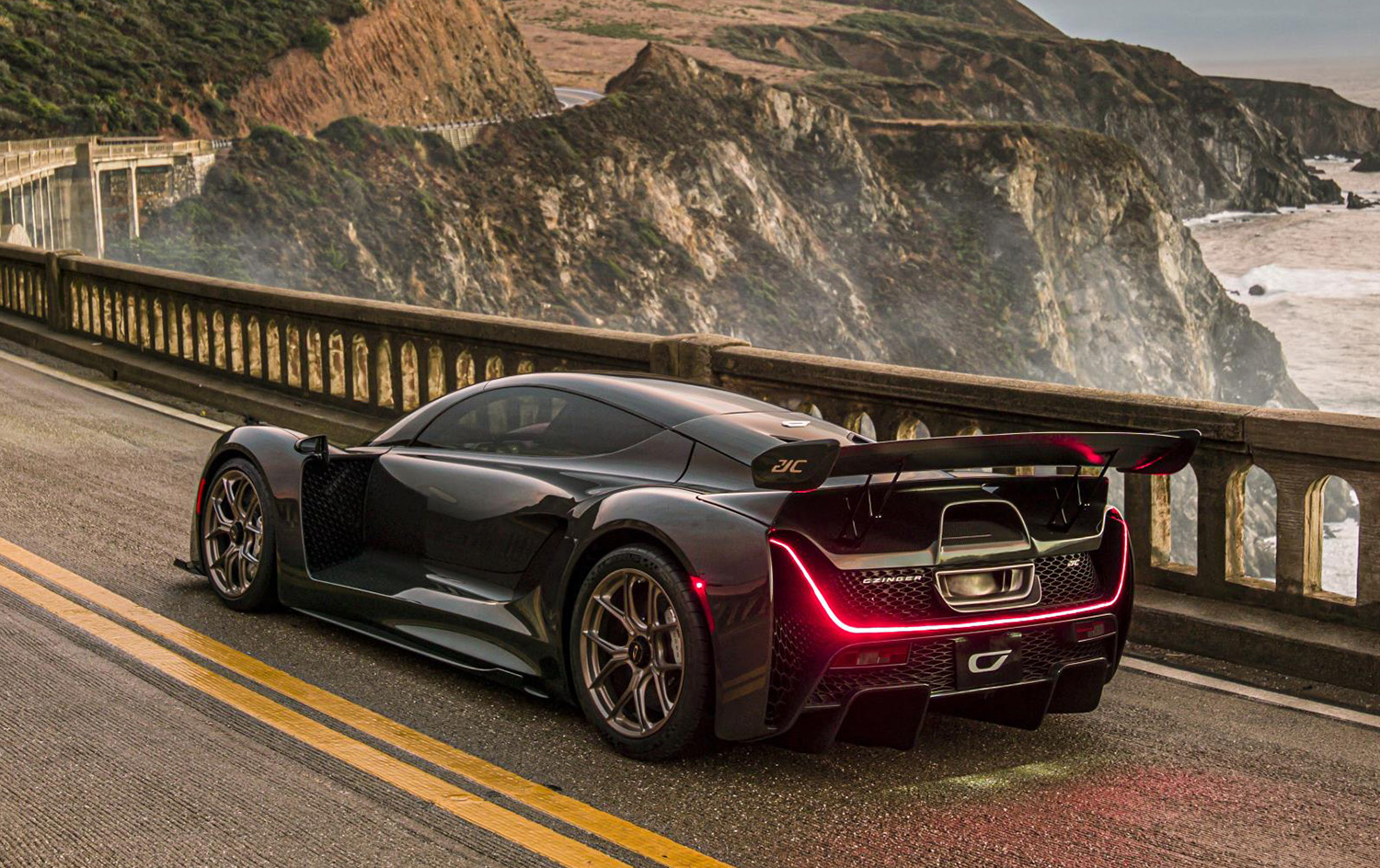