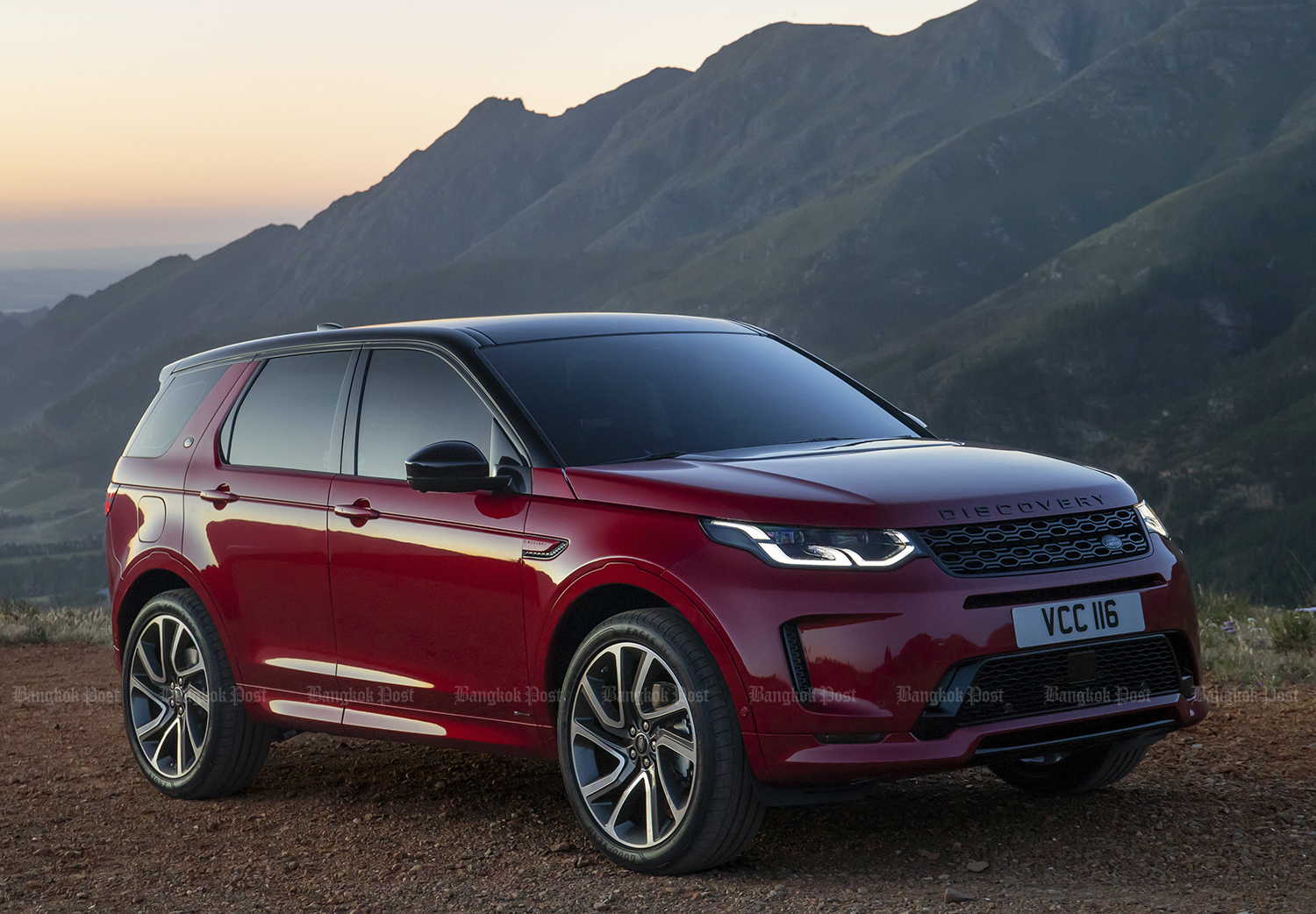 A heavily revised version of the Land Rover Discovery Sport has been officially announced by Inchcape Thailand, the distributor of Jaguar and Land Rover vehicles.

Although the design of the exterior bodywork has been only mildly tweaked, the underpinnings of the Discovery Sport have been brought into line with the latest Range Rover Evoque.

As a result, the Discovery Sport now accommodates a new plug-hybrid option. Shared with that in the semi-electric Evoque, the Discovery Sport’s setup include 1.5-litre three-cylinder petrol-turbo and electric system developing a combined 300hp; 180hp 2.0-litre diesel-turbo still remains on offer for traditional buyers.

The other main change in the Discovery Sport is the interior which now sees a 10in digital screen dominating the fascia, along with 19-speaker sound system from Meridian. 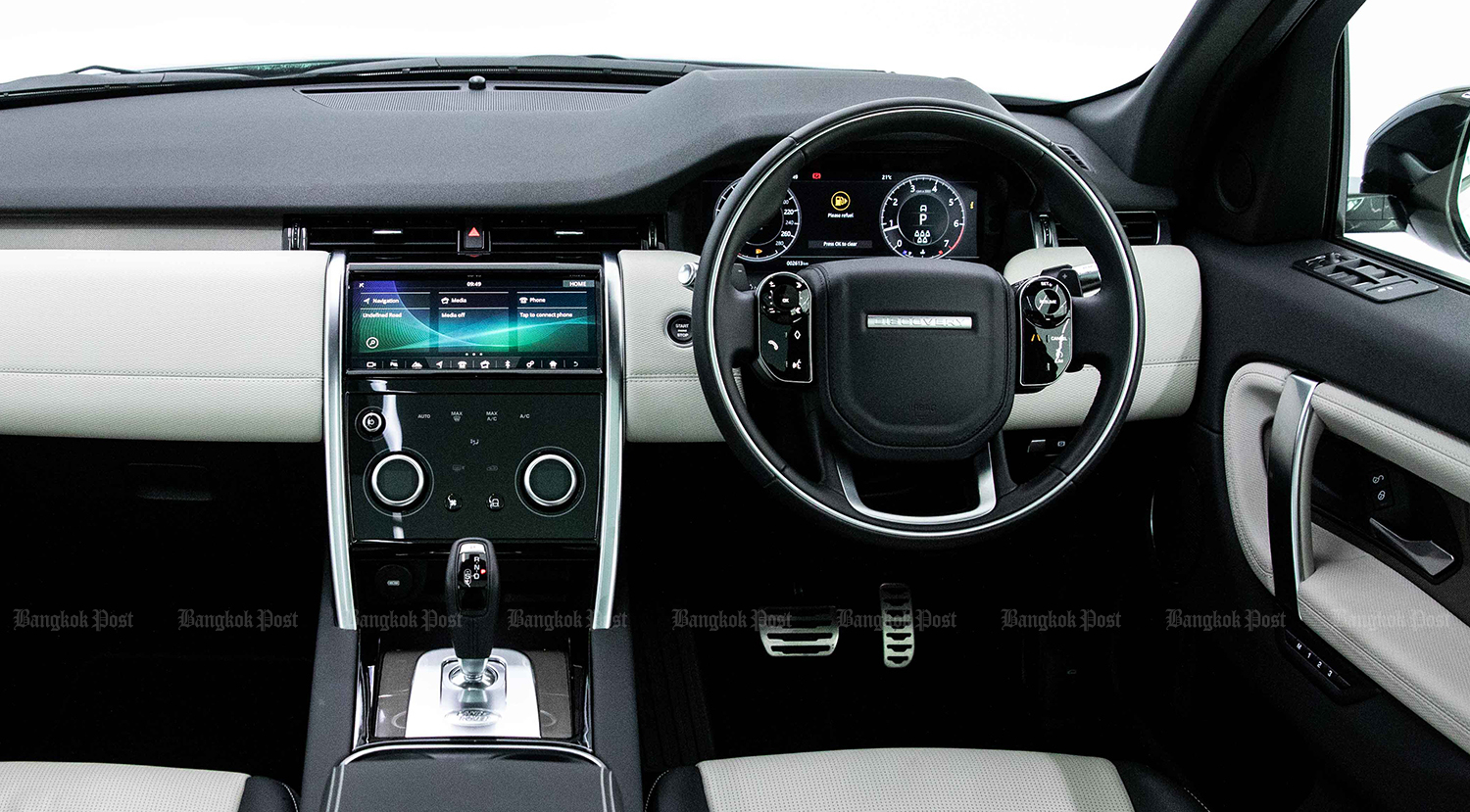 Thanks to an extra pair of small seats in the boot, the 5+2 Discovery Sport has an immediate selling point over five-seat rivals like the Audi Q5, BMW X3, Mercedes-Benz GLC and Volvo XC60.

However, the Discovery Sport’s imported status means highest in-class prices. As the D180 is priced at 4.4 million baht, all of its diesel-powered competitors ask for less than four million baht.

The sportier-looking Evoque also has a similar price difference between the diesel and plug-in hybrid models but targets loftier opponents like the X4 and GLC Coupe. 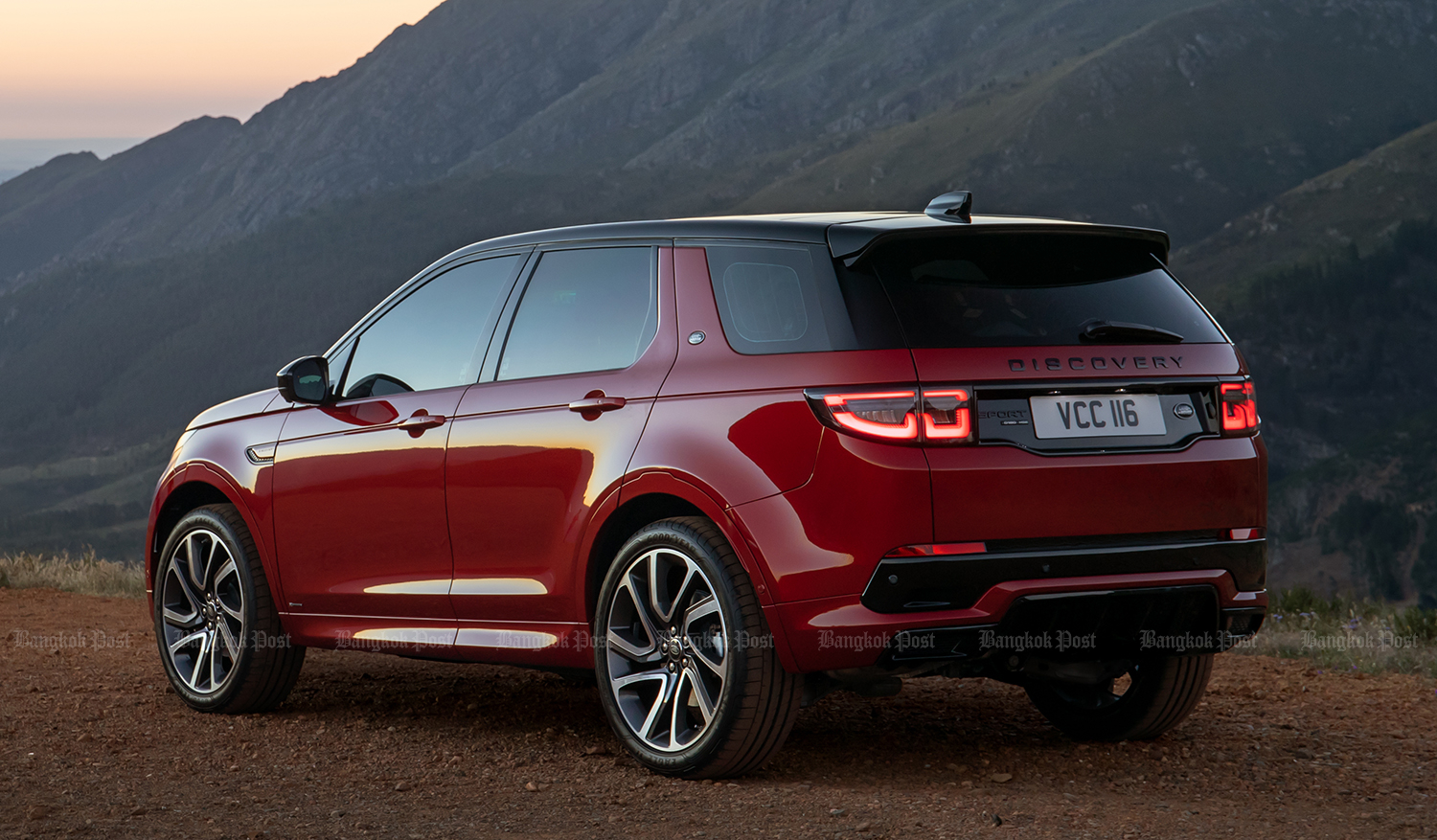