2020 Audi A5 Coupe and Sportback facelift: Thai prices and specs

Audi grabs the chance to sell some sporty cars that are around 700k cheaper than before. 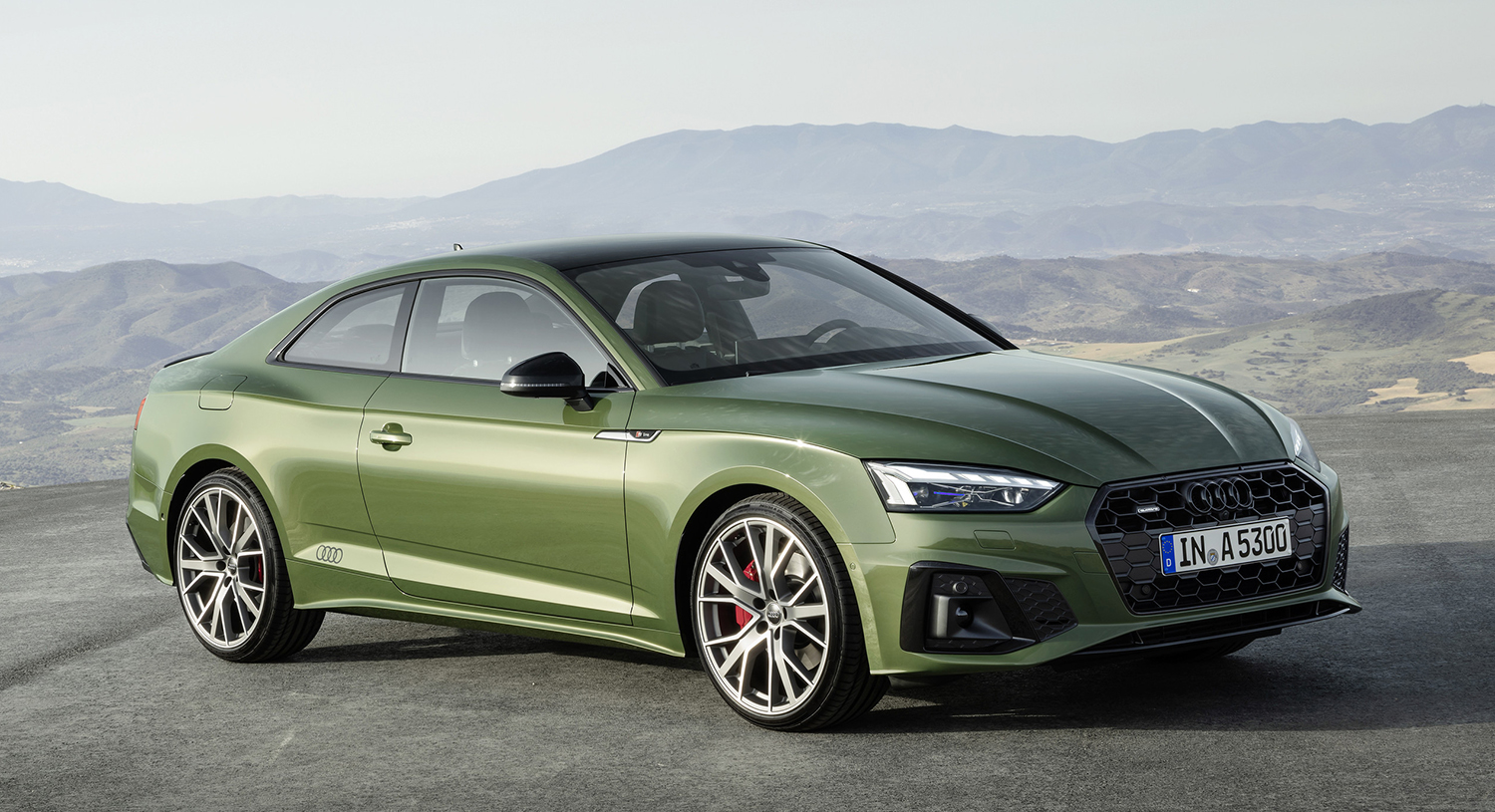 Meister Technik has introduced two facelifted models of the Audi A5 family with a similar sales strategy as before.

The two-door Coupe and five-door Sportback are each being available in two petrol variances via the Thai Audi importer.

These two are like sporty dervs of the more practical A4 range and have gotten some visual changes like new grille and bumper designs. New is Black Edition, a spec emphasising on sporty and black trim first used in the A4 and A6 Avant.

The entry-level version is the 40 TFSI derived from a 190hp 2.0-litre engine, seven-speed dual-clutch automatic gearbox and S Line trim. Both bodystyles are priced identically at 2.699 million baht, 700k less than the starting price of the pre-facelift model without S Line.

The more sophisticated variant, on the other hand, is the 45 TFSI with a pokier 252hp of power, all-wheel drive Quattro and Black Edition spec costing 3.599 million baht, also 700k less than before. 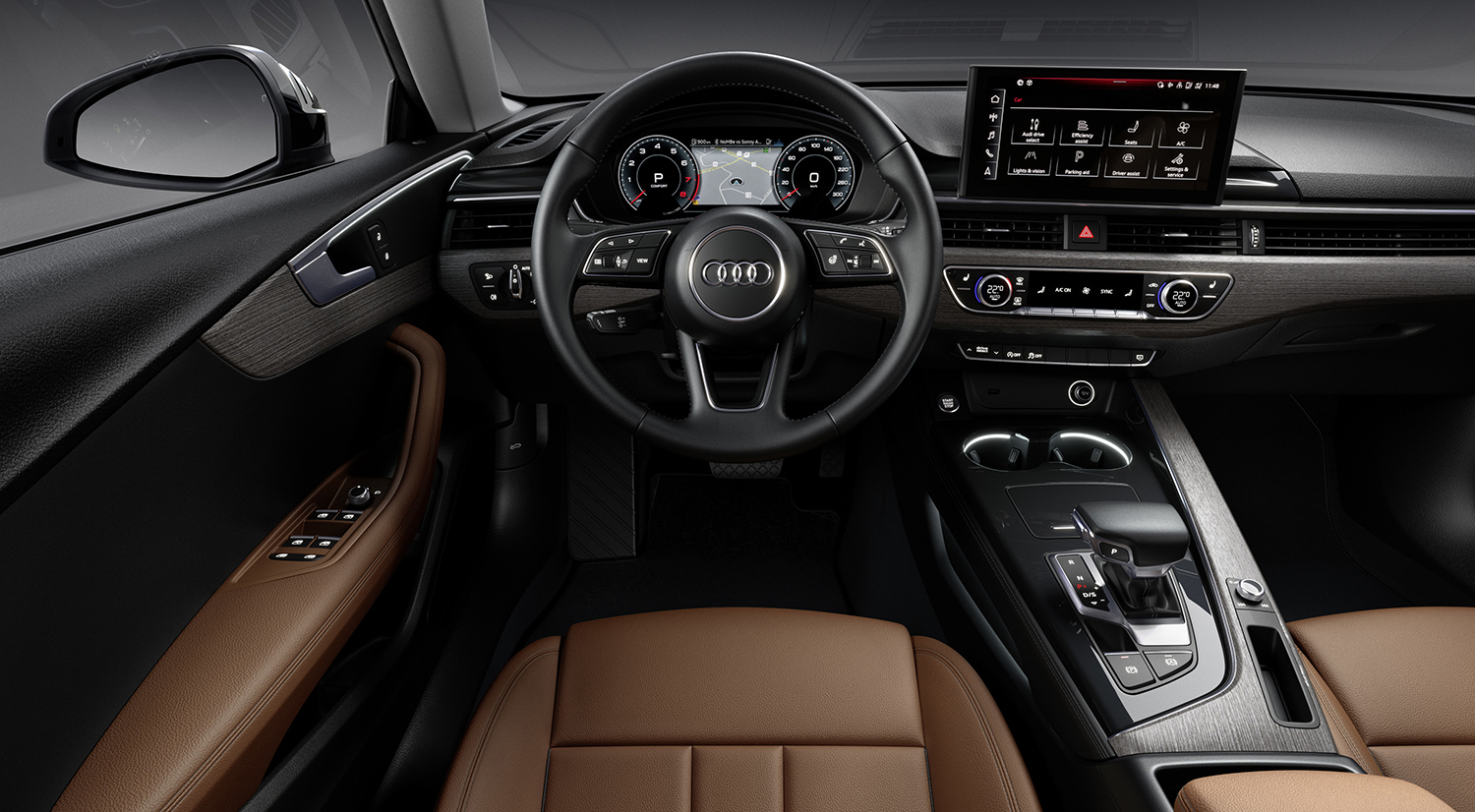 The revised A5 comes at a time when the BMW 4 Series Coupe and Gran Coupe is about to be replaced with all-new replacements, now seen vastly in spy shots and computer renderings around the world.

In spite of that, the A5 Coupe stills need to cope with competition from the Mercedes-Benz C-Class Coupe. The C200, powered by 204hp 2.0-litre petrol-turbo and nine-speed automatic, is priced at 3.45 million baht.