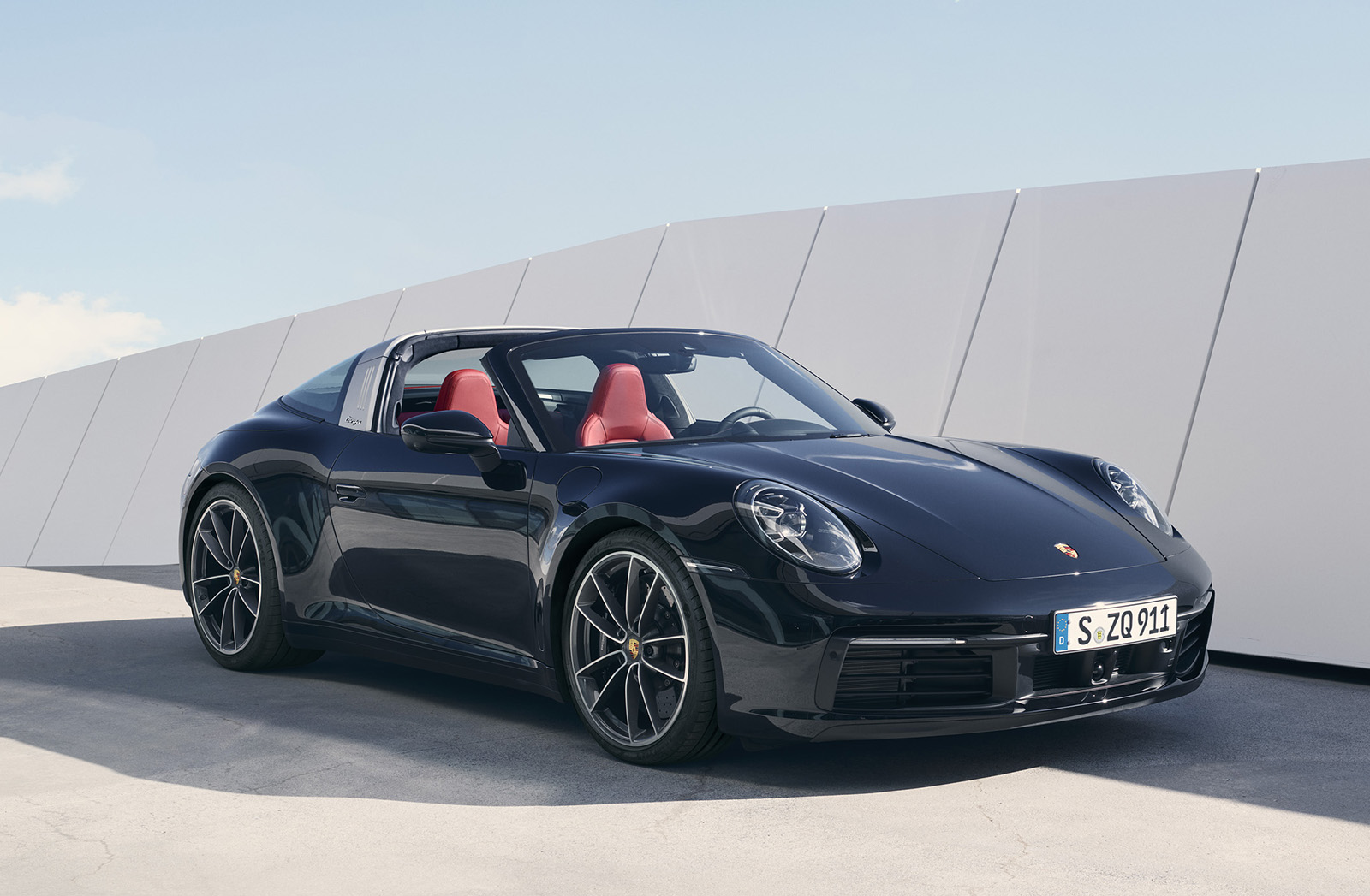 Is it sold alongside the 911 Cabriolet?

Over the years, Porsche has been selling the Cabriolet and Targa models of the 911 together in the same showroom.

The Weissach boys says both 911s appeal to their own traditional customer base, especially the Targa model with its classic brushed-aluminium C-pillars.

Porsche admits that the roof folding mechanism of the Targa is slower and more complex than in the Cabriolet, but that hasn’t become a deterrent for customers.

The Targa opens and closes within 19sec; the Cabriolet does it in 12sec. 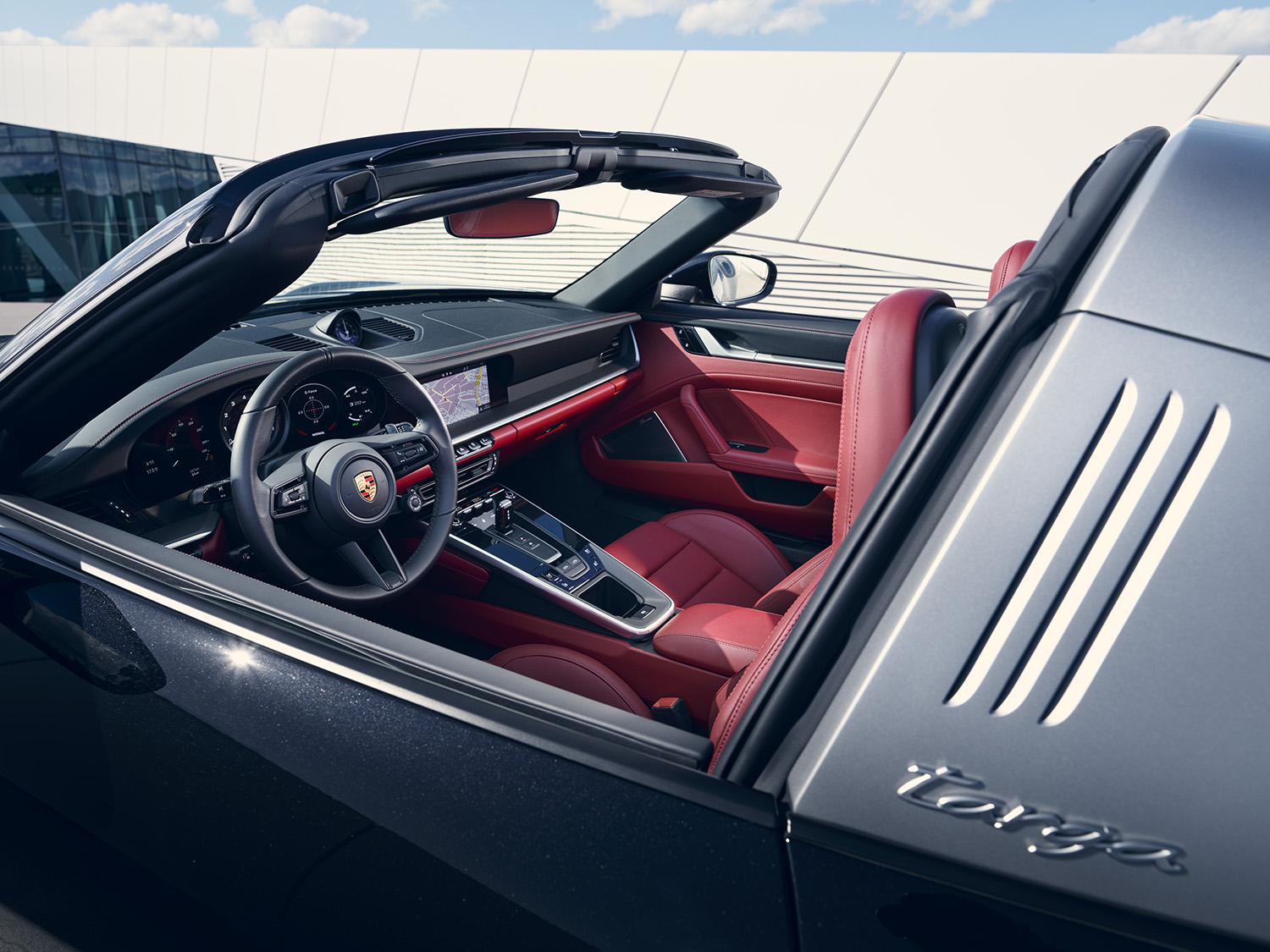 What engines are available in the Targa?

Porsche has initially announced two engines in the Targa for buyers choose from both with standard eight-speed dual-clutch transmission and all-wheel drive; seven-speed manual is optional.

More options are being studied, like the Turbo, but nothing has been finalised, according to officials.

Expect the Targa to hit Thai showrooms in the second half of this year with similar prices to the Cabriolet's.

AAS Auto Service, the authorised importer of Porsche in Thailand, has confirmed the starting prices of the Targa 4 and 4S at 12.1 and 13.45 million baht accordingly. 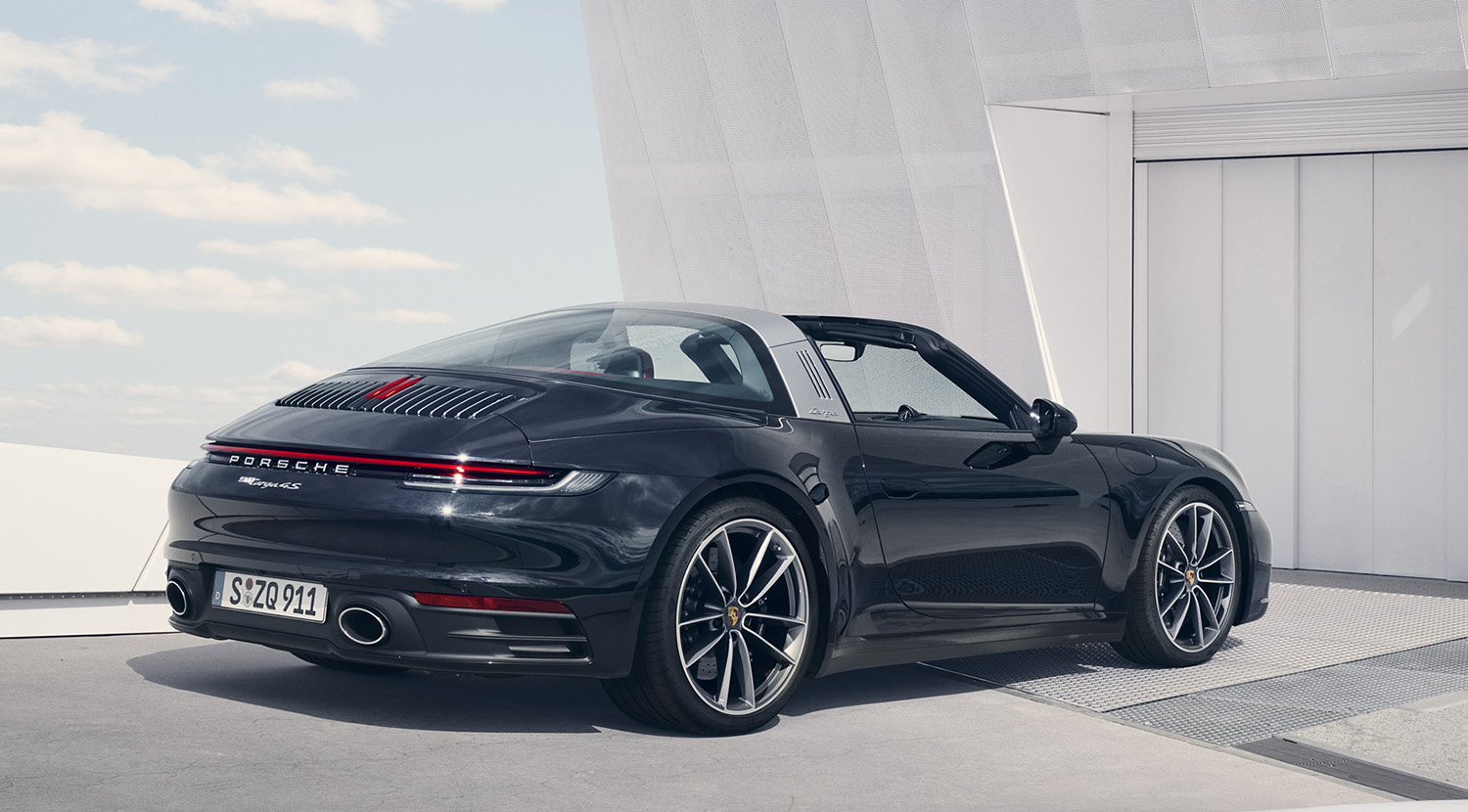