Cars to ride the post-Covid rebound

The pandemic has dampened the new-car arena this year, but some new editions are still set to alight the remaining months of 2020 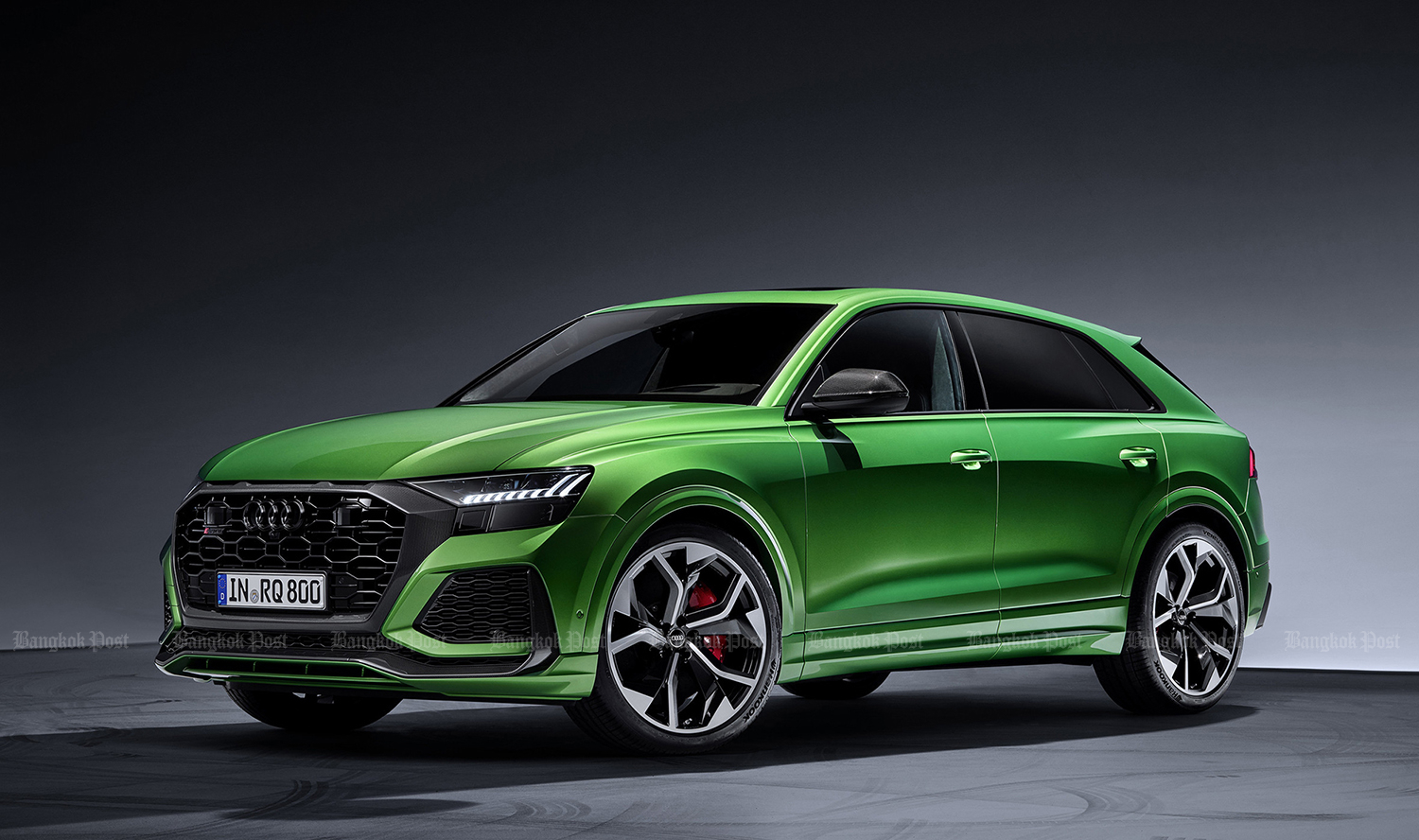 After busy building a strong foundation in the past years, the Thai Audi agent is now hoping to add colour to its showrooms with high-performance models. First off the line is the flagship Q8 RS, a 600hp SUV that’s claimed to be cheaper in price than the 20 million baht Lamborghini Urus, a VW Group sibling. 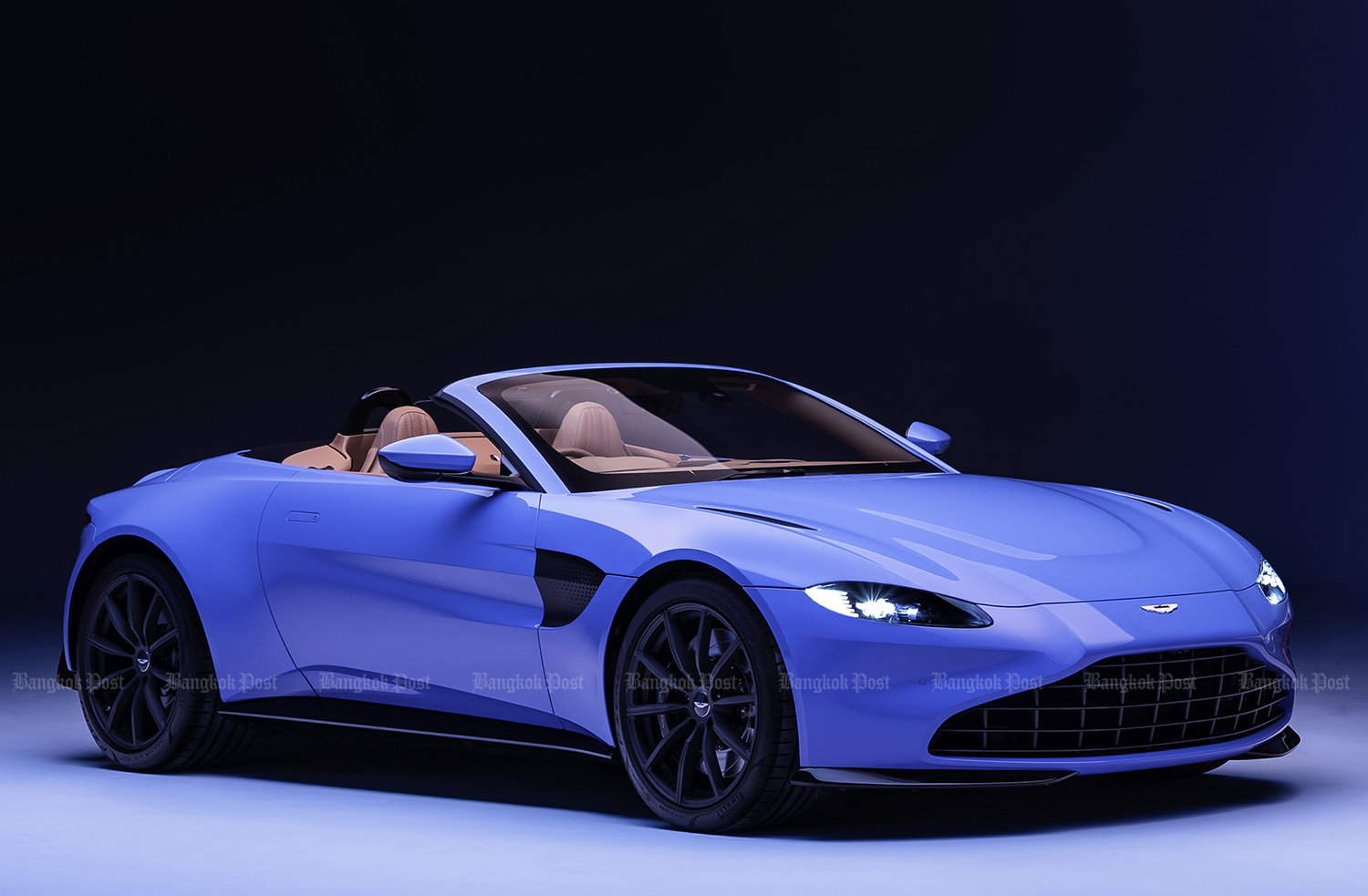 The DBX SUV may be Aston’s new baby at the moment, but current niches still need to be satisfied. The soft-top Vantage is powered by the same AMG-sourced 510hp V8 of the coupe model. At some 16 million baht, the sexy-looking Aston goes into direct contention with the Mercedes-AMG GT C Roadster. 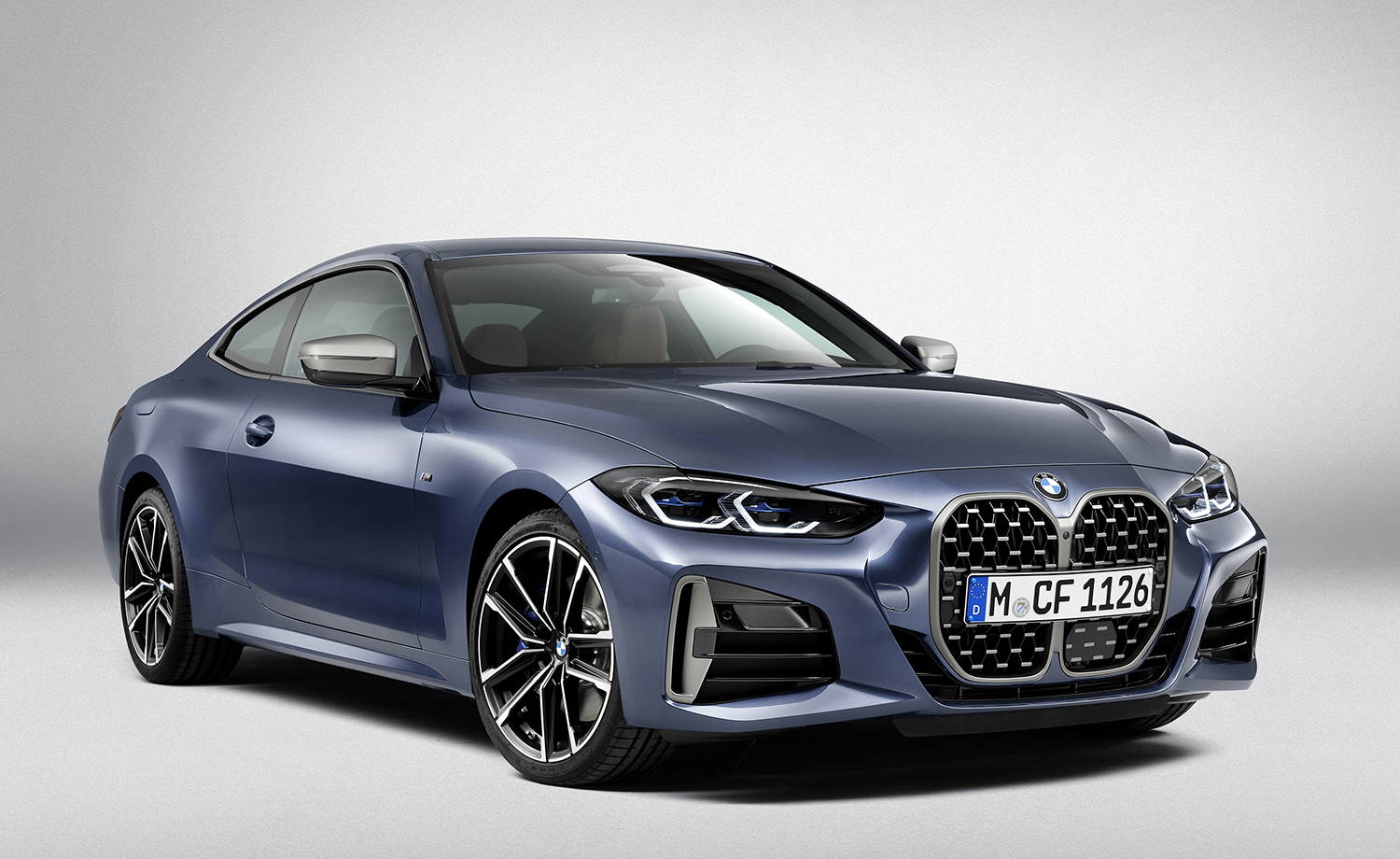 It may just be a sporty 3 Series spin-off, but fans are waiting whether the concept’s big nose will make it to the production-ready 4 Series Coupe later this year. Confirmed from the onset of sales is M440i with 374hp 3.0-litre straight-six, joined by 430i with 258hp 2.0-litre four-pot slated to cost around 3.5 million baht. 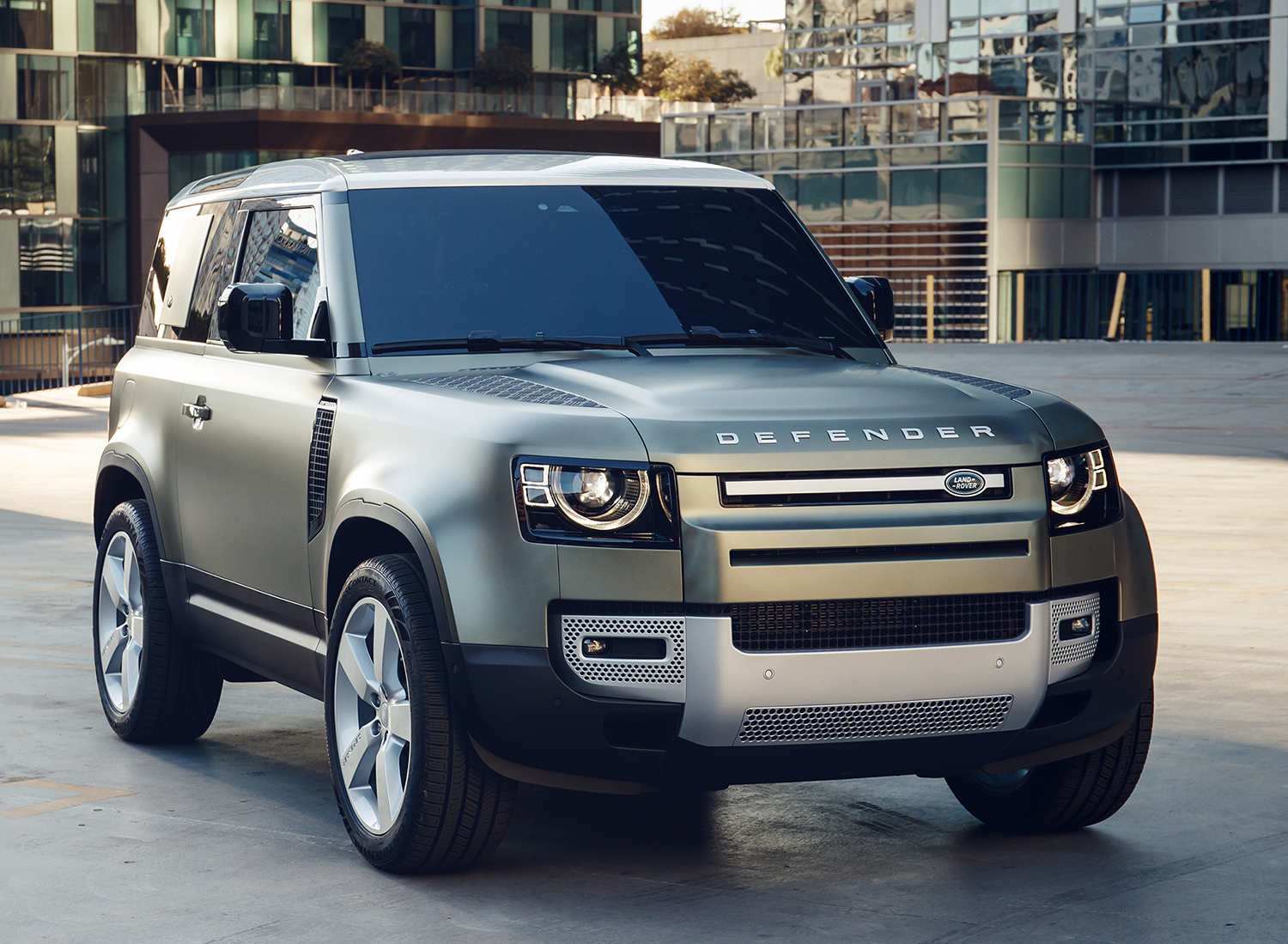 As there are so many possible configurations, ranging from body style to powertrain type, the Thai Land Rover agent is letting customers go online and spec the latest off-roading icon. With prices going north of 4 million baht, expect the Defender to remain grit-free among Thai clients. 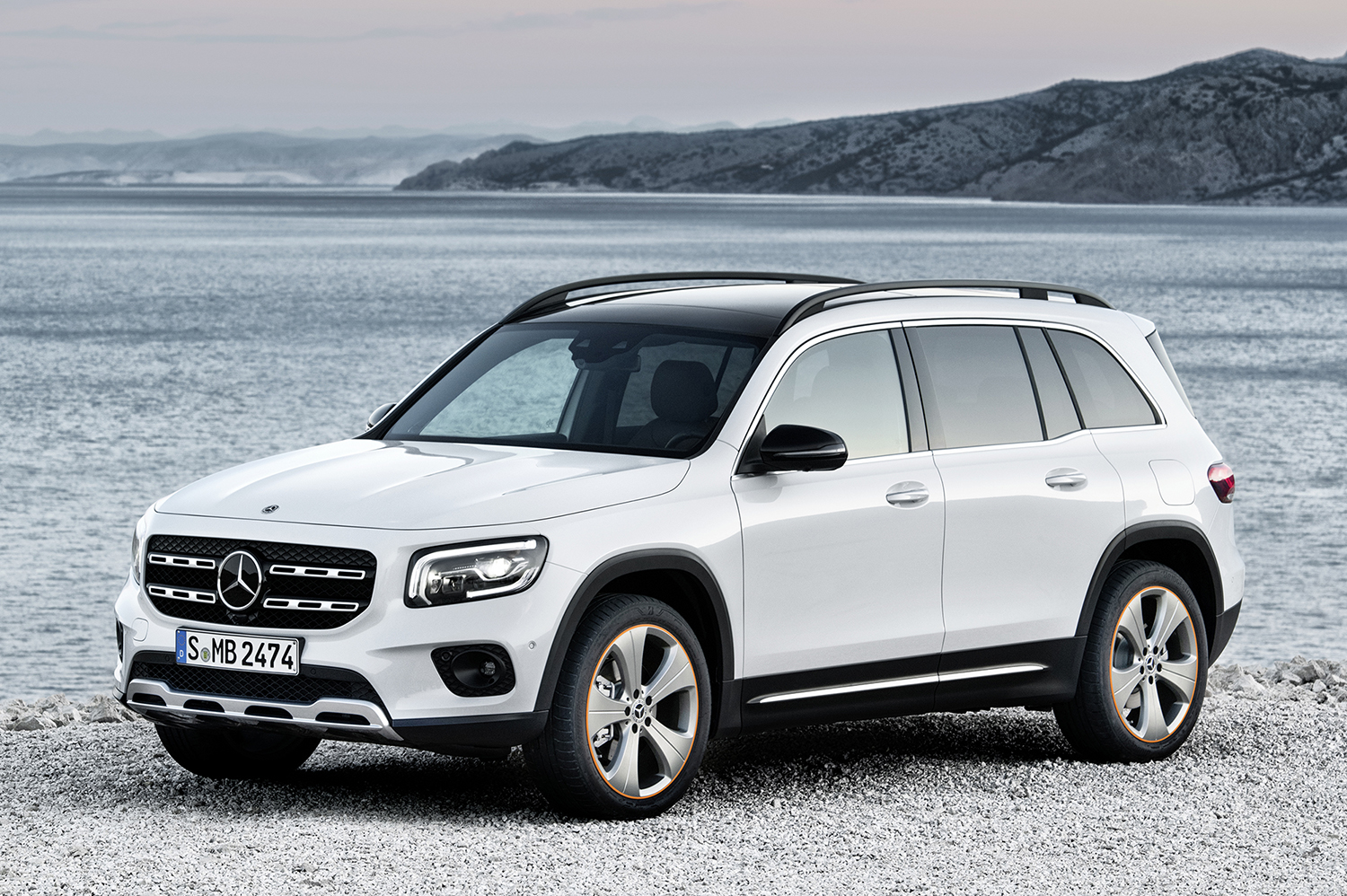 There will be the delayed EQC all-electric SUV and the GLA compact crossover, but the more intriguing Merc for Thais should be the GLB. Sporting proper SUV looks, seven seats and circa-3 million baht prices, the GLB might prove to be a sales hit for not only Mercedes but in the entire Thai luxury car market.

Fashionistas will wait for the classy Targa. But true aficionados of the 911 would relish the Turbo S whose 620hp of 3.8-litre twin-turbo power and all-wheel-drive grip provides for an astonishing 0-100kph time of 2.7sec. There’s no rival for it in this particular aspect when it comes to 20 million baht supercars. 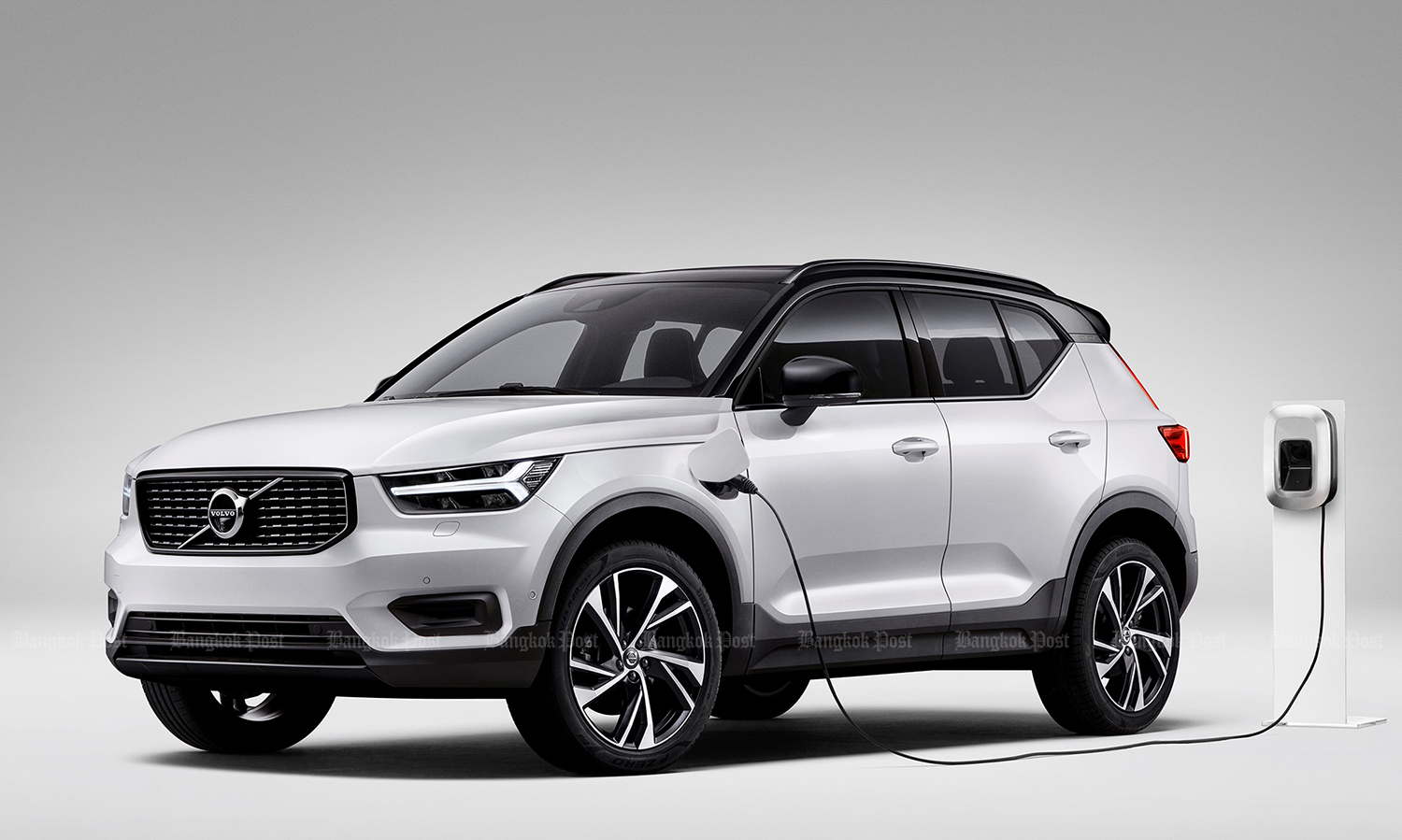 Most rival brands in Thai luxury car market will have electric-powered SUVs by the end of this year, but none have the price aggression of Volvo. The XC40 Recharge is set to come with 408hp of electric juice and sub-5 sec 0-100kph time, but would be far cheaper in price than similarly specced rivals like 5 million baht Audi E-Tron and Jaguar i-Pace.