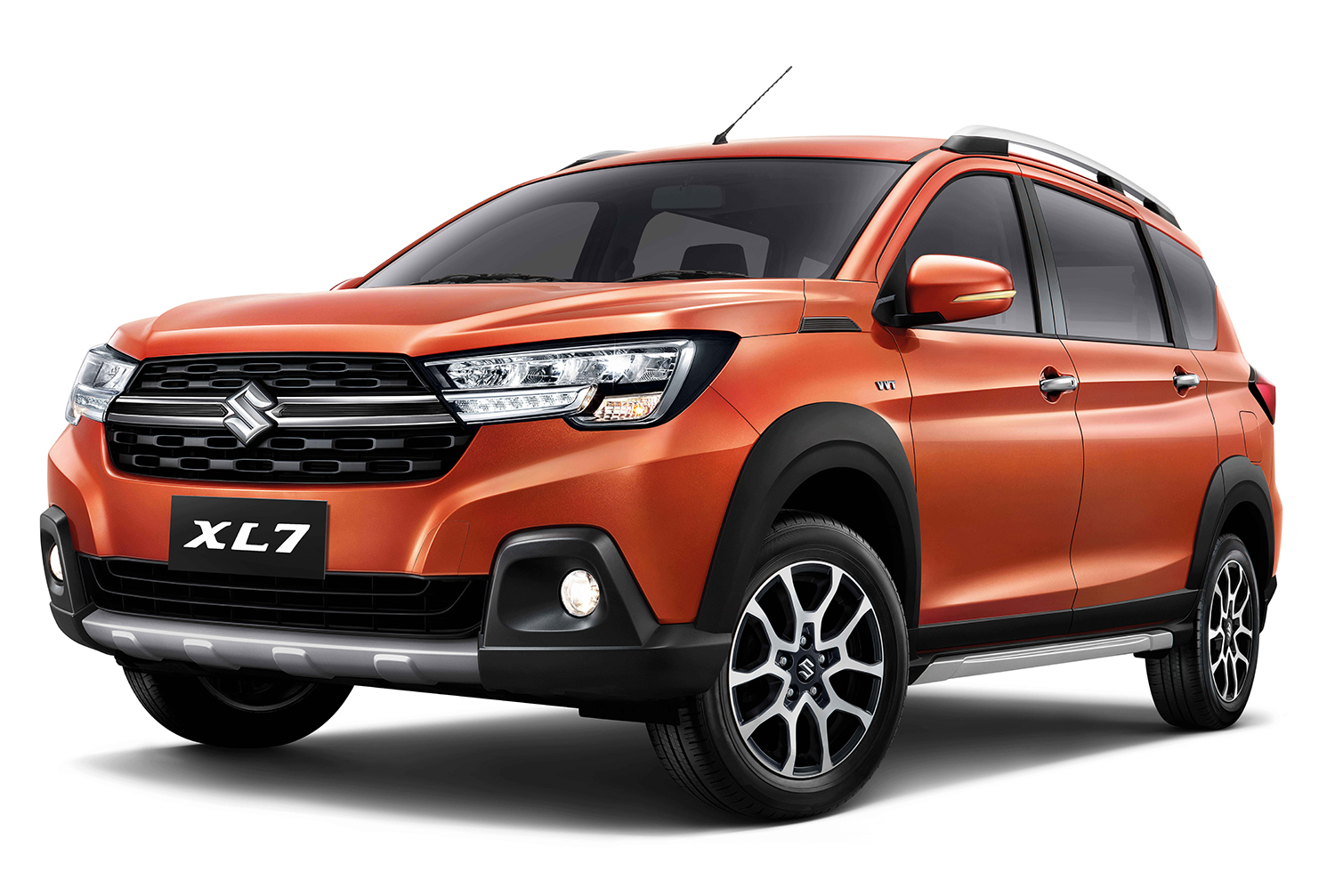 Suzuki Automobiles Thailand has introduced a more lifestyle version of the Ertiga mini-MPV with a class-beating price.

The XL7 shares the same non-turbo unit with the Ertiga but comes with tweaked final ratio of the four-speed automatic to improve fuel economy; the front anti-roll bar is also bigger to improve handing. These were considered two dynamic weak points in the Ertiga.

Differentiating the XL7 and Eriga visually are the 17in wheels, bumpers, front grille and the availability of roof racks in the former. The XL7’s interior also has sportier trim. 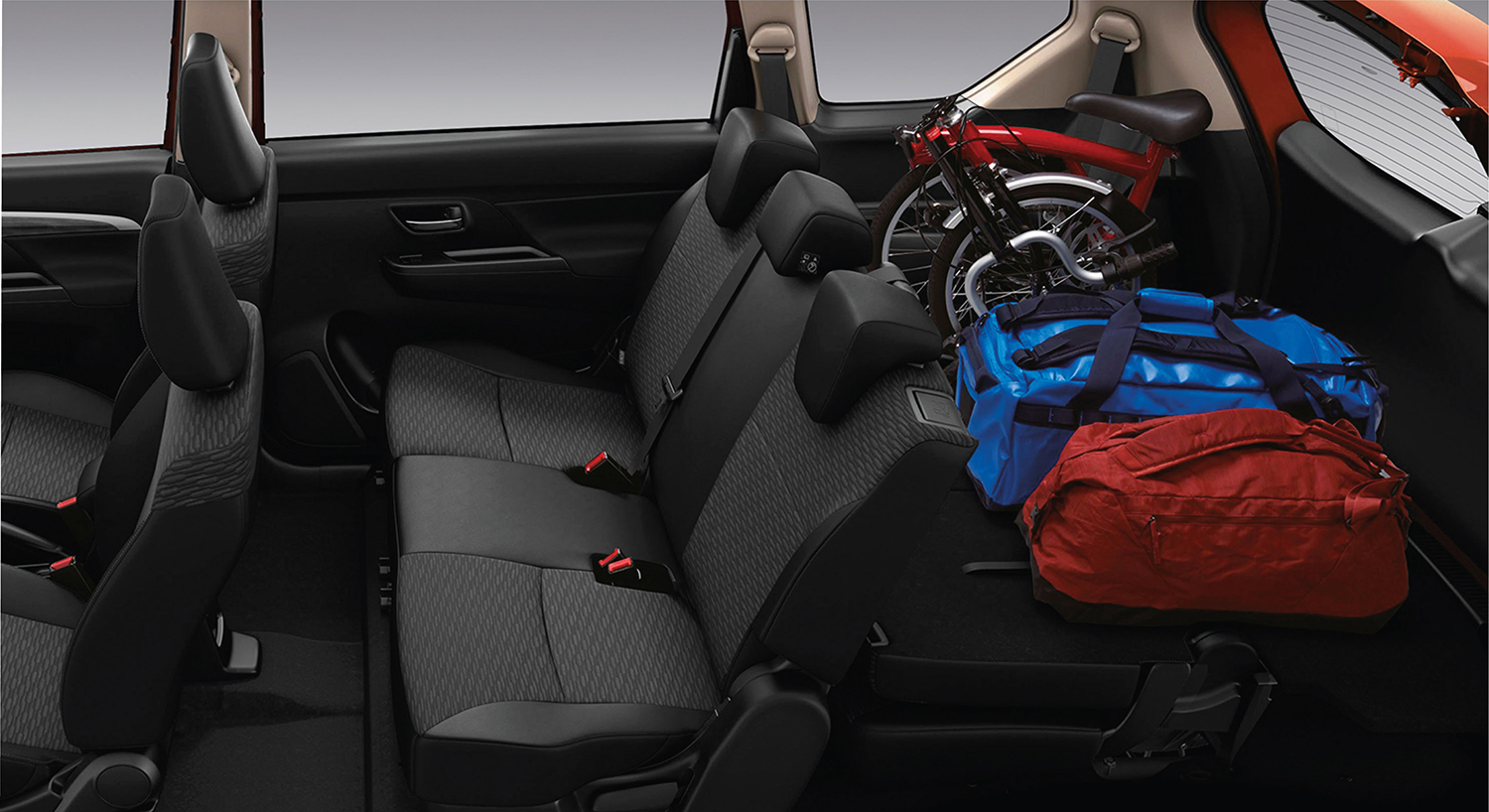 Like in both of its front-wheel-drive rivals, the XL7 has a higher clearance from their donor MPV vehicles. In the XL7’s case, it’s 20mm higher, at 200mm. 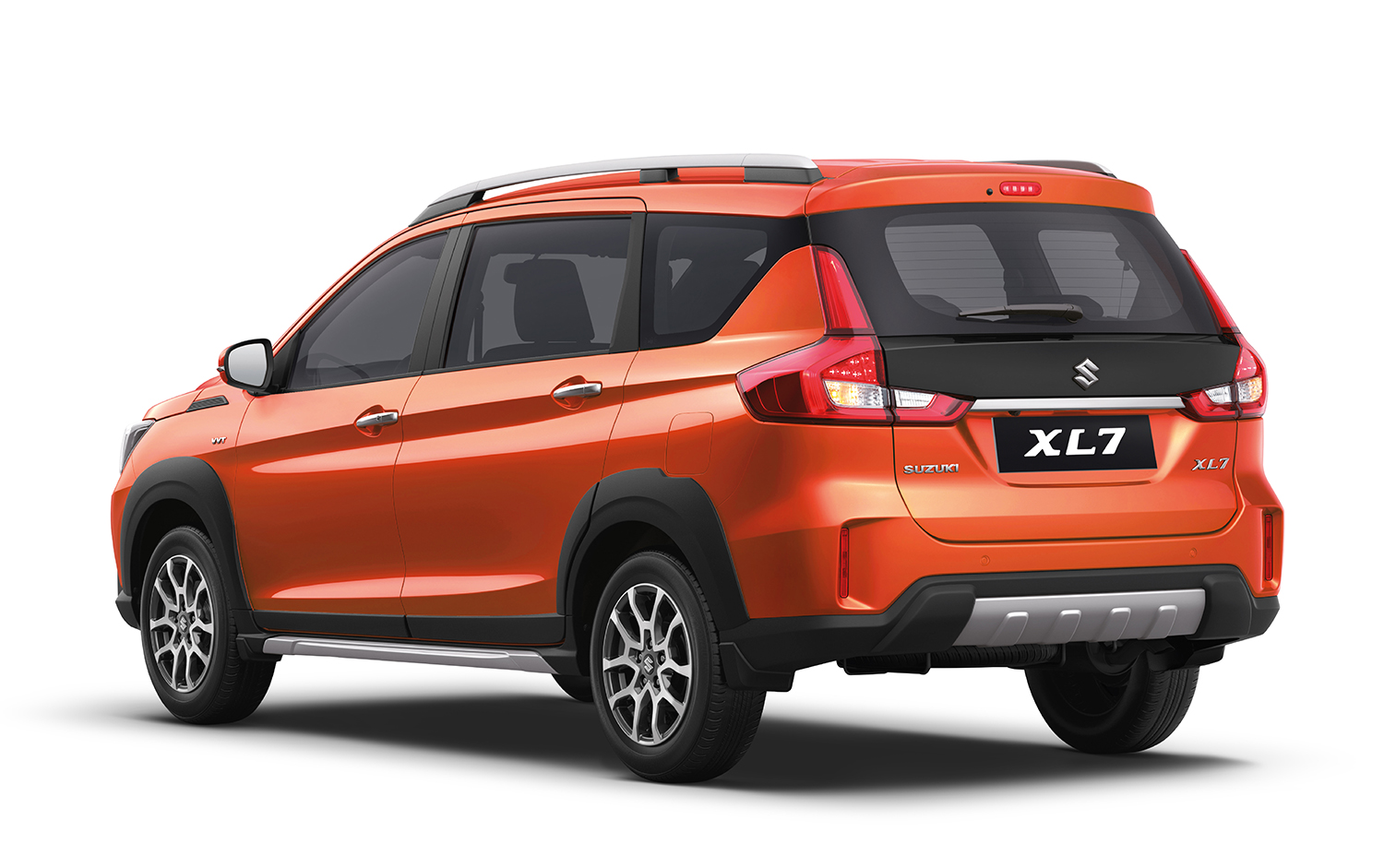