Less potent model could answer the needs of those finding the 650hp Turbo S too wild to drive. 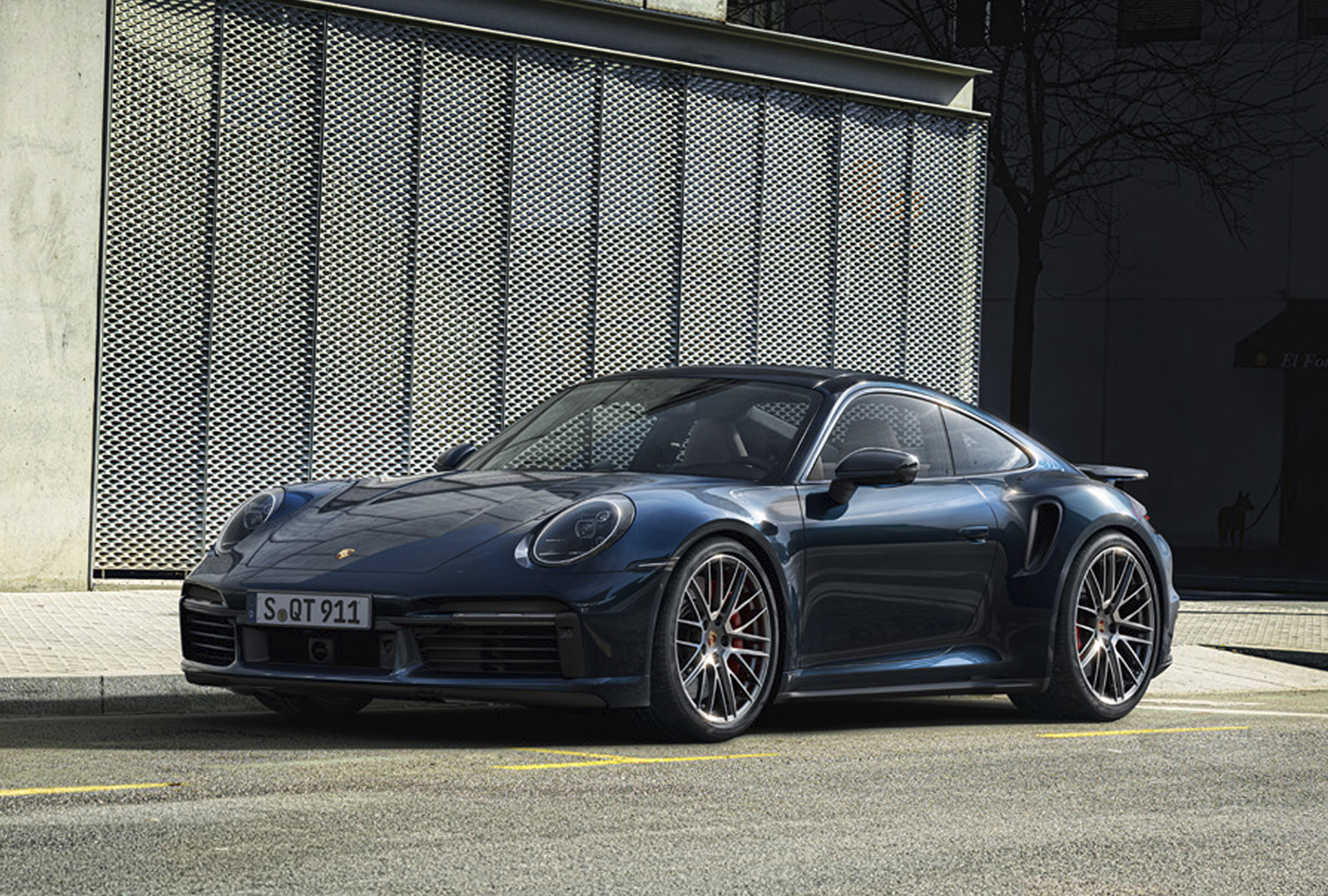 Porsche has announced a fourth engine variance for today’s 992-based generation of the 911 sports car.

Designed to slot beneath the Turbo S, the new Turbo uses the same 3.7-litre twin-turbo flat-six as in its bigger brother but generates slightly less power and torque for the sake of market positioning.

The 991-generation model, on the other hand, has 40hp and 40Nm less than the new Turbo. Porsche is also keen to point out that the new Turbo has better grip and handling than ever thanks to a larger footprint and beefier suspension bits. 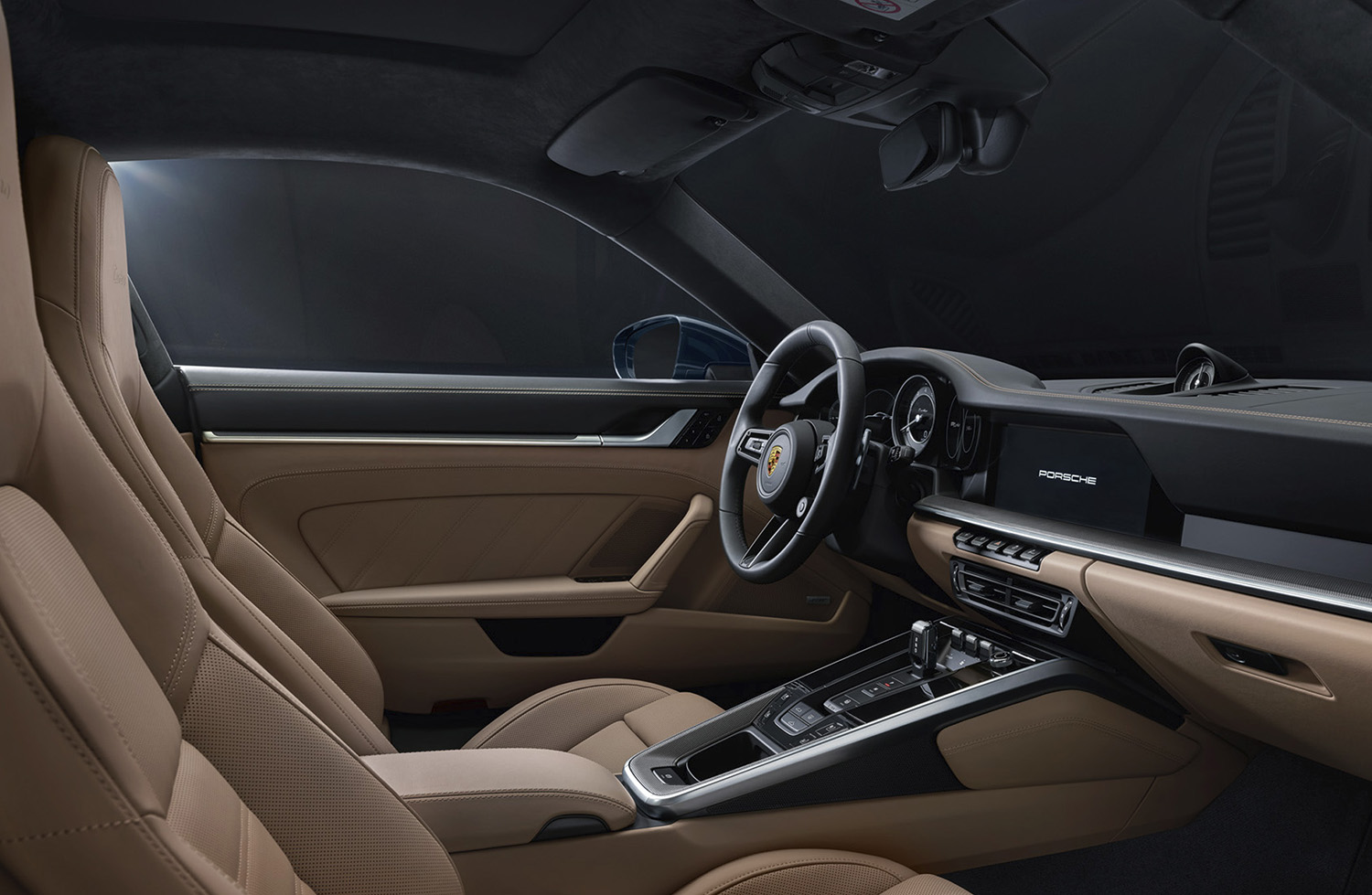 Visually, the Turbo is hard to differentiate from the Turbo S as various parts are now largely interchangeable on both the marketing and after-sales sides.

Although the Turbo should still cost over 15 million baht in Thailand like the Turbo S, it may have higher levels of cruising comfort and less aggressive manners than the fiery Turbo S.

The other two models in today’s 911 range include the Carrera and Carrera S versions using the same eight-speed twin-clutch automatic but smaller 3.0-litre bi-turbo flat-six and optional rear-drive system. All-wheel drive is standard on both Turbo models.

Thanks to Porsche’s systematic and predictable product strategy, the gap left between the Carrera S and Turbo has left room for the another model, most likely the next GTS with some 480hp (and more focused handling). 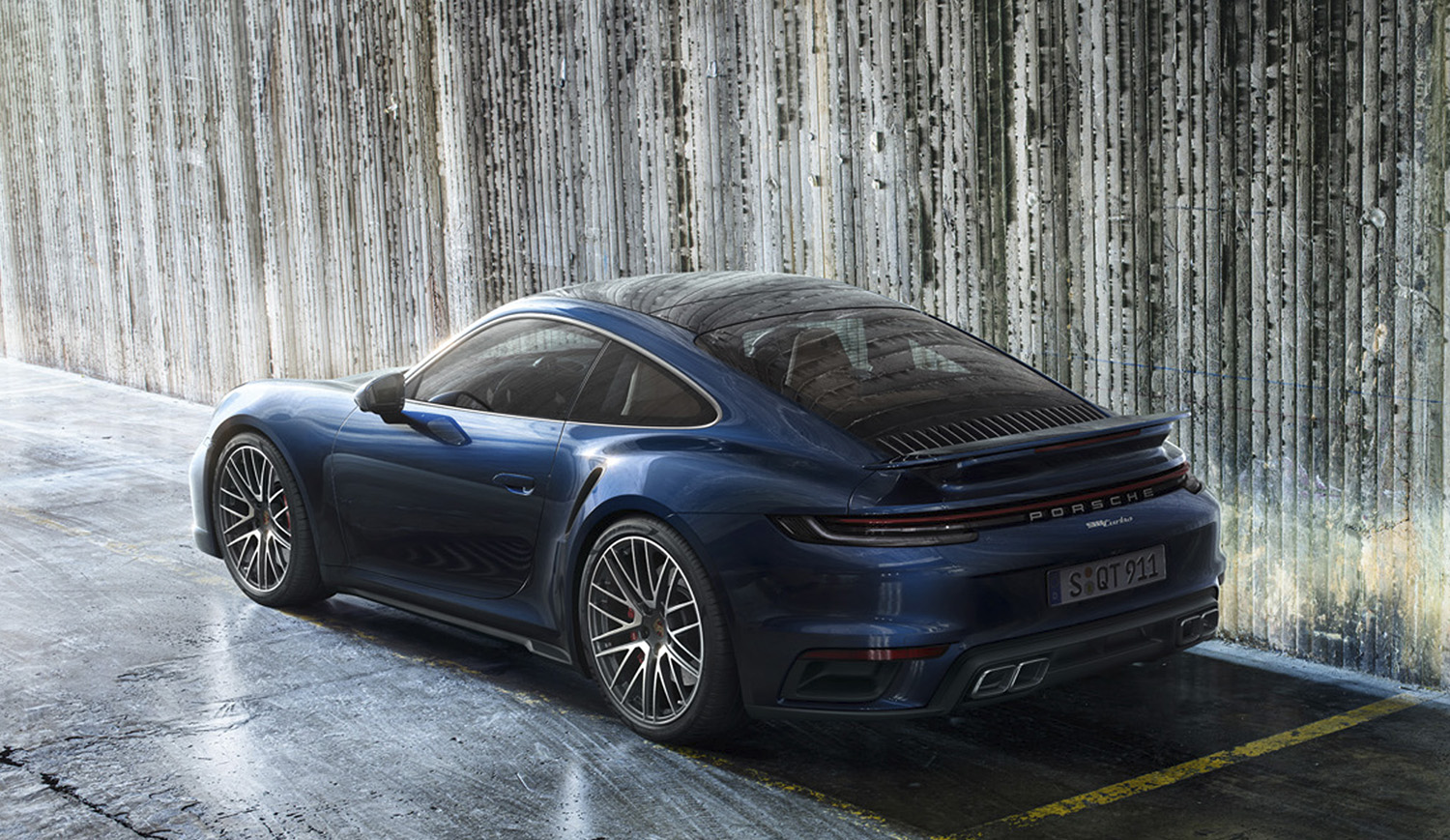 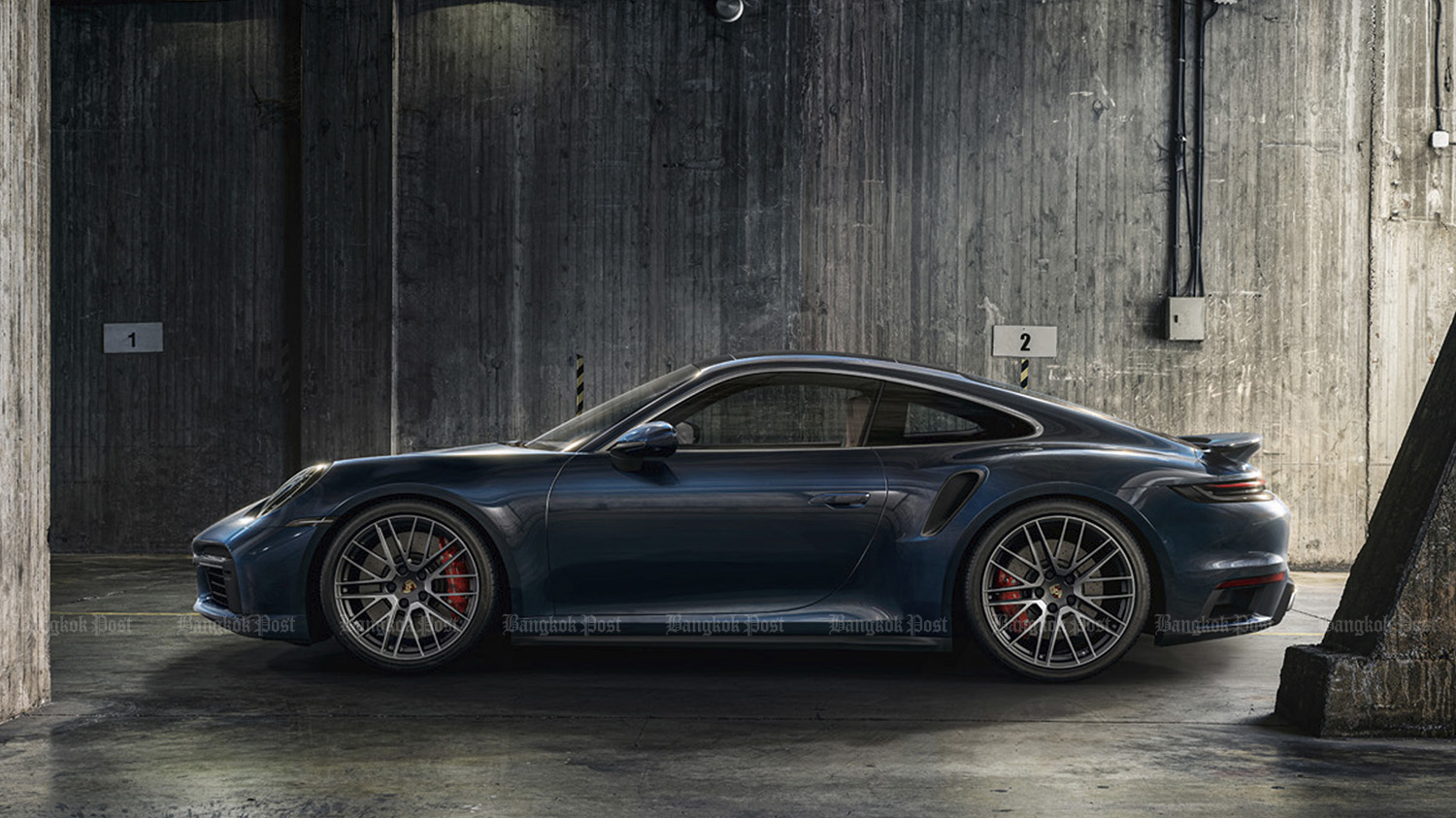