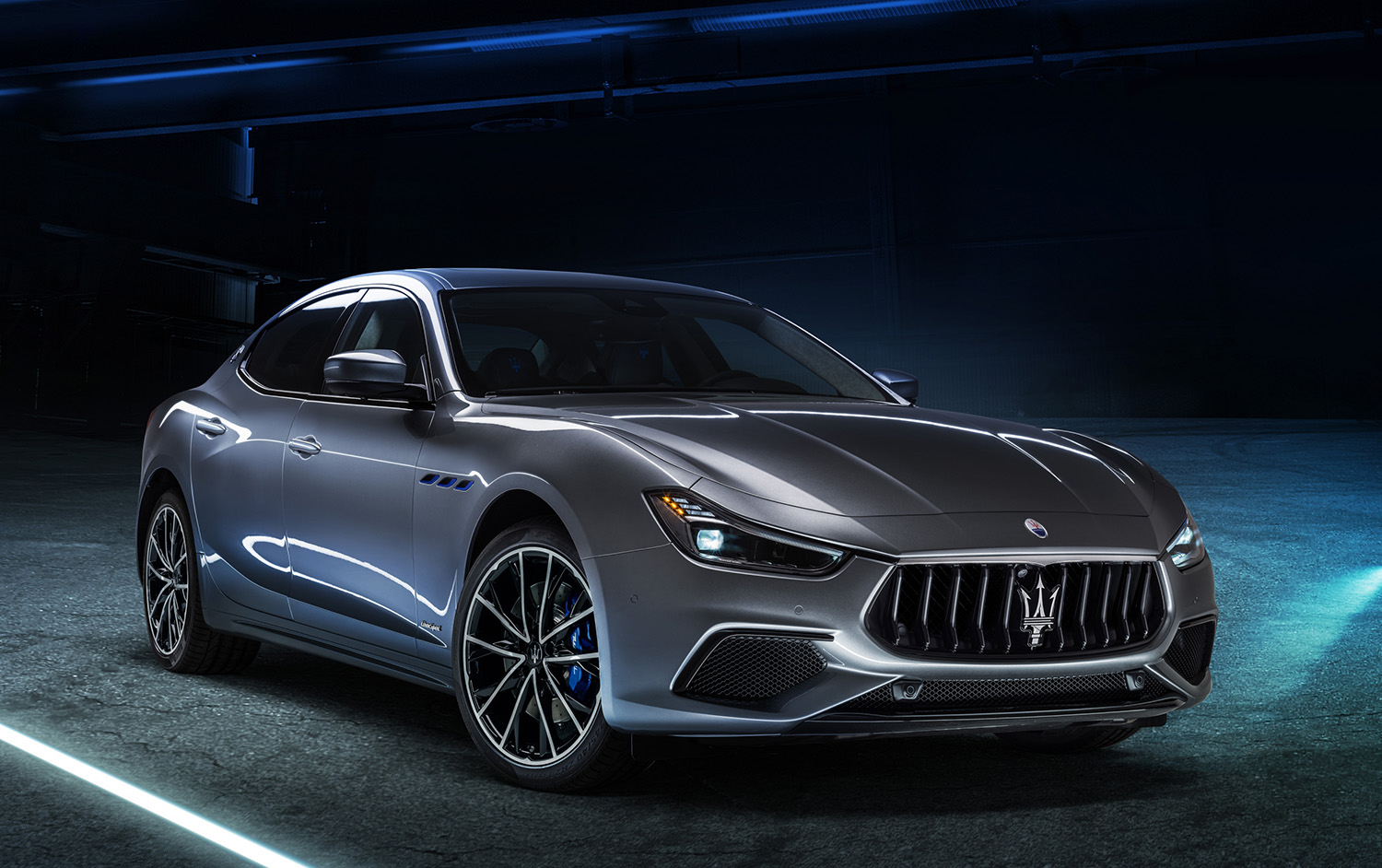 The Maserati Ghibli has become the first model from the Italian luxury car brand to go hybrid.

But rather than getting a plug-in system to match rivals from the German car camp, the Ghibli Hybrid is starting with a simple mild hybrid setup mixing 48V battery and electric supercharger.

To play along with the eco-credentials, a downsized 2.0-litre four-cylinder petrol-turbo from Alfa Romeo comes to Maserati’s executive sedan for the first time.

Transmission is via the usual eight-speed torque-converter automatic driving just the rear wheels.

Although this isn’t as fuel-efficient as in the Diesel, featuring 275hp/600Nm 3.0-litre V6, the Hybrid’s acceleration time is 0.6sec quicker thanks to being 80kg lighter in weight. 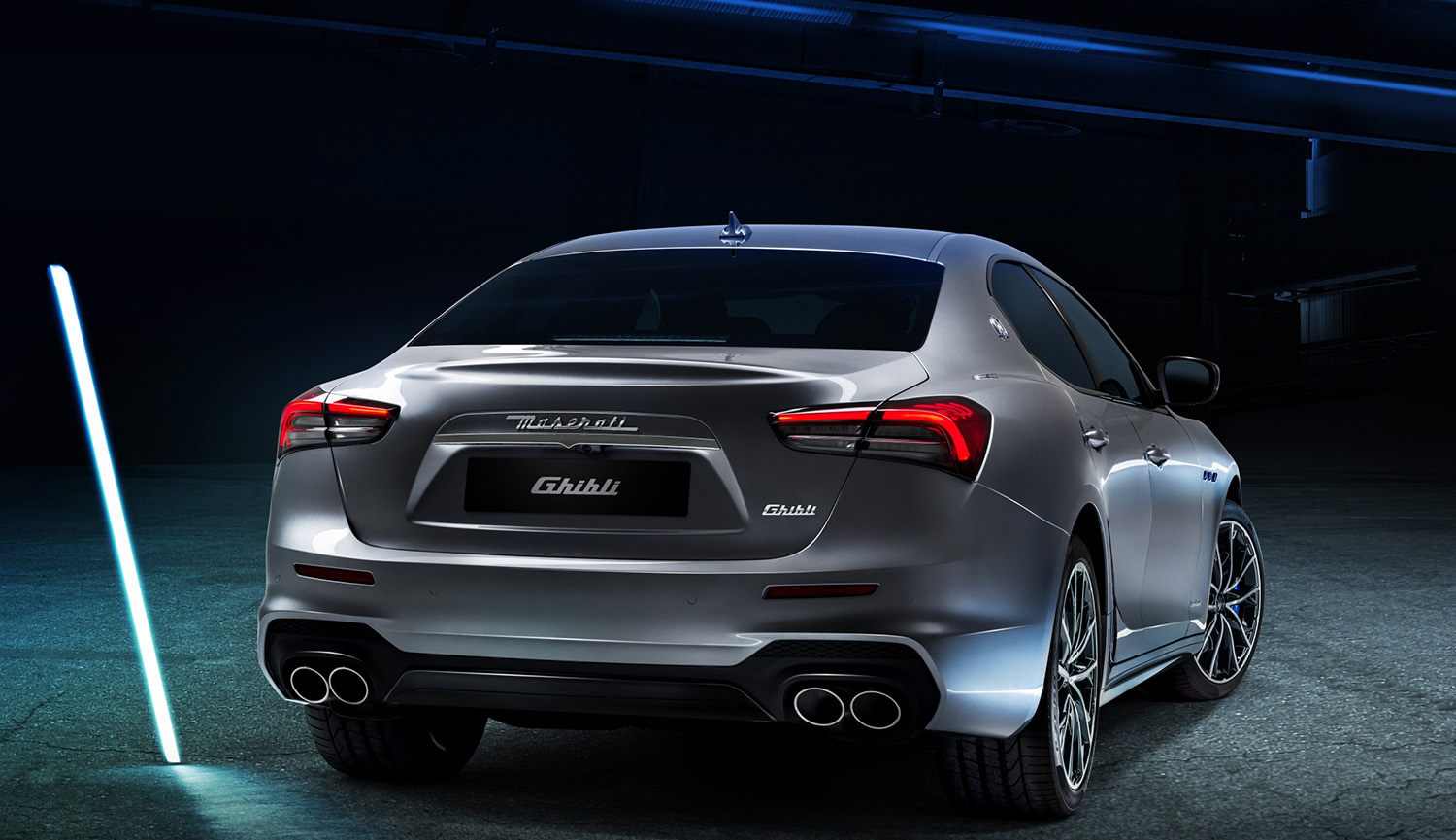 Sources say the Hybrid will replace the Diesel, a strategy that will eventually be applied to the bigger Quattroporte sedan and Levante SUV.

“Diesel has its merits,” said a source. “But it really never suited the Maserati brand image. As well, diesel lacks high engine revs which is what a fun car to drive needs.”

A plug-in hybrid was considered, but the source added that there were weight issues. The Ghibli is now seven years old in its current generation and needs a more effective platform to handle plug-in system. 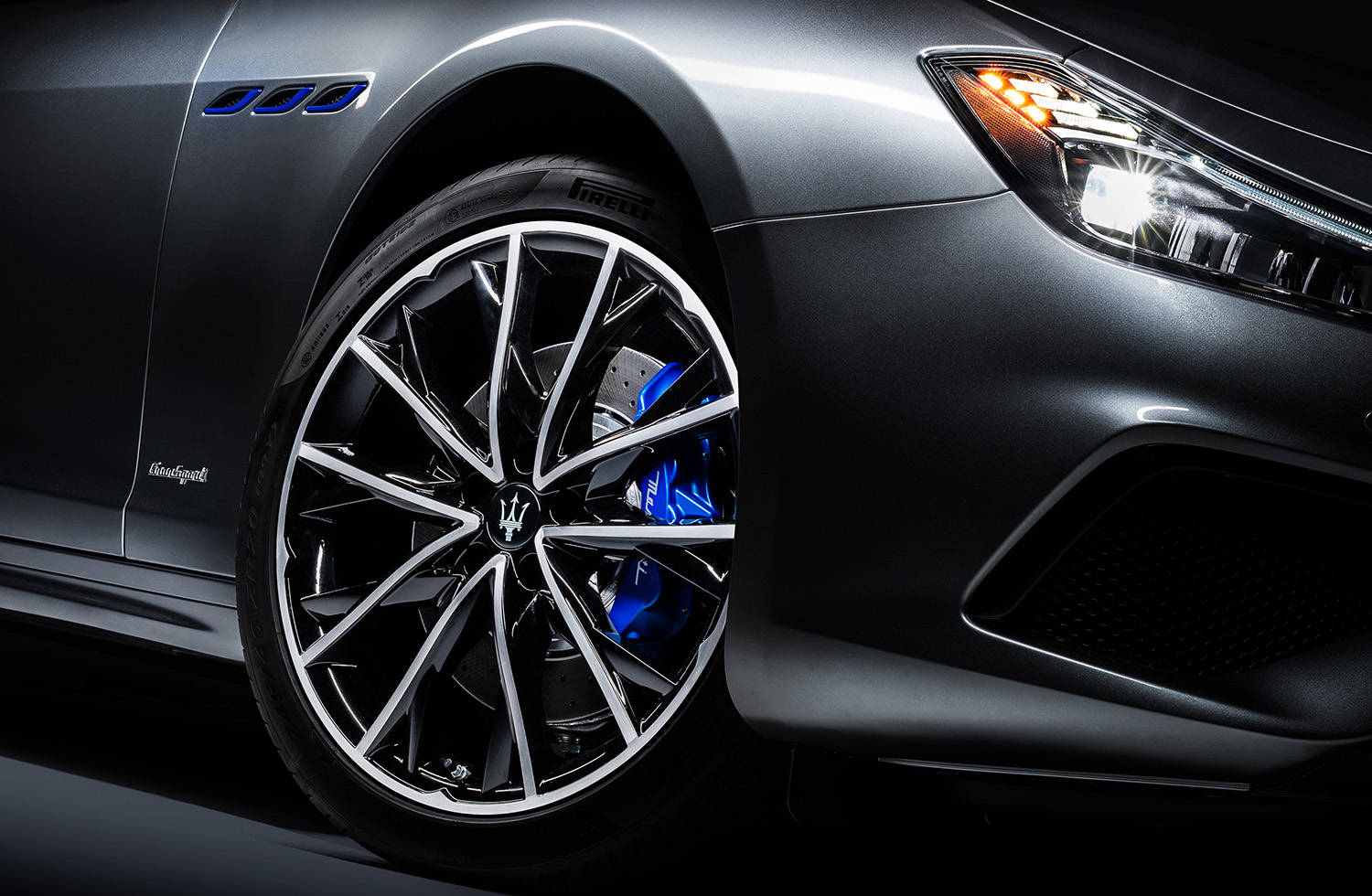 To give the Ghibli Hybrid some visual distinction, blue accents are applied on the side gills, brake calipers and seat upholstery inside.

Maserati has also taken the opportunity to update the Ghibli’s infotainment system by enlarging the central screen from 8.4in to 10.1in.

Expect the Ghibli Hybrid to still be an expensive car in its class with Thai prices dipping just below 10 million baht. The locally built BMW 530e and Mercedes-Benz E300e plug-in hybrid sell for less than four million baht.