High-performance M cars continue their campaign ahead of a mid-September debut with features to either love or loathe. 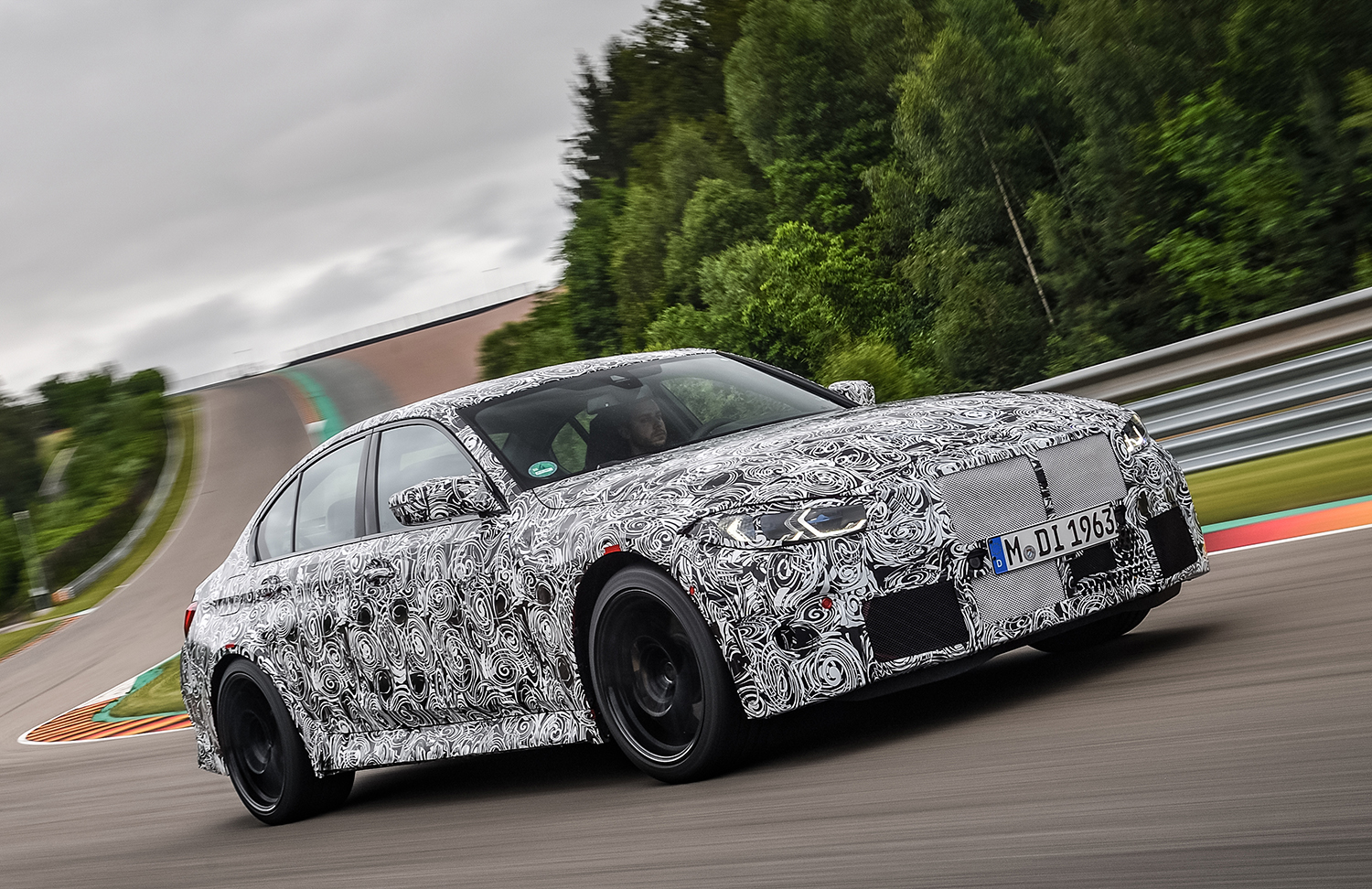 Much has already been said about the face of the BMW M3 and M4, but the controversial kidney-grille can now be seen all over the web for months and some people are now getting to used it.

Apart from being super-big in size, horizontal slats are now featuring in some forums which should help give the M3 and M4 a more macho and dynamic stance than those in “meshed” form.

Only a sedan body has been confirmed for the M3, unlike the Audi RS4 and Mercedes-Benz C63 which can additionally be chosen in estate form. The M4, meanwhile, will not only come in coupe style but also convertible and four-door GranCoupe to match Audi’s three-model RS5 range.

Two other design elements in the M3 and M4 that will stick to tradition include winged side-view mirrors and quad exhaust pipes stacked closely together in the middle.

BMW says the M3 sedan and M4 coupe will make its world debut in mid-September. 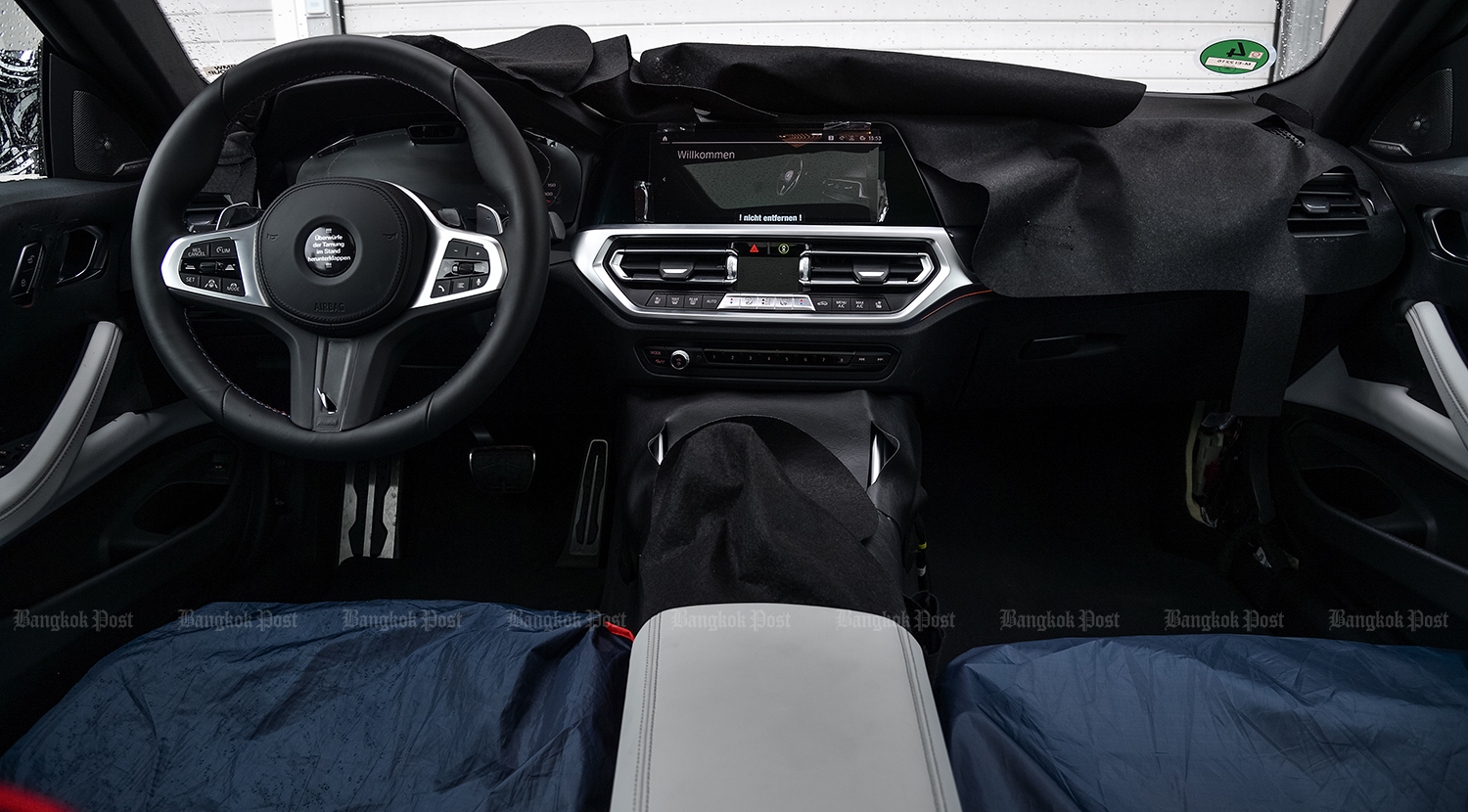 Since the 3 Series sedan has been forming the basis for everything from the 4 Series Coupe to the M3 and M4, expect the familiar instrument panel with that rev-counter irritatingly turning counter-clockwise.

A thing that might disappoint M fans is the steering wheel. For quite some already, BMW has been using an unnecessarily fat-rimmed steering that doesn’t look cool or racy either. Today’s M2 is the last M car to use a previous-gen version (which still looks nice on the eyes and equally pleasant on the palms).

This is exactly where rivals excel. Both the RS4 and C63 from Mercedes-AMG employ some usefully bespoke steering wheels setting it apart from mainstream models. Declaring them off-limits to low-fat models (Audi S4/S5, BMW M340i/M440i and Mercedes-AMG C43/C53) would have also been nice.

Upsides of the 3 Series layout, though, include clean ergonomics and easy-to-use infotainment that’s starting to make Audi lose some sparkle when it comes to an impeccable driving environment. 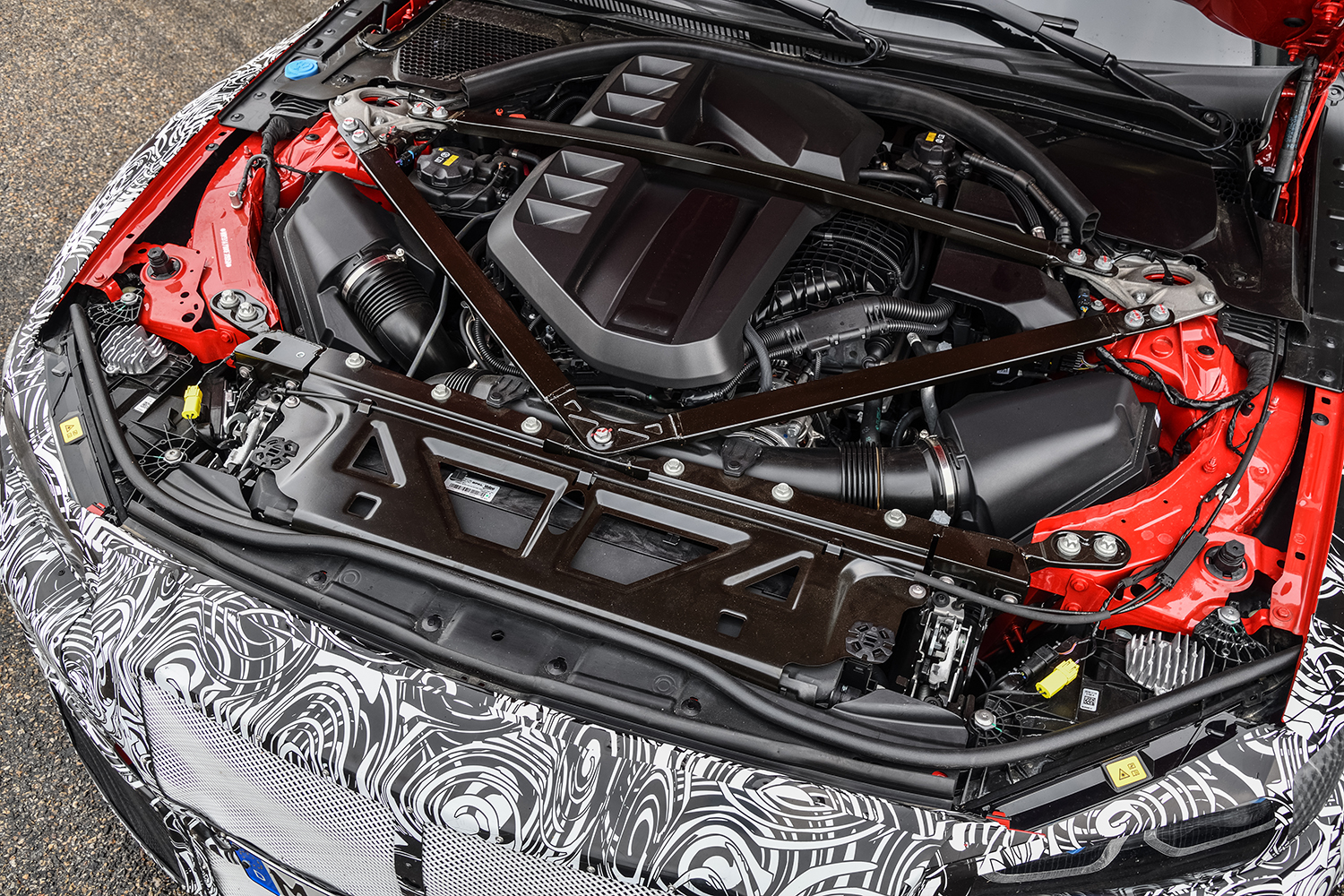 There are virtually no secrets left with what’s under the bonnet of the M3 and M4. BMW has freely conceded that the 3.0-litre six-cylinder engine is the S58-coded unit used in the latest X3 M and X4 M SUVs.

In the latest style of AMG and M cars, there are two power outputs: 480hp in base form and 510hp in go-faster Competition outfit. That’s in the power vicinity of the C63 and a touch more than the 450hp RS4 and RS5.

What remains to be seen, though, is how the S58 will sound on the move. Of course, the N58 predecessor never really sounded the part, but it’s surely time to give the S58 some sound engineering especially in the presence of the C63, the only high-performance car here to boast a snarly V8 note. 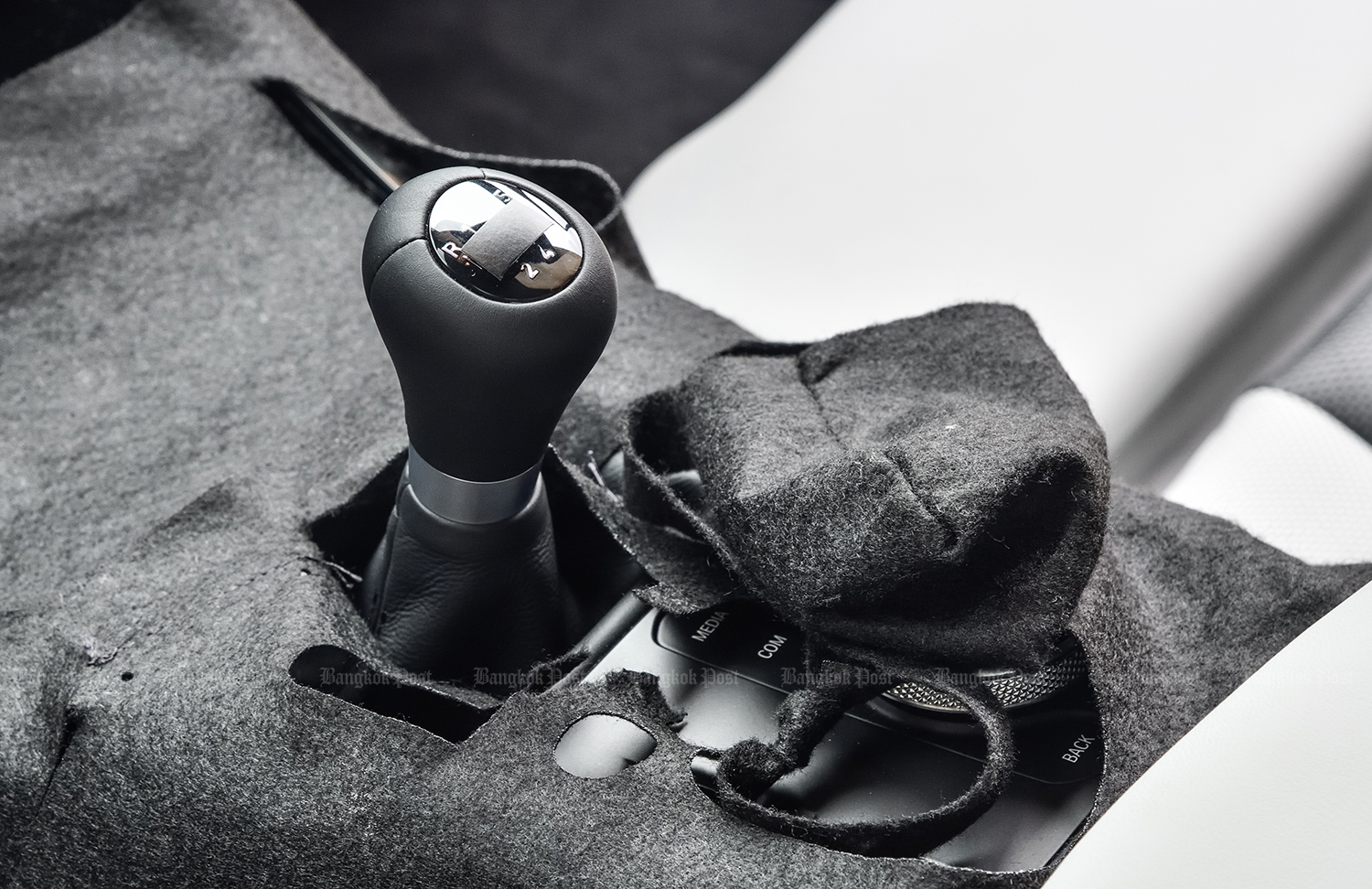 Like before, a six-speed manual gearbox will be offered for those needing a “purified” driving experience. BMW says it will be hooked up to the 480hp version in rear-drive-only form.

Till date, the only other sports car maker to still find a market for a manual shifter is Porsche which offers it in selected models of the 718 Boxster and Cayman, plus 911 Carrera.

For the first time, all-wheel-drive and eight-speed torque-converter automatic (Steptronic in BMW speak) come to the M3 and M4 for the 510hp Competition variant.

Such hardware would allow for better driving refinement, especially the former which effectively controls wheel traction during hard acceleration and on slippery roads. Like in the M5 and M8, the AWD system can be switched to RWD-only.

The decision to forego the dual-clutch automatic might irk enthusiasts because the torque-converter type – as judged from the M5 and M8 – shifts cogs slower and less satisfyingly.

Audi’s RS, in fact, is also starting to shy away from twin-clutchers despite pioneering it as DSG gearbox in the second-generation TT.