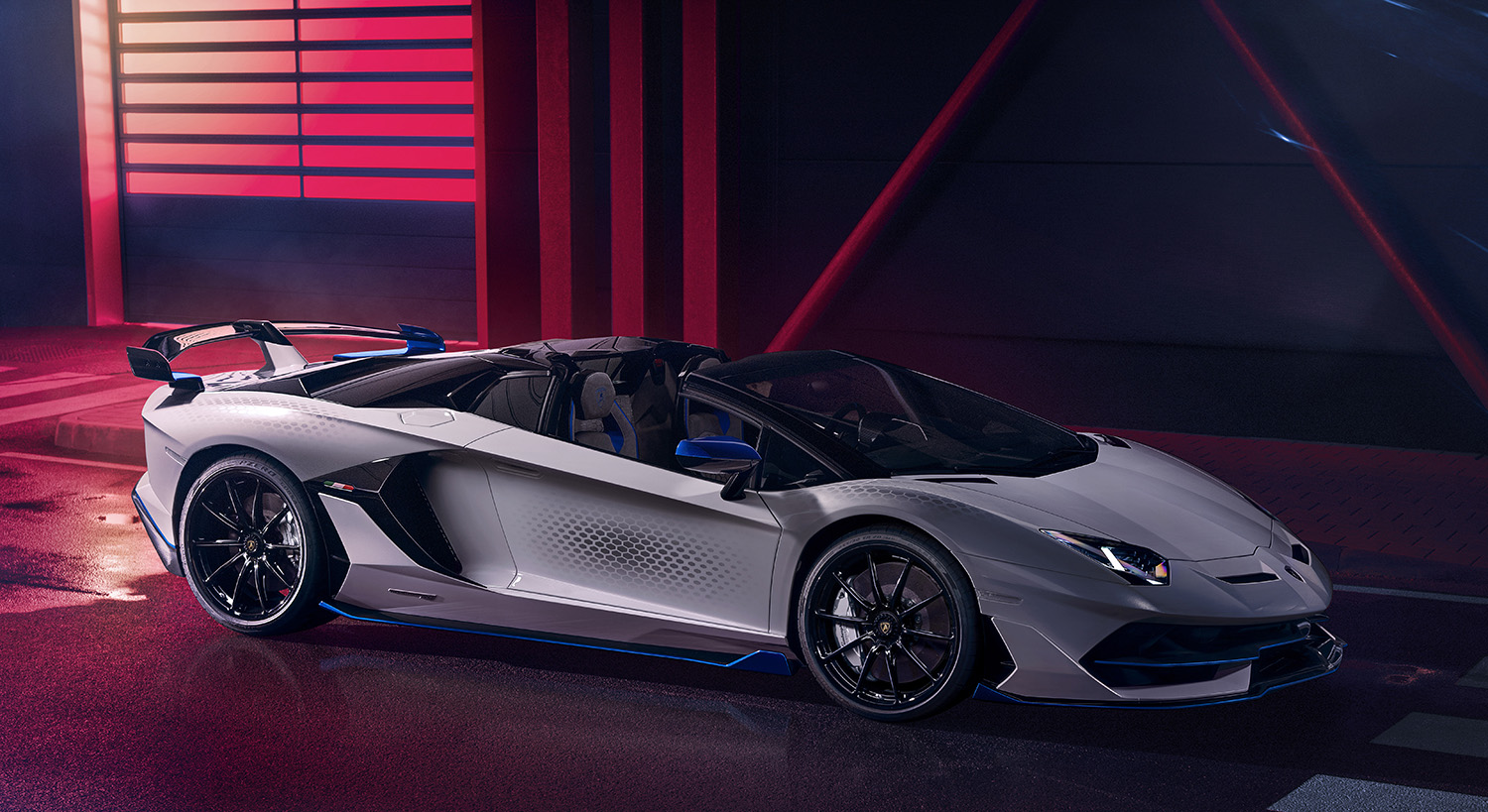 Lamborghini has announced another special version of its Aventador in a bid to make good use of the car’s business case.

Now in its ninth year of production, the flagship supercar from Sant’ Agata this time is a limited edition model called Xago marking the brand’s entry into the virtual world for its Ad Personam personalisation programme in which clients don’t have to fly to Italy anymore to get cars with their own lipstick.

Limited to just 10 units worldwide, of which all have been accounted for already at undisclosed prices, the Xago features hexagonal shades and visual effects on the exterior and interior. It's based on the Aventador SVJ Roadster, which comes with 770hp 6.5-litre V12. 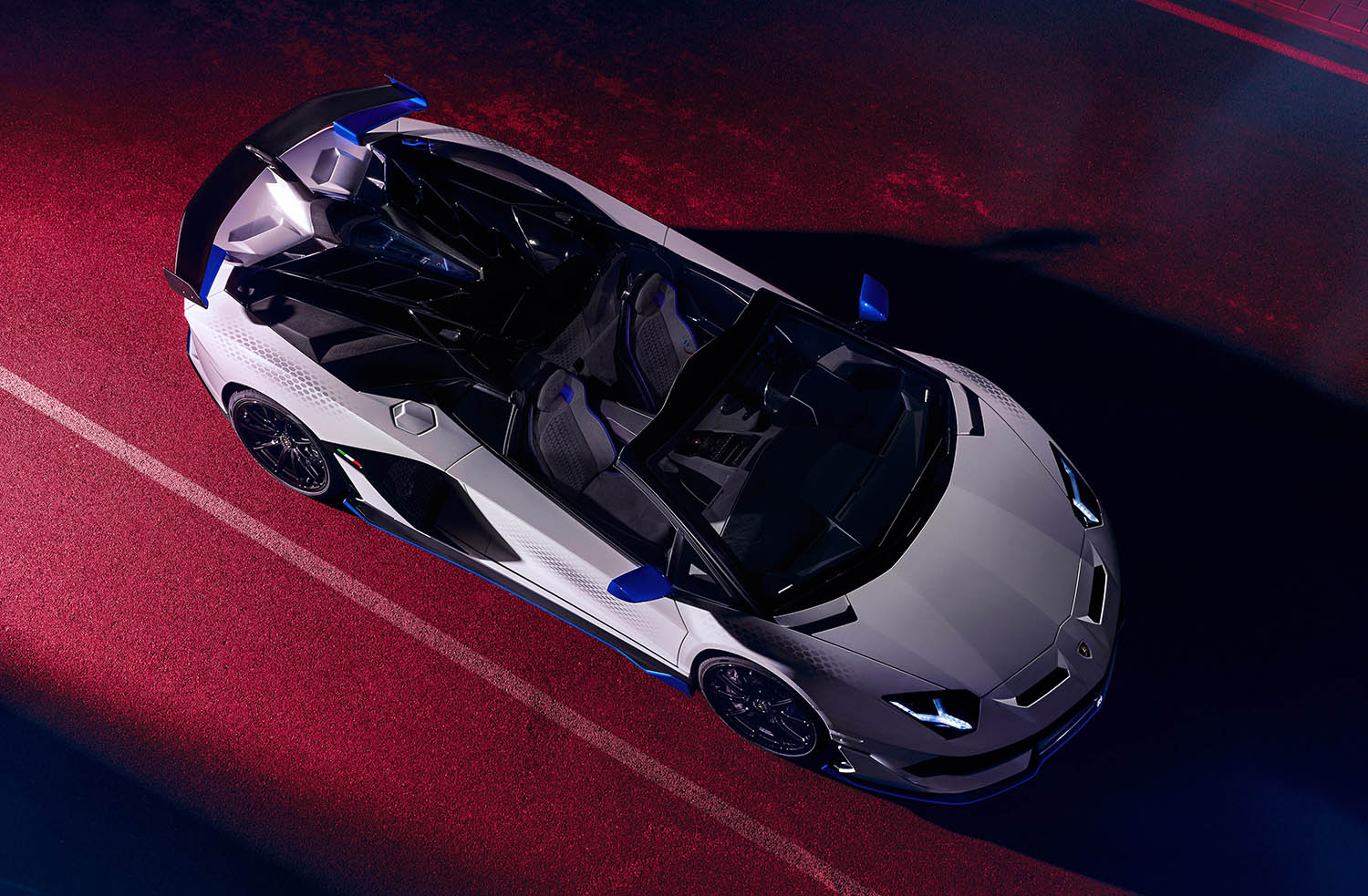 This is the second time this year Lamborghini has introduced a bespoke variant of the Aventador that isn’t part of the product’s mandatory lifecycle.

The first one in 2020 was the Sian FKP 37 Roadster, based on the Coupe version revealed last year of which 63 will be made; production of the Roadster is earmarked at a lower 10. The Sian, however, is a bit more special than the Xago, which is just limited to visual modifications. 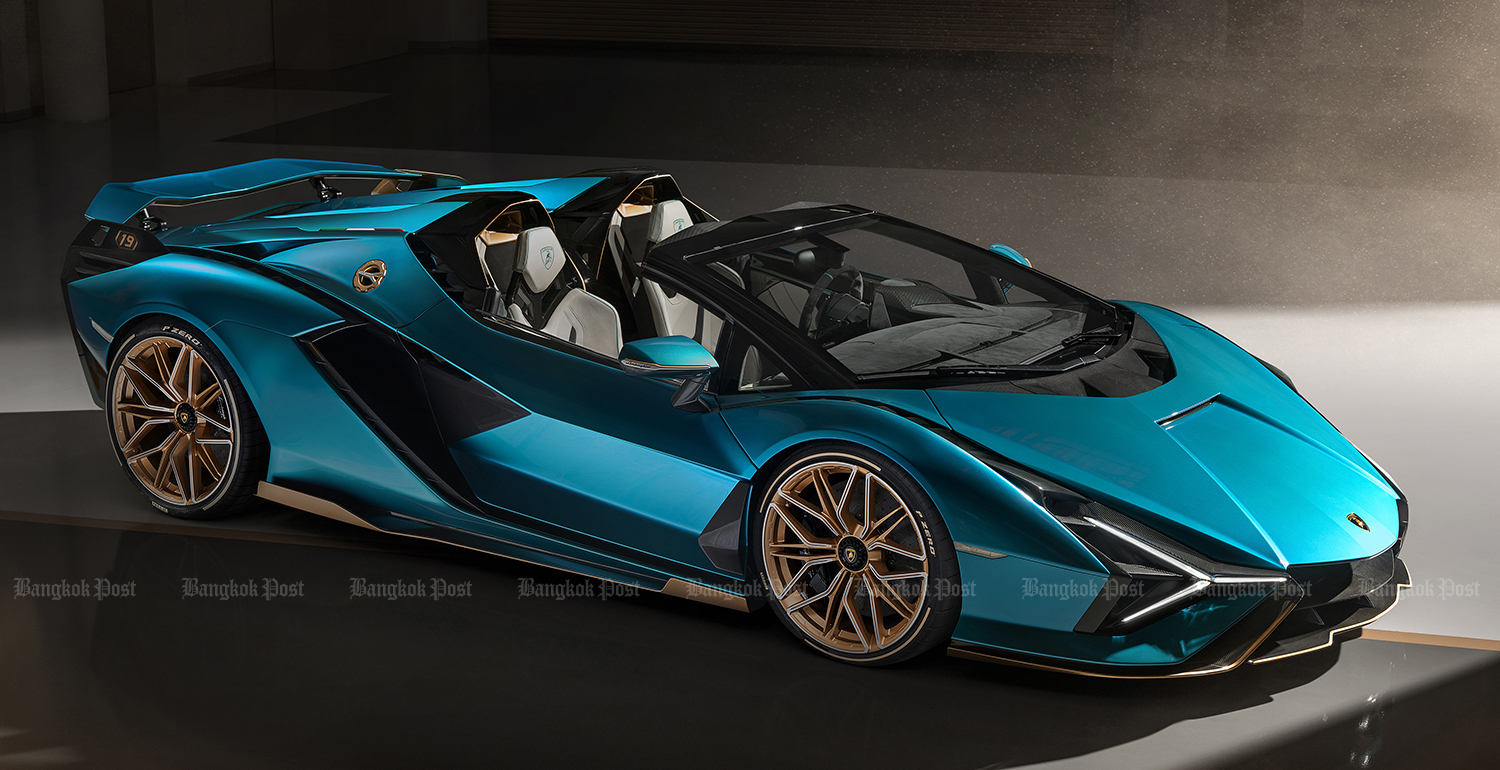 The Sian has a unique supercapacitor hybrid that can store energy three times more efficiently than the current widely used lithium-ion type. The Sian takes the SVJ’s output to a combined 819hp.

High-level engineering sources have told us that this hybrid technology will feature in the next-generation model (it’s unlikely to be called Aventador, given Lambo’s history of nomenclature) with a new dual-clutch automatic transmission replacing today's jerky single-clutch type.

The question that largely looms is when due to internal debates within the Volkswagen Group. While the all-new replacement is long overdue now, it may be pushed out to 2022. 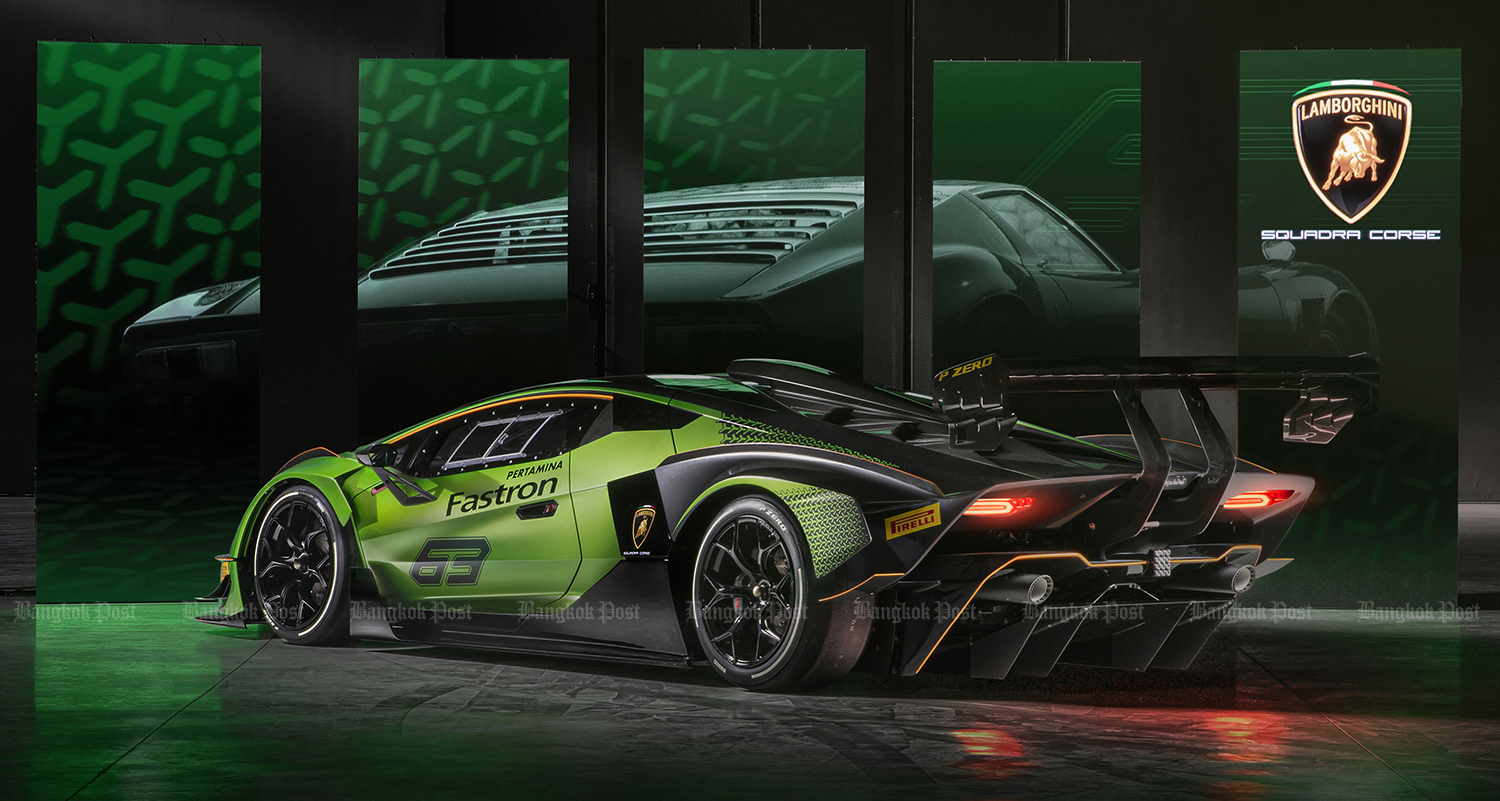 Meanwhile, Lamborghini has unleashed the Essenza SCV V12, a track-only hypercar loosely based on the Aventador and developed by it racing division Squadra Corse. Just 40 units will be made.

Due to its intended use, the Essenza SCV12 features lots of bespoke suspension and aerodynamic components from its motorsport programme.

The familiar 6.5-litre naturally aspirated V12 has been pumped up to more than 830hp, the highest ever Lamborghini has tuned a twelve-cylinder unit. Transmission is via a single-clutch automatic driving only the rear wheels.

The cockpit has been designed in such a way to make clients feel special. They will have the chance to race at special events throughout 2021 with the guidance of Lamborghini’s race drivers. 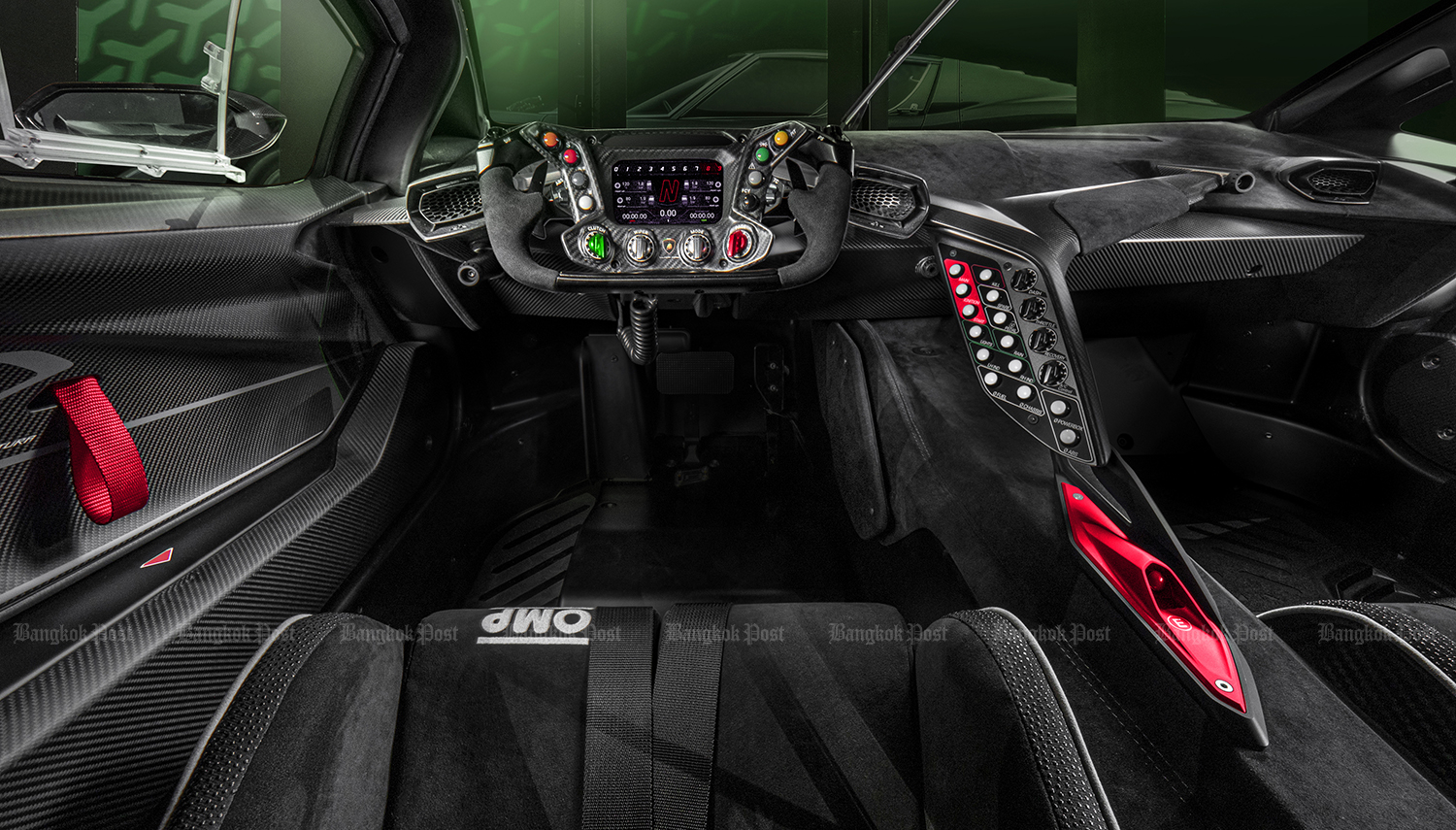