Cargo-hulling 3 Series would get serious power to chase the Audi RS4 Avant for the first time ever in M's history. 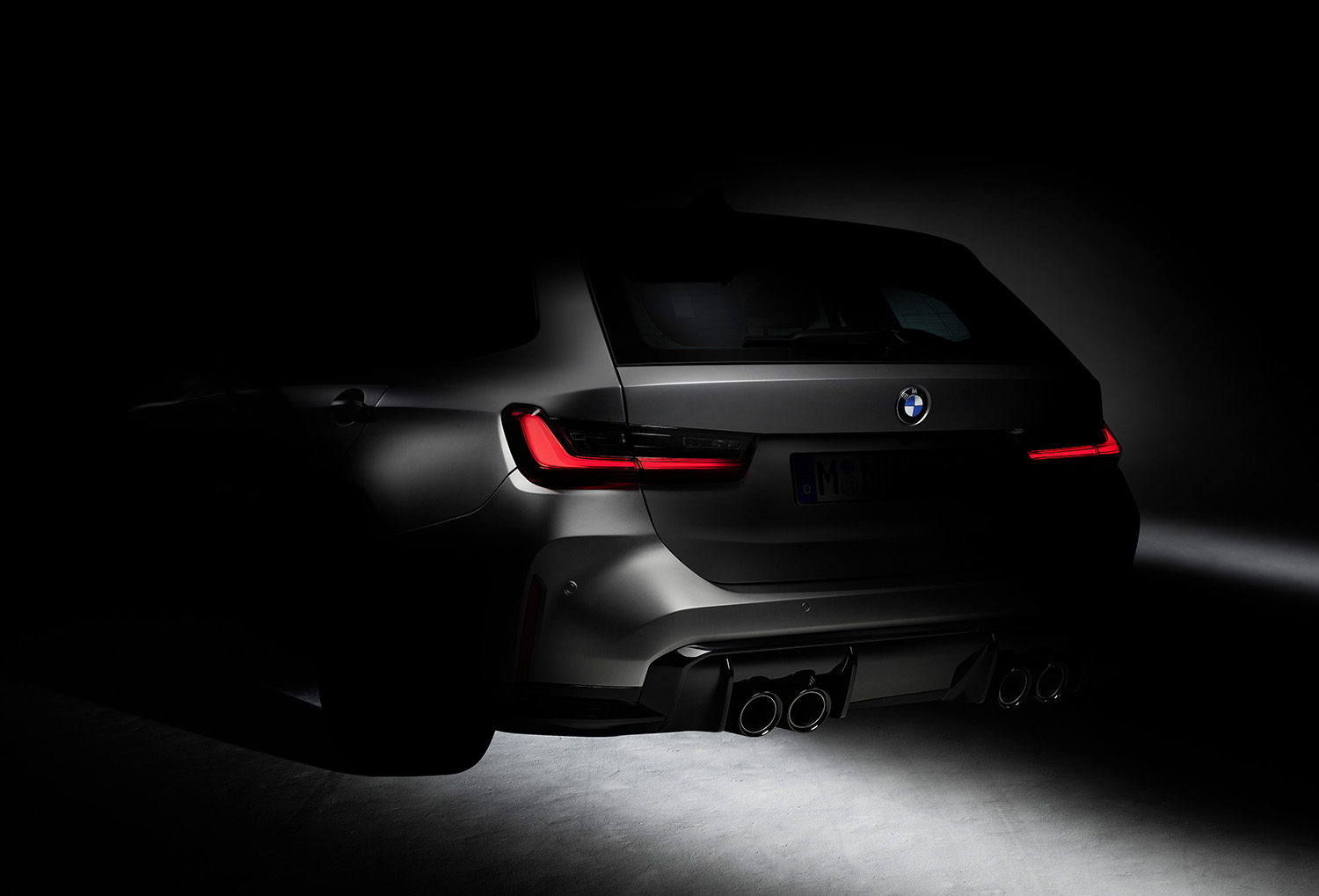 A teaser image of the M3 Touring with four tail pipes.

BMW has announced that it will be building an estate version of its forthcoming M3.

This is the first time ever in the brand’s history that the M3 Touring will officially be available in global showrooms, although BMW hasn’t mentioned the specific timeframe.

Howewer, BMW vaguely hinted "in two years" time. Not much has been said about the product itself, either, with BMW only confirming that it will start rolling out development cars on public roads in Germany.

That will bring the number of M3 models to two including Sedan and Touring; the mechanically identical M4 will house Coupe, Convertible and Gran Coupe bodies, all with the latest S58-coded twin-turbo 3.0-litre inline-six.

Due to its family car concept, expect the M3 Touring to be available in just 510hp eight-speed automatic and all-wheel drive form, unlike the M3 Sedan that has been confirmed to get the lower 480hp six-speed manual and rear-wheel drive for purists to choose from. 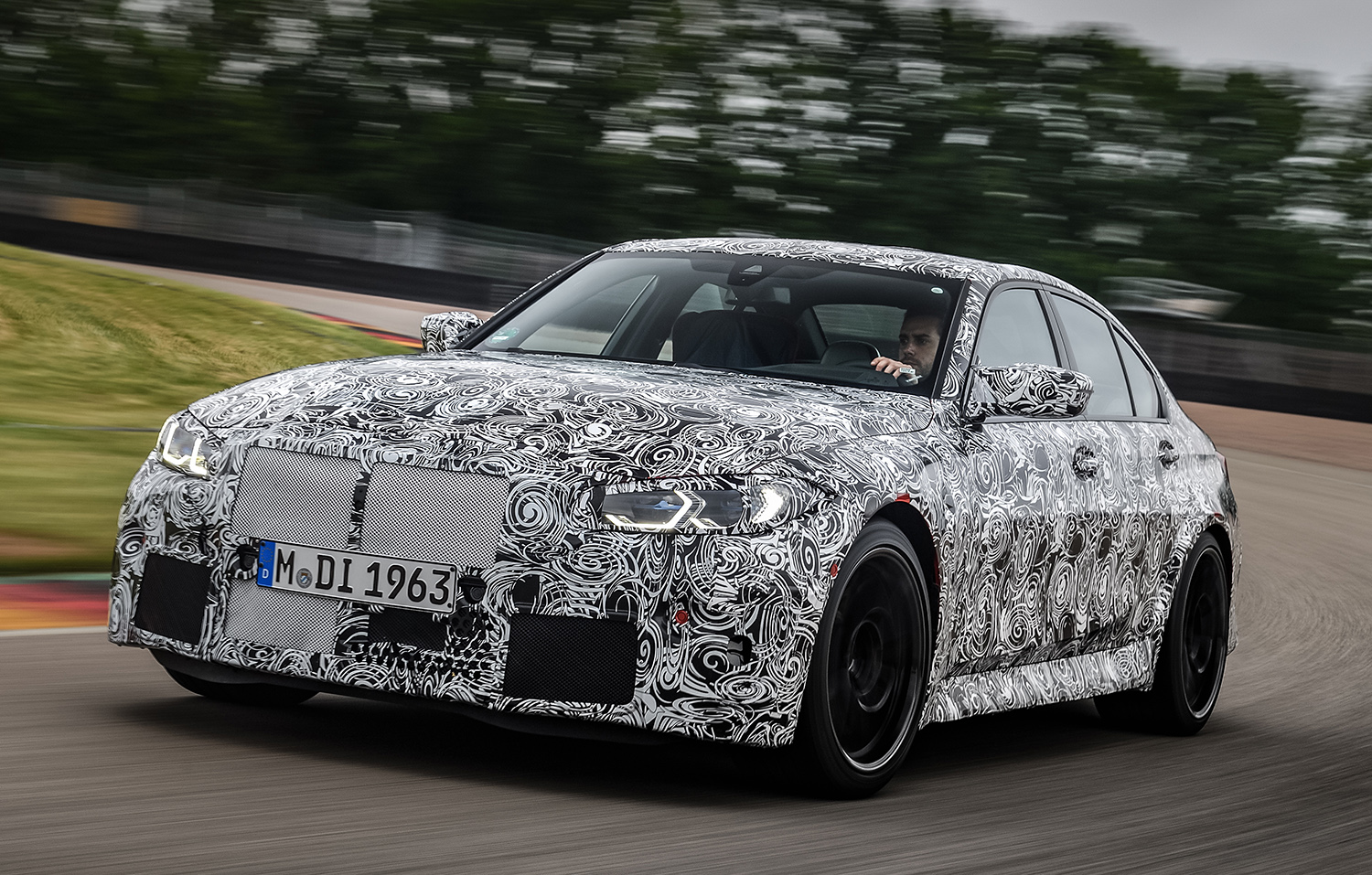 Sedan variant has already hit the track in prototype form.

The most potent models so far for the 3 Series Touring are the 340hp M340d and 374hp M340i. Because of this, the addition of the M3 Touring should be of good news for high-performance car fans.

The Audi RS4 Avant has been remained securely intact in the market for 30 years after the Porsche-developed RS2 Avant appeared in the 1990s.

Mercedes-Benz has made AMG-honed models of the C-Class Estate and still does today. But the bloodline has been too inconsistent to really be considered successful. 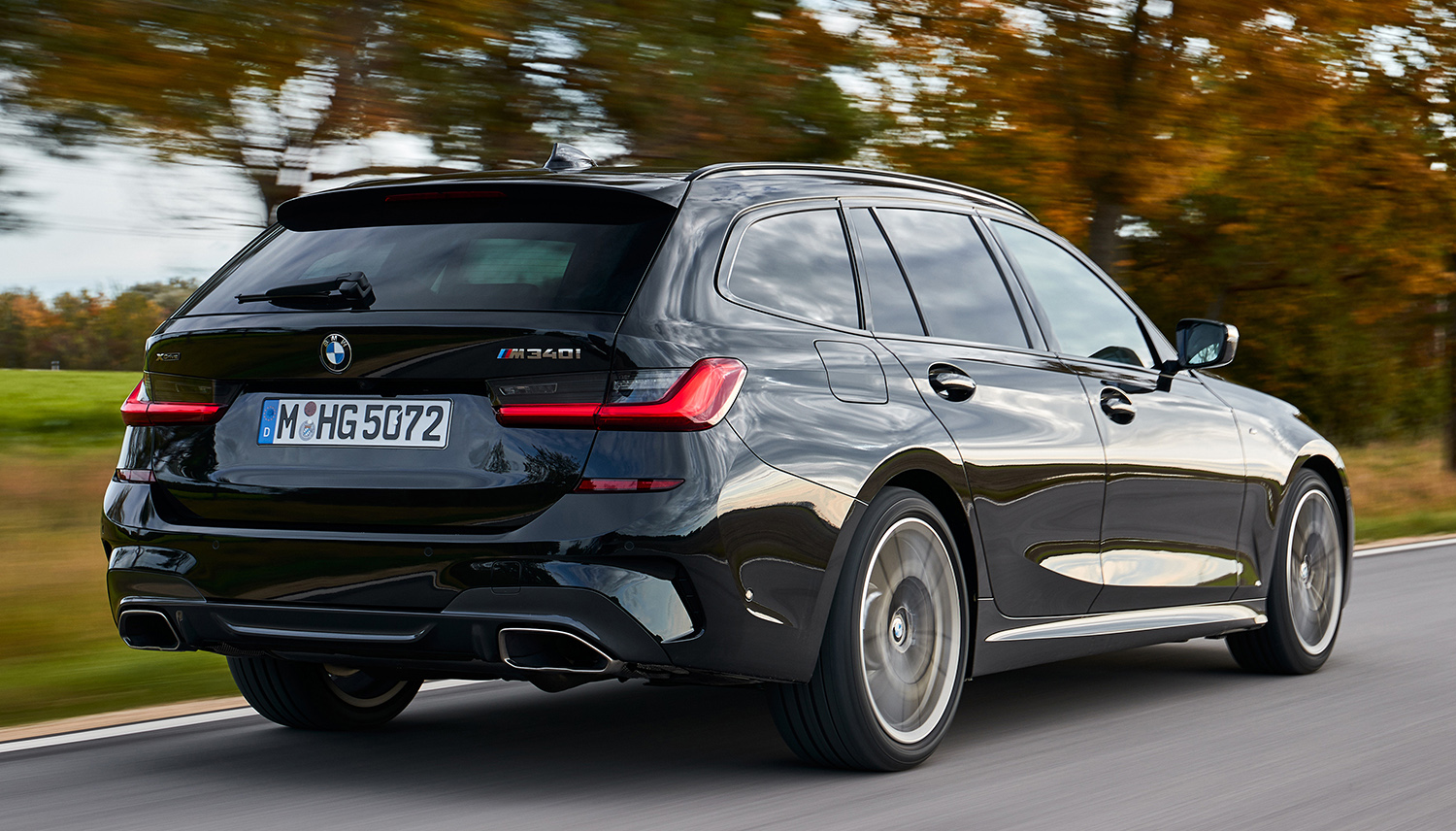