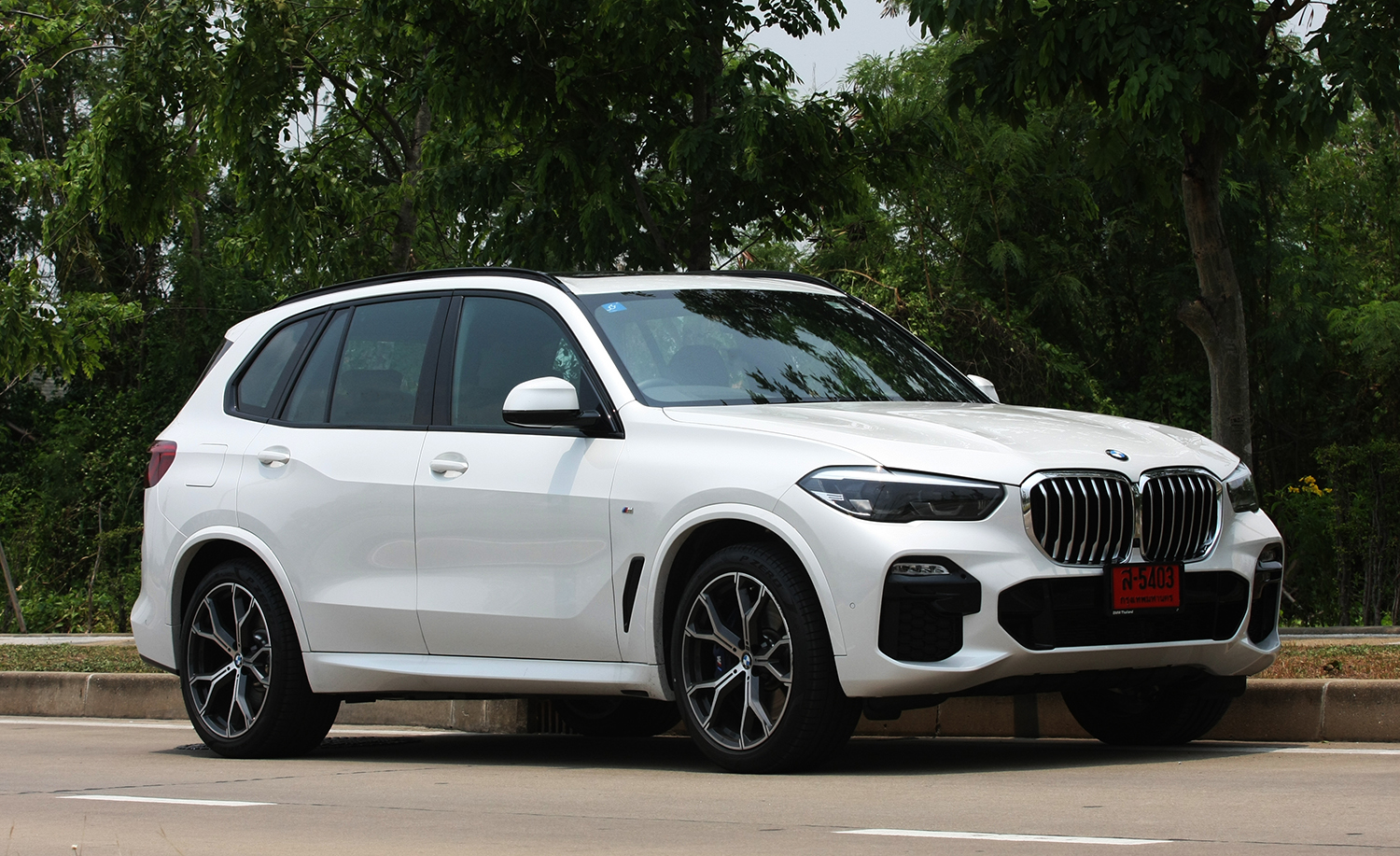 The first X5 from BMW to receive a plug-in hybrid version to choose from was the fourth-generation model, coded F15. The so-called 40e boasted a 2.0-litre petrol-electric four-cylinder with a combined 313hp of power.

Today’s fifth-gen model, designated G05, sees a greater hybrid system in which the petrol engine has been switched to a bigger 3.0-litre six-pot boosting maximum power to 394hp for the new 45e.

The decision by BMW to go for a bigger motor could be due to the X5’s relatively big body and most of its competition having more than 400hp to play around with. A performance-oriented family SUV with plug-in facility, you could also say.

The 45e is being sold in locally assembled form at 4.969 million baht. It comes at a time when archrival Mercedes-Benz has yet to renew the GLE500e, which is based on the old-gen body.

The most direct rival for the 45e at the moment is the Volvo XC90 T8 whose 407hp of power is quite good value in the four million baht range, while the only other comparable SUV in this class is the Porsche Cayenne E-Hybrid.

As the Porsche is an import from Europe with 462hp of 3.0-litre V6 hybrid system, it’s the costliest with a starting price of 6.3 million baht. Can the 45e prove to be a decent cut-price alternative to this brand-rich SUV? 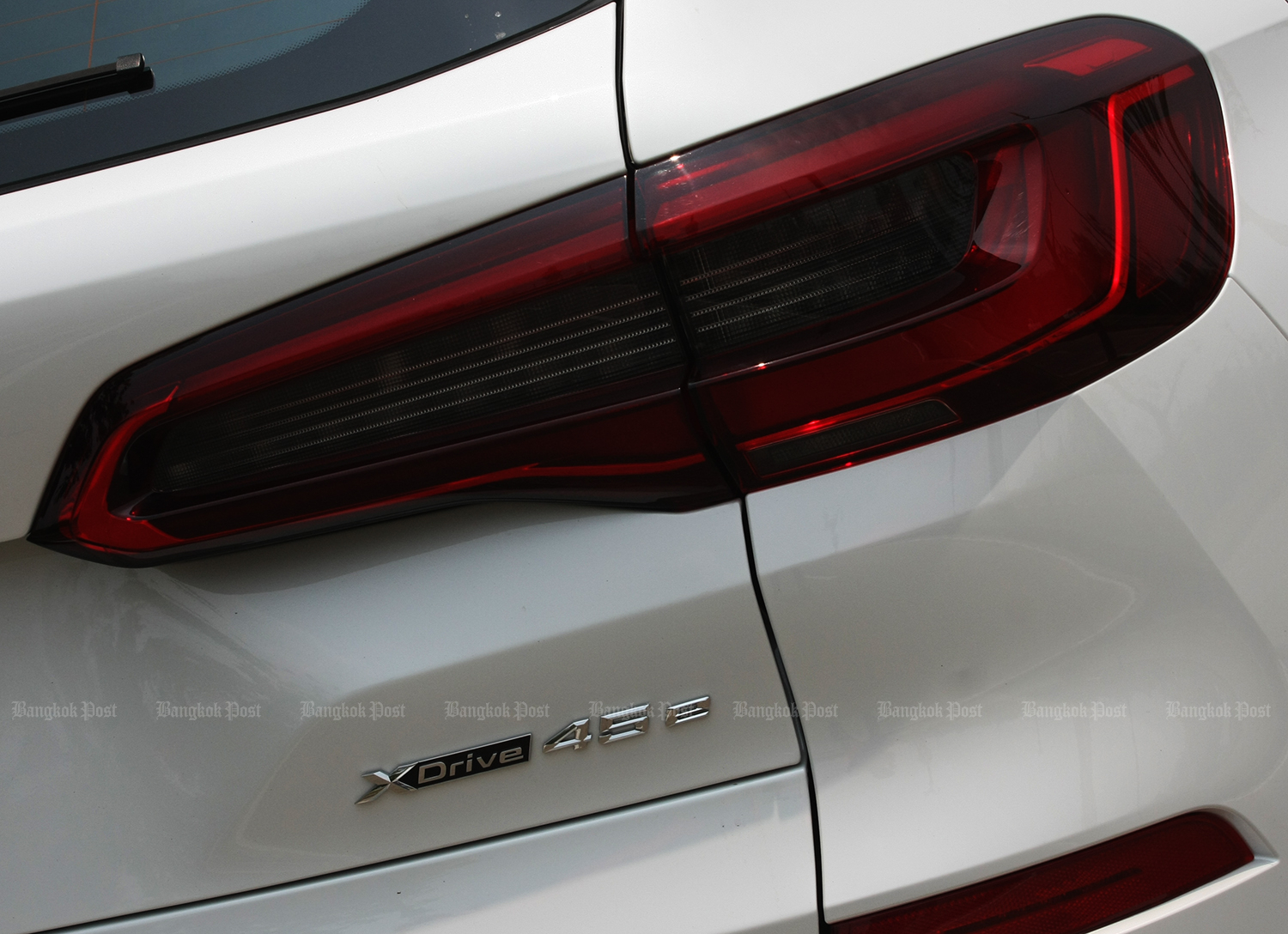 Thanks to that bigger combustion engine, the 45e now has enough all-round performance for wherever you’re planning to go.

Because the bigger lithium-ion battery has nearly doubled in size, the all-electric driving range has improved by a similar margin to at least 50km. This is especially useful for those who tend to use this X5 on a daily basis in the city.

If you don’t poke around the X5 to see where all its electrical bits lie, it’s quite a well-packaged vehicle for the plug-in genre.

The boot, for one, is highly versatile by featuring two-lid opening, three-way folding rear seats and hooks here and there. The interior itself is a spacious five-seater to comfortably compete with the Cayenne.

And like the Cayenne, the X5 is an obese SUV on the north side of two tonnes. However, the BMW manages to conceal its weight and visual mass from the driver’s seat quite well.

In other words, the X5 handles nicely when compared to all of its competition and isn't short on chassis gadgetry like air sus. 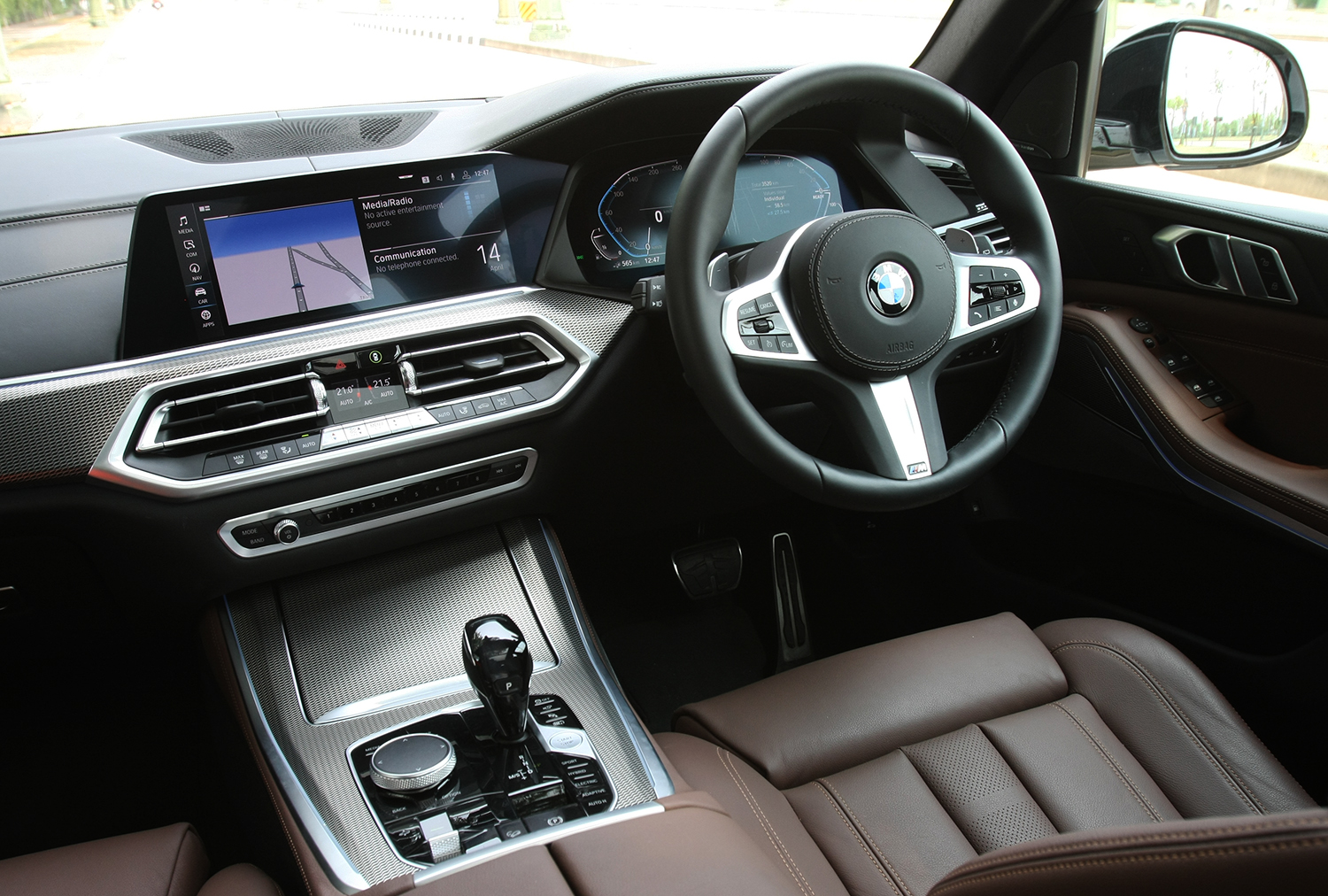 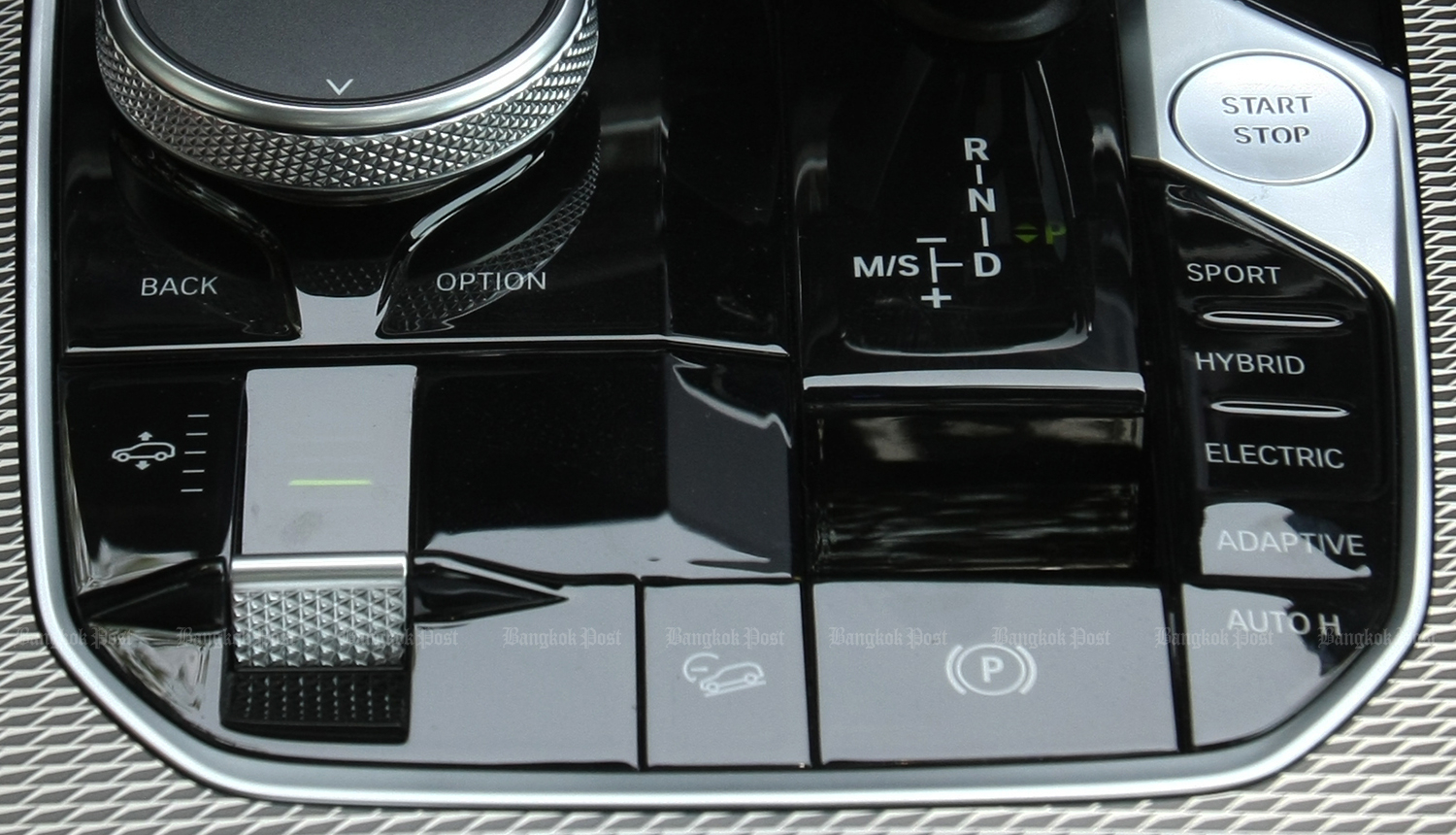 Plug-in hybrids are getting more popular these days for all the obvious reasons. Their tax-friendly powertrains not only help reduce retail prices but also provide users with an alternative for occasional CO2-less driving.

But once you’re out of electrical oomph or, which might be more the case, you haven’t charged up the night before, you are only left with a gas-guzzling six-cylinder rather than the more economical four-pot of yore.

OK, the 40e may not have a disadvantage over the E-Hybrid in this respect. But if it’s utter performance you’re looking at, the Cayenne naturally feels more powerful than the X5, if not by a big margin. 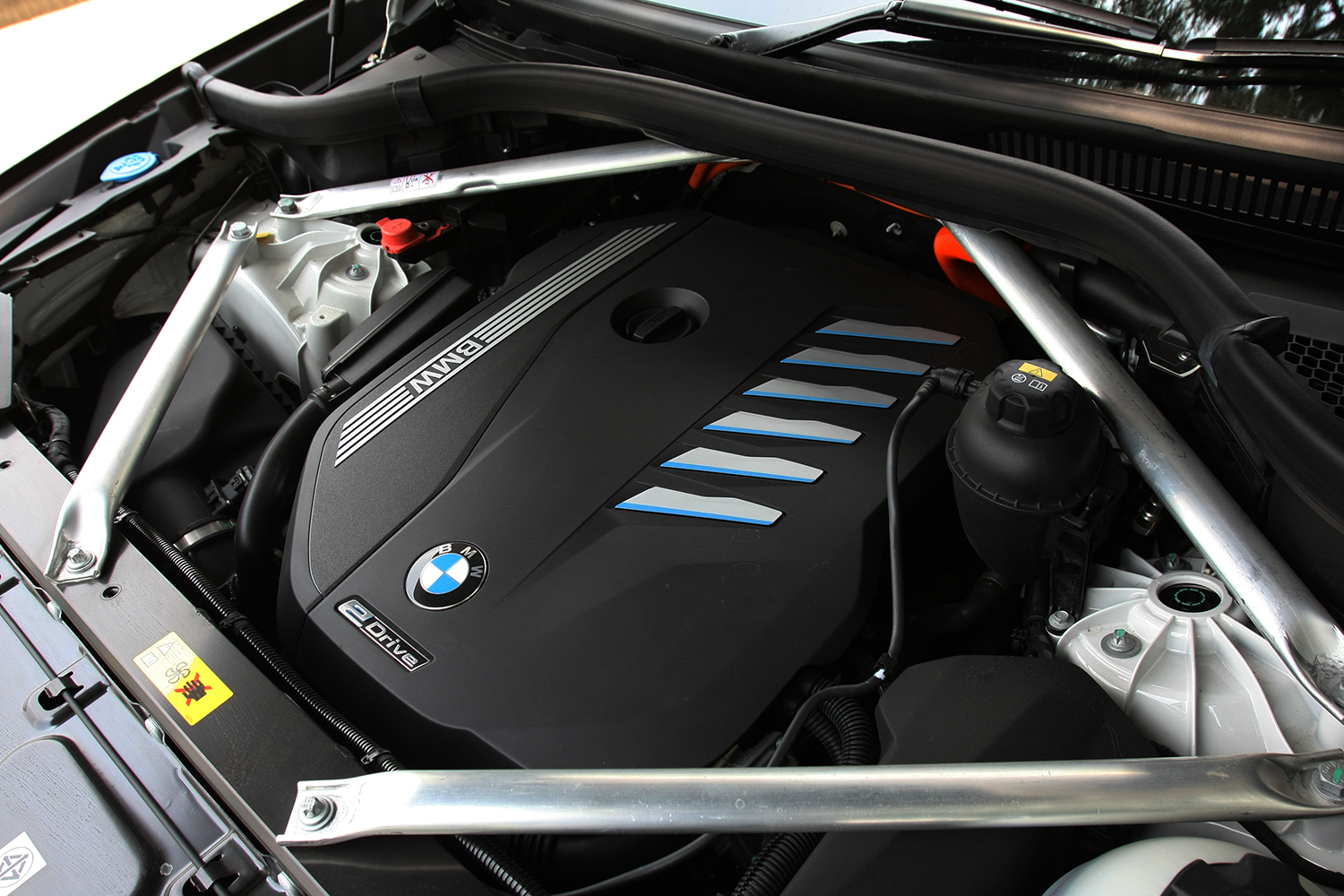 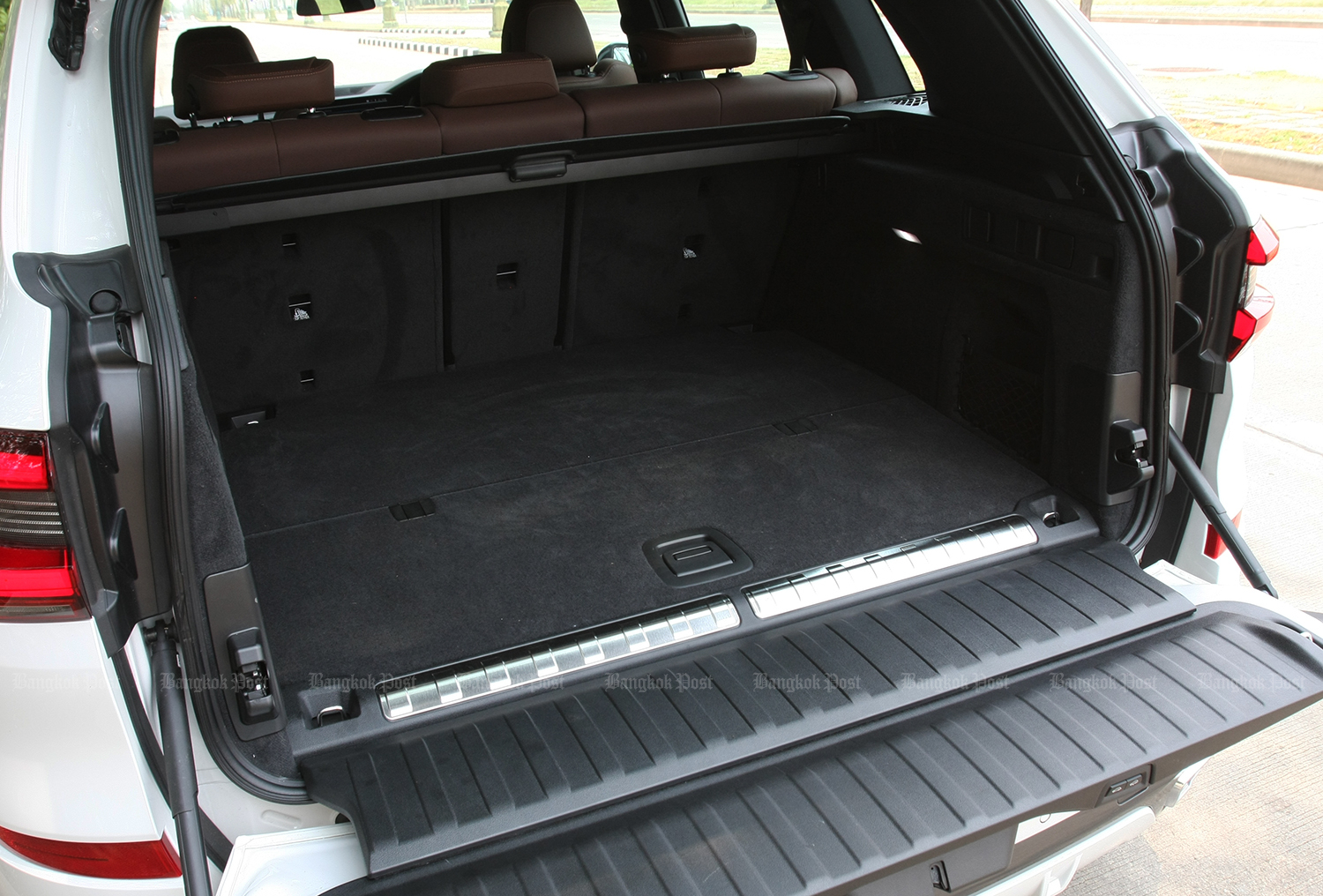 Plug-in hybrids are usually not easily to assess from a tester’s point of view because their usage vary broadly on how consumers would end up using them.

If you’re that kind of person who can live with the additional task of plugging your vehicle to the wall on a daily basis, then you can prepare to enjoy the benefits of the latest X5: longer, cleaner and more silent motoring around town.

If not, then you’d need to live with its inevitably high fuel consumption. And if that’s the case, going for the X5 in 30d diesel form is probably more logical.

Against the Cayenne? It’s probably tit for tat because the X5 has better all-electric driving range but less performance on the overall.

The X5 maybe takes the honour when it comes to overall refinement of both the powertrain and cruising road manners. And combine that with a spacious five-seat body, the X5 is a highly desirable family SUV.

The Cayenne may still hold stronger brand kudos, but the X5 tends to score better in an objective manner. 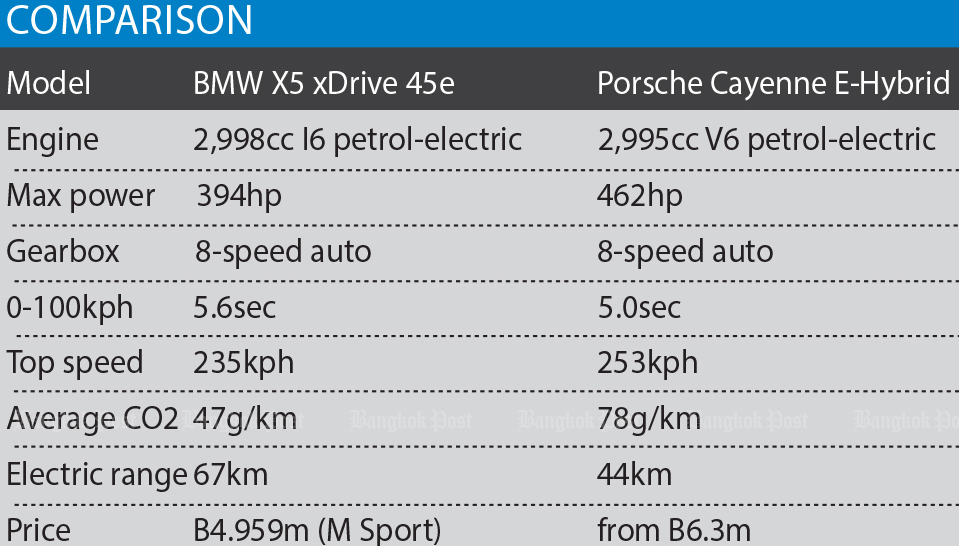