This month, the "Buriram 1000 Metres Presented By Just Car 2022" took place at the Buriram United Dragster Track inside the Chang Stadium International Circuit in Buri Ram Province in conjunction with the fourth round of the Thailand Championship. It was a compilation of the top racing teams, mechanics, influencers, superstars and top-of-the-line talent in Thailand.

The turn out was incredible. There were 250 racing cars and 5,032 people in attendance.

Live broadcasts had more views across all platforms and the greatest team of technicians set a new benchmark by stressing safe driving and following the rules. This unique 1,000m drag race has improved to world-class levels. 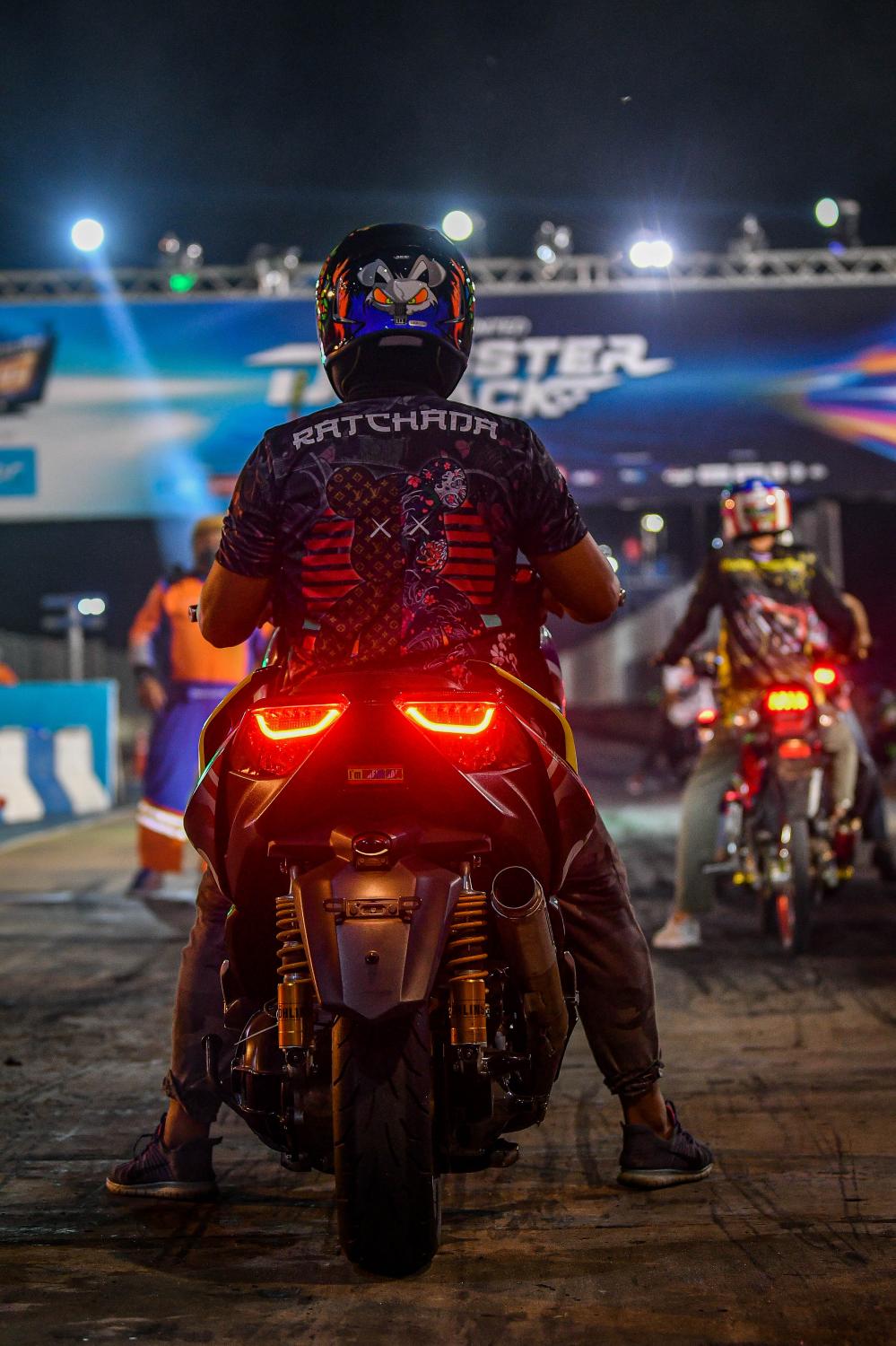 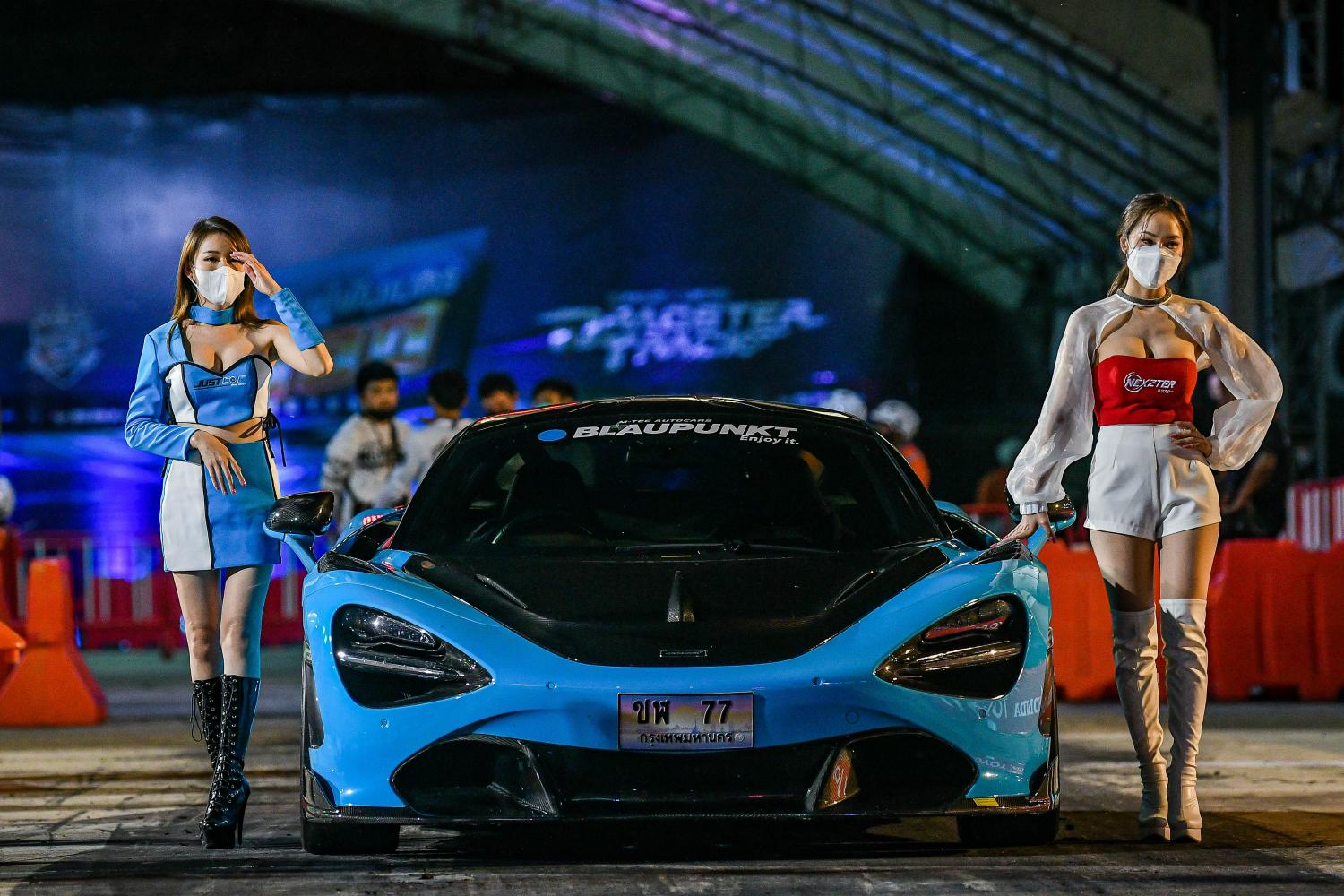 Managing director of Chang International Circuit Tanaisiri Chanwittayarom said that the race was a satisfactory success in every manner with more than 250 registrations. There were 21 classes of cars and motorcycles brought by racers, mechanics, service teams and field staff. Everyone who took part in the event was fully vaccinated and while watching races, all visitors had a mask on. In short, the provincial public health measures were followed in a stringent manner.

There were also some celebrities such as Beam Sarunyu, a famous motorcycle YouTuber, as well as Jack Papho, Bie the Ska, Ohm Sai Chew, Bird Wan, Noi Daivo and others.

For two days, participants competed in their own car or motorcycle thanks to a free "waiver". Promoting drag racing as a safe and legal competition with regulations were world-class motorsport teams, including race management, and marshalls. There were pits for racers and also weighing. The condition of cars before and after the race was checked and there were qualifications for the finals in order to find winners of the Thailand championship. 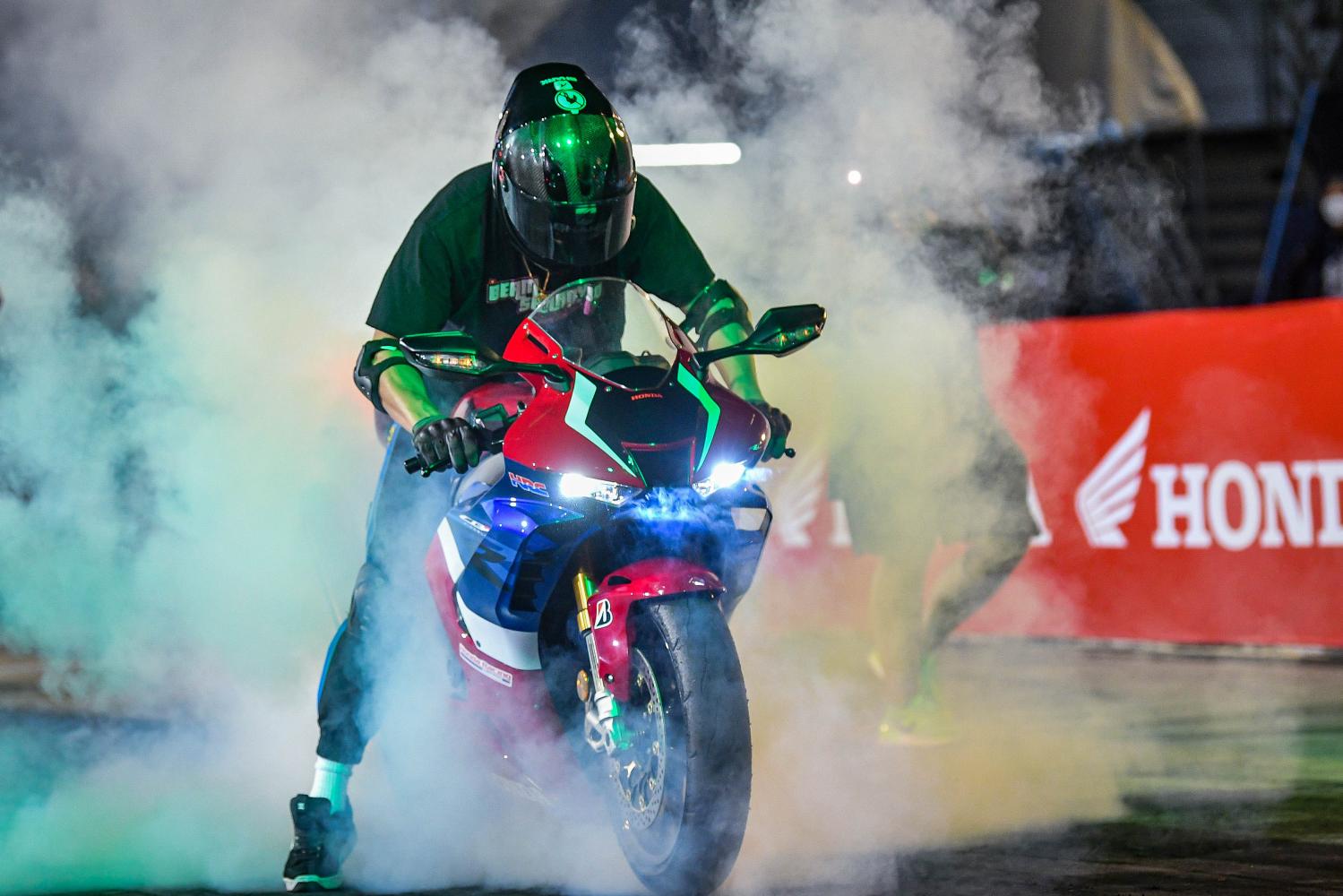 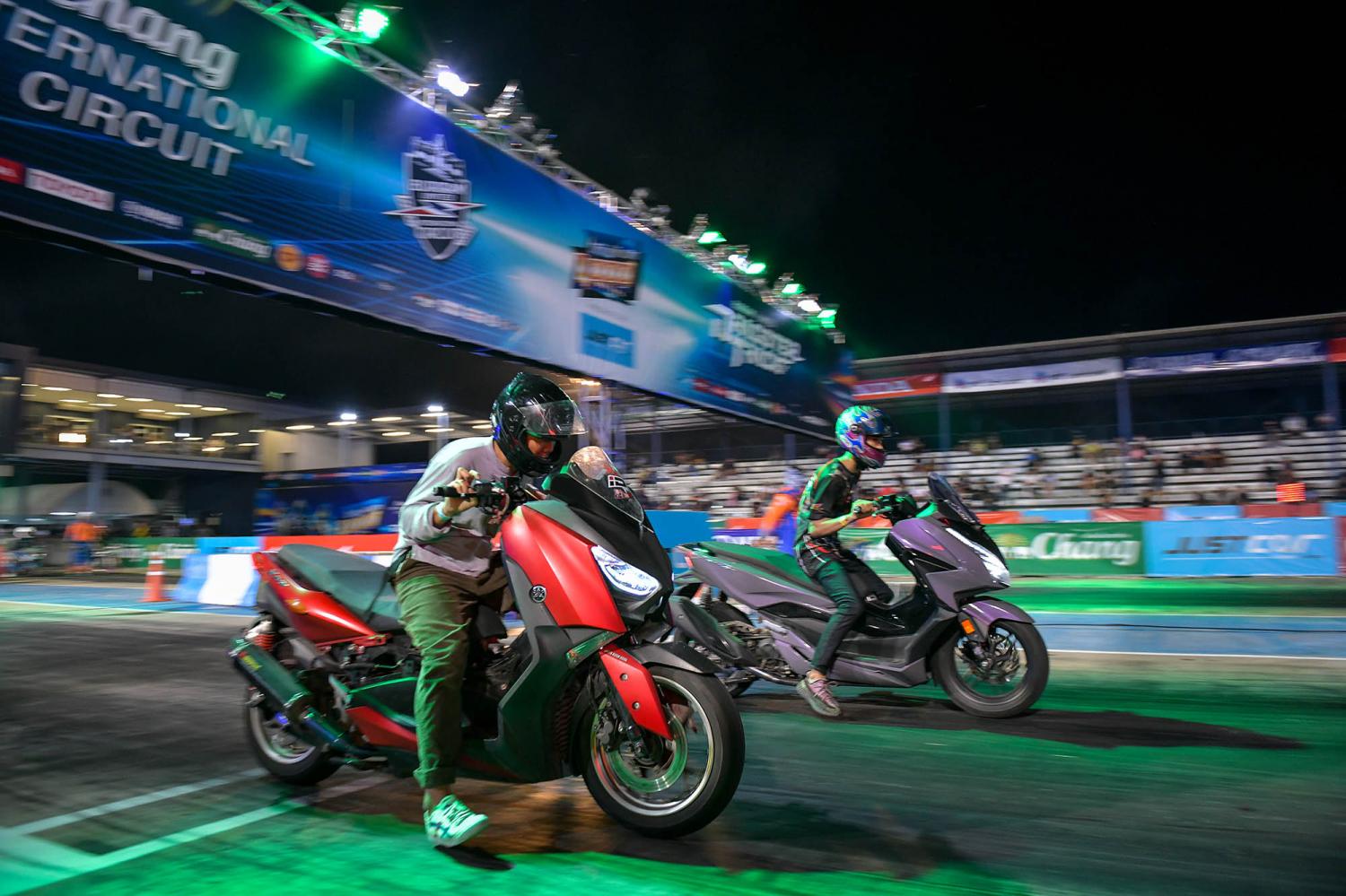 With more than 25 races at the Chang International Circuit, most of the audience's eyes were focused on the race between the 900hp McLaren 720s and the 1,000hp Ferrari SF90. Also there were product stalls from motorbike manufacturers and top vehicle accessories available, and an opportunity to enjoy some of Buri Ram's most famous and award-winning dishes at this event.

It was a race event that opened doors for competitors who took part. The race circuit was open for cars, motorcycles, garages and others to display their skills and show off under the guidance of well-defined rules. Many people in Thailand joined this programme online and in person at the Buriram United Dragster Track. This was the longest and the biggest drag race show in Thailand, and in a league of its own.

For the "Buriram 1000 Meters", there were a total of three types of race: 201m, 402m and 1,000m. At least four events in 2022 will offer trophies and prize money to those who can collect the highest points. Follow the competition details and various activities at facebook.com/Buriram1000Meters. 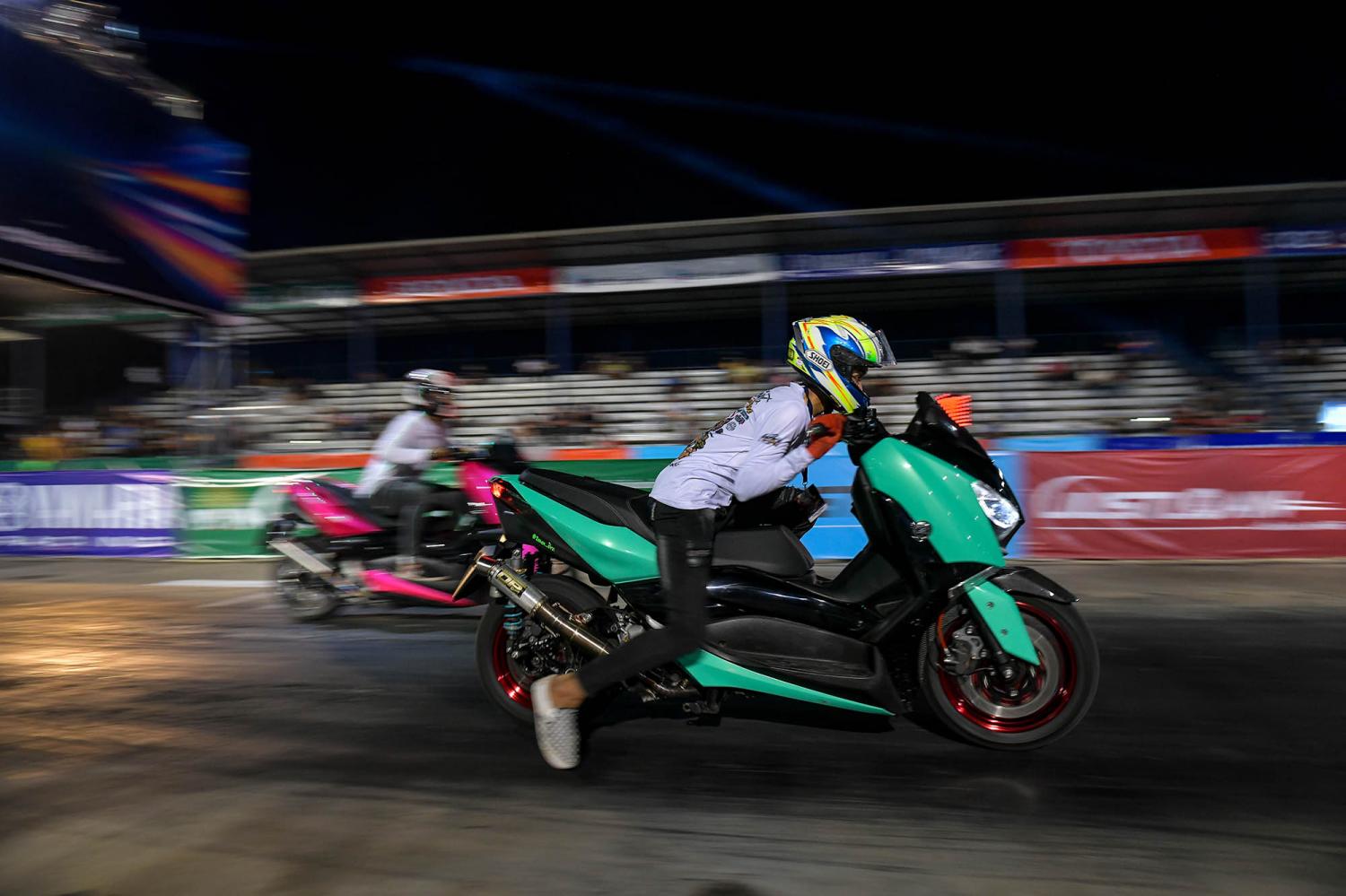 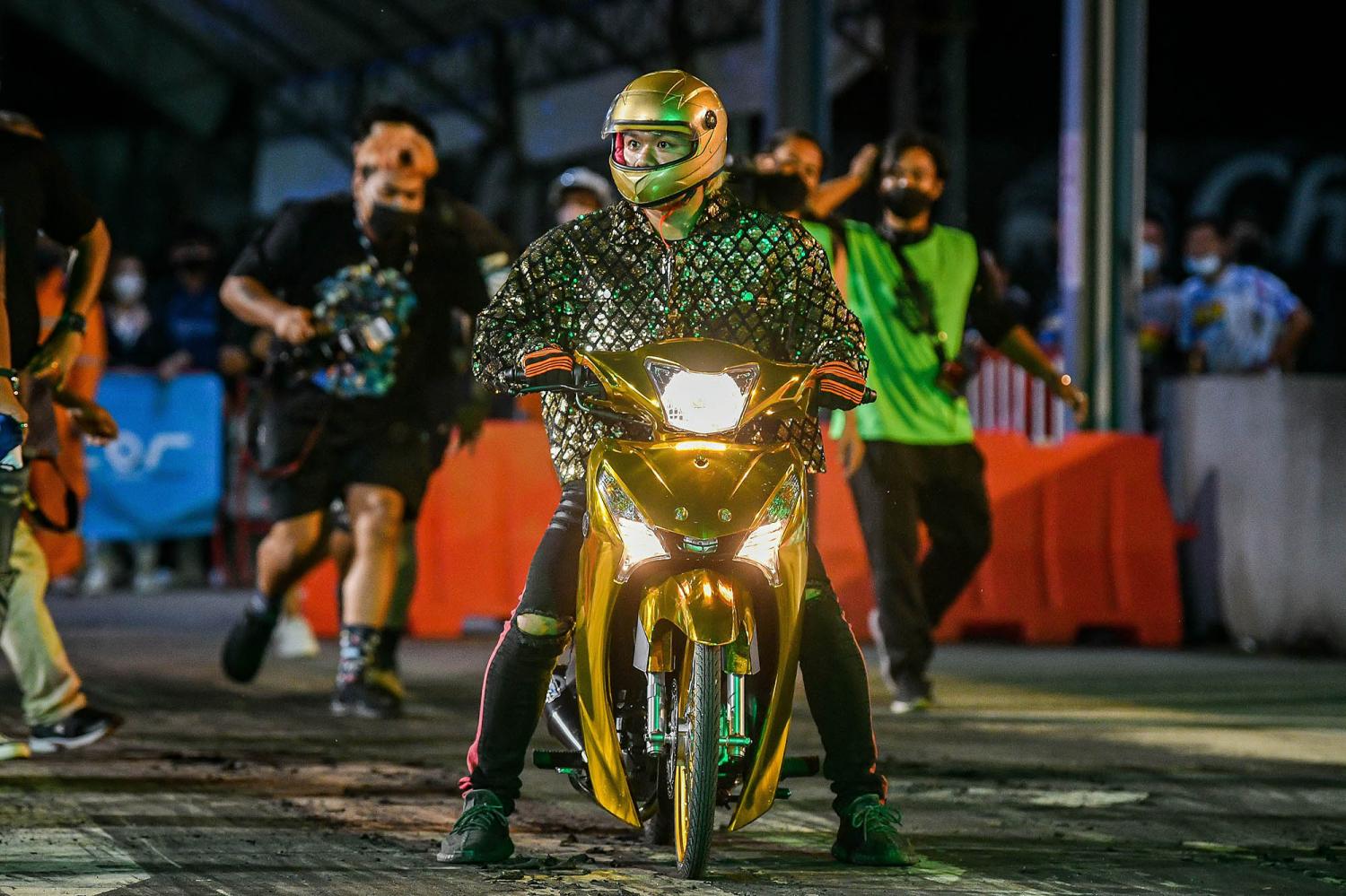 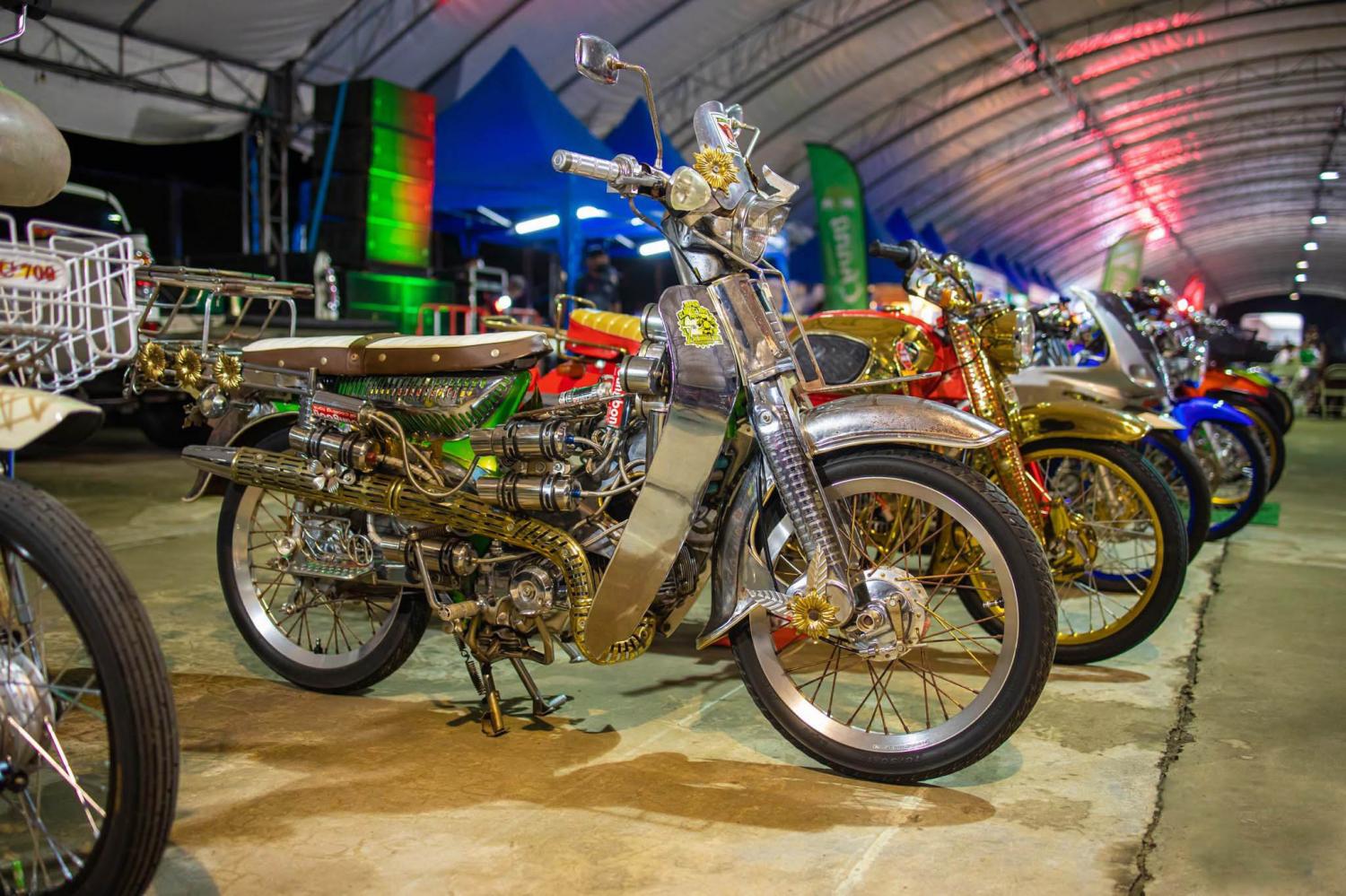