Web 3.0: Ethereum will change everything
Business

Web 3.0: Ethereum will change everything

Imagine a world without middlemen. Funds are transferred from peer to peer without a bank. Song writers sell music instantly to fans without going through Apple Music, Joox or Spotify. A home owner rents out his room without paying a single dime to AirBnB. A housewife sells her surplus electricity generated by her solar roof directly to a guy next door without going through an electricity authority.

Imagine a world without centralized power. A world where people manage their own destiny rather than major corporations and organisations do it for them. That world is happening now. Welcome to Web 3.0 enabling by Ethereum network.

Blockchain has started to slowly gain acceptance in the Thai business community and government. The Bitcoin idea has been thrown around by Thai authorities but this is just a start of the next big thing, the upgraded version of Bitcoin, the "Ethereum". 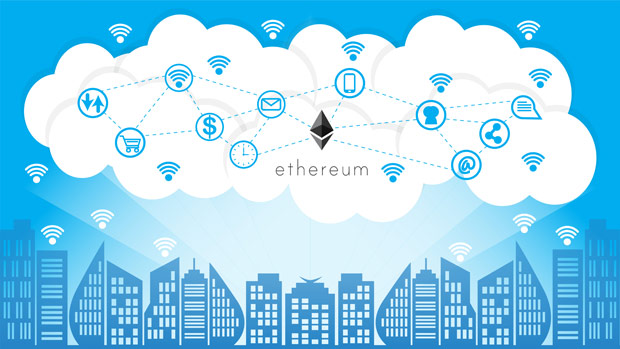 What is Ethereum? Ethereum is as revolutionary as Bitcoin but it was designed to run not only as a cryptocurrency but for any type of decentralized applications over a Blockchain (essentially a database of ledgers that is duplicated thousands of times across a network of computers and continually reconciled seamlessly across the network). Data stored on a Blockchain is encrypted using state-of-the-art cryptography, so that only a user with the secure, private key can access it. Once data is on Blockchain, it is irreversible and permanently stored. Hosted by millions of computers simultaneously, even if one node goes down, there are still thousands of them securely stored worldwide. It is essentially impenetrable, unhackable, incorruptible, and as secure as the best technology or protocol you can currently find.

So why is Ethereum causing such a fuss? The Ethereum-based currency, called "Ether",  is already widely traded. Beyond this, Ethereum has what is called "Smart Contract", which enables two parties to come to an agreement on anything (borrowing and lending, trade agreements, insurance contracts, dividend payments, etc.), safely and securely without going through a third party.

Smart Contracts have already been implemented in various ways, for instance, to raise money through ICOs (Initial Coin Offerings), rather than on traditional IPOs (Initial Public Offerings). Digital coins or tokens, rather than shares, are issued in exchange for the investors' right to the company. Get it? Share offerings without the SET (Stock Exchange of Thailand)! Moreover, Smart Contracts have been used to run virtual organisations called DAOs (Distributed Autonomous Organisations), organisations that are run through rules encoded in strings of Smart Contracts. These are just a few examples of what Ethereum can do. 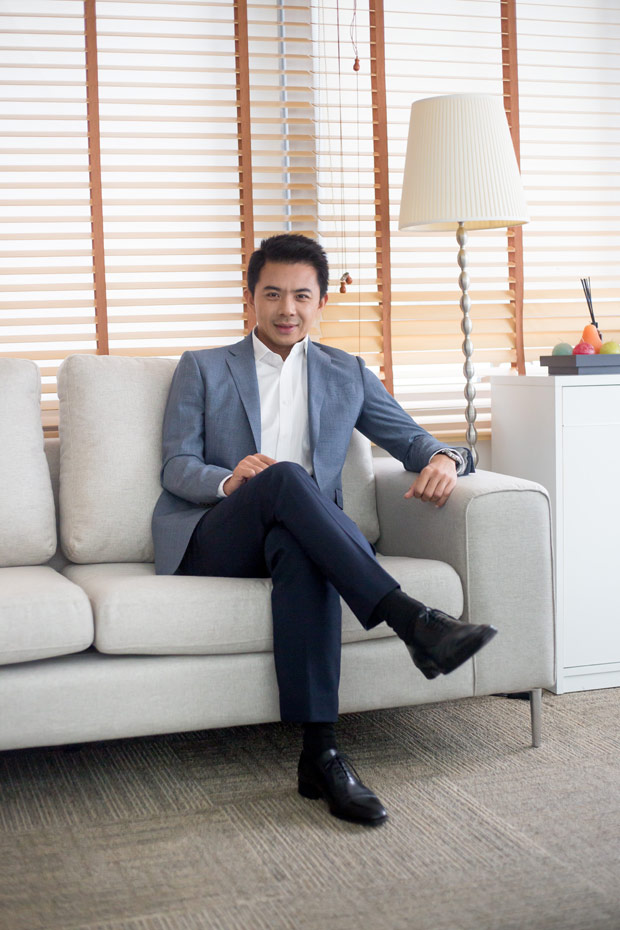 To date, Ethereum/Blockchain has been adopted in several countries with lightning speed. The Estonian government has embraced Blockchain full scale, from storing health records to issuing driving licenses. In the Czeh Republic Uber has started accepting LiteCoin (another cryptocurrency) as means of payment. The Singaporean Government is pushing for interbank payments to be done on the Ethereum network. The Chinese and Russian governments have both expressed interest in Ethereum.

So what should Thailand's private and public sectors do? Immediate attention is required to conduct detailed studies into how Ethereum can be leveraged to revolutionize the country's economic/business system, from finance to healthcare, and from how companies are managed to how the government can improve public services.

At Bridge Consulting, we have already been working with several clients to take advantage of the Blockchain revolution, from building a new business model to reducing costs and improving data security. We aim to continually help both public and private sector entities adopt Blockchain technology as widely spread as the internet itself.

Understanding, embracing and adopting are the keys. There’s no time to waste, the time to take action is now.

Sirikiat Bunworaset is Managing Director of Bridge Consulting Co., Ltd., one of the leading management consulting firms in Thailand. He has spent the last 15 years assisting leading organisations in Thailand, ASEAN and Australia across several industries, including finance, retail, energy and state enterprises, in strategic development and digital transformation. Bridge Consulting works with various major organisations in Thailand to adopt Blockchain and other emerging technologies across various industries and applications, with a vision to help clients prepare for the next technology revolution.