The cabinet yesterday approved new criteria for bonus payments for affiliates of state-owned enterprises that are not listed on the Stock Exchange of Thailand (SET), a move intended to standardise the government's bonus payment rate.

Under the new structure, bonus payments must be based solely on annual operating results, while profit from insurance claims, interest incurred from bank deposits, debentures and investment in state securities are banned from being allocated to that end.

Profits from the sales of land, buildings, factories, higher prices of such assets stemming from new appraisals and foreign exchange gains are also barred from being used for such payouts.

In a separate development, Mr Nathporn said the cabinet also yesterday acknowledged a proposal by the Interior Ministry to amend the ministerial regulations on town planning in Rayong and Chon Buri provinces in a bid to facilitate the development of the government's much-touted Eastern Economic Corridor (EEC).

The amendment of the ministerial regulations will allow some areas of farmland in Rayong which are included in the EEC initiative to establish industrial factories or operate activities that support EEC development.

The ministerial regulations for town planning in Chon Buri will also allow some areas to be used for infrastructure projects, lodgings, commercial areas and industrial factory development to support EEC development.

The EEC was designed by the government to be a flagship project for driving growth.

It spans a combined 30,000 rai in the provinces of Chon Buri, Rayong and Chachoengsao to accommodate investment in 10 targeted industries: next-generation cars; smart electronics; affluent medical and wellness tourism; agriculture and biotechnology; food; robotics for industry; logistics and aviation; biofuels and biochemicals; digital; and medical services.

The government is committed to starting big-ticket infrastructure projects worth over 740 billion baht next year in EEC.

The EEC committee, chaired by Prime Minister Prayut Chan-o-cha, recently approved the development schedule for the projects with the aim of attracting at least 100 billion baht in private investment annually. 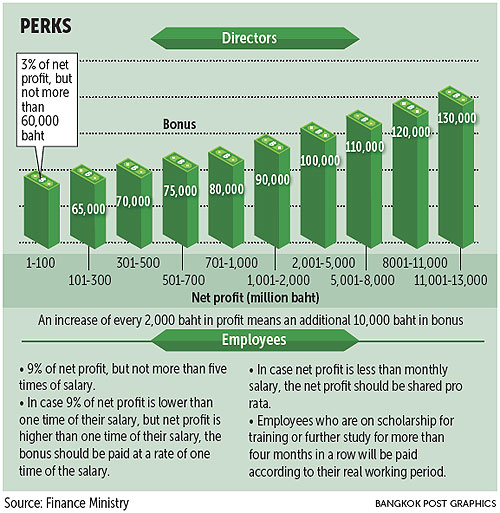