AA Footwear Co, the licensed manufacturer of French Pierre Carden shoes and distributor of the Italian shoe brand Geox, is closing its business this year after over three decades in Thailand.

"He and members of the Chongsatitwatana family have discussed the future of the family business over the past few years and finally we all agreed the shoe business should end this year."

Ms Jane said her father has phased himself out of the company's day-to-day-operations over the past 2-3 years and engaged himself only at the factory, as he wants to take care of the production process.

"It's a very sad decision for every member of the family, particularly my father, who has built this business from scratch, and myself, who has helped my father to look after the business for 11 years," she said.

"Although we still have enough manpower to continue running the business, in terms of capabilities, I don't think I can perfectly fill in for my father. Therefore, it is better to close our business while we are still profitable."

Last week, Mr Pichit sent an official letter via Line to inform his close friends that the company will hold "Geox Bye Bye Sales" from July 12-18 at Nanmee Book office on Sukhumvit 31 Road, after which it will stop selling the Italian fashion shoe Geox and the US shoe Aerosoles on Aug 31.

"The Geox and Aerosoles business has gone well since entering Thailand. Geox, in particular, has had the fifth-largest sales in the region over the past 4-5 years," said Ms Jane. 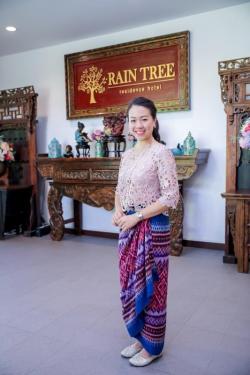 Ms Jane says the family business will continue down other paths such as education.

But sales of Geox have slowed since Thailand was engulfed by political protests, with sales becoming flat in recent years, while overall operating costs have increased as a result of rental fees and price dumping.

Many international shoe brands have entered the Thai market, while the launch of local startups has further intensified the competition.

The company mainly sells its shoes to department stores and via its own shops, but consumers now have more choices to buy footwear through digital platforms.

She said while Geox shops will close at the end of August, a new company called Pacifica, which distributes Coach bags, will handle Geox business in Thailand instead of AA Footwear.

For the Aerosoles and Pierre Carden brands, the company is in the process of finding a new distributor.

The company will pay compensation to its 400 employees working at two factories in Thailand.

AA Footwear's factory in King Kaew district, Samut Prakan will be rented out, while its other one in Nakhon Ratchasima will be returned to its landlord.

After clearing its stock and closing AA Footwear by year-end, Ms Jane said she help her elder sister look after Nanmee Book, another business of the Chongsatitwatana family.

Nanmee Group was set up 26 years ago as a publishing company and gradually extended to other educational-related businesses such as learning centres.

"Our group has decided to expand to education because we see a lot of potential for this business. Nowadays, parents have fewer children and are ready to spend more to support their education," said Ms Jane.

In the same area, the company opened Rain Tree boutique hotel for 300 million baht. Rain Tree is a four-star facility with 27 rooms and prices ranging from 4,700-9,000 baht.

"Both the hotel and educational business are expected to bring good fortunes for the Chongsatitwatana family," she said. 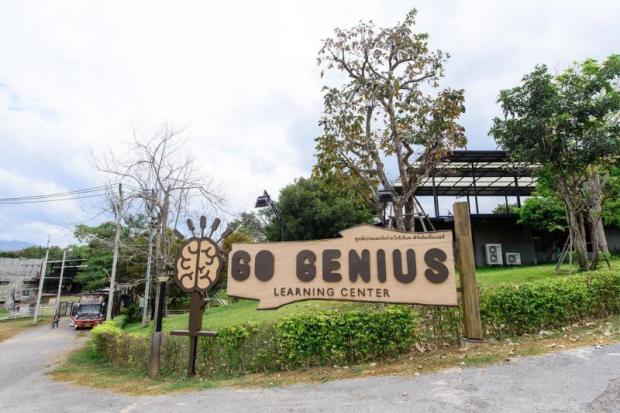