Yala's durians are catching up
Business

Yala's durians are catching up

Collaborative efforts in the southern province are raising incomes

For three decades, Samarn Mamajaeha, a 57-year-old farmer and father of eight, earned about 200,000 baht a year from selling durian at 60-65 baht per kilogramme.

The Durian City Project aims to raise income and improve the quality of life for farmers who cultivate single crops such as durian or rubber. Under the project, officials educate farmers on how to increase their productivity and durian quality without using pesticides.

After joining the project, Mr Samarn says A-B grade durians from his 20 durian trees in one rai yield 135,000 baht or 90 baht per kg.

"No one ever taught us how to increase productivity before," Mr Samarn says. "We were at the mercy of middlemen, who pushed our prices down to as low as 60 baht per kilogramme." 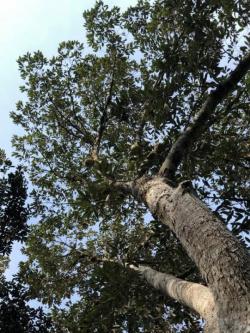 Mr Samarn plans to add 100 more durian trees at his orchard next year.

Puree Sorrorsoh, one of 57 volunteers for the Durian City Project, says each durian tree in the project will have a label indicating the age of the tree.

Farmers are required to monitor each tree closely, using only microbial pesticides and microbial fertilisers to create perfect durians.

This is to encourage farmers to stop using chemical fertiliser and pesticide, Mr Puree says.

According to manager Nathapol Jirasakulthai, the Durian City Project aims not only to support farmers by providing microbial pesticides and subsidising transport costs, but also will allocate an initial amount of 300,000 baht as a revolving fund for farmers to kick-start their next crop.

The first crop of A-B grade durians from Bannang Sata is harvested in early August of each year.

Charoen Pokphand Group has already bought 15 tonnes of A-B grade durians from the district under the Pracha Rat scheme and exported them to China.

According to Mr Nathapol, Yala province plans for farmers to improve durian quality in the first phase. The project will be expanded to all 3,000 farmers to help them earn more income. In the next step, the province plans to promote a durian business community to create added value for Yala durians.

Yala's officials and farmers were sent on durian farm training, which ranged from growing to harvesting in Rayong and Chanthaburi provinces.

In the long run, the goal is to support farmers in applying the late King Bhumibol Adulyadej's sufficiency philosophy to a variety of crops, in a bid to ease the impact of lower prices for certain crops. 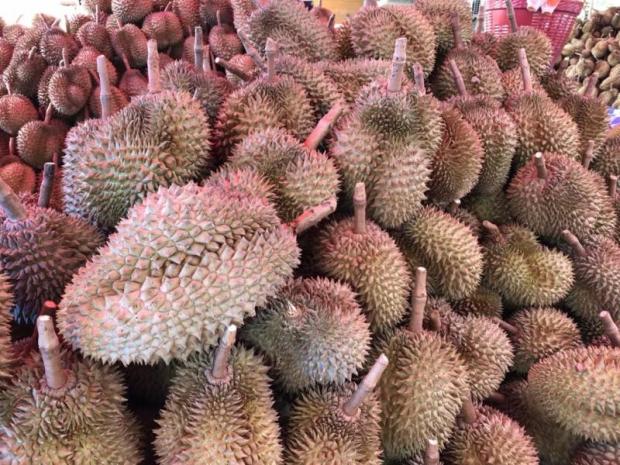 The first crop of A-B grade durians from Bannang Sata is harvested in early August of each year.