The move aims to drive SCB to become a digital lifestyle banking platform with a variety of new services. The bank has been competing with non-bank platforms such as ride-hailing app Grab and text-messaging app Line.

"In today's digital disruption era, banks are being challenged by Line and Grab's super-app platforms," said Tana Pothikamjorn, executive vice-president and head of digital banking platform at SCB. "Banks need to open to connect with more partners at a faster pace and create new services that link and integrate payment and financial services."

SCB will open its API via a web portal (https:\\developer.scb), which will allow developers to read relevant documents and examine methods to link their applications to the SCB platform, Mr Tana said.

The portal also provides SCB with simulator apps to enable application developers to conduct tests covering all scenarios instantly in a sandbox environment. 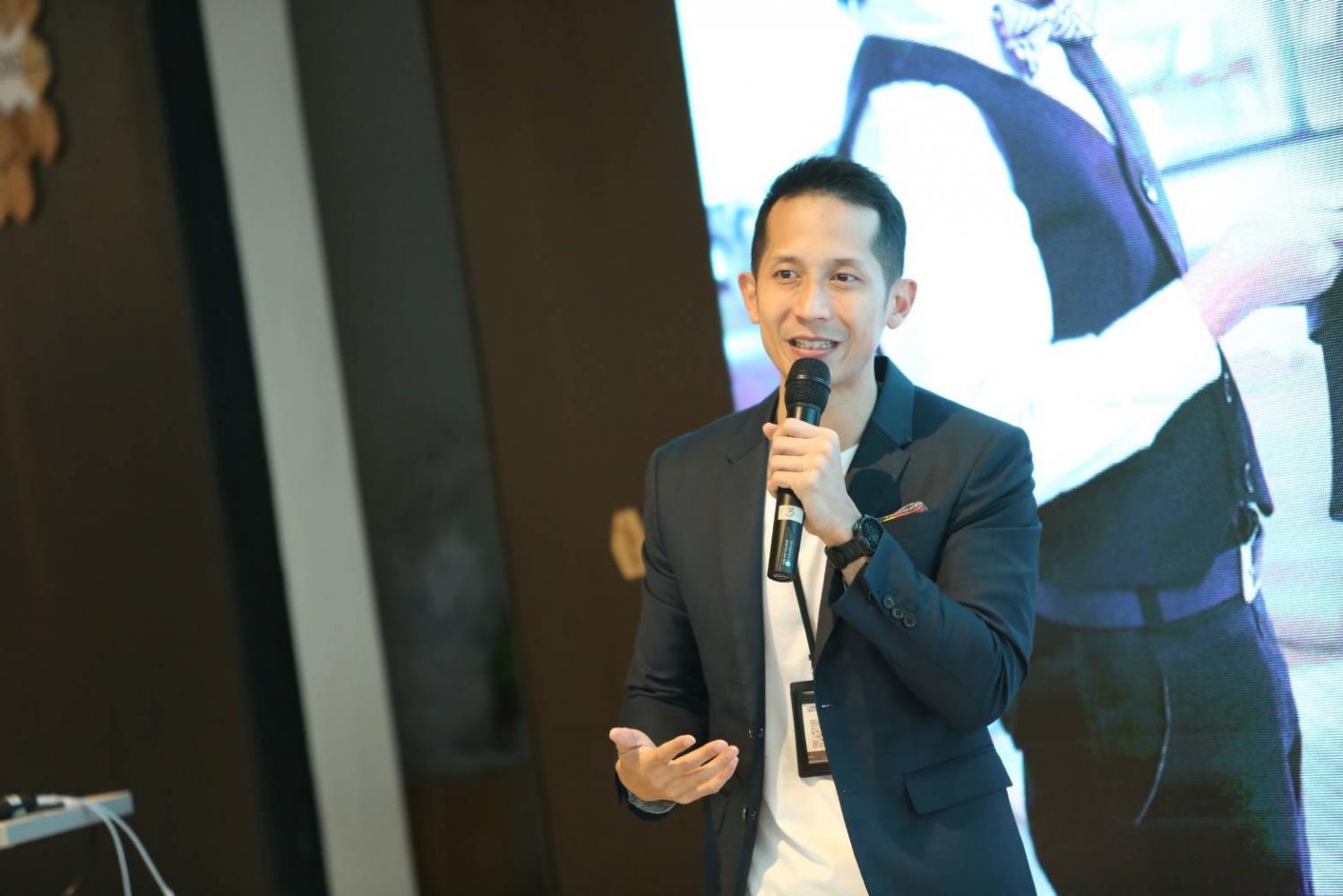 Open API is a channel that links applications to allow the exchange of data between different software platforms, considered a critical aspect of building the digital economy.

Leading firms in many countries such as Britain, Singapore and Australia have provided API access to share resources with independent developers for experimentation and learning, Mr Tana said.

This approach will lead to R&D of financial products and services for customers, he said.

Open API is not new for other industries, but it represents a big move for banks.